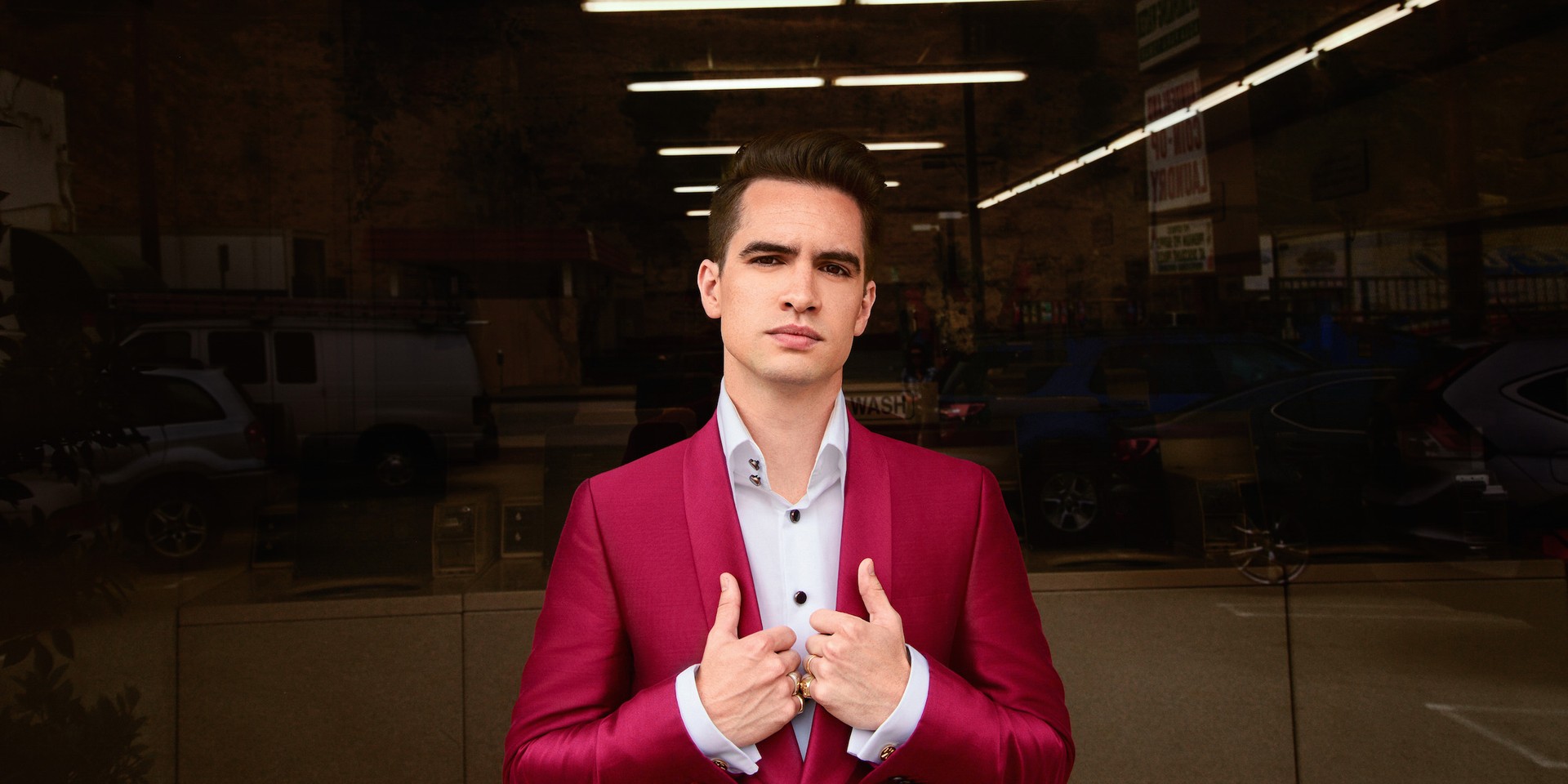 Almost eight years ago, SINGfest was considered an annual attraction, presenting the best in pop and alternative music at Fort Canning Park.

One of the festival's mid-afternoon attractions in 2008 was a baroque-leaning, techno-affecting alternative rock band that embraced arty quirkiness and heart-wrenching choruses.

Eight years later, the band remains with only one original member, frontman Brandon Urie, but Panic! At The Disco is still just as popular as ever, and now they'll be coming back to Singapore — this time, for their own headlining show.

The band will be playing on August 16th at the Suntec Singapore Convention & Exhibition Centre, Level 6, Hall 601-604.

Pre-sale early birds will be going for S$138, and released on April 27th at 9am on LAMC Productions' official site. The pre-sale tickets will be released in limited quantities, and will come with an "exclusive and limited edition laminate pass and lanyard."

Watch Panic! At The Disco perform 'I Write Sins Not Tragedies' at MMMF 2016: 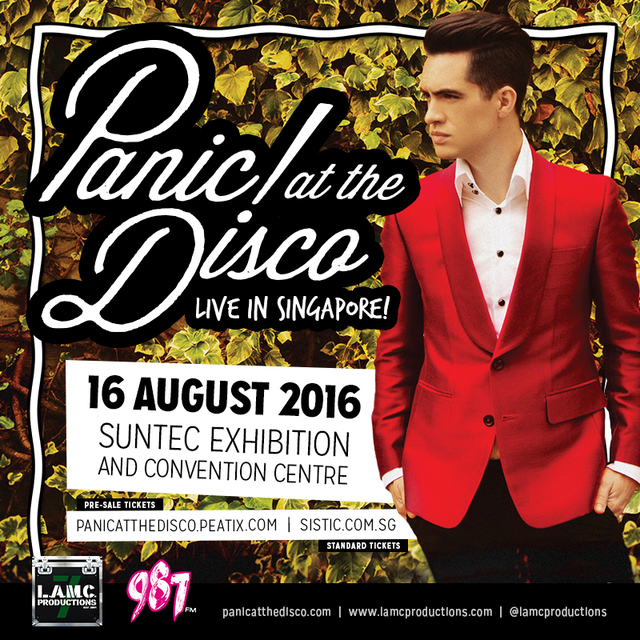 Panic! At The Disco will be performing in Singapore on August 16th, at Suntec Exhibition and Convention Centre. The show is organized by LAMC Productions.