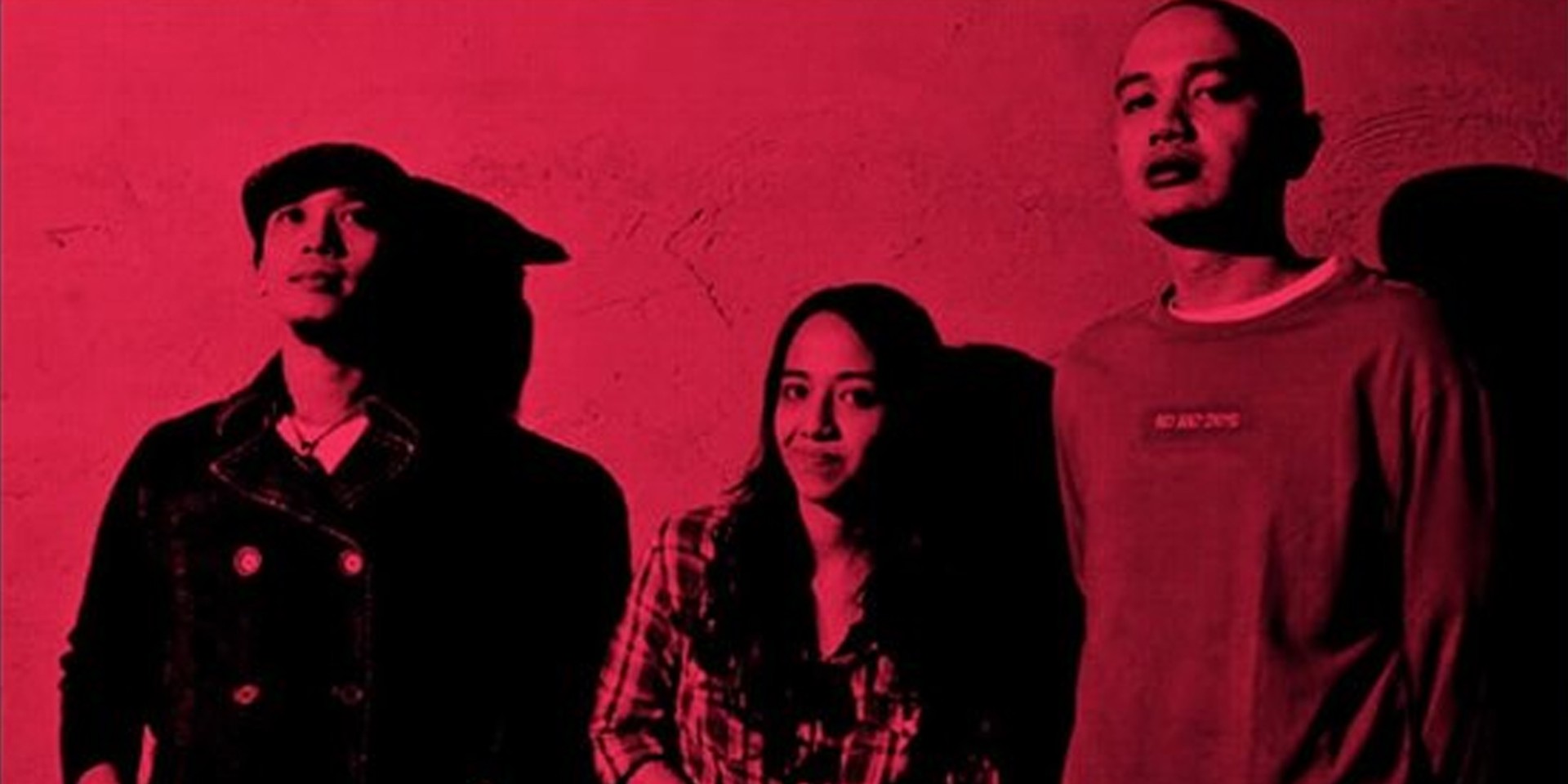 Paramita are making a one-night comeback this October.

Paramita made their debut with their first full-length album Tala, which features the track 'Hiling' in 2005. They'd disbanded in 2013, but continued to use their socials to help promote the members' individual projects.

For entrance to the show, a minimum of PHP 200 for donations will be accepted at the door. Proceeds from the one-night-only reunion will go to the residents of Baranngay Lamao in Limay, Bataan.