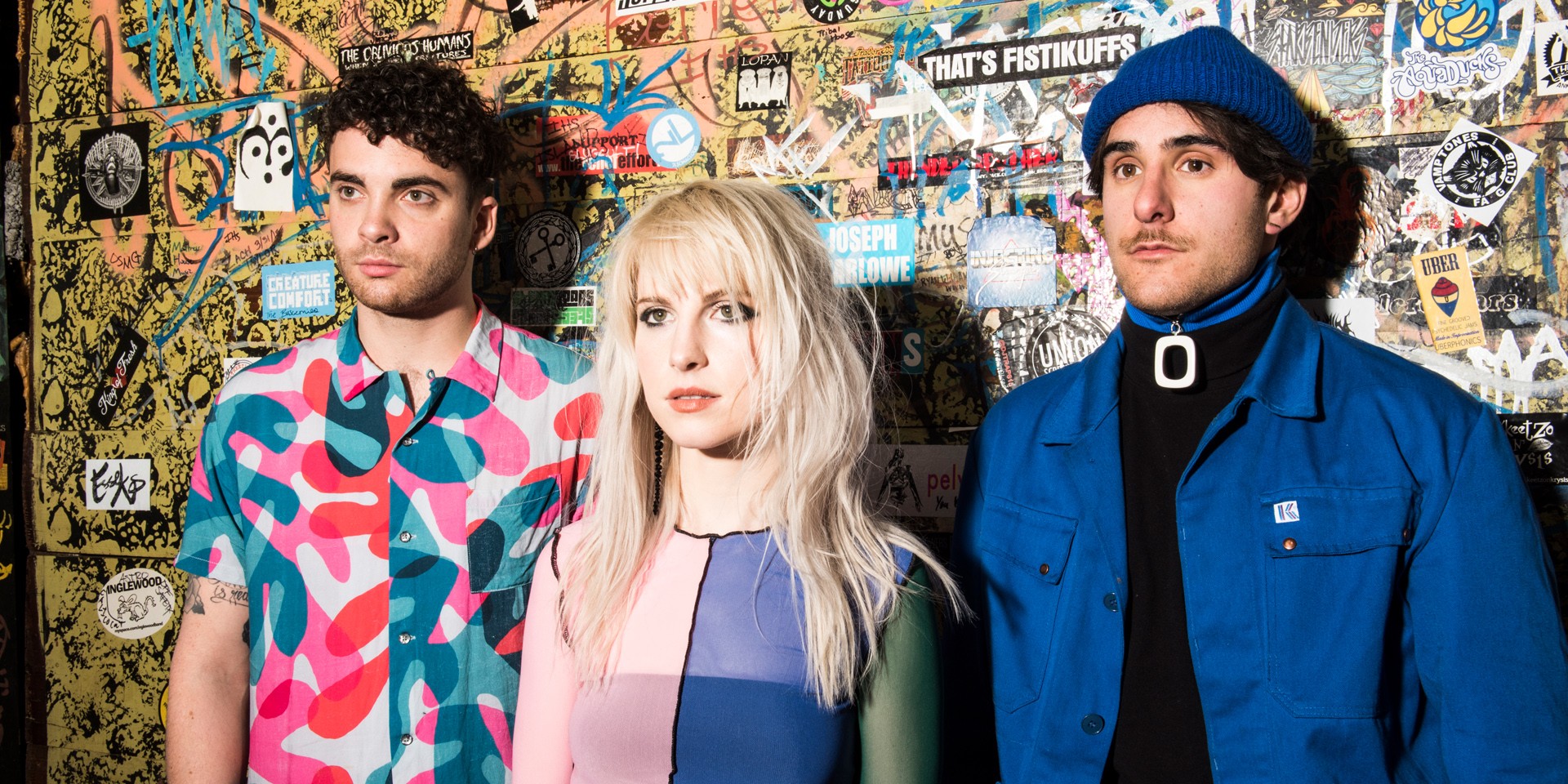 Pop-punk favourites Paramore are returning to Singapore in August.

Last time Hayley Williams, Zac Farro and Taylor York were in town was 2011, where they performed at the Singapore Indoor Stadium. This time round the show – promoted by LAMC Productions – will be at Zepp@Big Box on 21 August.

Paramore were due to return to Southeast Asia in February, but were forced to postpone their shows in Jakarta and Manila because of illness. Those shows will come after this newly announced Singapore date – Manila on 23 August and Jakarta on 25 August.

Paramore is touring behind their critically acclaimed fifth full-length After Laughter, which they made without longtime bassist Jeremy Davis, and with drummer Zac Farro, who had left the band in 2010. 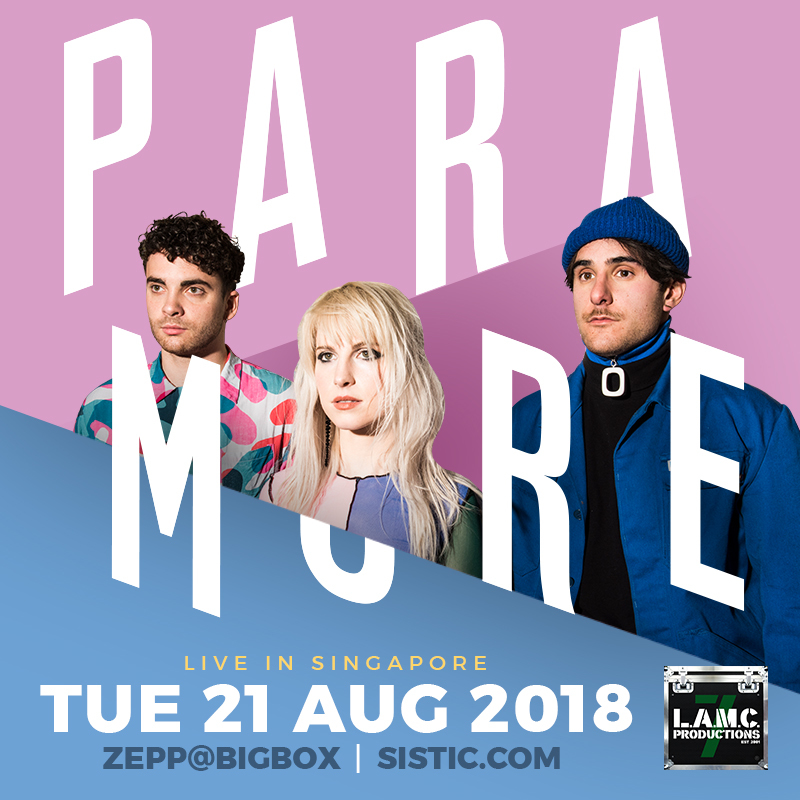