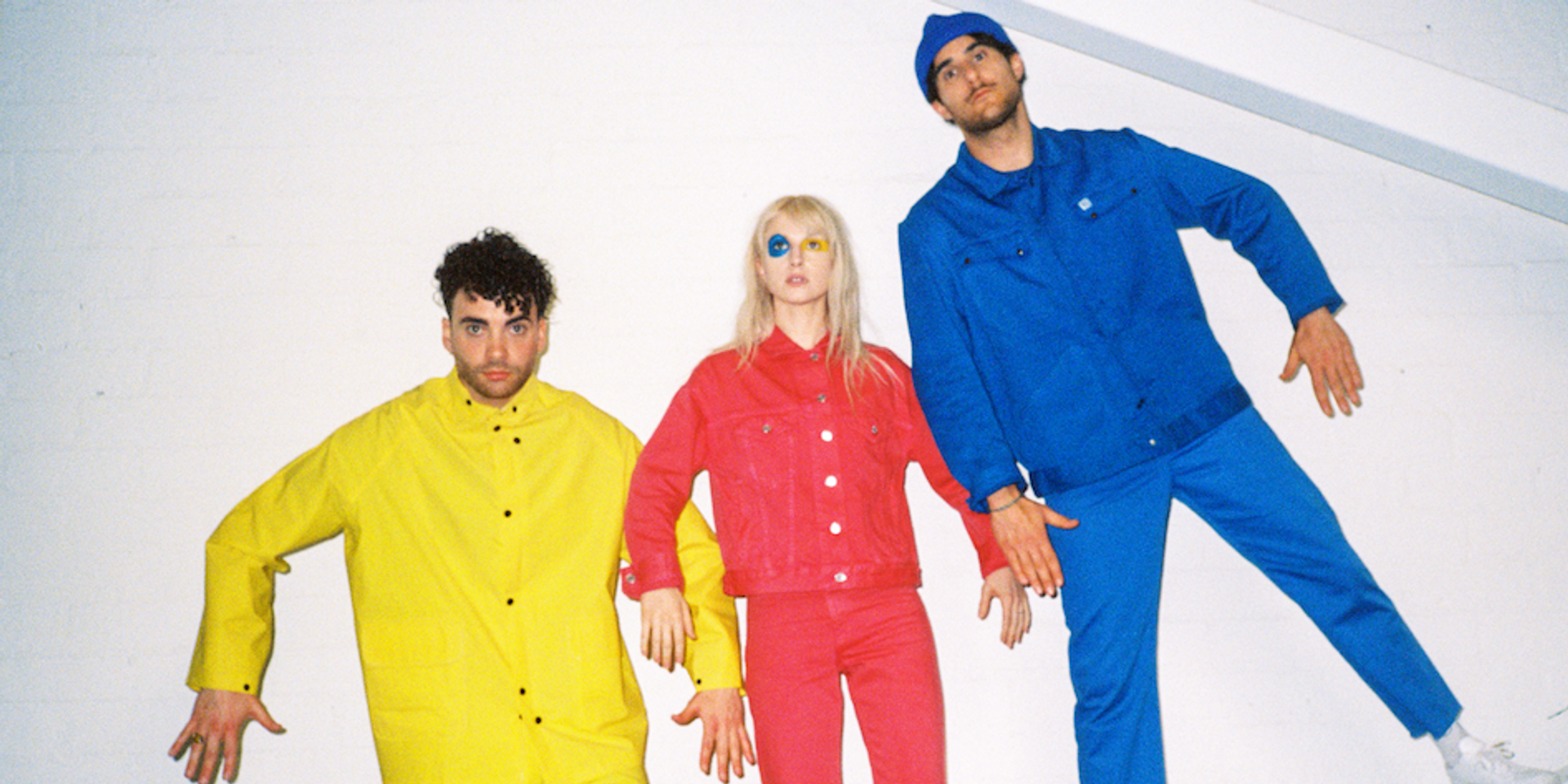 Paramore are set to return to Manila next year for a headlining concert at the Mall of Asia Arena. Their February 18, 2018 performance will mark the band's third time in Manila, having made their debut in 2010 and returning to the country in 2013.

The band is currently on tour promoting their fifth studio album, After Laughter.

The Manila concert is the only confirmed Asian date so far, with the band heading to Australia in early February. Check out the rest of their tour dates here. 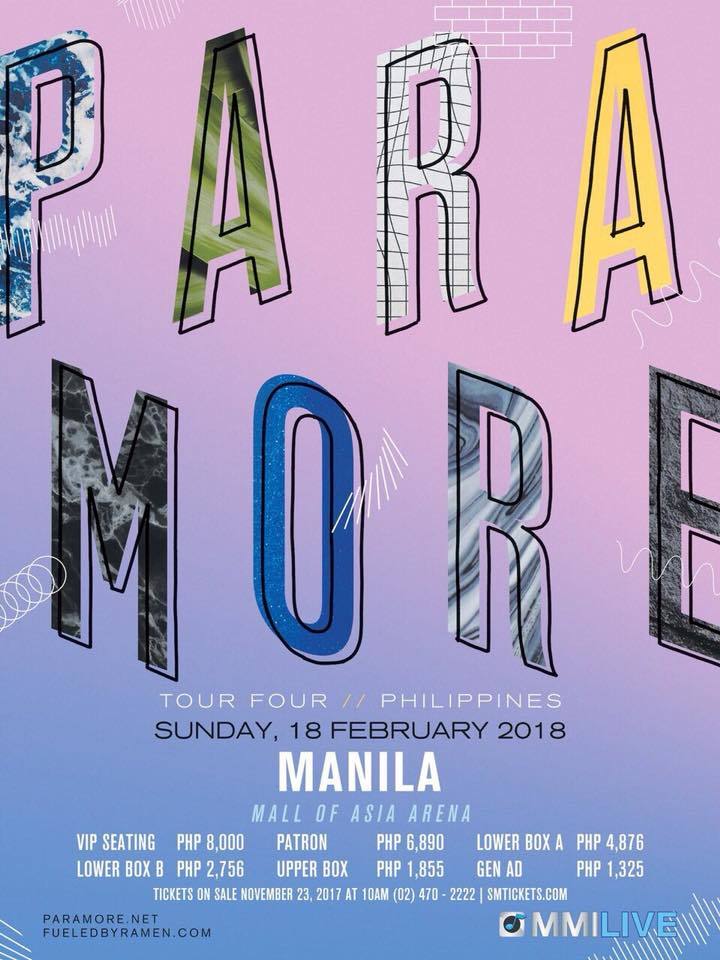 Paramore Live in Manila is presented by MMI Live.