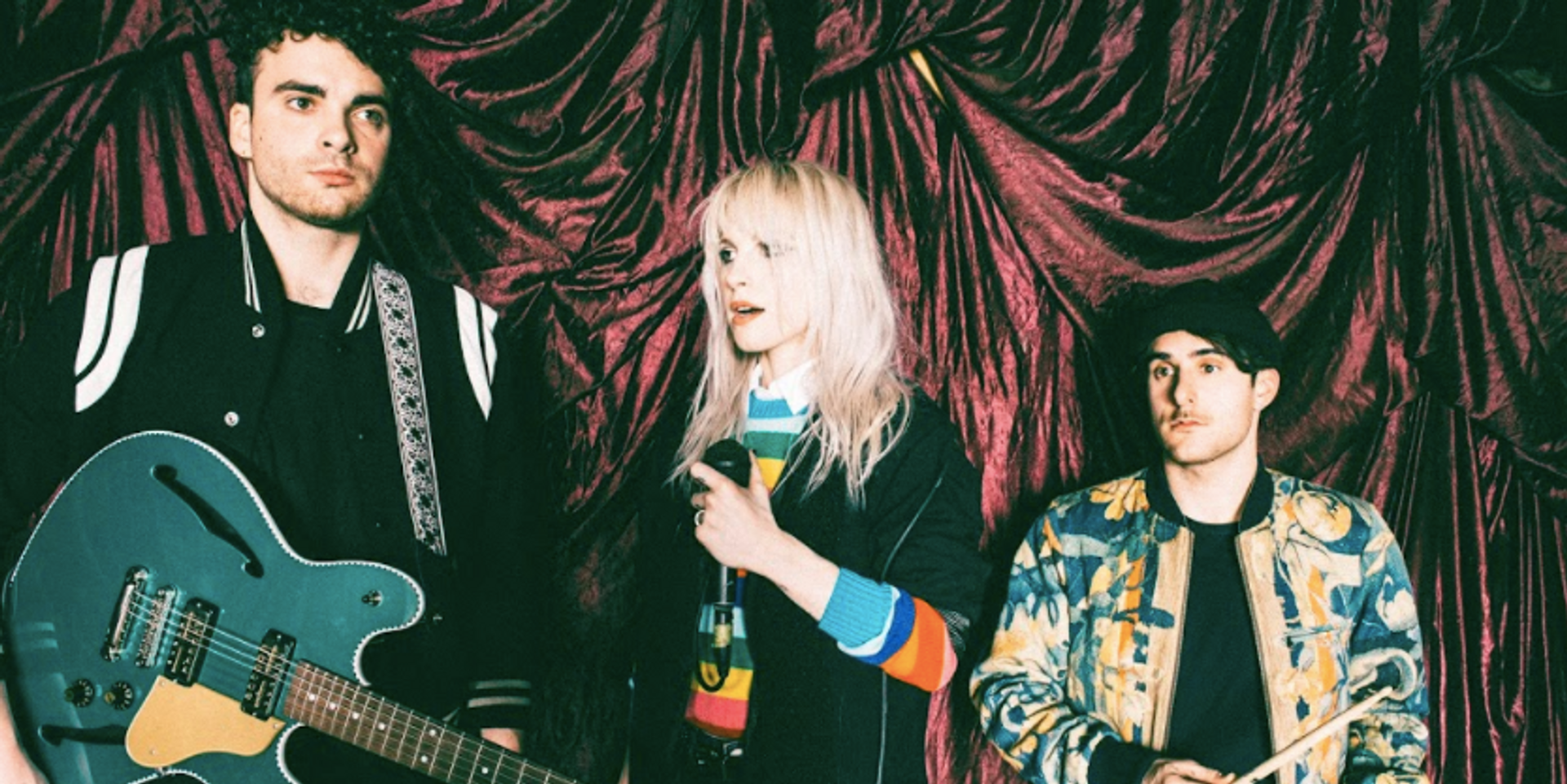 Paramore will be returning to Jakarta to perform their first show in seven years, in support of their latest record, After Laughter, which was released in 2017.

Early Bird tickets for the show have already been sold out, with standard tickets going at IDR 1250k (USD $87.50) and IDR1500k (US $150) respectively. Tickets are available now and can be purchased here.

Given that the Manila leg of the tour has been completely sold out, this will be the only chance fans in Southeast Asia have to catch the band in February, so it's best that you secure your tickets now. 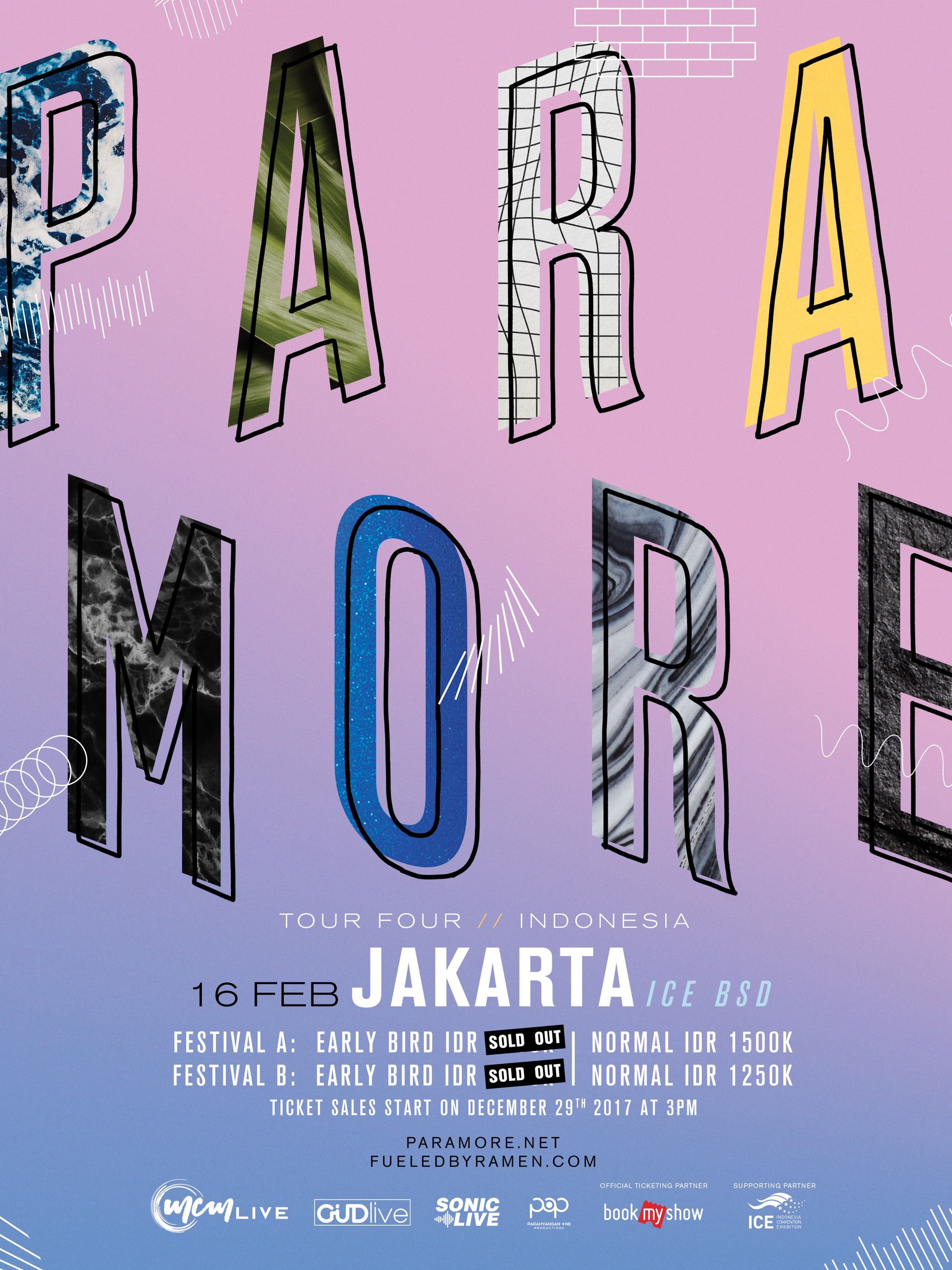