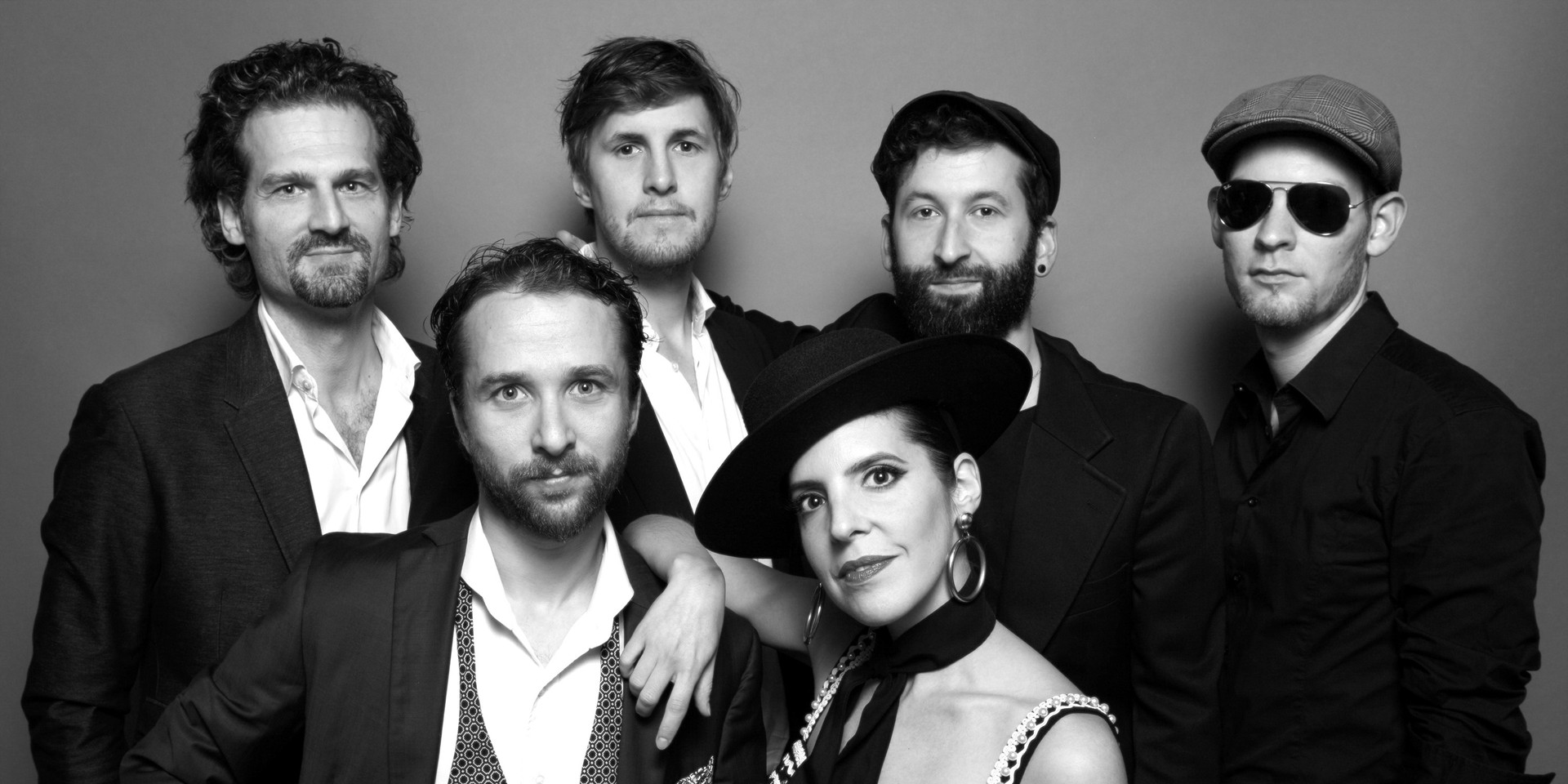 Parov Stelar has often been credited with being one of the pioneers of electro-swing, which is a combination of jazz, house, electro and pop music. Marcus Füreder, who goes by his stage name Parov Stelar, first got his start in the late 1990s, when he began DJ-ing at clubs. The Austrian began to gain recognition back in 2008, around the release of his album Shine, which the BBC reviewed, pronouncing Füreder one of the most promising producers in Europe. Since then, he has released a whopping eleven albums, bringing his total discography count to 15 studio albums.

We spoke to Füreder ahead of his performance at the upcoming Sing Jazz Festival on a range of topics from his latest track, 'Taking Over', to performing at Sing Jazz and ensuring longevity in an ever-changing musical landscape. Check out the complete interview below.

It is a brand new track and there is more to come!

It’s not uncommon for longtime fans to clamour for an artist to return to their old sound, an attitude that quite a few of your listeners had upon the release of ‘Taking Over’. Do you let these comments bother you?

I think it’s very important for every person to constantly change and develop their personality. This is exactly the same for artists. You should never stand still, you need to do what makes you happy and this is definitely the case with the new song.

Besides making music, you’re also a painter. Does painting take you to a different creative place than music? What are you hoping to express in your painting, versus in your music?

I never really lost track of this other passion of mine. Sometimes I go back and forth between recording studio and art studio and let myself be inspired by both worlds.

You’ve been performing and working in the music business for a long time. How has your approach to entertaining an audience changed?

In the beginning I started out as a DJ, but realized very soon that the audience deserves more, the audience wants to see the music, not just hear it. That’s why I started forming the live band.

There have been some interesting developments when it comes to discussions of sampling, such as the controversial 'Blurred Lines' case between Marvin Gaye’s estate and Pharrell and Robin Thicke, who argued that, “A ‘groove’ or ‘feeling’ cannot be copyrighted, and inspiration is not copying.” As someone who’s sampled a lot of other music throughout his career, and who takes groove very seriously, what are your thoughts on sampling and copyright infringement in the 21st century?

Definitely some interesting developments which happened there and resulted in a lot of discussions. However, there is no straightforward or general answer to this topic as it is too complex and depends on each individual case. The big question is how much of the heart and soul of a song is involved.

Are you excited about performing at Sing Jazz 2018? What can the audience here expect? Is there anyone you’re excited to see at the festival this year?

It will be a big party from the beginning to the end and it will be great to have fun and to dance. There will be new songs from The Burning Spider, but of course also the Parov Stelar classics and there will be cool visuals.

Parov Stelar will be performing on Friday, 6 April on the Main Stage at Sing Jazz 2018. Tickets are available here.