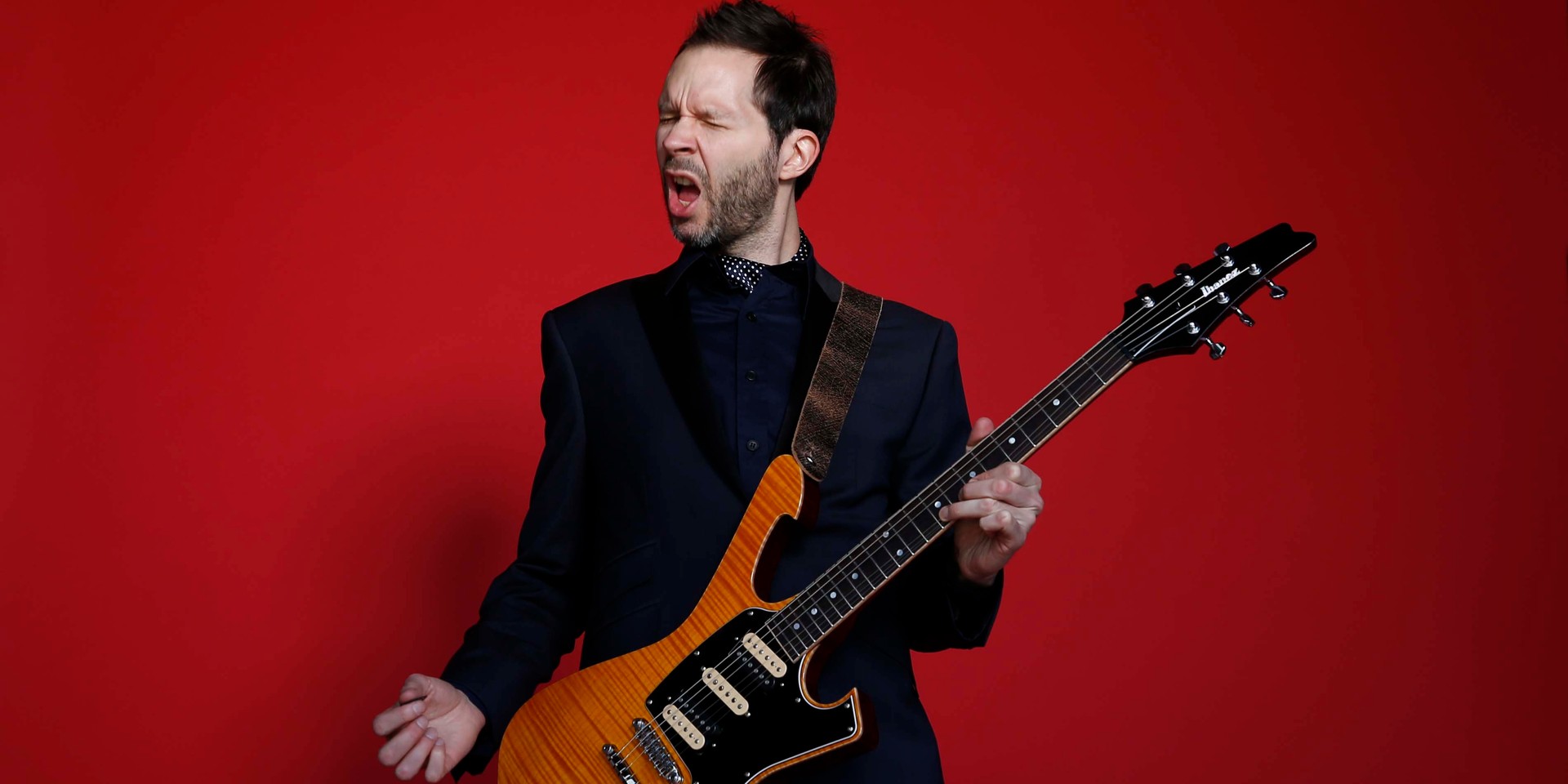 Guitar virtuoso Paul Gilbert, best known to the masses as a founding member and lead guitarist of iconic rock band Mr. Big, is coming to Singapore for a solo concert.

After a lengthy career in music, which includes multiple awards, and being voted as one of the Top 10 Greatest Guitar Shredders of All Time, Gilbert will perform in Singapore, as a solo artist, for the first time ever this December.

The intimate concert, which will take place at The Substation, will see the iconic guitarist perform tracks from his solo records, as well as hits from Mr. Big's catalog.

A VIP Meet & Greet will also take place on 9 December. The package includes a single ticket to the concert, one individual photo will Paul Gilbert, one VIP lanyard, one VIP tag card, one Asia tour T-shirt, one Behold Electric Guitar CD, one autograph (on any item of the attendee's choosing), and priority entry into the concert.

Paul Gilbert is set to perform at The Substation, Singapore on Tuesday, 10 December, from 8PM onwards. Tickets are now on sale here.

In the meantime, check out the music video for Paul Gilbert's 'Havin' It' below.