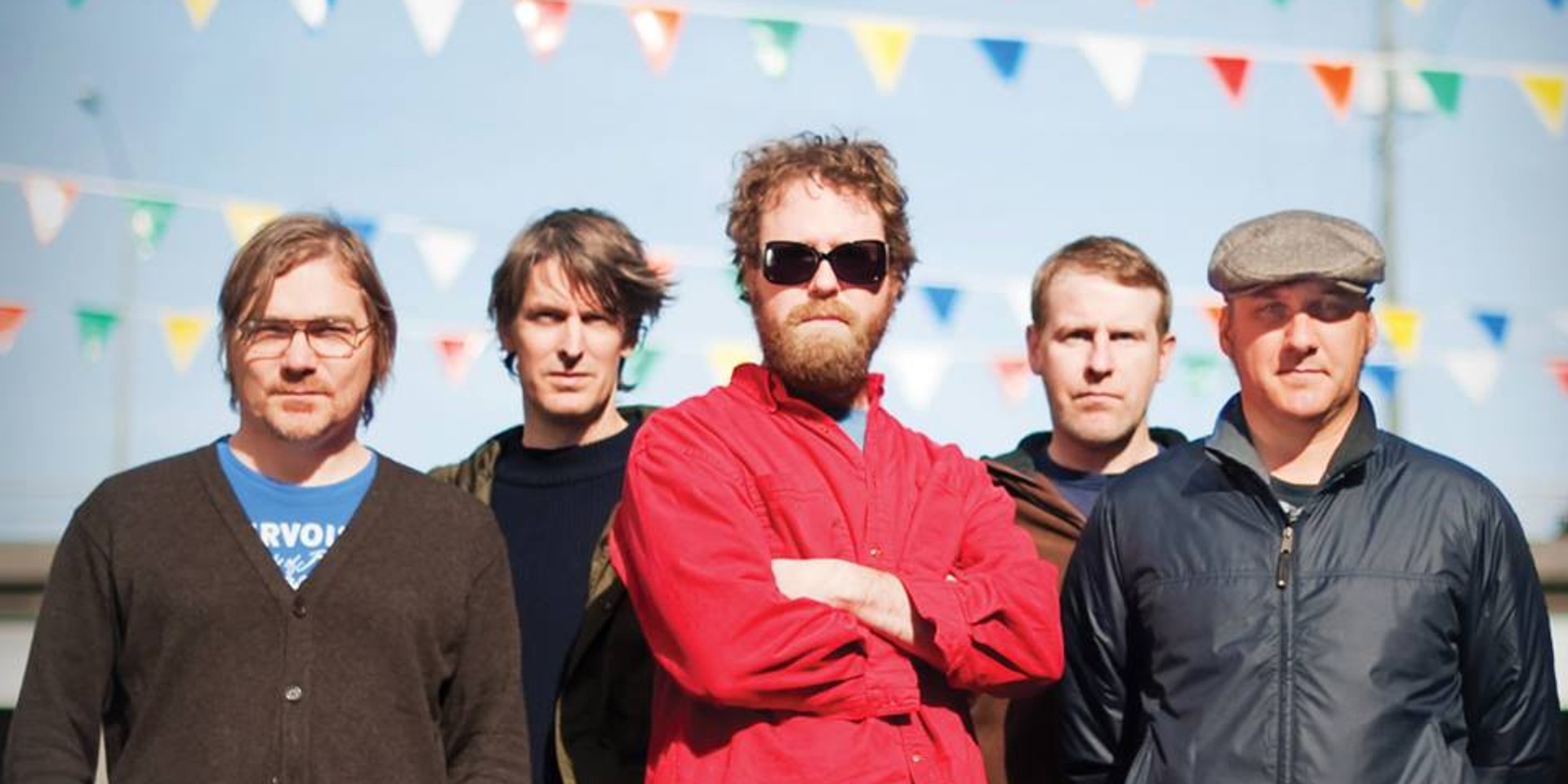 Indie rock outfit Pavement will reunite at the 2020 iteration of the Primavera Sound music festival, following its last reunion show in 2010. This comes after the Barcelona music festival’s announcement that it will be expanding to Los Angeles.

In a social media post, Primavera Sound announced that the dates at the festivals in Barcelona and Porto will be the “only two worldwide shows in 2020” played by Pavement. It is also to be noted that the band is celebrating its 30th anniversary, having formed in 1989.

Despite having disbanded in 1999, Pavement still clocks in over 1 million monthly listeners on Spotify, with the band’s latest full-length release being a 2010 remastering of its best tracks.

Check out Quarantine The Past: The Best Of Pavement (2010) below.