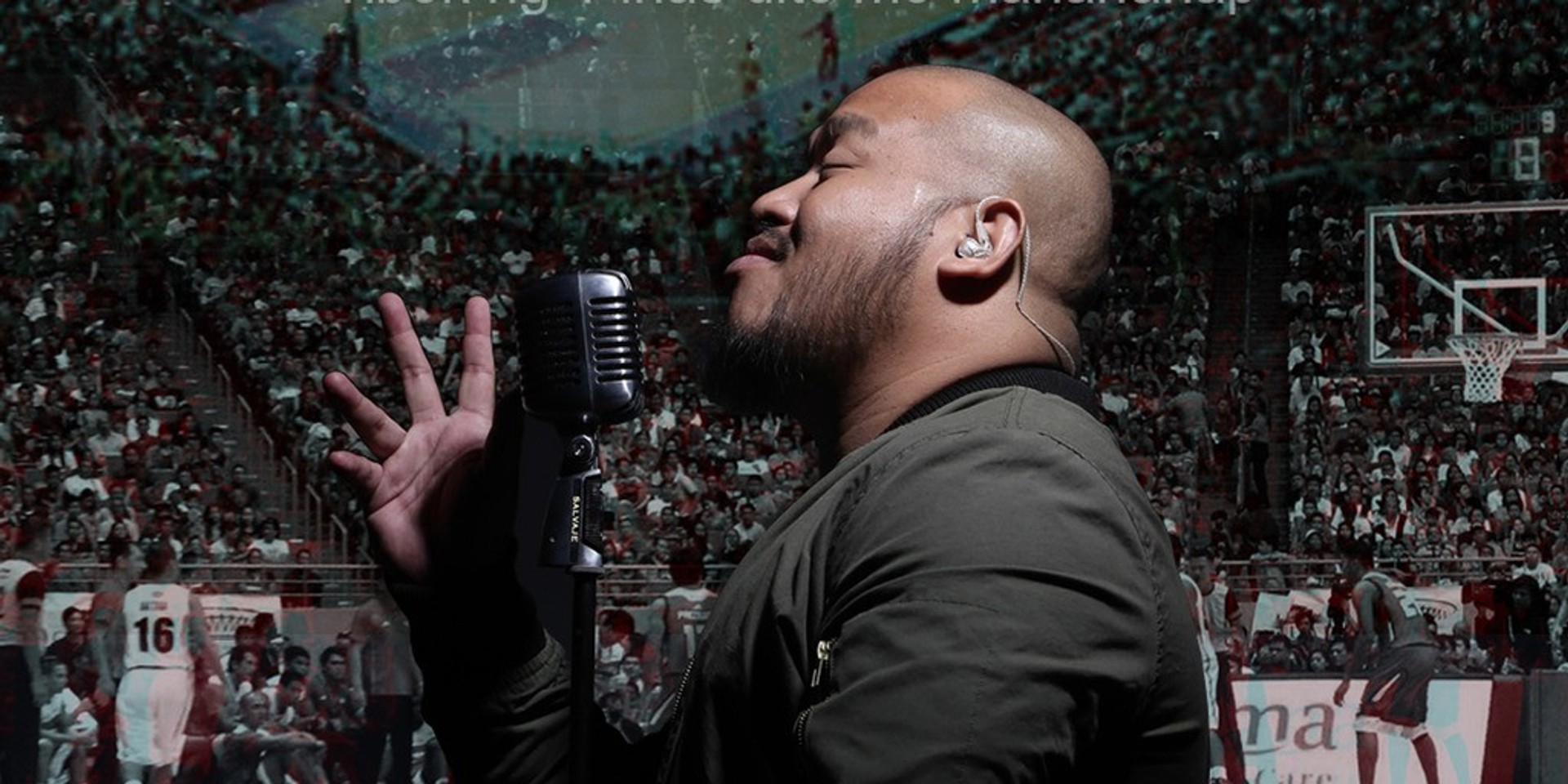 In a country where you'd find pick-up basketball games on street corners every afternoon - with players ranging from pre-teen kids to full-grown adults - "ball is life".

Dubbed as the Philippine's favorite sport (Thanks America!), the love for basketball is evident in different kinds of fans across the nation. The Philippine Basketball Association aka PBA (our version of the NBA), the country's professional basketball league has 3 conferences for each season. Each season, the PBA comes out with a new original song to celebrate the year's theme.

This year, singer-songwriter QUEST opened the 2017 season with a new theme song, 'We Are PBA'. Conveying the message that the Philippines is a nation of winner, united despite diversity, the song celebrates Filipino pride through music - much like the other songs that come before it from various local artists, like Gloc-9, Abra, Sam Concepcion and Ebe Dancel.

We take a look some of the PBA themes performed by local musicians over the past decade:

¹ A previous version of this article attributed the PBA theme, 'Atin To' to Sugarfree. It has since been amended.