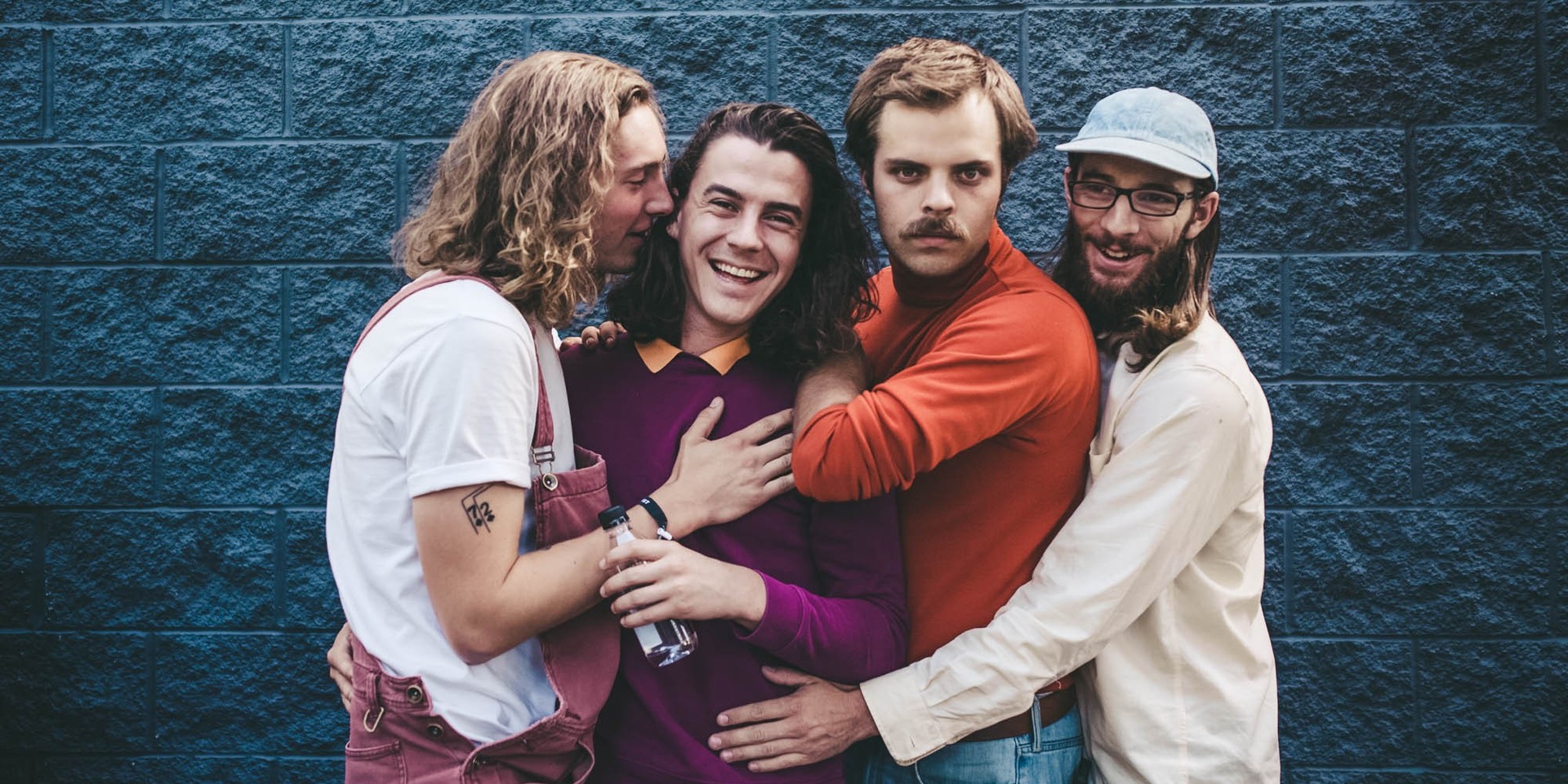 Words by Surej Singh
Photography by The 405, Kelli Anne

Indie rock up-and-comers Peach Pit are set to make their debut in Singapore this February.

Peach Pit are quickly on the rise after the release of their 2016 EP, Sweet F. A., which has since gone on to garner critical acclaim, drawing comparisons to contemporaries Mac DeMarco and Homeshake.

Symmetry Entertainment, which will be bringing in the band to perform here, have also roped in local act Sobs to open for the quartet.

In the meantime, check out the music video for Peach Pit's 'Seventeen' below.