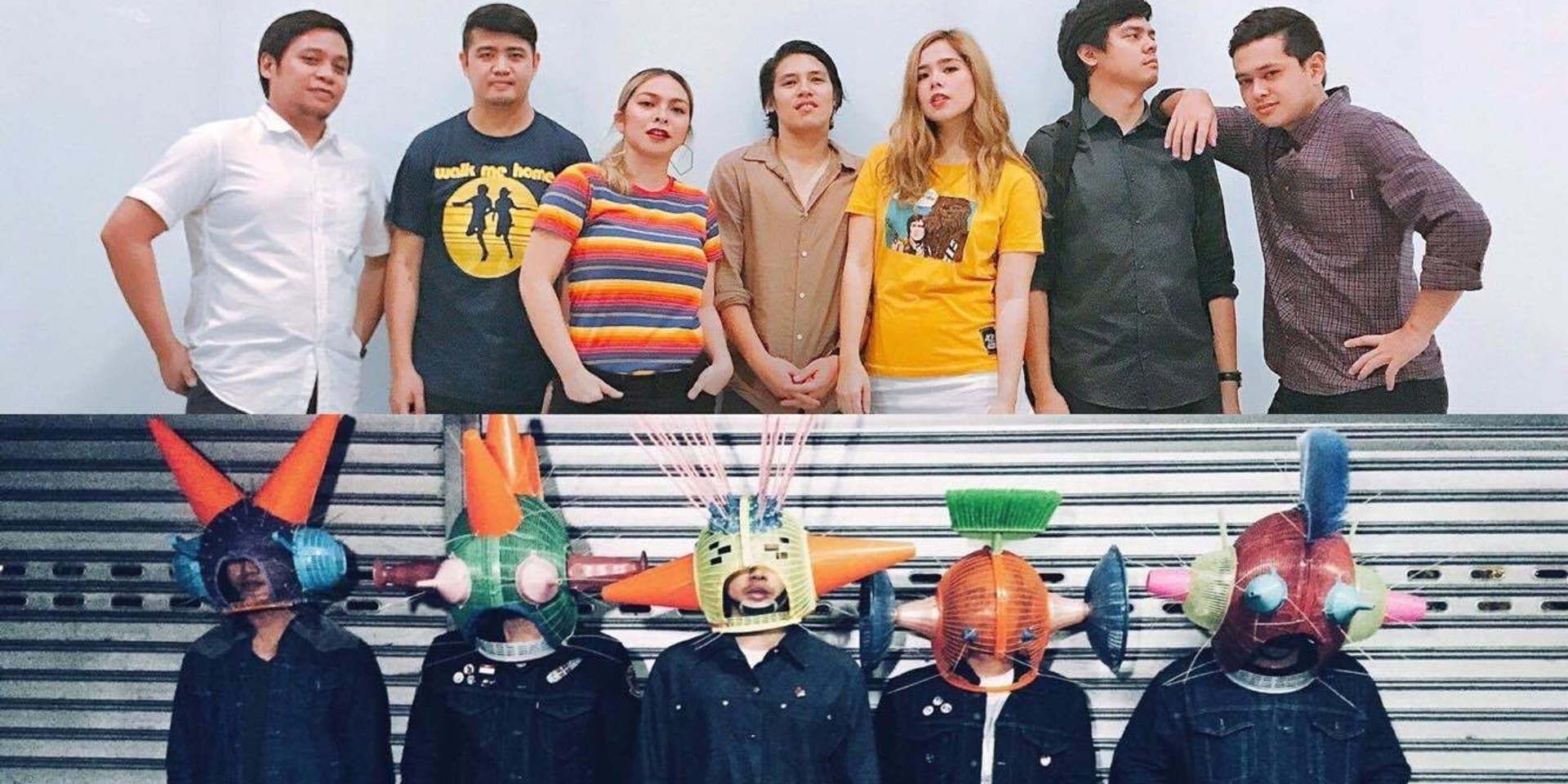 Dance rock outfit Pedicab and indie rock band Cheats have been added to the Clockenflap 2017 line-up. This year's roster features the likes of Massive Attack, The Prodigy, Feist, Kaiser Chiefs, and so much more. The beloved HK music festival is set to take place on November 17-19 at Central Harbourfront.

Pedicab are performing at the FWD Stage at on November 18, Saturday at 2:30 PM, while Cheats will be playing the Your Mum Stage at 1 PM on Sunday, November 19. Click here for the full schedule. 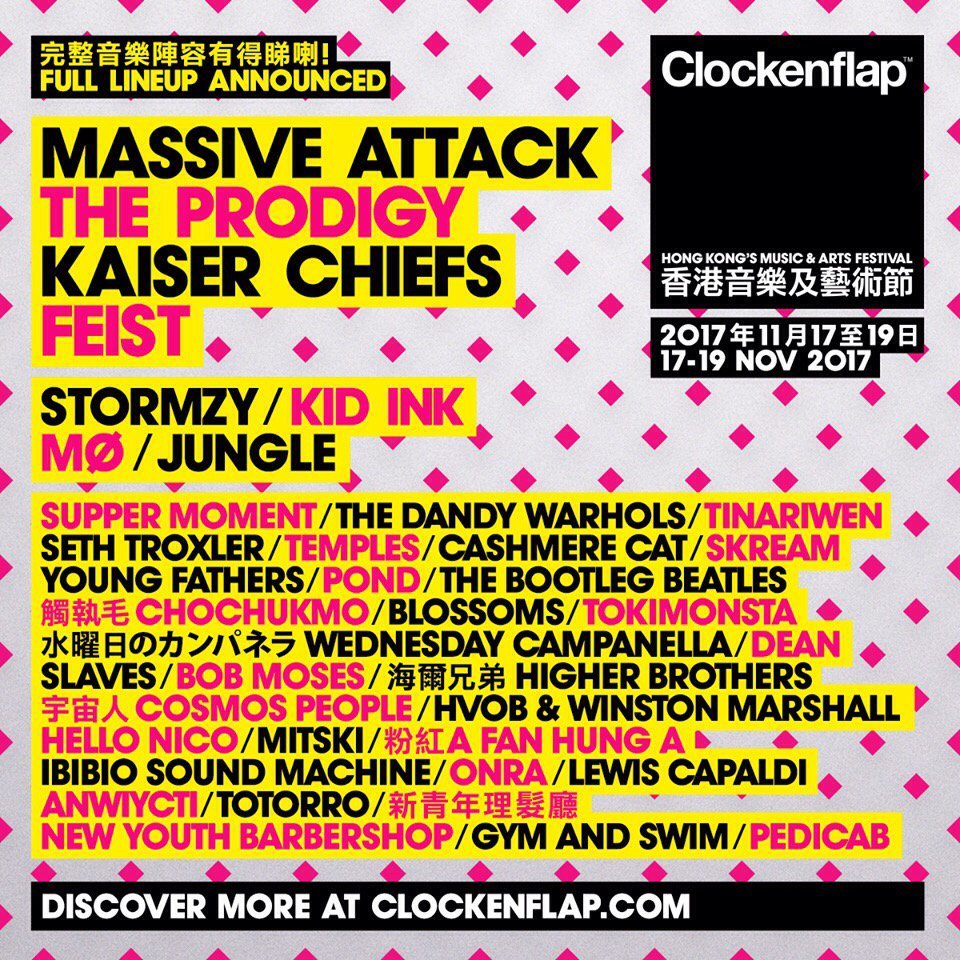 This isn't the first overseas festival for the two bands. Cheats have performed at Laneway 2016, while Pedicab has toured the United Kingdom for P-Fest UK's two legs, in Leeds and London, back in 2014.

Pedicab vocalist, Diego Mapa, had also previously been part of the Clockenflap's 2014 line-up, as one half of the electronic band Tarsius.

Festival weekend passes, along with single-day passes are still available and can be purchased here.