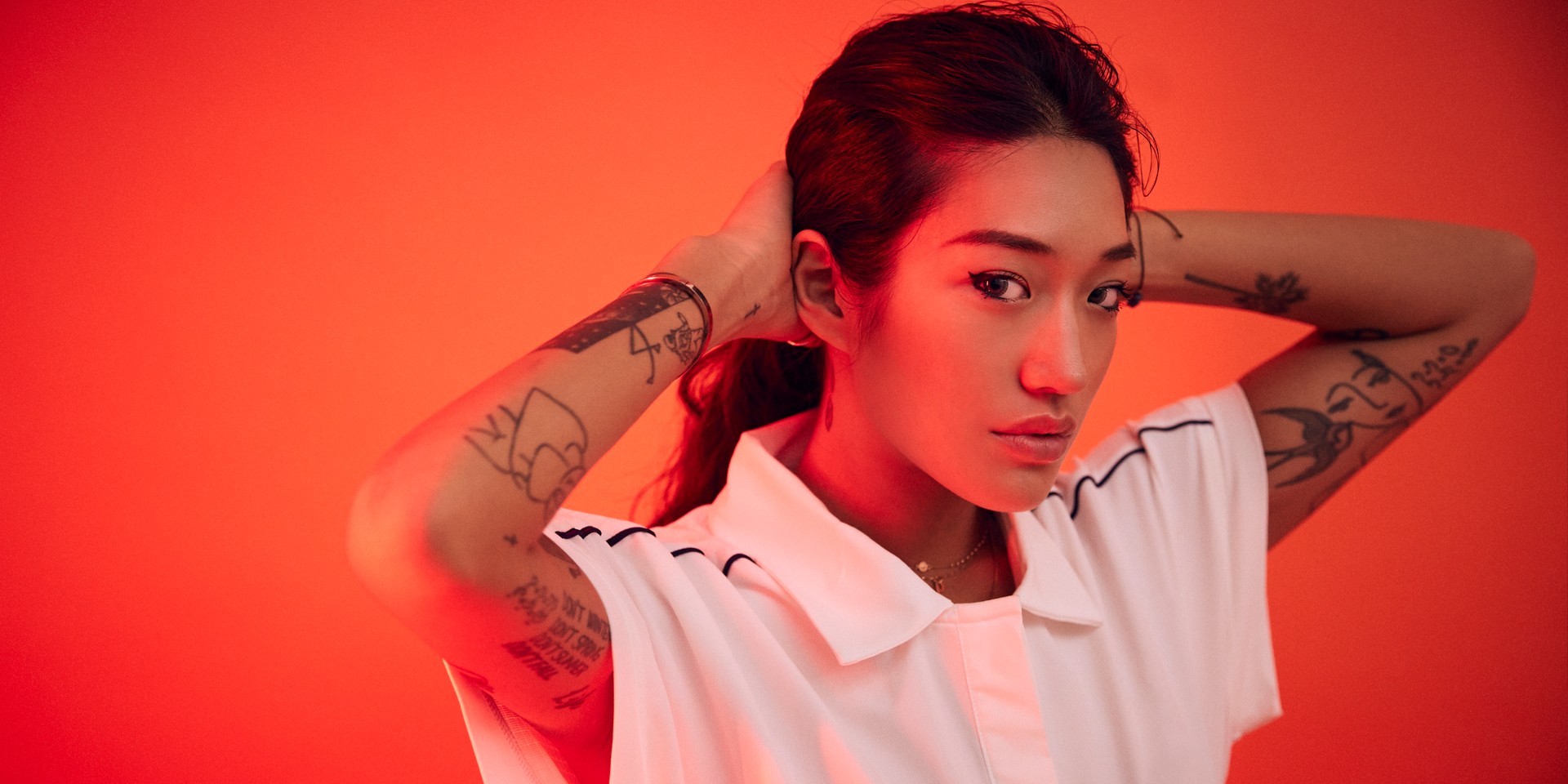 Famed DJ and producer Peggy Gou has launched her very own label, Gudu.

The Berlin-based, Korean-born musician has released music on several prolific record labels throughout the course of her career, like Rekids. Now, however, it appears that Gou will be taking her music into her own hands, as she premiered a new track off her upcoming EP, Moment, through her new label.

The track, titled 'Starry Night', features English and Korean vocals sung by Gou, much like the rest of the EP. The EP features artwork from acclaimed Korean artist Jee-Ook Choi, and is slated for an April 19 release.

Check out 'Starry Night' below.