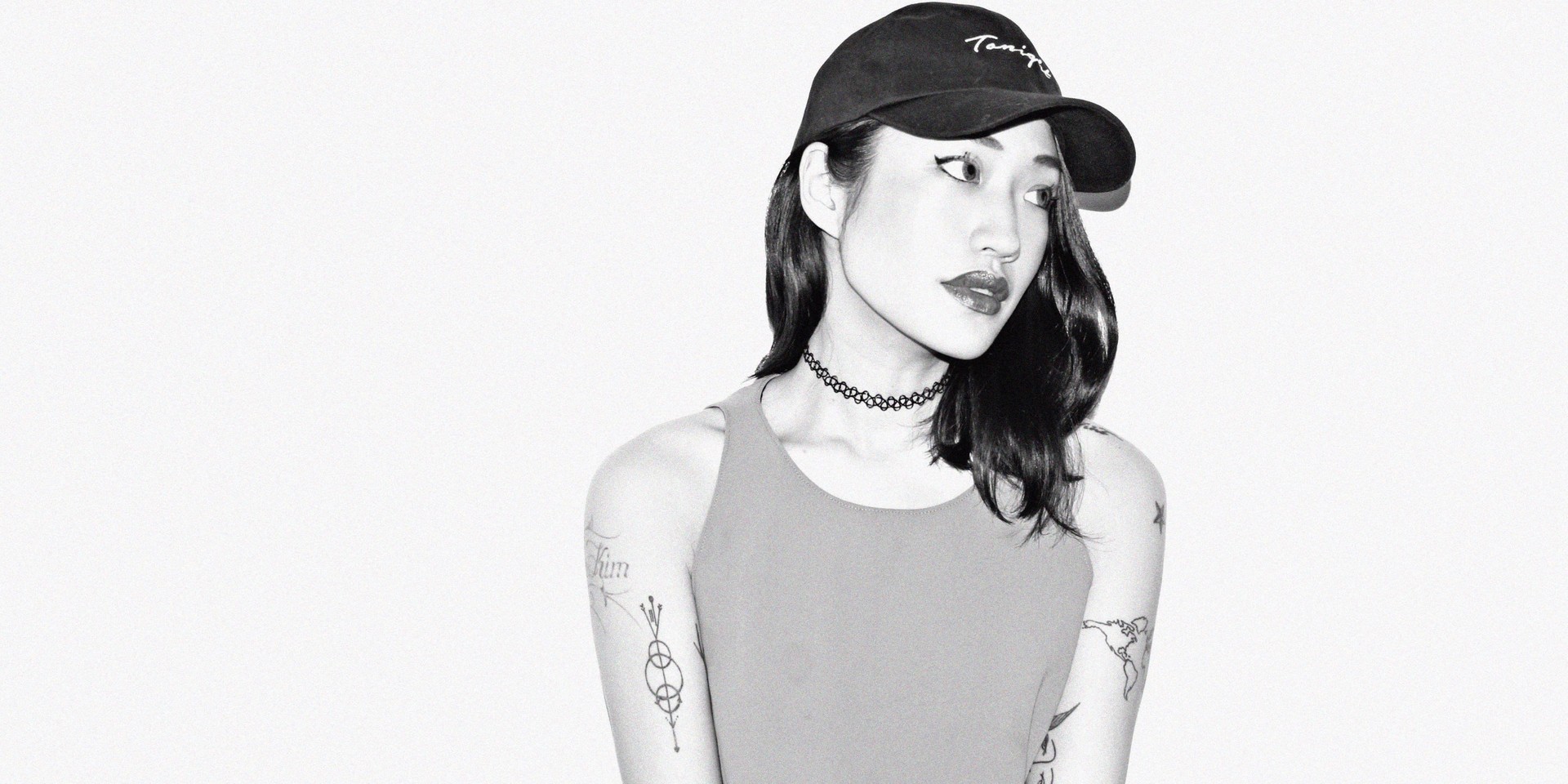 Earlier this month, Berlin-based producer-DJ Peggy Gou dropped by famed basement club kyo to a rather warm reception on the dance floor. Her chiming and sophisticated set of house and techno, straddling the fine line between London and Detroit, ably kept the crowd thriving till the early morning hours. Impressed by her ability behind the decks, we were intrigued to find out if she possessed the same kind of magic within her productions.

A brief look at her debut release on renowned label Rekids (home to names like Nina Kraviz and Mr. G) swiftly proved that her original cuts could be just as invigorating. Entitled Art of War, Peggy's understated and melodically-compelling brand of 4/4 came to be her break out document in Europe and beyond. Her follow-up effort, a crispy and acidic two-track stunner on Phonica White, also beautifully illustrated that the surging South Korean was anything but a one-off fluke.

April sees Peggy looking to continue her hot-streak with a sequel to Art of War, aptly titled Art of War Part II, and it sure seems like she's consciously stepped up her game for this one. This three-track effort, made up of of two original productions alongside one gentle remix by Terekke, really finds Peggy's dusty deep house and minimalist tech-minded grooves at its most sublime. We recently talked to Peggy Gou herself to delve deeper into the inspiration and process behind her exquisite new EP.

"I always been fascinated by the Sacred Rhythm label by Joe Claussell and also the big percussion players of the 70s, such as Tito Puente and Mongo Santamaria, I would say these are all big inspirations for me and still are. I was practicing some minor chord progressions and I came up with a simple riff. In the beginning I thought it was maybe too simple but then adding similar melody lines to go with it created a nice harmony as well as a summer vibe."

'When Round, They Go'

"It was once again a cold and cloudy day in Berlin as usual and I wanted to let myself go into something more introspective, so I started working on dark arpeggio lines with my Waldorf synthesizer and also asked my piano teacher if I could do some overdubs with a Jupiter-6 in order to give more Detroit-ish feeling. I have always been fascinated by tracks that don’t stand out because of their strong impact on the dance floor but rather by their hypnotic mood. I guess that's what I was aiming for."

As a special bonus, here's Terekke's remix for 'When Round, They Go':​