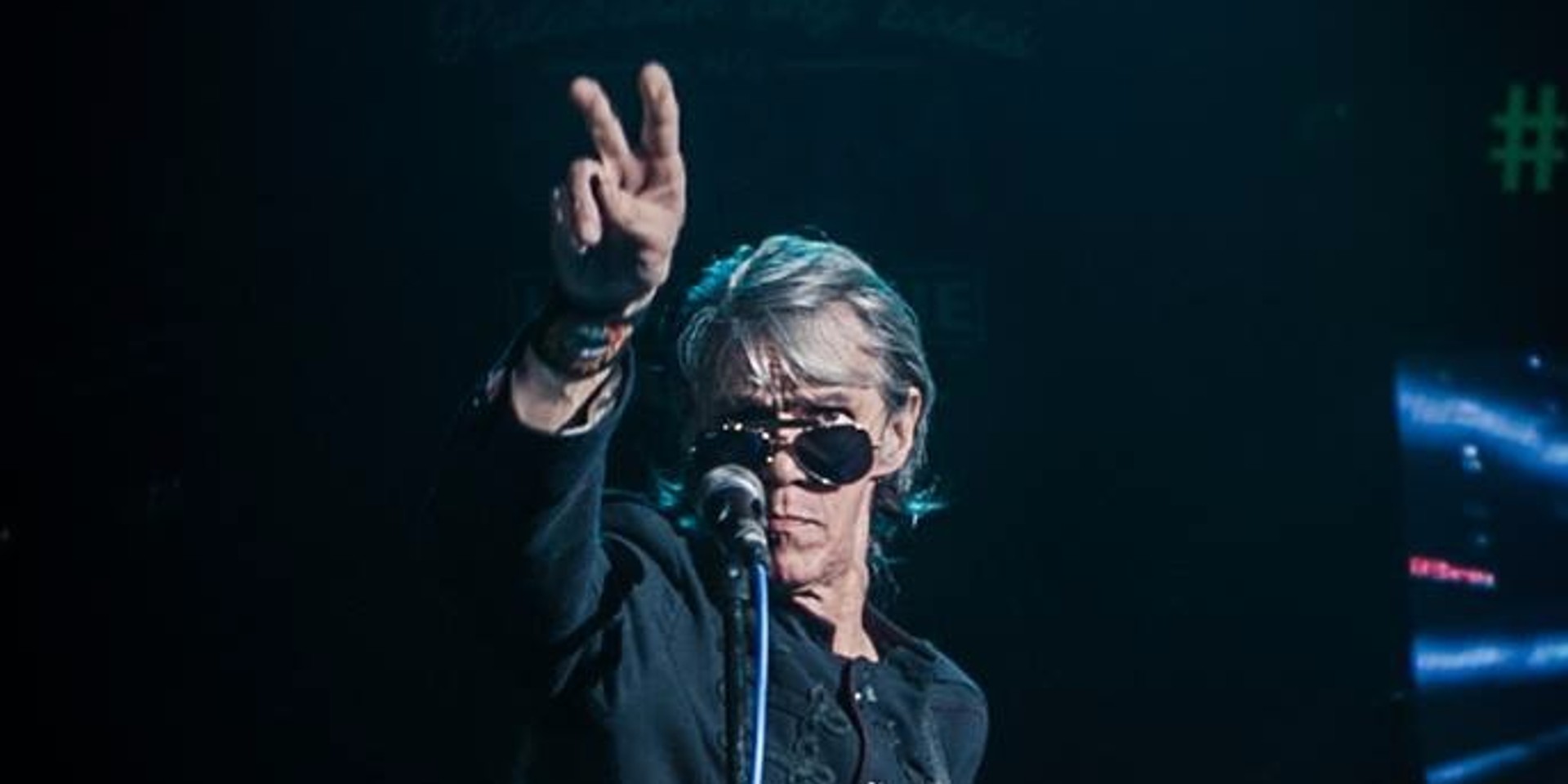 Pepe Smith, legendary rock icon, suffered a stroke in the early hours of November 15. According to a report by the Inquirer, Smith was rushed to the hospital after signalling to his manager that he was having difficulty speaking.

This is said to be the rock star's third stroke and he is now currently in the hospital for treatment. Music promoter Dudee Alfonso shared a photo of Smith in the hospital and asked for prayers for the musician's health and recovery.

The festival is set to take place on November 18 at the Amoranto Stadium. With the theme, ROCK N ROLL MULA UMAGA, HANGGANG UMAGA!, it is posed to be "a gathering of greatest musicians from the 70’s, 80’s 90’s and 2000’s probably the biggest annual ROCK EVENT in the country in terms of artist line-up." The likes of Razorback, The Youth, Kjwan, Wally Gonzalez, Markus Highway, and Autotelic are scheduled to perform. For updates, follow their official Facebook page.

UPDATE [16 NOVEMBER 2017 9:23 AM]: The organizers have officially postponed the festival to a later date. Ticket holders are advised to hold on to their tickets until the new show date has been confirmed. Read their full statement below.