Perk Pietrek is sitting across from me. A victorious smile adorns his face.

He’s earned it, though. The Singaporean DJ and producer ended 2019 with a new EP Flowers, via Quality Goods records, on which he not only plants his flag on new sounds and possibilities but hones his distinctly colouristic, and juddering production style into a dance music call to arms. As it is, EDM resides under a vast umbrella. But when the scales tip too much to commercial interest, the power of its prodigious scale doesn’t translate well. But Flowers is the bottle in which the floor-shaking energy of its titanic movements is captured with radiant savvy and art.

Below, Perk tells the story of Flowers and outlines his next big moves.

Right now, I don't want to sweat it too much. Honestly, I've spent the past couple of years always thinking of what's going to happen next. That puts a lot of pressure and stress on writing music. So, these days, I'm not thinking too much about what's next. I'm just enjoying the process of making music. But I can say that next year will be pretty cool. I've written an excessive amount of music, for myself and for Pandasaurs, with Lincey. I've also got a secret project that will launch next year, too.

I'm happy to announce that I'm getting two movie syncs. One of it is for a movie called Tone Deaf, some dark comedy flick and the other is for a romantic one.

Can you speak on the secret project a little more?

Not now! All I can say is that I'll finally be able to work with live music. So far, it feels like the most organic and natural music I've ever written.

What would you is say is the biggest way you've grown, in terms of where the music is headed?

The thing about dance music is that it changes so fast. After six months, something you've heard before just changes totally. What decides it are the trends. Trap, for example, is more popular now than it was before. But I'm moving away from it, to tell you the truth. My entire focus has been on improving on my songwriting and arrangements and getting the music to sound more enjoyable and less technical.

Have you gotten enough of trap?

I've been doing trap for about two to three years and it's just gotten really stale. That defeats the whole purpose of the Perk Pietrek project, which is meant to be surprising and versatile.

I feel like the problem with trap, now, applies to all kinds of music. Sometimes, people just don't get creative enough. But it's tough to fault it because we're always referencing from artists who inspire us. When an artist releases a track, there's a good chance they wrote it six months to a year ago. When people do that, their release immediately feels dated. This is the number one challenge when it comes to writing music: You can't be too forward-thinking and you can't sound too current as well. That's why all these trap artists are trying to find a space for themselves somewhere in the middle. It's just the problem of not being inventive enough. We all want to find value in music so inventiveness is important. 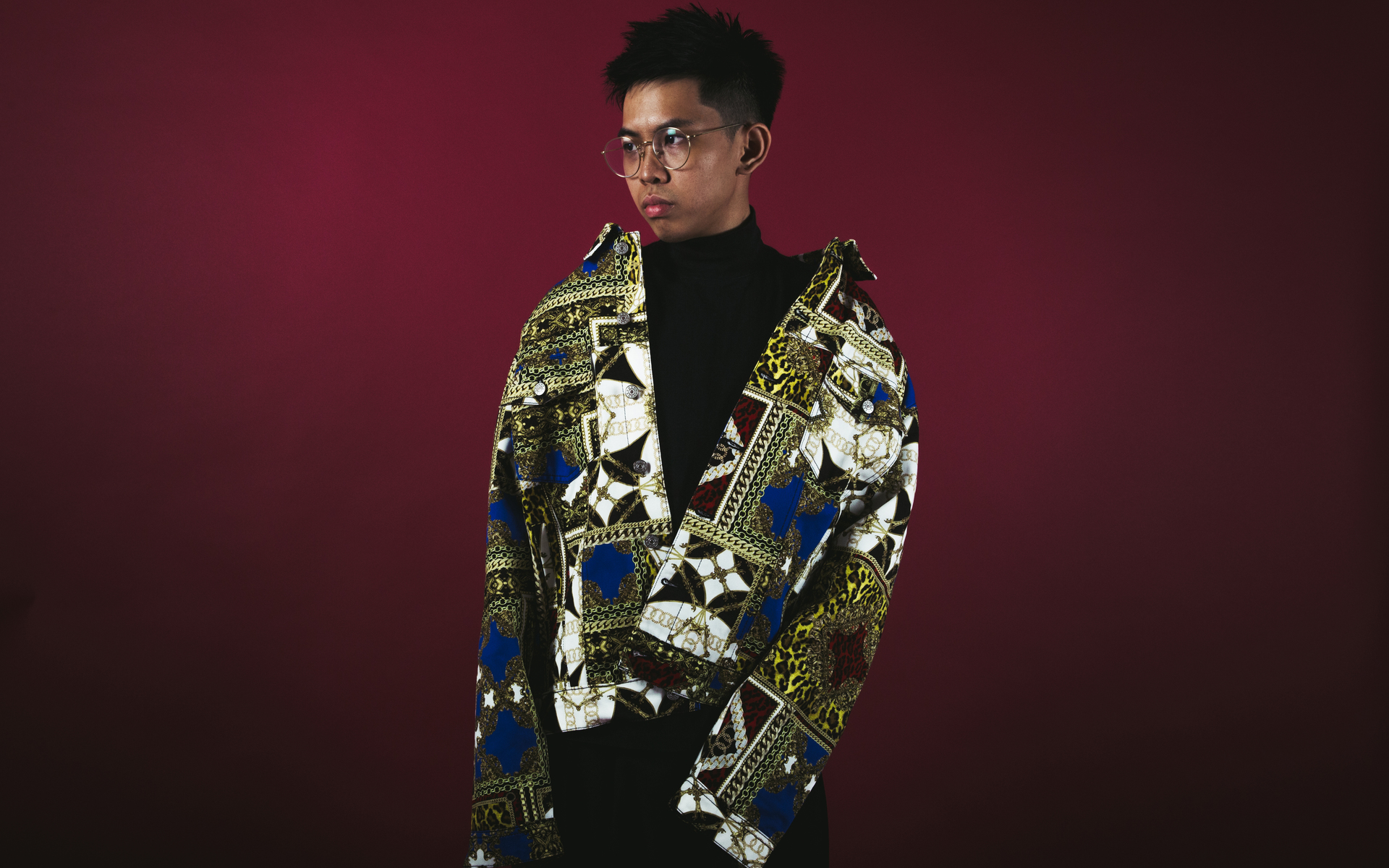 Let's talk about the excellent 'Willow'.

Thank you so much! It's the last song off the EP. I wrote it a while ago and it started out with this Israeli duo called Stereotype. We've written a lot of music together – but 'Willow' was the one that started it all. It came about the same way as 'Busy Gyal': Just hitting up people on the Internet and making connections. They're really cool guys and it was an interesting track to work on. I sent to one of my managers Jay, and he said it was a "heart attack track".

Does it ever get weird working on music with people who aren't in the same room as you?

I actually like that. I like being alone. If there were other people there, it can get tense because music is so subjective. Being in such a situation is limiting, to me. I'd rather work on something first and sit in a room with other people and talk about it later. The only time I've only worked on music with somebody else being there with me was with Lincey for Pandasaurs and the secret project.

You mentioned that dance music moves fast. What's your relationship with Flowers, now?

I spent a lot of time on the mood board to develop the story idea for the EP. A lot of it is based on the fact that there are poisonous and non-poisonous flowers. So, you have both beauty and danger. That bleeds into the writing in the sense that are more melodies in the beautiful parts and, when it comes to the drop, it gets more nasty. Most of time, I was looking at pictures and gifs while writing the music. I spent six to eight months on it – I listened to nothing but the demos so by the end of it, I was half-insane! When I was done with it, UZ, said it was a great EP. I didn't listen to it for a while and when I did, I found it as interesting as ever.

The response has been crazy. I consider it to be totally different from what I've done before. So, to have people tell me they like it feels great and extremely encouraging.