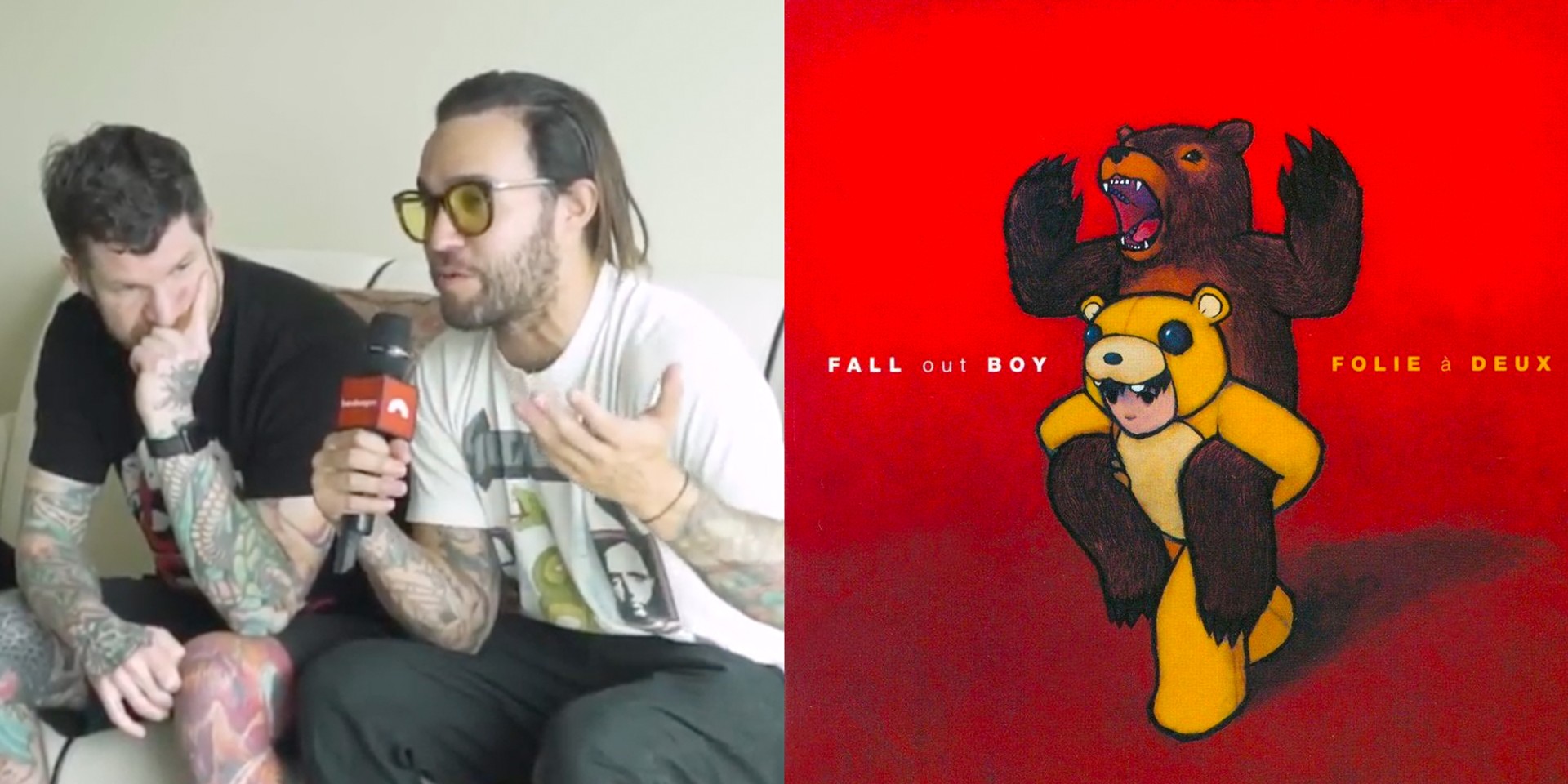 The album, which you know from singles like 'I Don't Care', 'America's Suitehearts' and 'What a Catch, Donnie', arrived at a difficult time in the band's career – Fall Out Boy famously went on hiatus after touring it.

As Folie à Deux approaches its big anniversary, Pete Wentz and Andy Hurley told us what they think of the album now. Check it out below:

And then check out the other segment of our interview about the band's latest album MANIA: