It’s easy to be distracted by the eccentric solo outings of Thom Yorke or the adventures into modern classical music with Jonny Greenwood to realize that the DNA of Radiohead doesn’t only consist of the duo.

Jonny’s brother Colin, who handles bass along with guitarist Ed O’ Brien and drummer Philip Selway have proved to be essential to the band’s consistent success and relevance in artistic merit. While Greenwood and O’ Brien have been relatively quiet on their ventures outside of the group, Selway has kept the momentum going on his own by carving out his own solo career.

Beginning with 2010’s Familial, Selway flexed his singer-songwriter chops by producing an album that was all at once intimate, minimal and bittersweet. While Radiohead has prided themselves over layered and abstract subject matter over the years, Selway is unafraid to wear his heart on his sleeve.

Now with his second record Weatherhouse recently released, Philip Selway has decided to ambitiously expand his sound while still retaining the deeply personal themes of Familial.

Featuring a lush and painfully melancholic sound that permeates every track (a sound not unlike his primary band), Selway teams up with multi-instrumentalist Quinta and guitarist Adem Ilhan, the bassist from Fridge, the post-rock project with a certain Four Tet. Despite the obvious busy schedule the man has, including tour preparations and recording sessions for you-know-who, we had the chance to pick Selway's brain on his recording process, making music outside of Radiohead, his bandmate Thom and of course, the new Radiohead album.

Weatherhouse was recorded over the course of last year, from January 2013 to Jan 2014. It came out of working with ideas with Adem Ilhan and Quinta as a live band, starting from performing songs off Familial and I really liked the kind of musical relationship I had with them. At that time, I felt there was a lot of potential. My songs, which I worked on since I released Familial, started out as rough demos then I honed them in 2012 when I toured with Radiohead.

Recording was a great process. People around us were supportive, plus the gear and mixing equipment were top-notch, so that prompted us to push ourselves musically. We had a very natural flow when working together so the recording process took us up till July last year. It was a very focused and productive time. However, then I wasn’t happy with what I wrote lyrically so it took me another four to five months to work on the lyrics and arrangements so overall last year it was a productive time for me.

With each record that you’re coming to, it’s a blank sheet and there’s a whole new set of problems to solve. Yes, coming into a similar experience with Radiohead, I’ve seen that process through for a lack of a better term. This time, I could see that process through to the end, from the recording to the writing and I felt proud of that. You can reach that goal that you set yourself with. 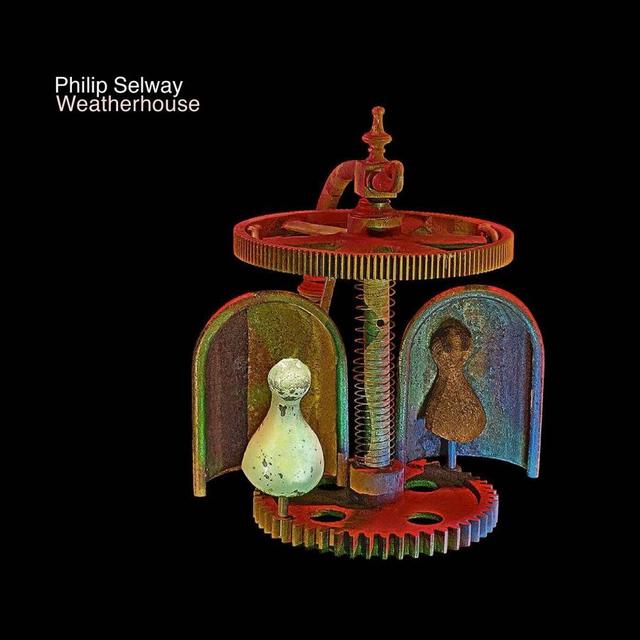 When I made Familial, I was always hearing it in my head. It was a very intimate record but I’ve already done that. With Weatherhouse, it was something different that I didn’t do even with Radiohead. As a musician, you would want to explore different kinds of musicality. I wanted to expand and broaden the arrangements that I could do. With my new band, they’ve brought their own special contributions to the end result and it added all to the character to the record.

I am confident, especially in the relationship between Adem, Quinta and myself. We’ve been working together on the live stuff since Familial. I’ve had a natural dynamic relationship with them so I’ve felt a lot of confidence in them working with me. We also collaborated on a project with a dance company called Rambert Dance Company for a specially commissioned score. We’re taking the lessons from that experience and applying it to our upcoming tour for Weatherhouse.

I can understand what Thom [Yorke] was trying to do. Honestly to try stuff out like that, you need to be an artist of stature like Thom to really give a go at it for a chance of working. I think that it’s brilliant that he’s done it and he should be impressed that it worked. the record’s great too, I think he’s done brilliant work on it. 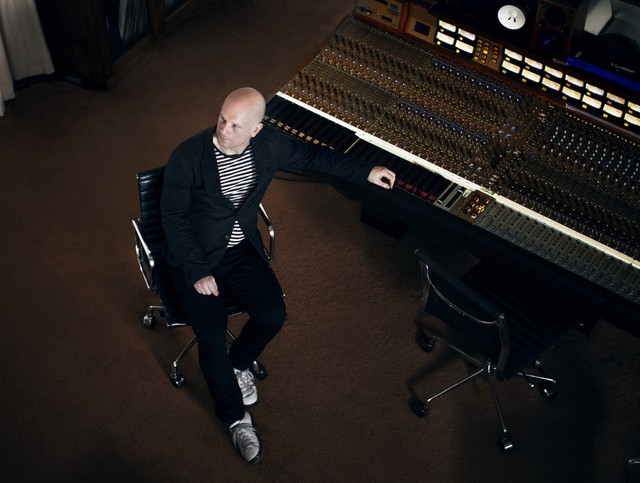