The lineup for Joyland Bali is here.

On 24 January, the Indonesia-based festival unveiled its lineup of acts performing at its Bali edition. Joyland Bali will be taking place across three days, from 17 to 19 March 2023 at The Nusa Dua.

✅Time to book your accommodations!
👋🏼See you on the island 🌴

Here it is — our Joyland Festival Bali 2023 lineup🌞 with more to be announced!

Tickets will go on sale on 27 January, 12 PM JKT via Joyland. More information, including ticket prices, will be announced soon.

Check out the full lineup for Joyland Bali 2023 below. 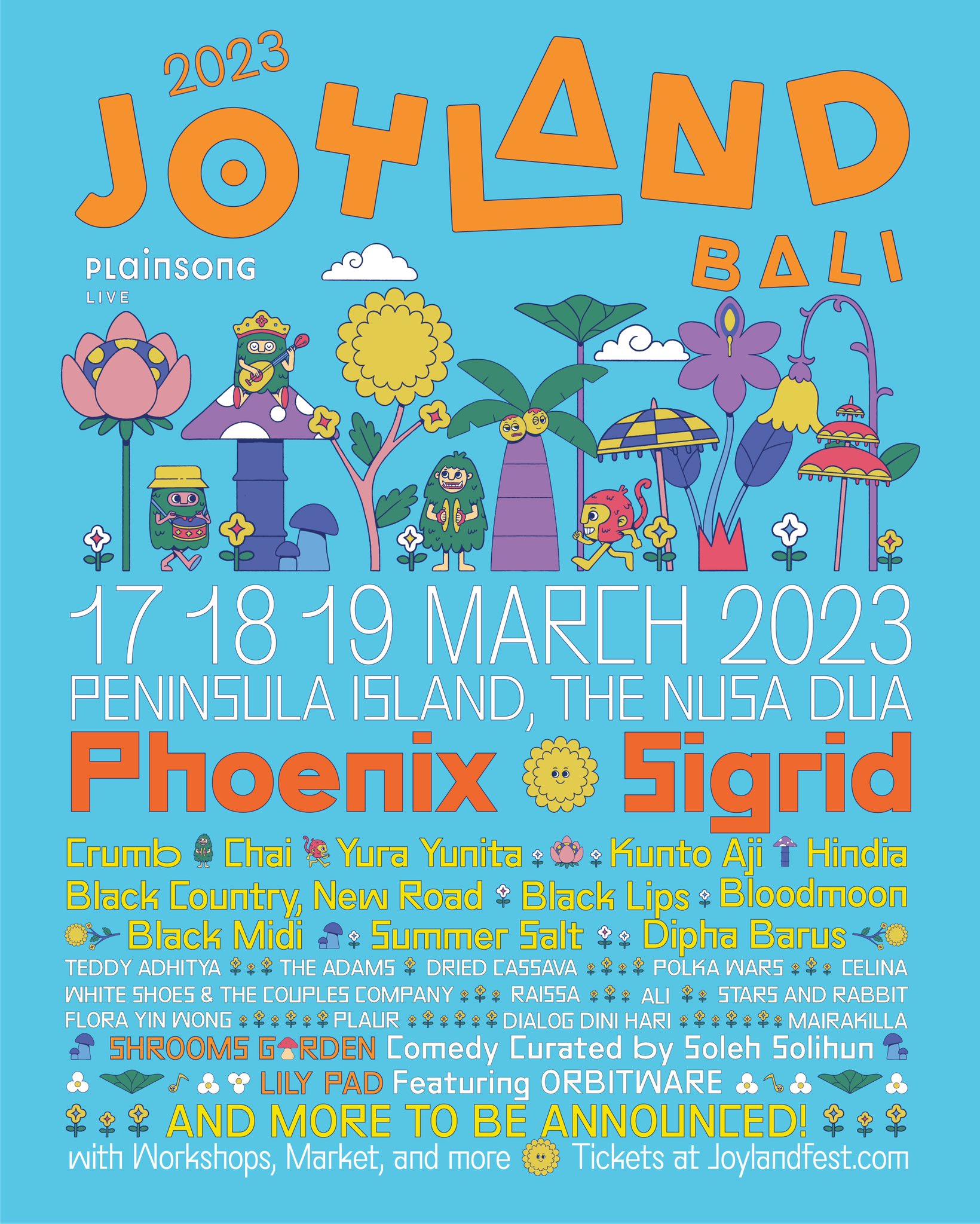