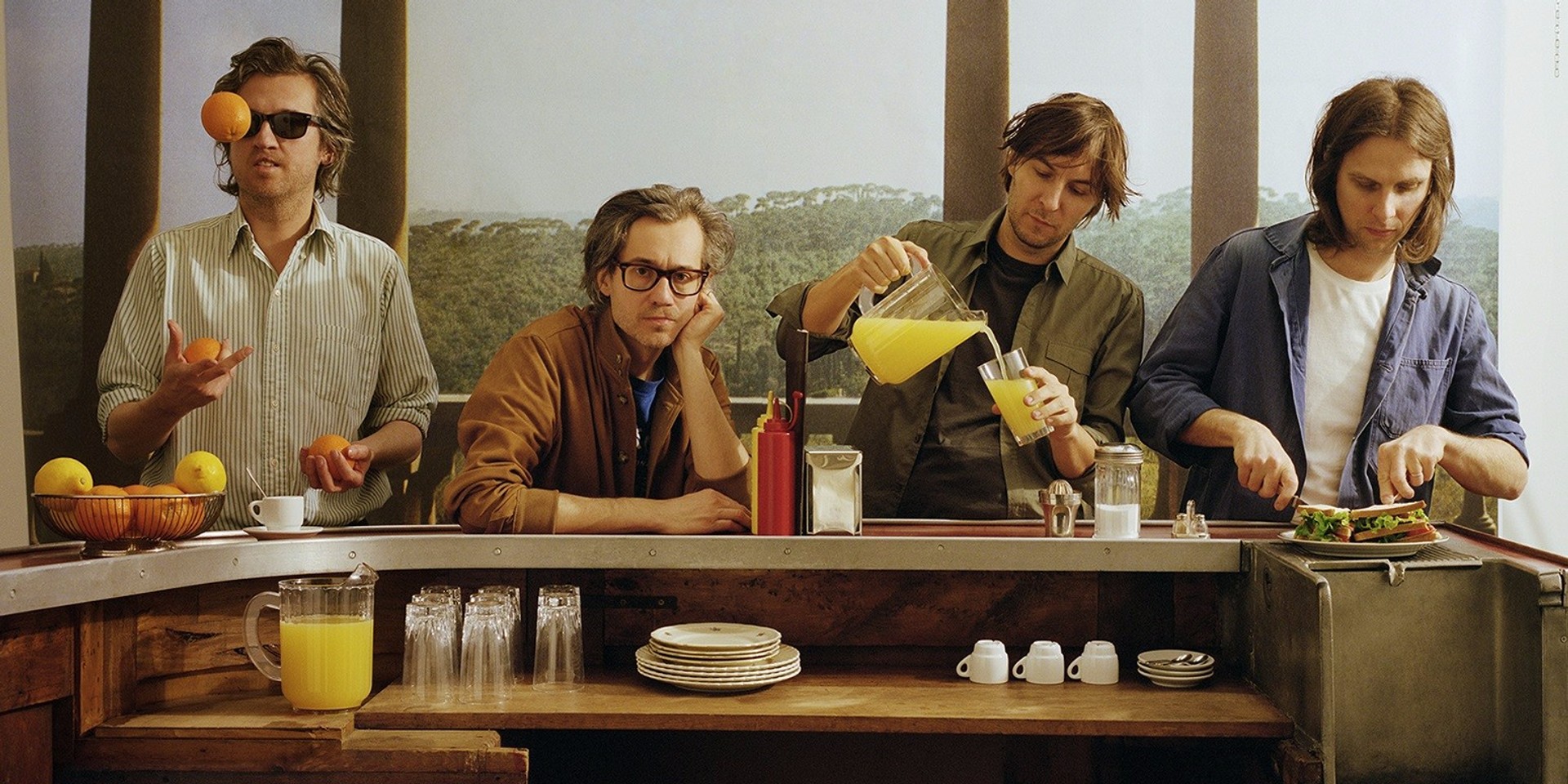 Following a steady flow of album teasers, single releases, and even their own retro-themed Italian variety show, French quartet Phoenix are finally out with their sixth studio album Ti Amo, an homage to Italo disco and their own syrupy antidote to the world's ills. The ten-track confection almost feels like being nestled in cotton candy clouds while nursing your favorite grenadine-infused cocktail. 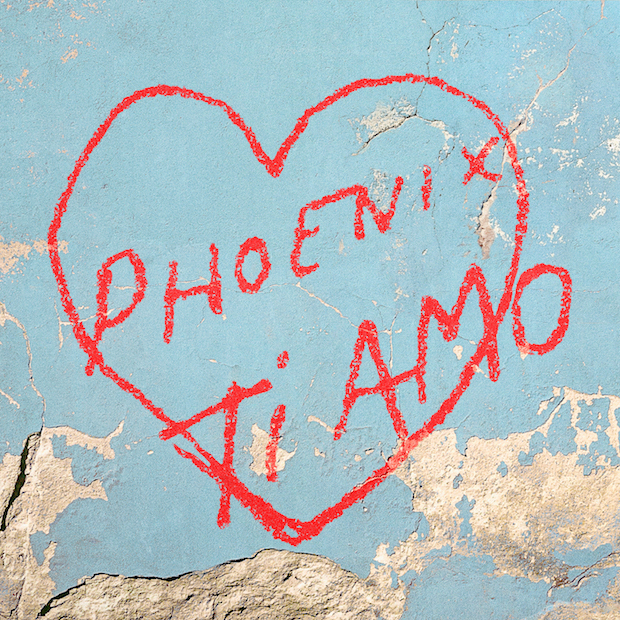 Listen to Ti Amo via Spotify:

Phoenix are currently touring and promoting the new record, and will be making their Manille stop on August 15 at the Kia Theatre. Tickets available here.

#TiAmo is OUT & we're giving a pair of #PhoenixLiveInManila tickets to a lucky winner — RT & click "interested!" 👉🏻 https://t.co/lJMySX6LND pic.twitter.com/z6CeRrw9eS

Phoenix Live in Manila is presented by Karpos Multimedia.