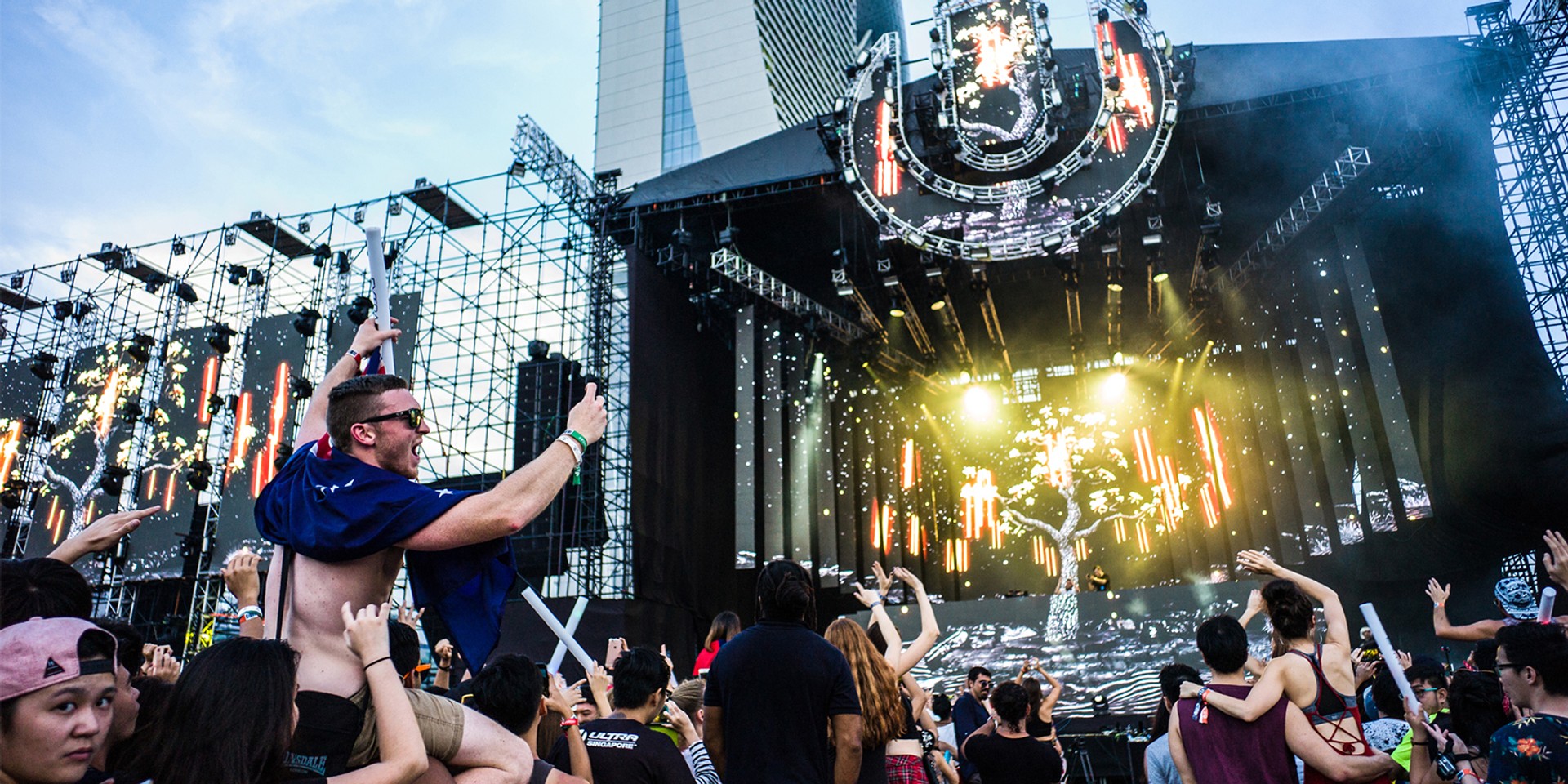 If you were there at Marina Bay Sands last weekend — the second weekend of September, that is — chances are that you were there for one of three main events.

There was the Singapore Toy Game and Comic Convention 2016, where waves of gamers, comic book nerds and toy collectors united for days of pure geek fandom. And then there was yet another regular Pokemon Go gathering, where you'll probably never be able to see such a diverse set of Pokemon gamers at the same place, unless you're a disgruntled resident in Hougang.

And then there was Ultra Singapore 2016, the first fully-fledged outing for the storied EDM festival in the country. Last year, Marina Bay Sands held Road to Ultra 2015 in its spacious convention halls. This year, the festival moved outdoors — right across the road from the convention centre, actually — and unleashed their powerful, three stage set-up.

There was the Live Stage, which hosted a myriad of live acts from dubstep group Nero, to pop-rap collective Far East Movement. The Resistance Stage, staying true to its name, featured acts that wouldn't otherwise be on a regular EDM line-up. And then, of course, the main stage. As much as an EDM-hating listener you might be, there's no denying the main stage was nothing short of awe-inspiring in person. The acts sounded great too.

From the masked antics of deadmau5 and Marshmello, to the veterans in Above and Beyond and Axwell λ Ingrosso, EDM fans were, in all likelihood, spoilt for choice.

Here's what happened that weekend. 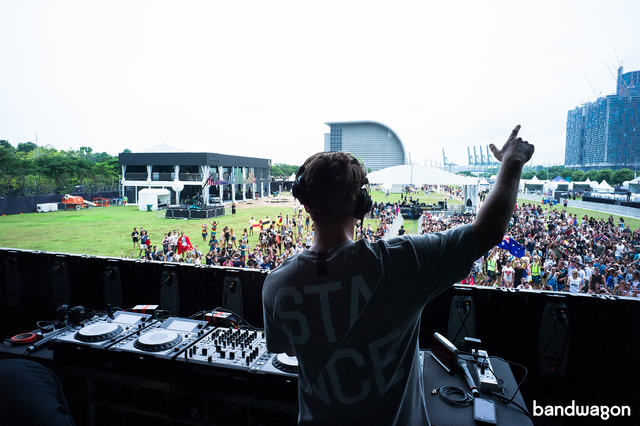 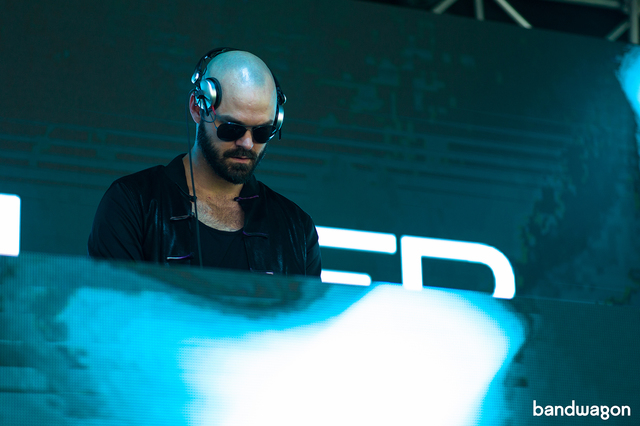 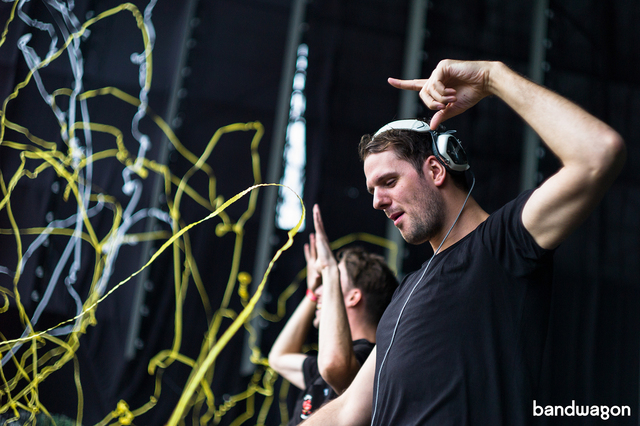 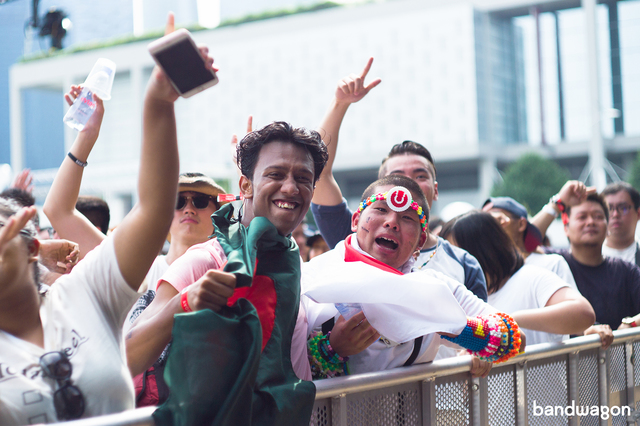 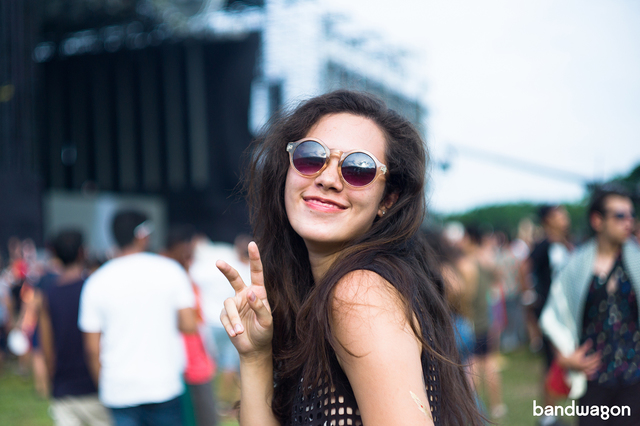 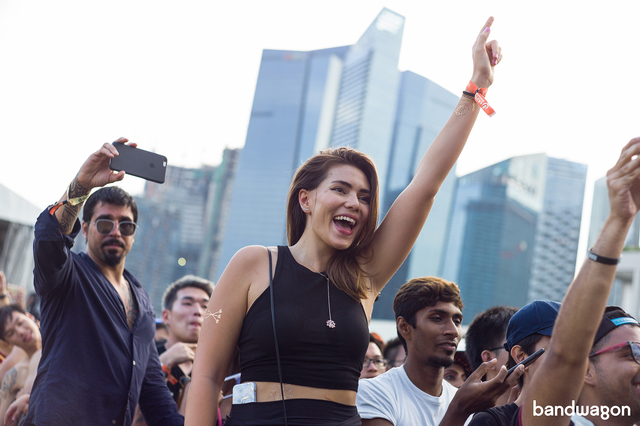 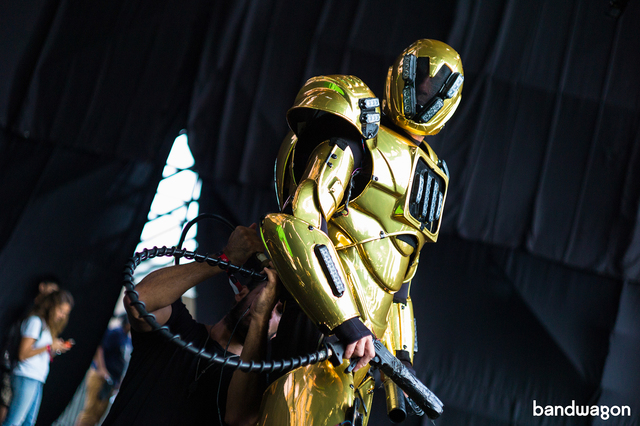 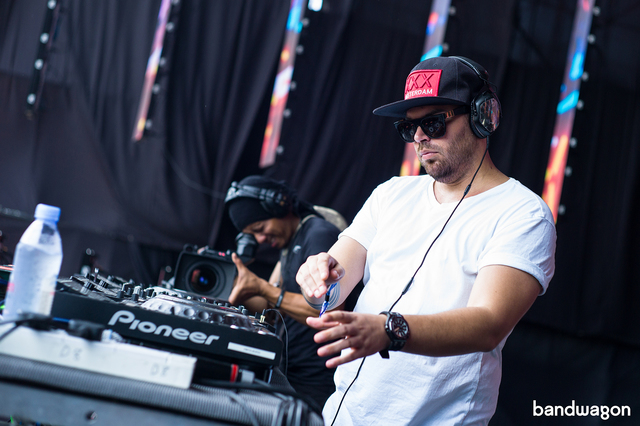 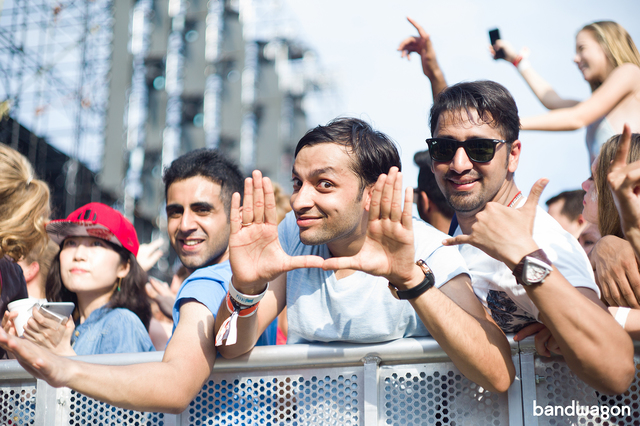 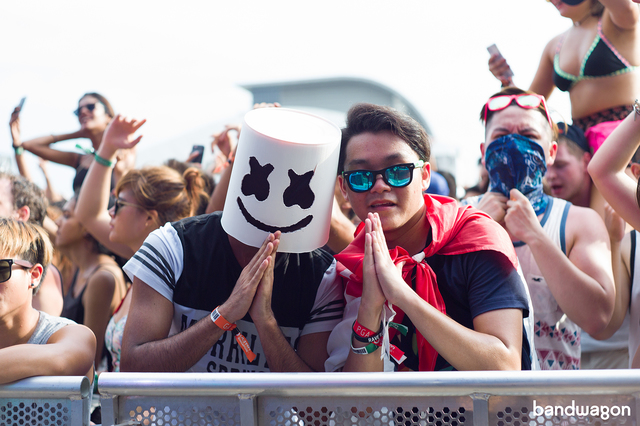 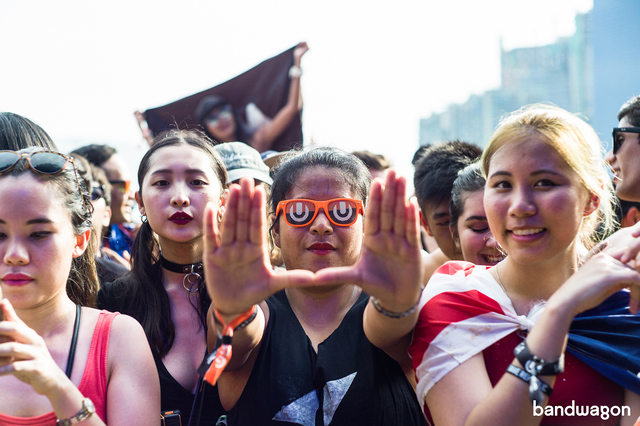 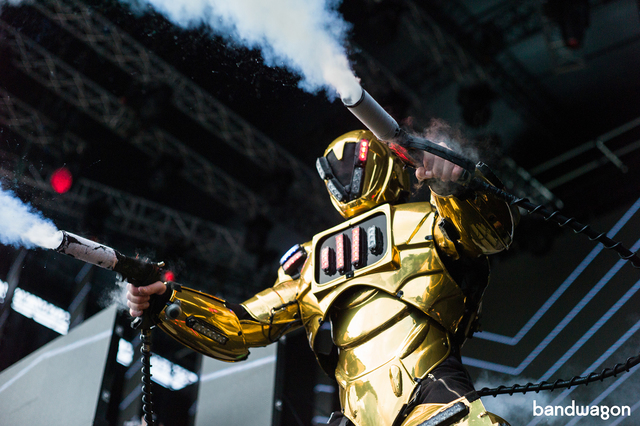 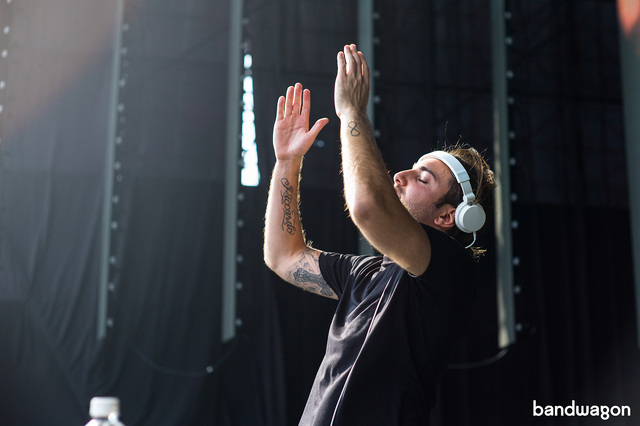 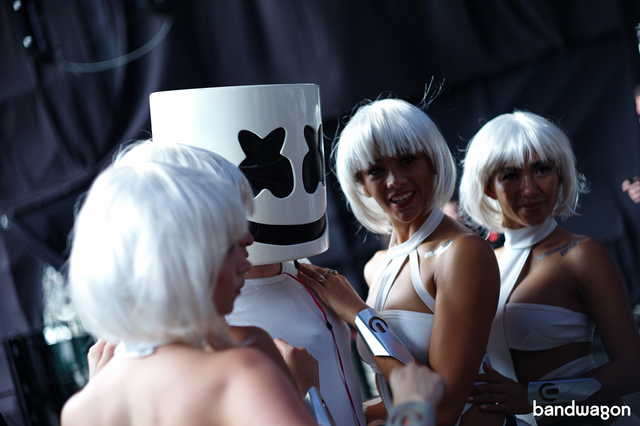 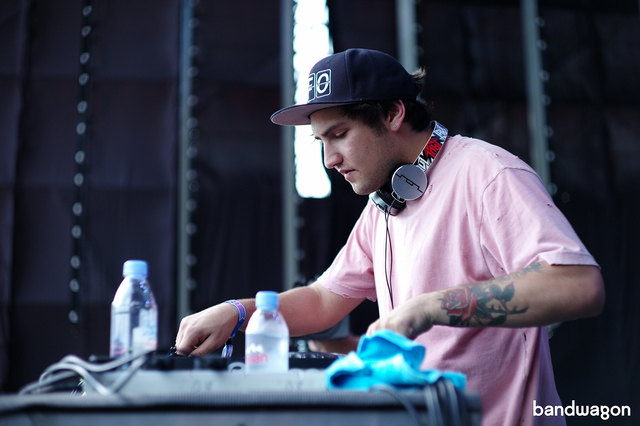 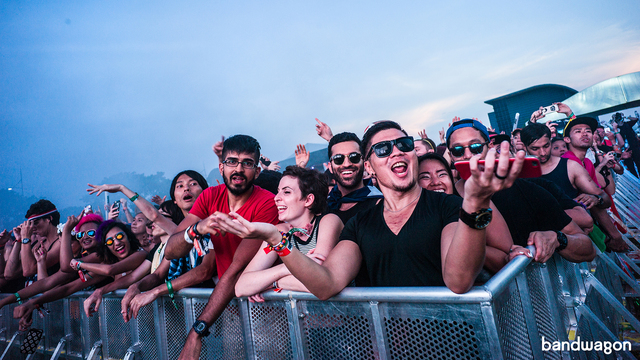 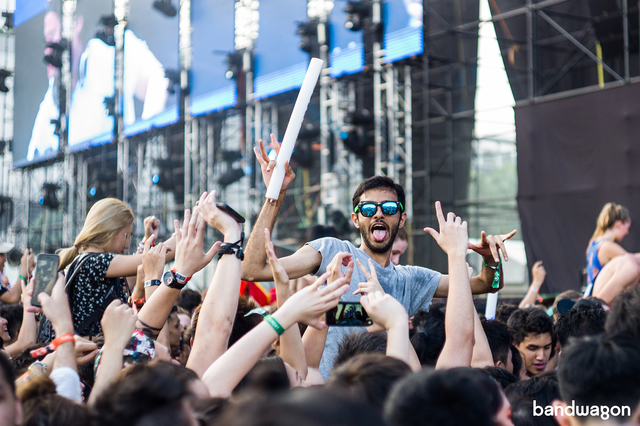 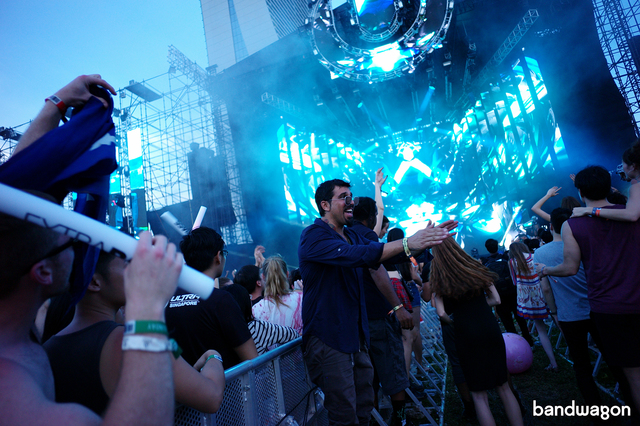 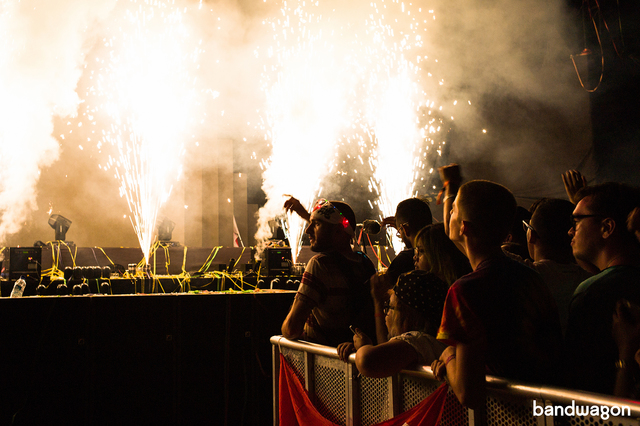 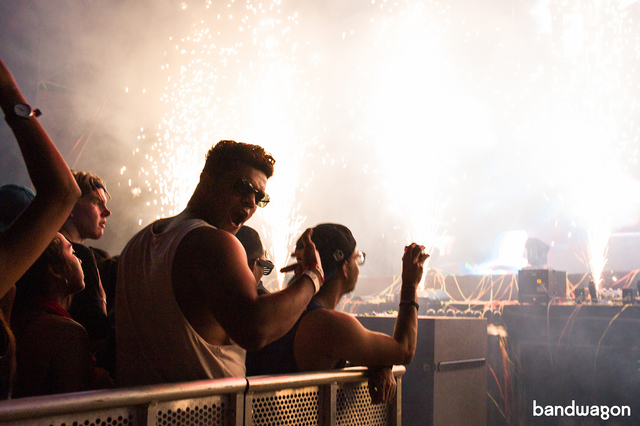 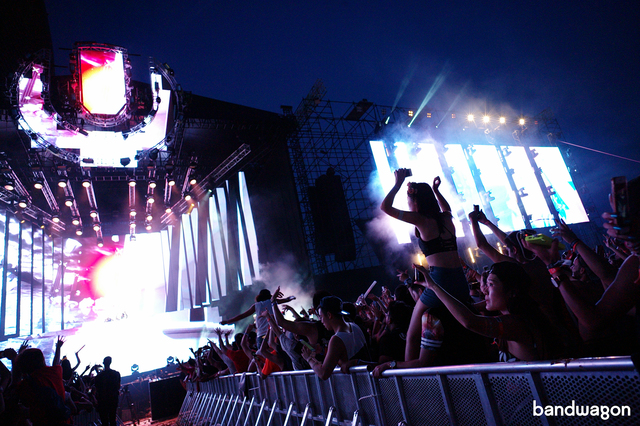 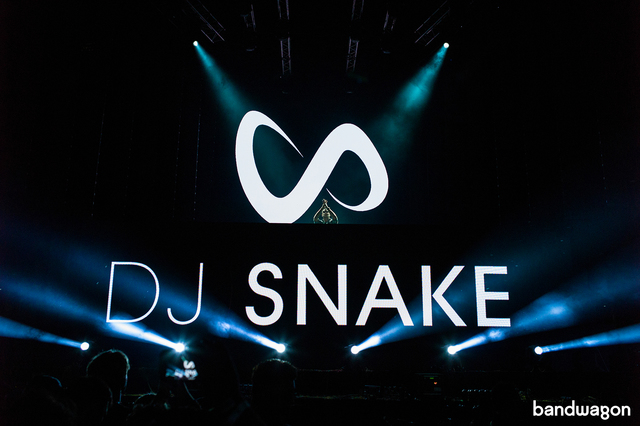