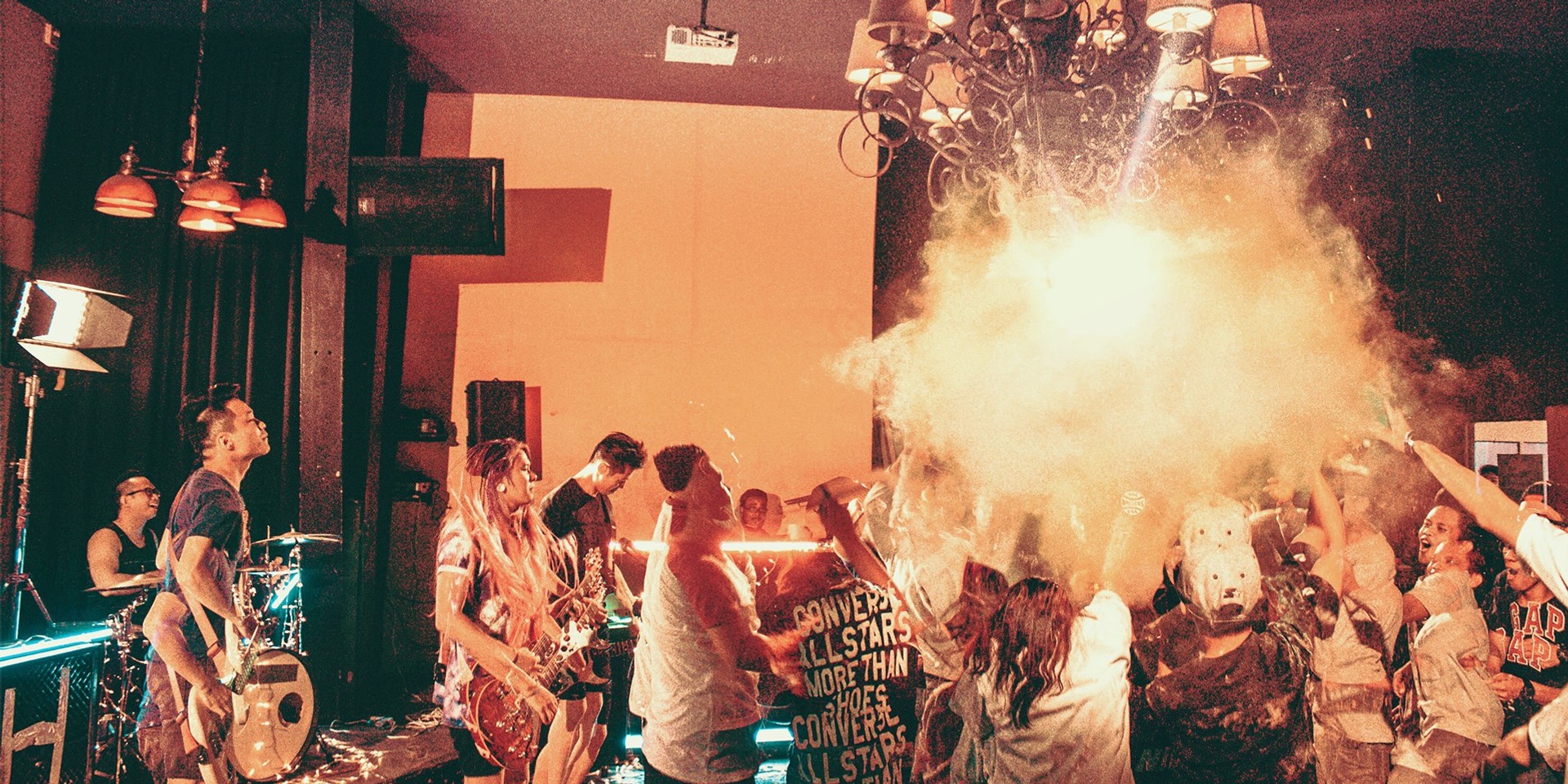 In between getting pickpocketed by Makati street children, sampling the local gourmet cuisine, and finding a new favorite word in “bongga", Malaysian pop-punk quartet An Honest Mistake made the most out of their June weekend in the Philippines by, oh you know, just holing up in B-Side wrapping up an exceptionally punctual gig, and an exceptionally tiring whole-day music video shoot. 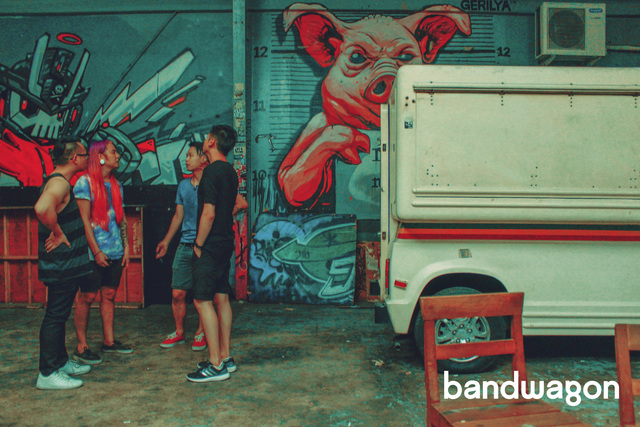 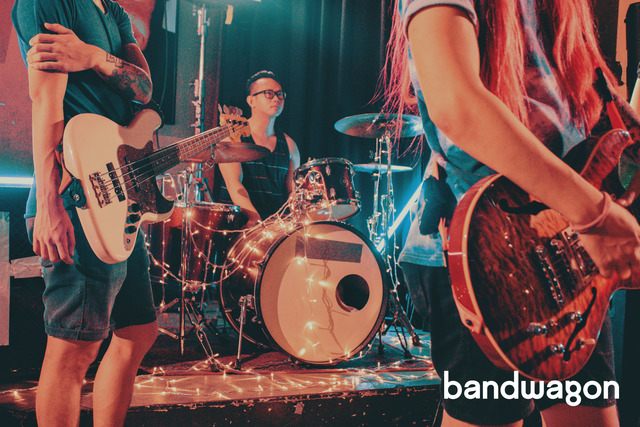 “We’re Alright” is AHM’s debut single under Universal Music Malaysia, and the accompanying video was made with love in Manila. It co-stars the band’s good friend Julz Savard (Save Me Hollywood and SIXX), who they may or may not have collaborated with for other music / video / music video. The track itself features Japo Anareta (Paranoid City and Tanya Markova) on keys, who was incidentally Assistant Director on set. 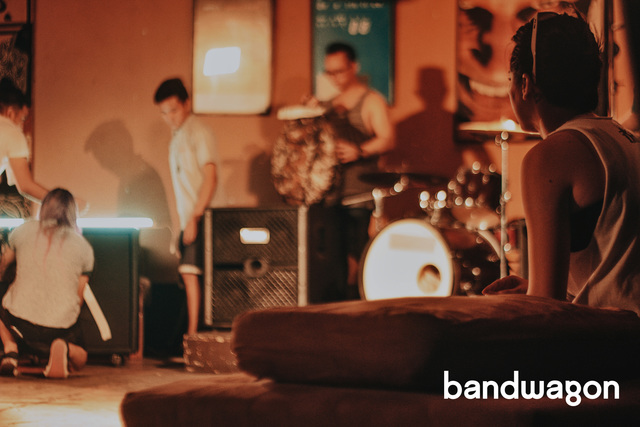 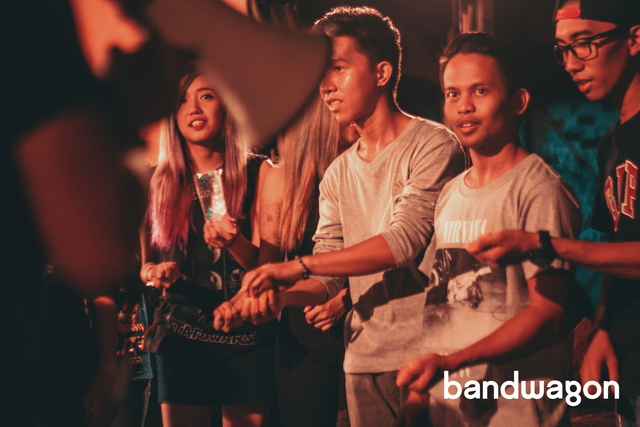 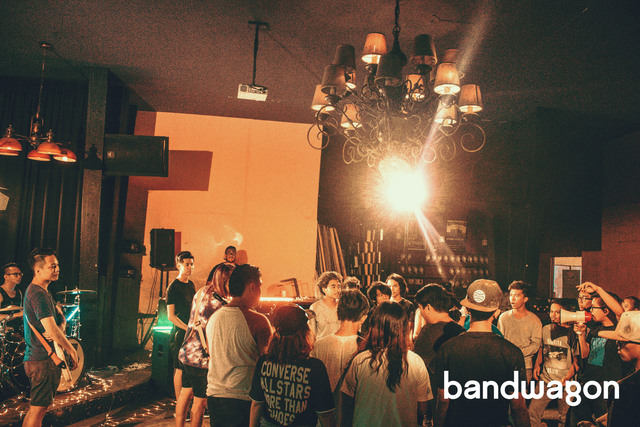 You’d think that in an international gig and music video shoot combo, they are taking a shortcut by just shooting the gig, right? Wrong. They squeezed in the show after realizing it’s more practical to shoot in Manila than to bring the film crew to Kuala Lumpur. 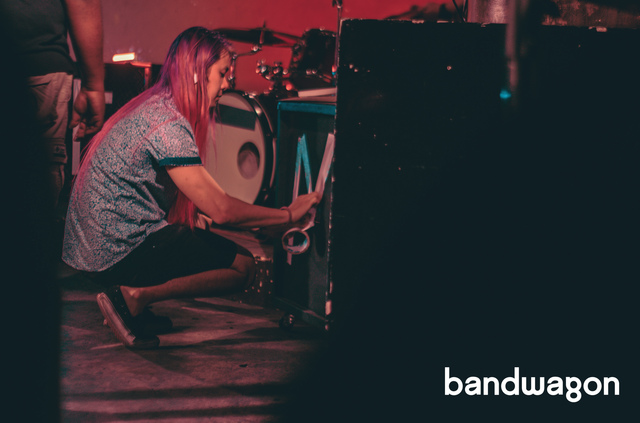 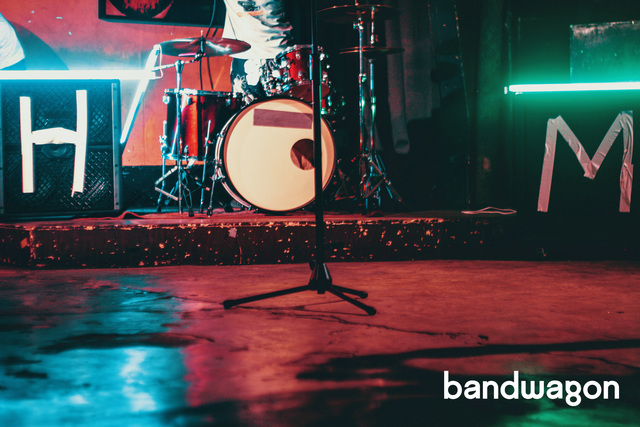 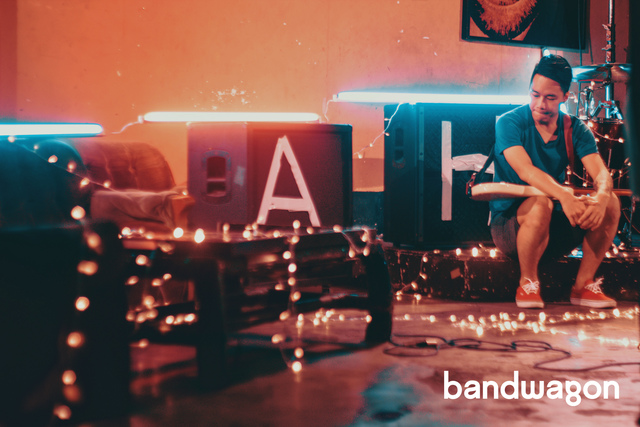 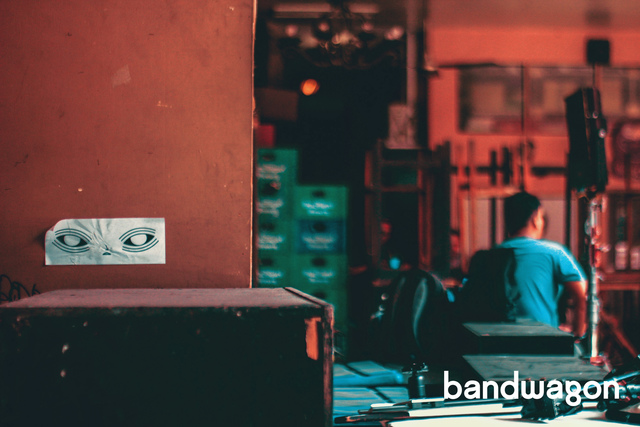 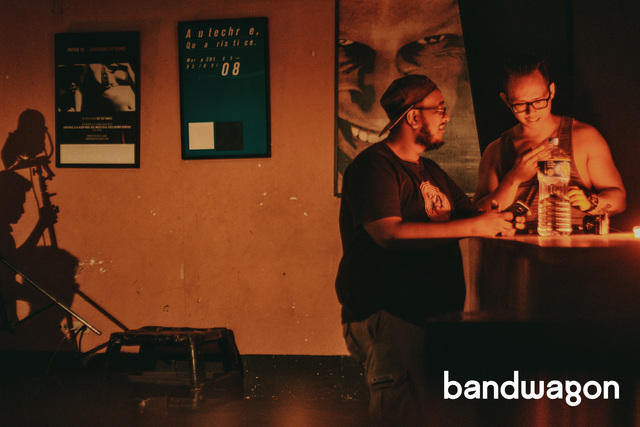 Asked how the regional collab came about in the first place, frontman Darren Teh shares that he simply shopped around online for different directors, where he found Jasper Lawan of Cinematic Creatives. Though “We’re Alright” is the production unit’s official debut, Jasper and his team have individually established themselves as go-to photo/video guys within the local music scene. 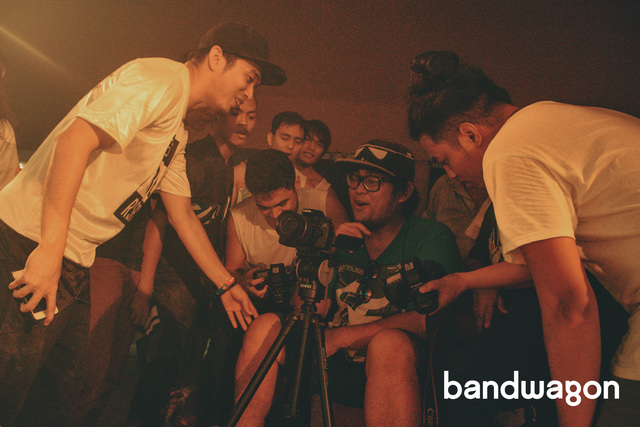 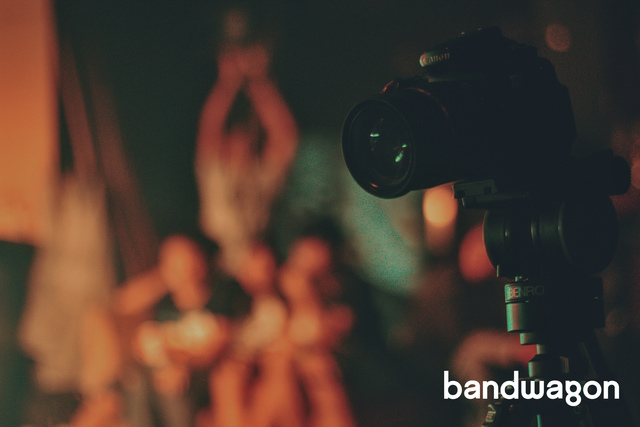 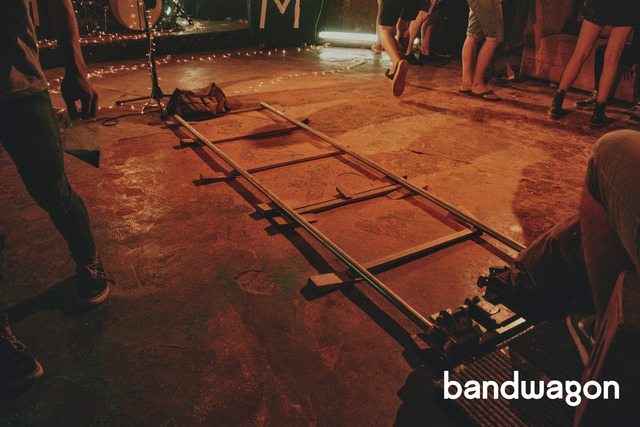 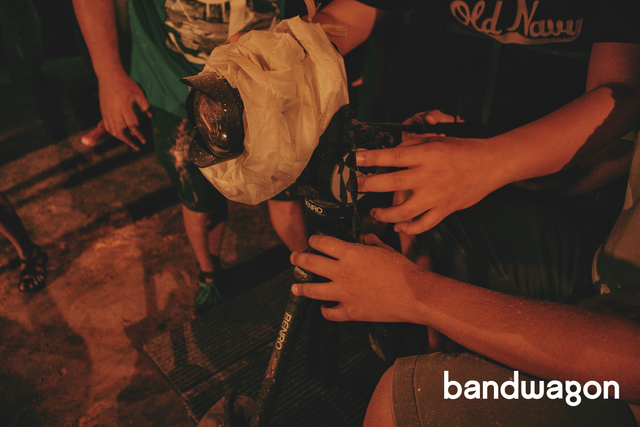 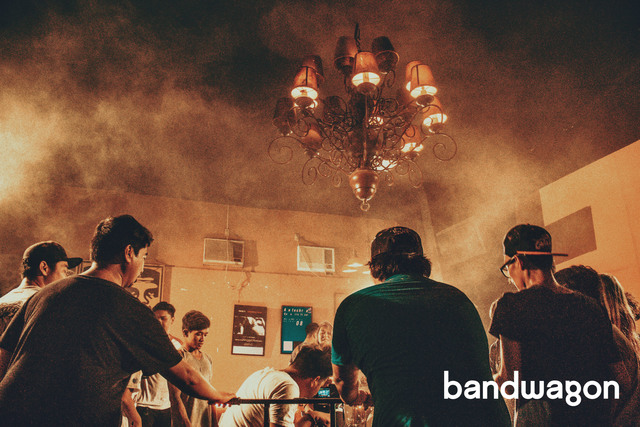 The performance video is a straight-up house party, befitting its fun and undeniably catchy music. "Back in Malaysia, we never had those kinds of crazy parties, you know? People are just getting insanely drunk and going crazy," says Darren. "We wanted to reenact that and make it a little bit special, coming over here, especially to a country that's so open to everything." 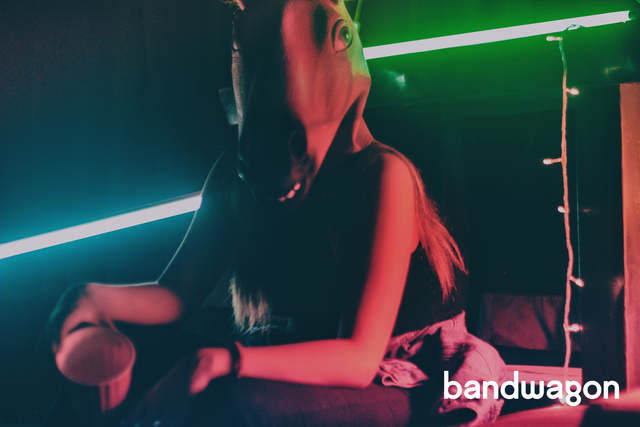 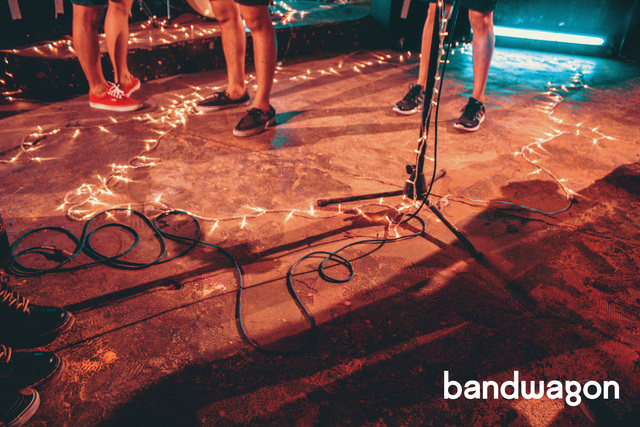 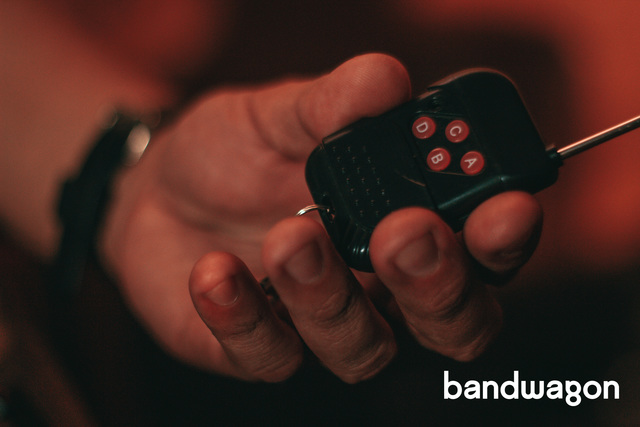 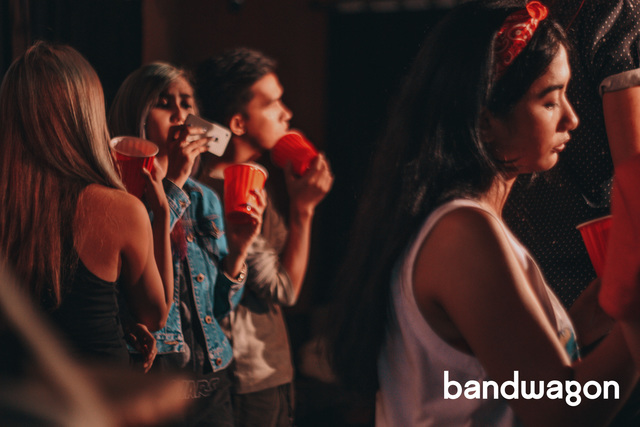 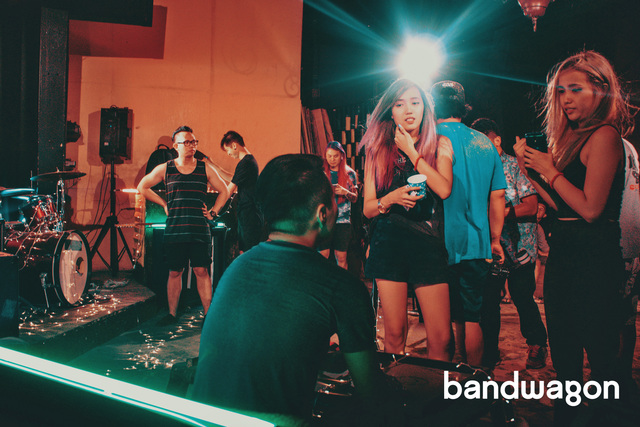 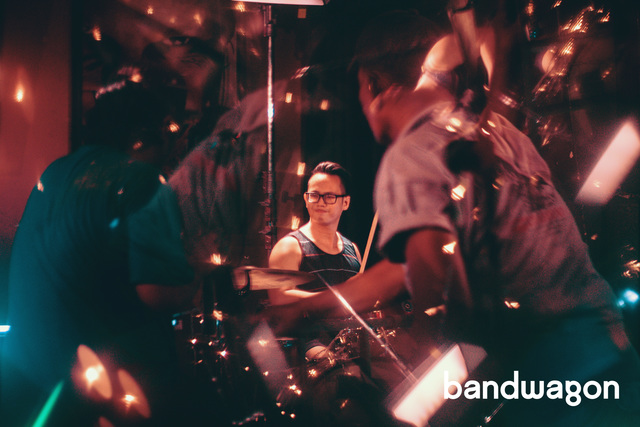 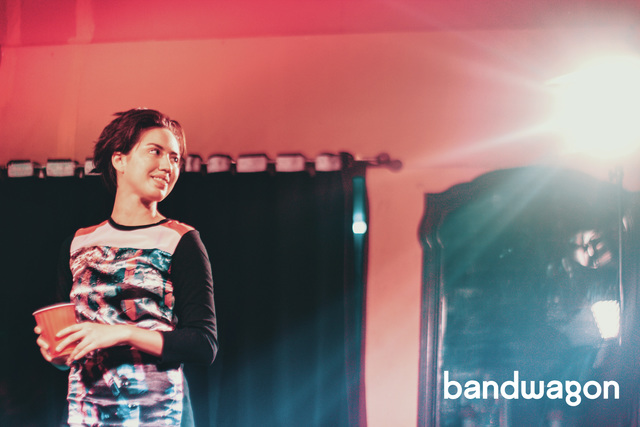 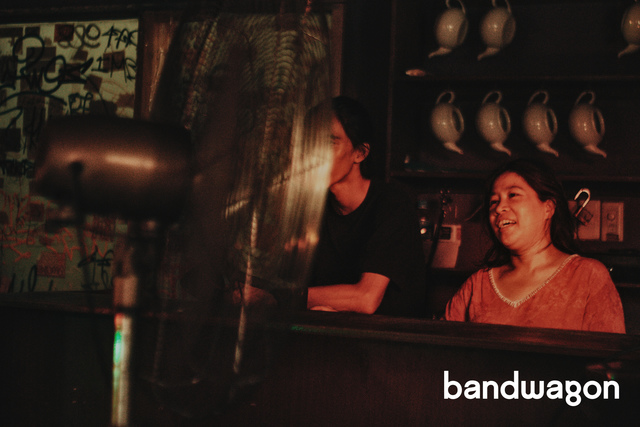 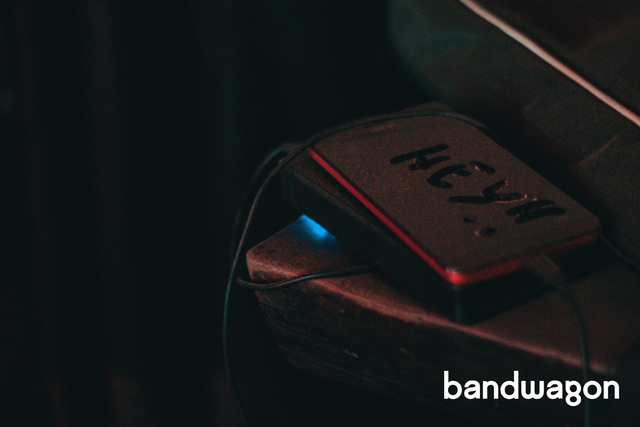 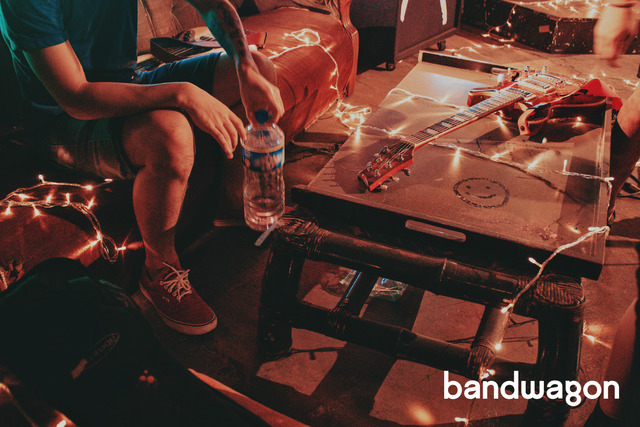 No stranger to our shores, the band’s happy to report that majority of their international fans come from Manila and Cebu. With this tie-up, they’re only bound to get bigger here. 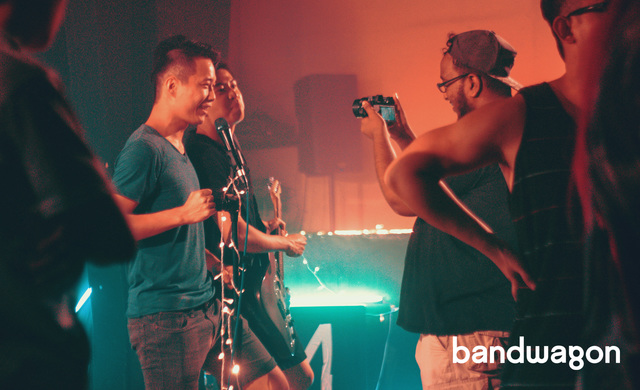 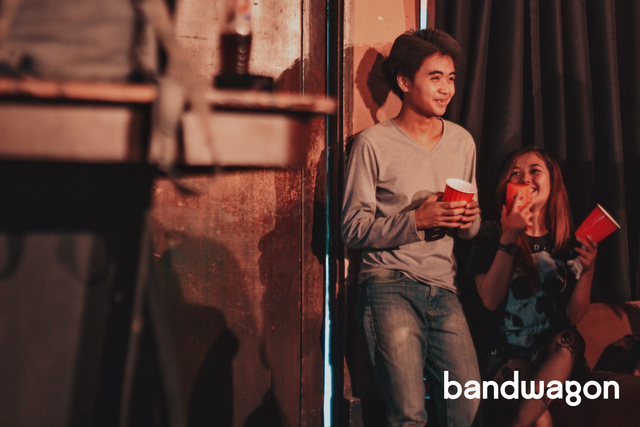 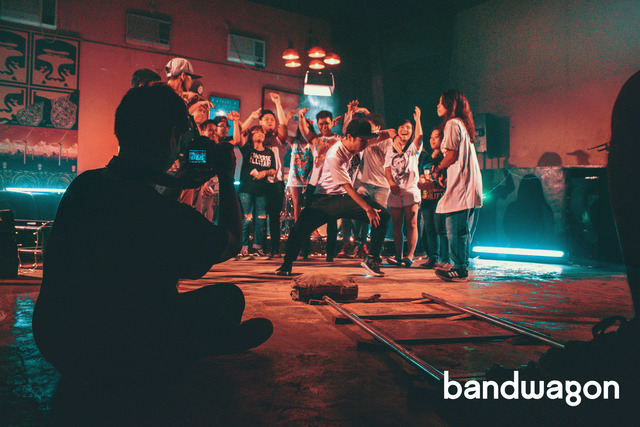 While playing festivals abroad is cool and all, nothing builds fanbases better than actually reaching out to the community.

Show some regional love and jam to 'We're Alright':

Watch 'Everything' by An Honest Mistake featuring Juliann Savard: