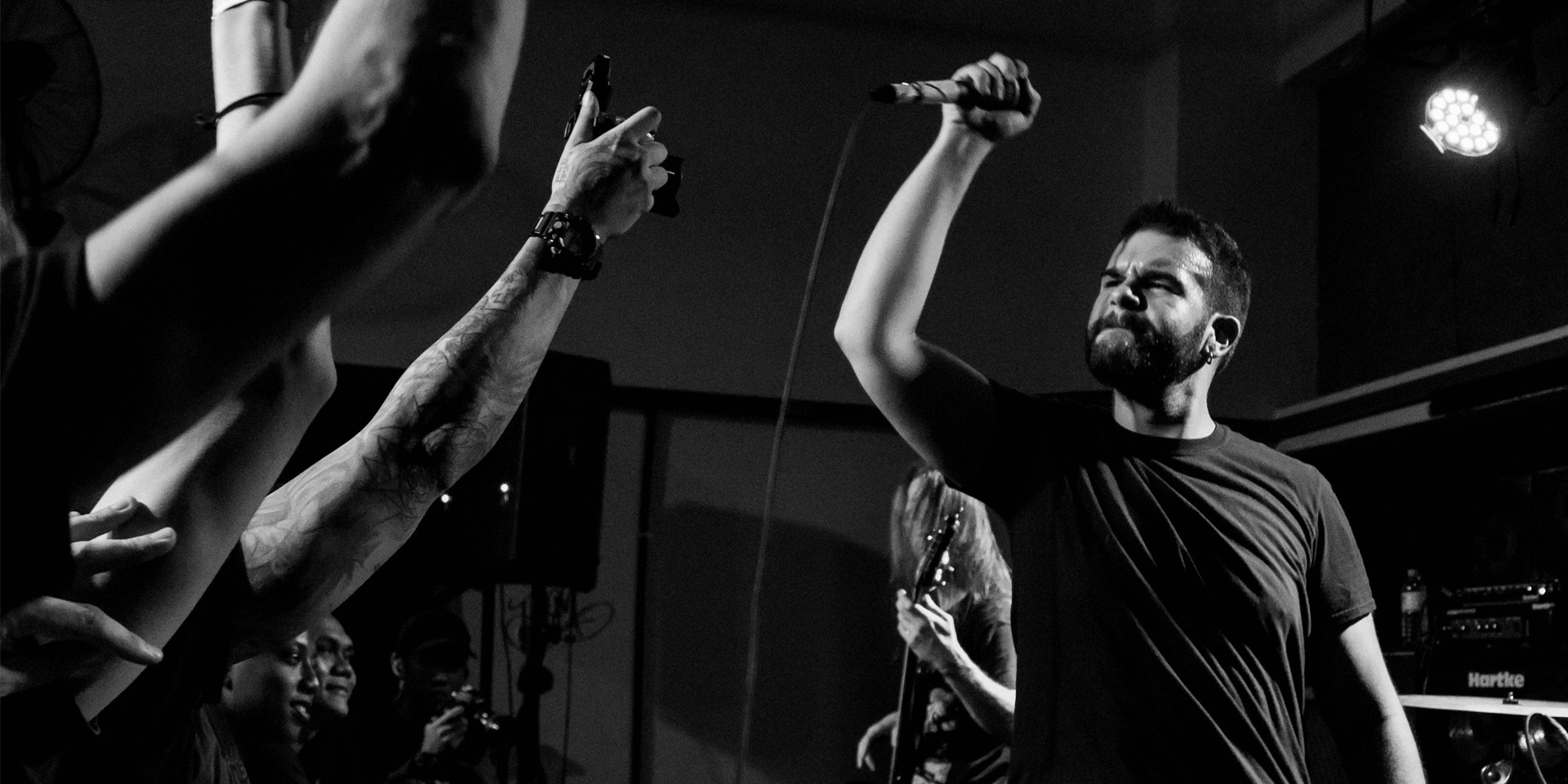 Death metal is an ugly, ugly genre. But that's what made it a shining metal subgenre in the 90s, and an everlasting style that still draws hordes of metalheads to a show.

Stomach-churning growled vocals are front and centre with earth-shattering guitars and liberal blast beats — a fairly common take on death metal by most modern bands. But for German quartet Defeated Sanity, they kick it up a notch with technically demanding compositions, paired with the nastiest vocals you'd ever hear — right up there with Pissgrave (highly NSFW cover) and Portal.

After ringing ears and sore necks, here's what happened that night. 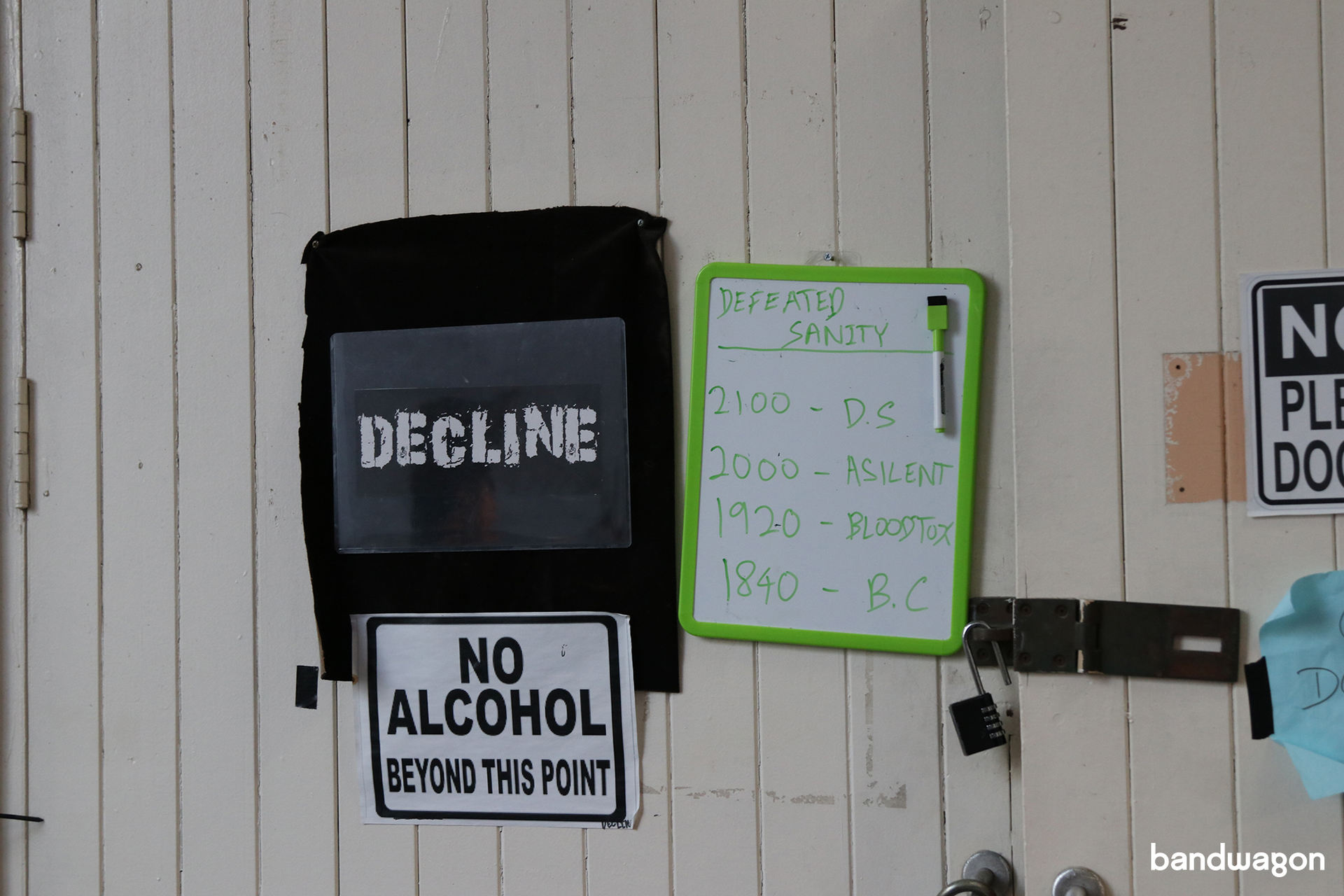 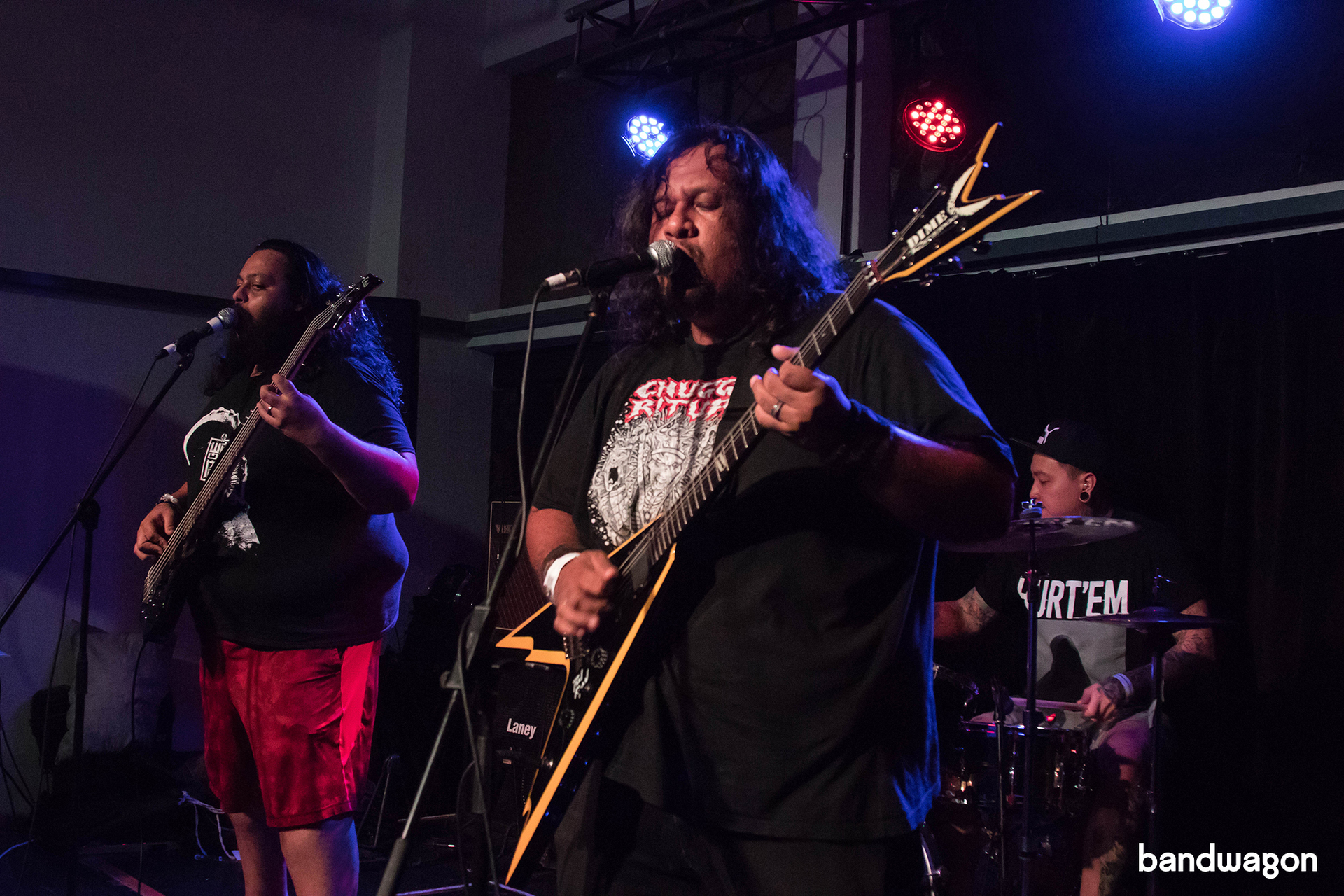 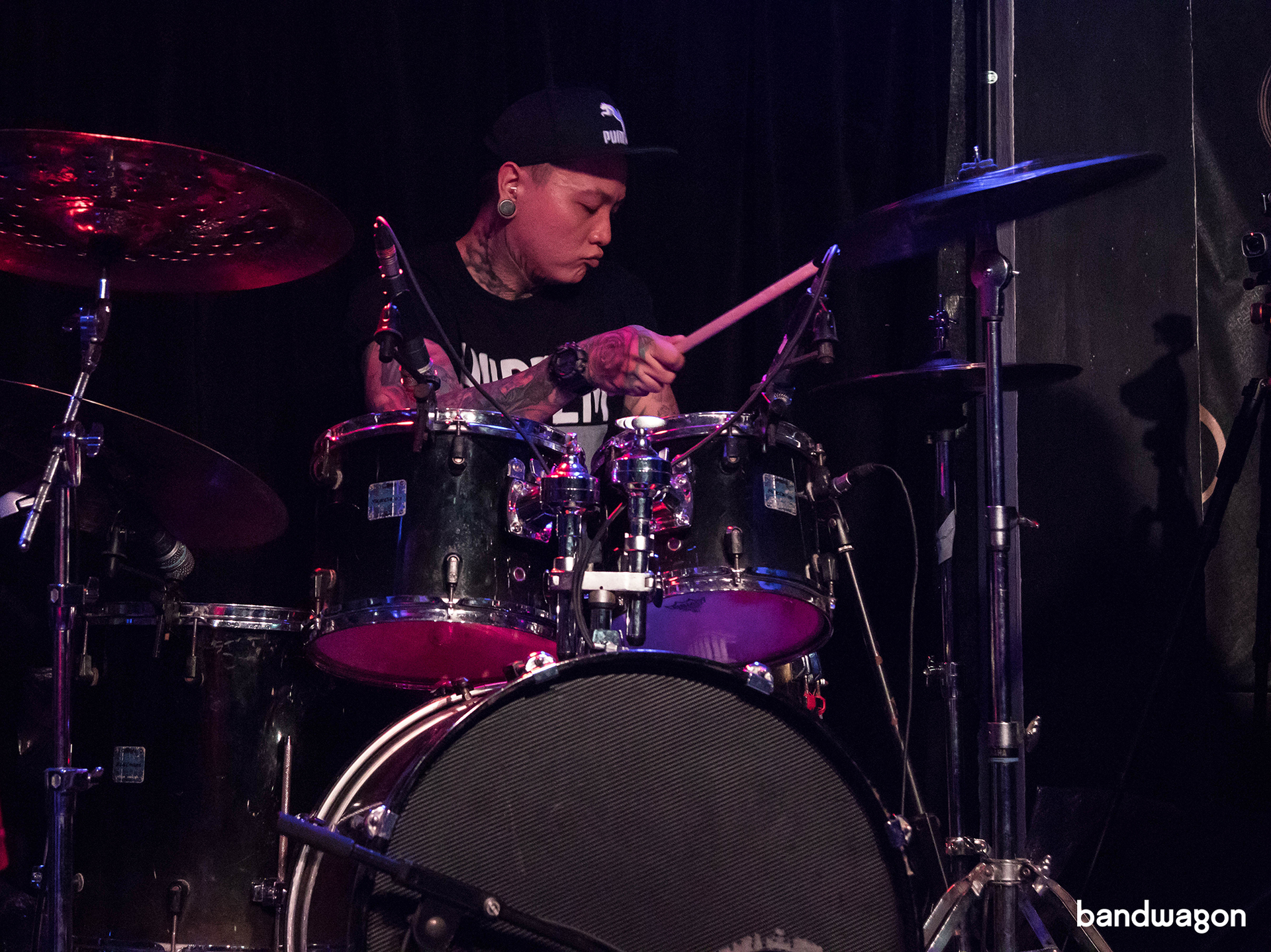 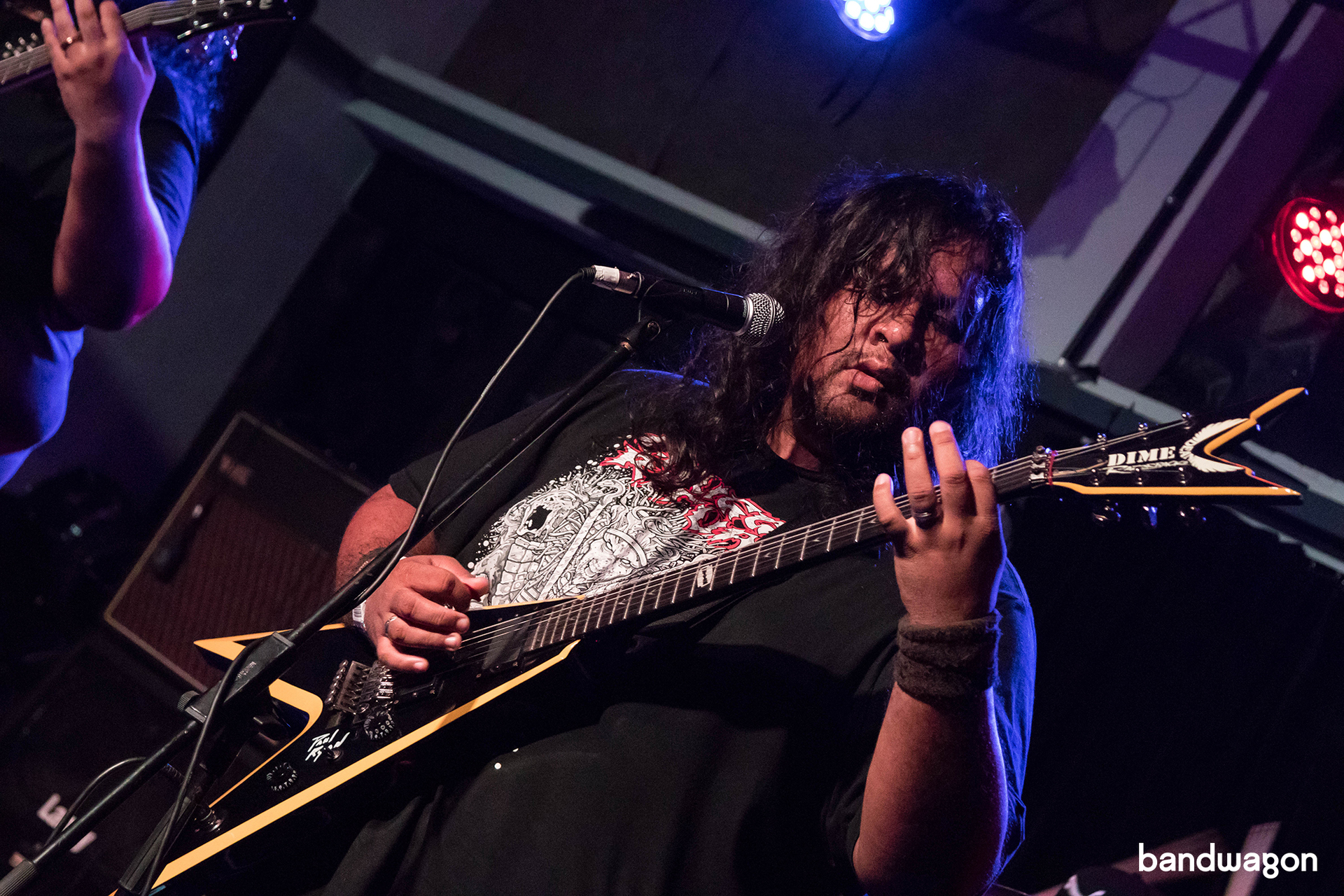 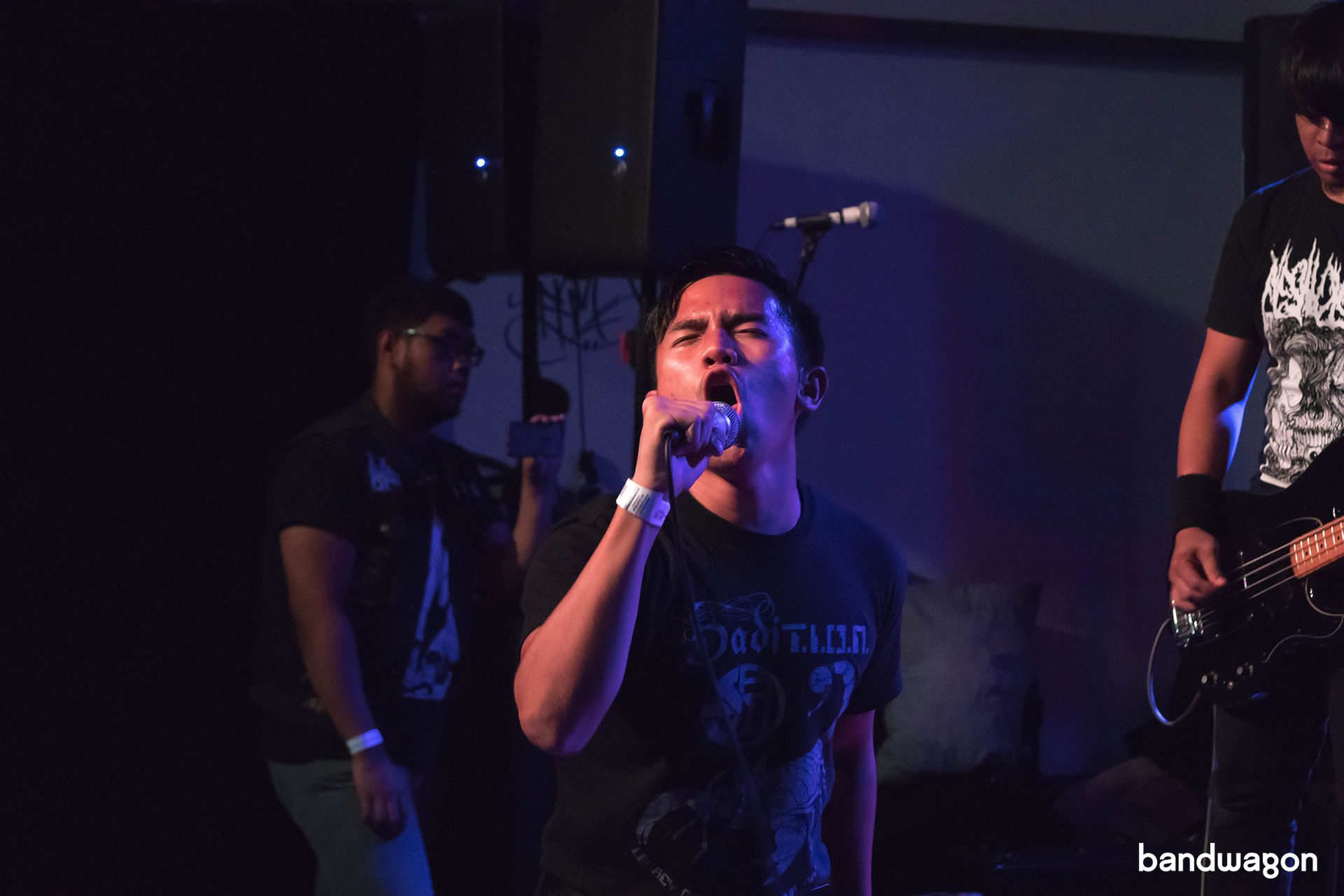 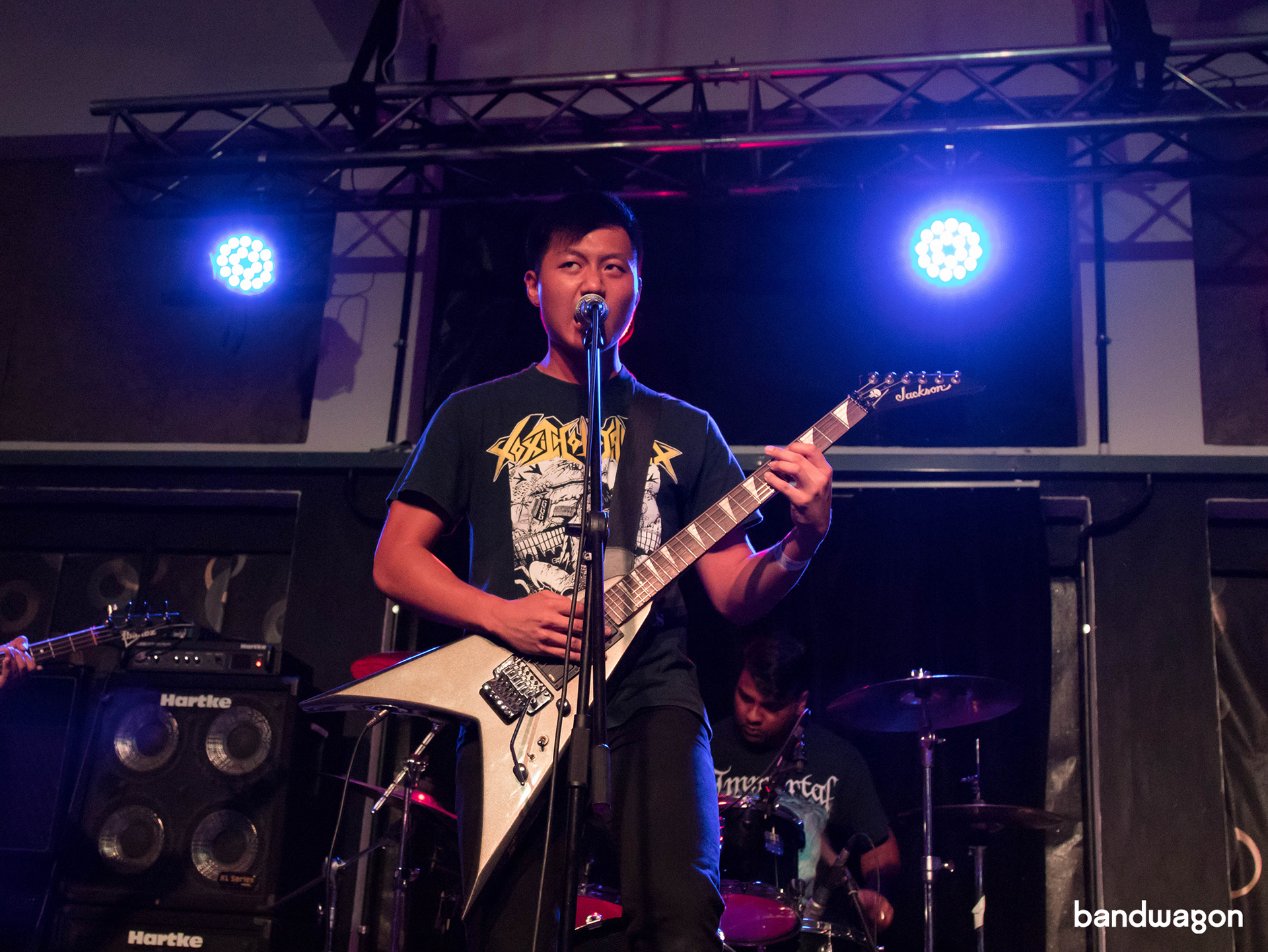 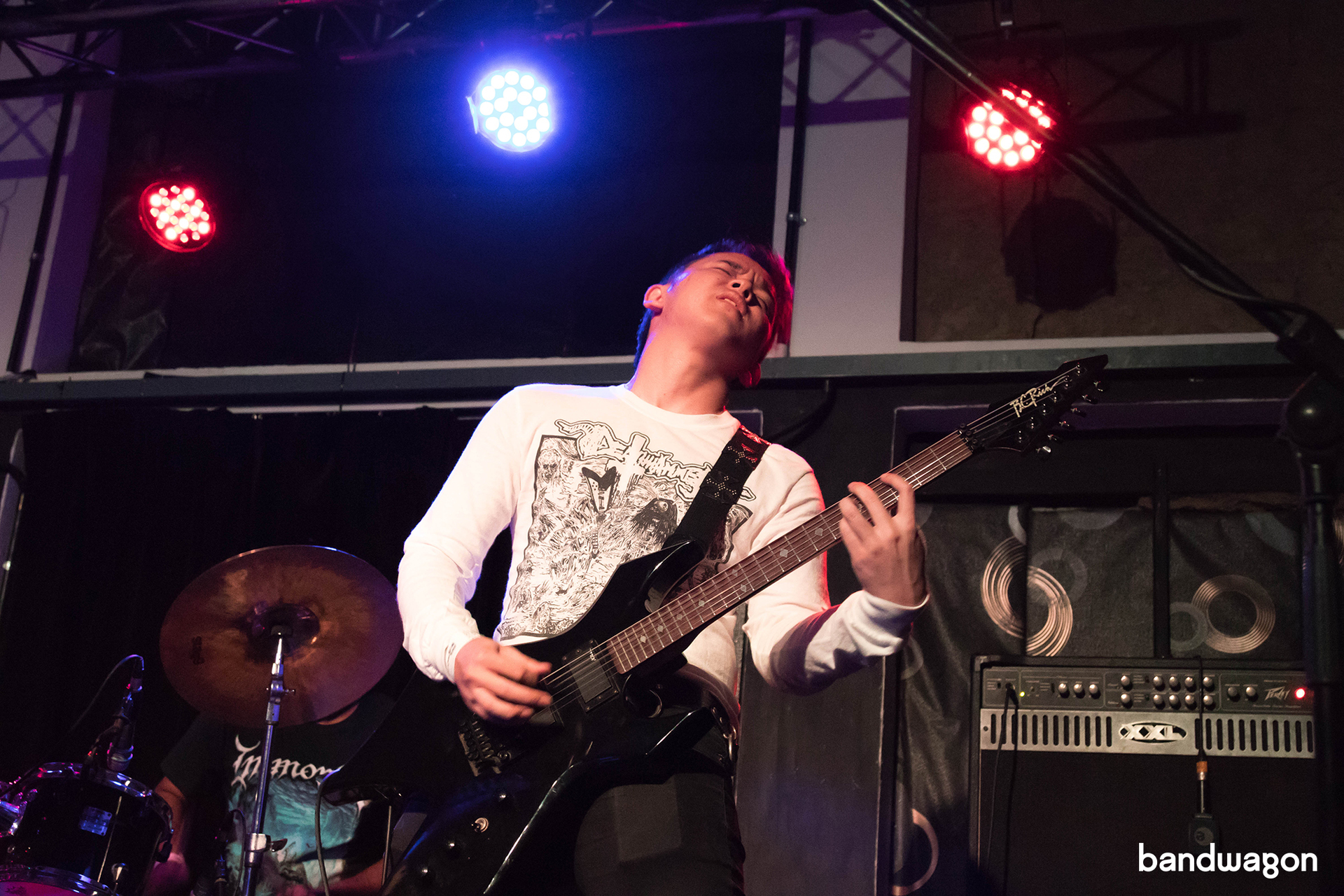 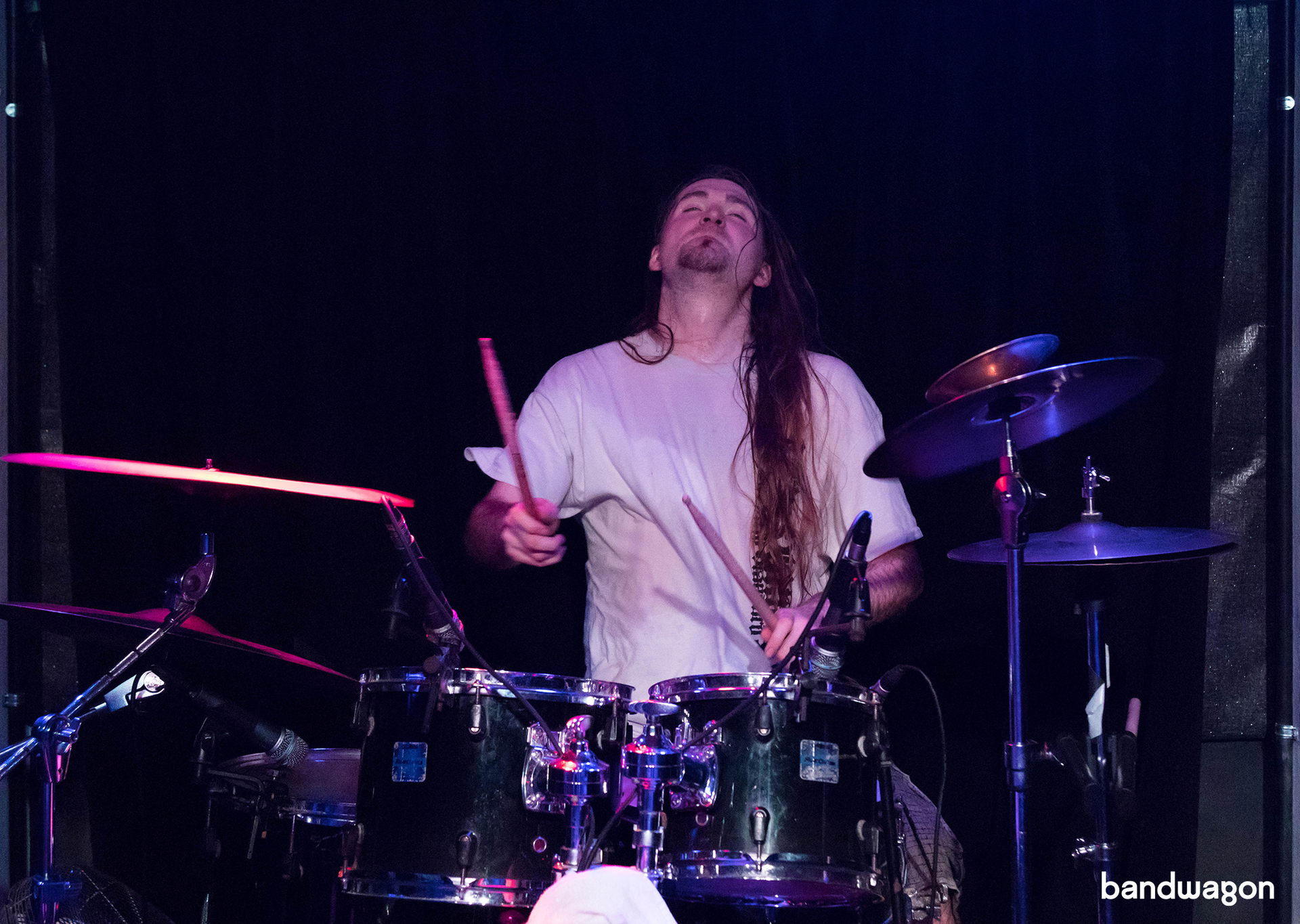 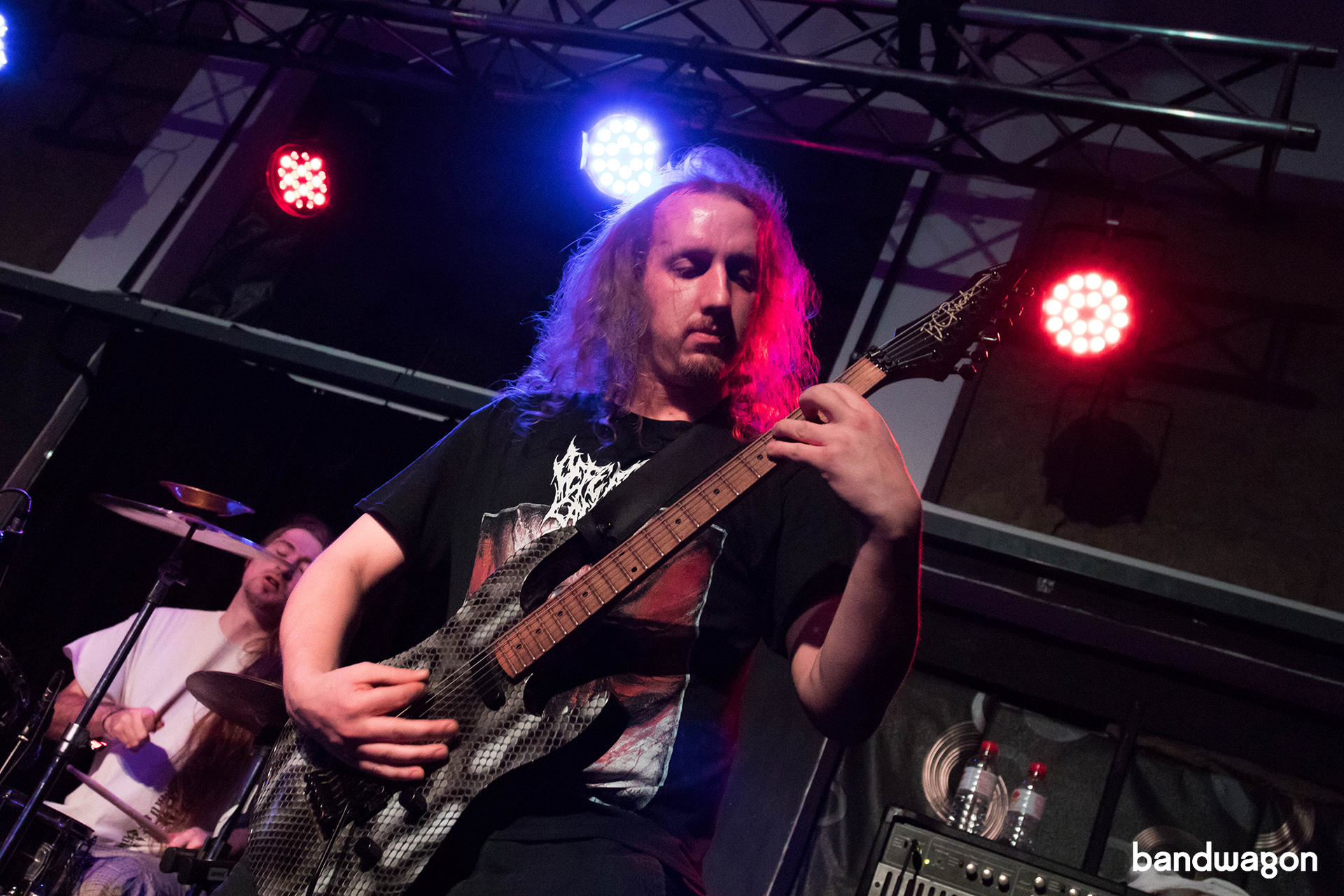 Special thanks to Street Noise Productions for the invitation.