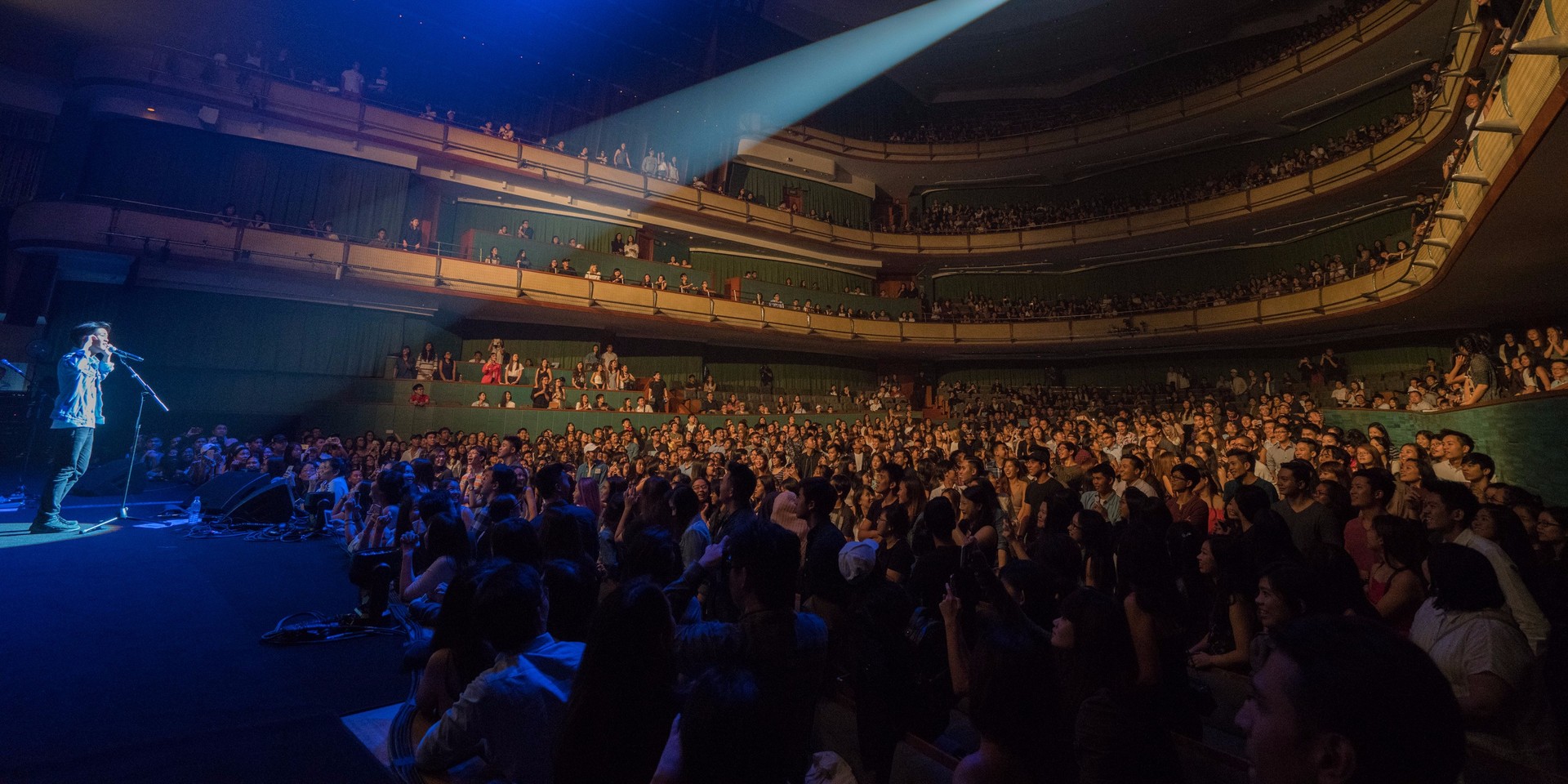 In what could only be described as a pipe dream just a couple of years ago, a local musician actually sold-out the massive Esplanade Concert Hall across two consecutive nights! Headlined by none other than Gentle Bones (real name Joel Tan), those pair of wonderful, awe-inspiring gigs on 10 and 11 June 2016 will certainly be remembered as landmark occasions for Singaporean music.

Of course, it also helps that the shows themselves were amazing as well. Accompanied by a five-piece backing band made up of Nazaruddin Mashruddin (keys), Ritz Ang (drums), Josh Wei (violin/beats), Stasha Wong (bass) & Mark John Hariman (guitar) - the prodigious singer-songwriter wowed the 1,500-strong crowd with sterling performances hits like 'Liar' and 'Run Tell Daddy', taken off his new album Geniuses & Thieves, alongside renditions of older favourites such as 'Settle Down' and 'Until We Die'.

On either night, Tan was also supported by two incredibly buzzworthy local acts in the form of surging indie-electronic duo .gif on day one, and fresh-faced songstress Linying on day two. Both openers more than held their own in front of the large and raucous crowd, as .gif impressed with standout tracks from their latest album soma, while Linying gripped the audience with her strong and emotive originals.

Here's what went down during an important one of the most important weekends in Singapore music history. 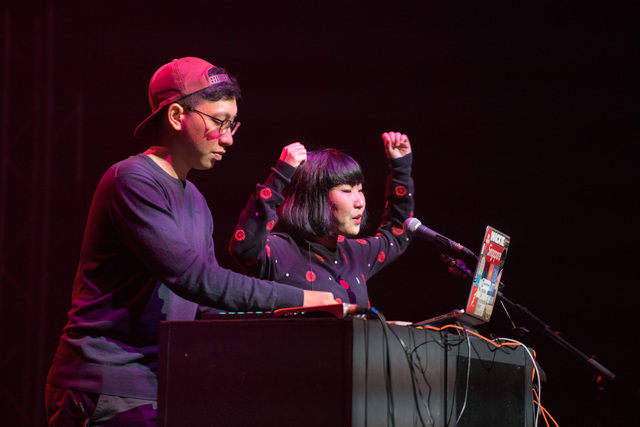 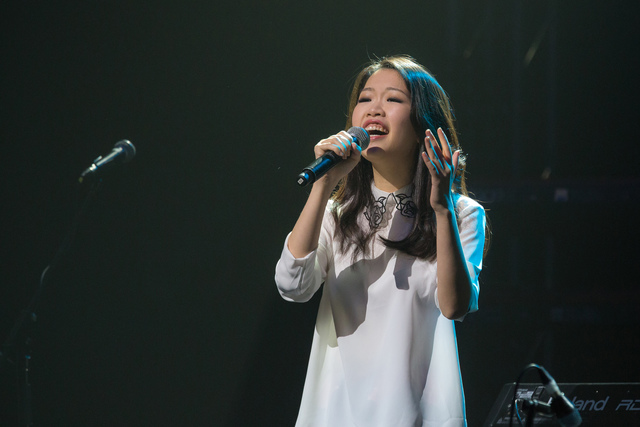 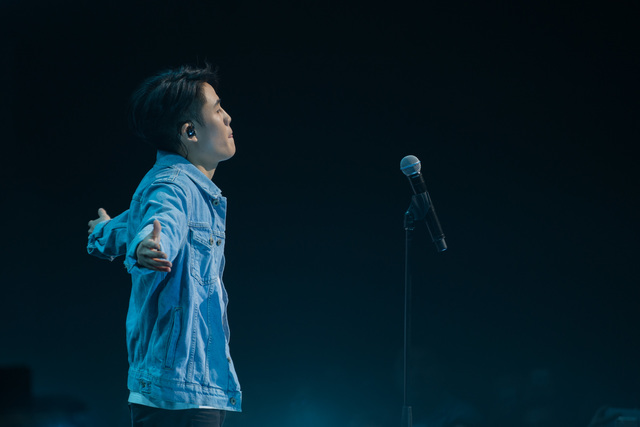 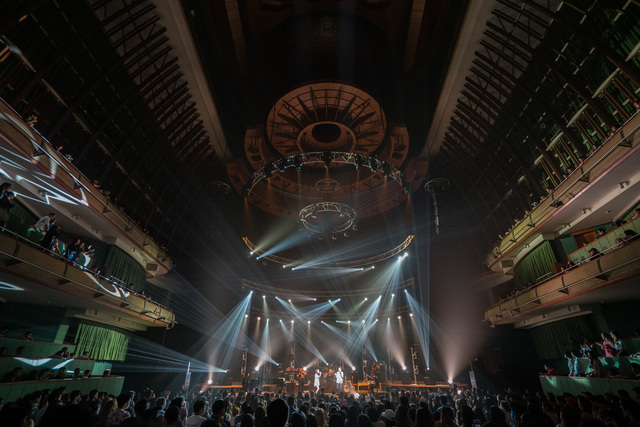 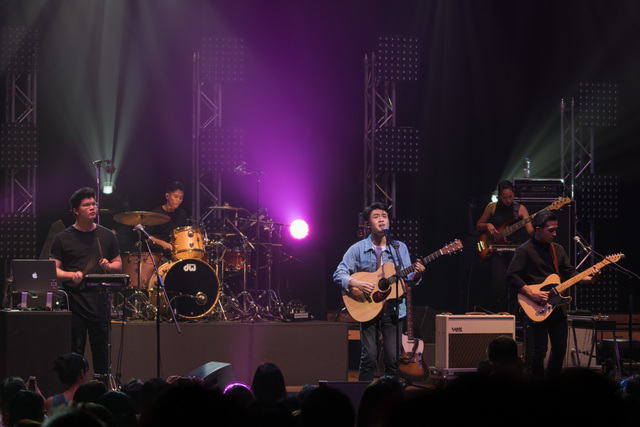 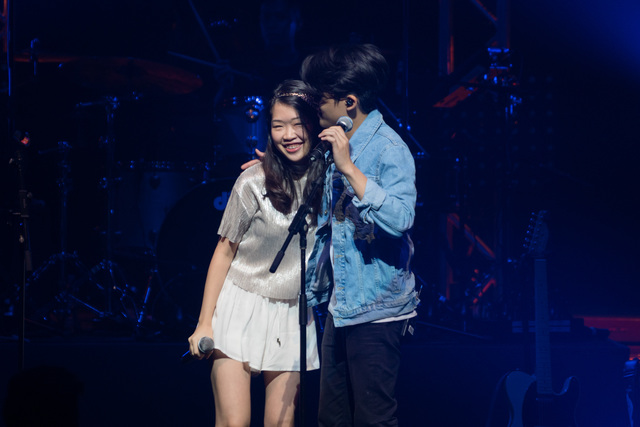 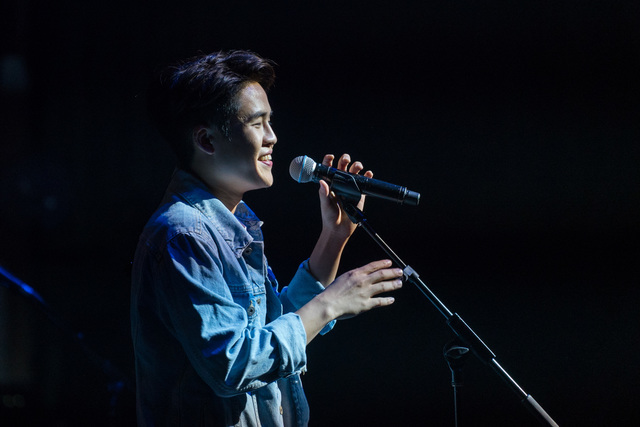 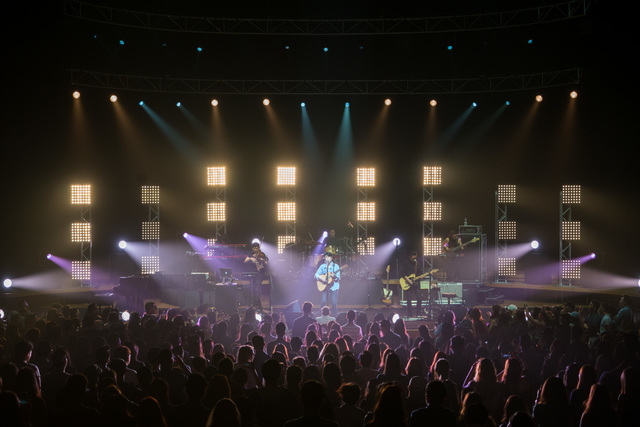