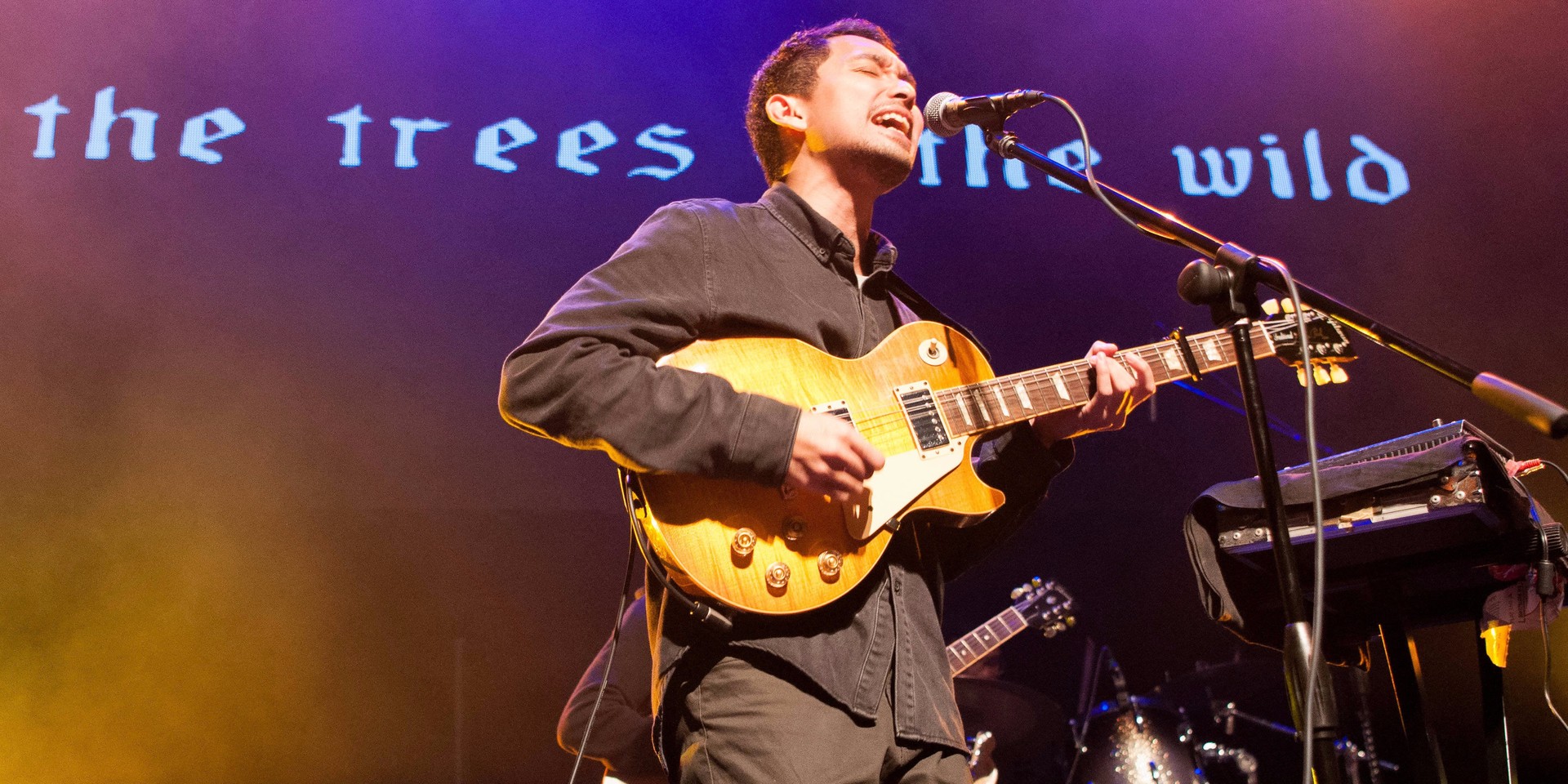 Music Matters 2016 has just wrapped its sixth edition last week, and for a whirlwind four days, all music industry eyes in Singapore and around the region were firmly fixed upon Asia’s premier independent music festival. Held once again in Singapore, its jam-packed schedule featured live performances from burgeoning artists from all over the world, across a multitude of venues such as Millian, located at St. James Power Station, and Timbre Music branches like Barber Shop, Timbre Music Academy, Switch and Timbre @ The Substation.

Taking place in between September 12 to 15, Music Matters once again succeeded in becoming a global platform representing the Asia Pacific industry, and a gateway for up-and-coming artists looking to break into the world's most populated region. Besides networking and learning from in-depth business conferences (taking place concurrently during All That Matters), fans and professional alike were also treated to a dynamic array of international and local bands - allowing them to discover more than a couple of new favourites.

Even Bandwagon got in on the fun by hosting our very own stage of specially selected artists, ranging from Indonesia's beloved Raisa to Hong Kong's math-folk wonders GDJYB and India's breakout singer-songwriter Prateek Kuhad. But of course, we didn't just hang around our own stage the whole time - we also ventured out to attend an insane amount gigs, and we enjoyed every single minute of it. Here's a gallery of the brilliant acts we caught during this year's spectacular edition of Music Matters Live. 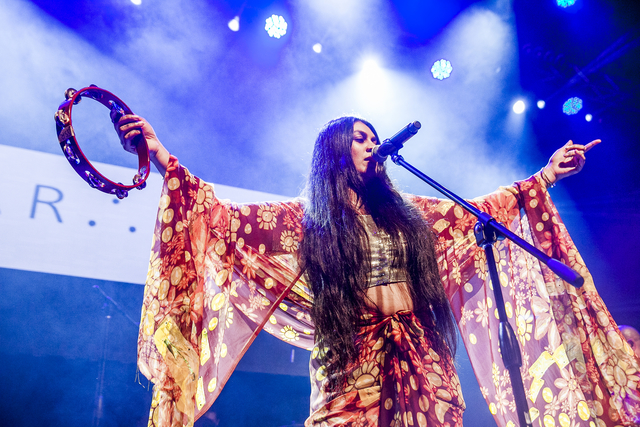 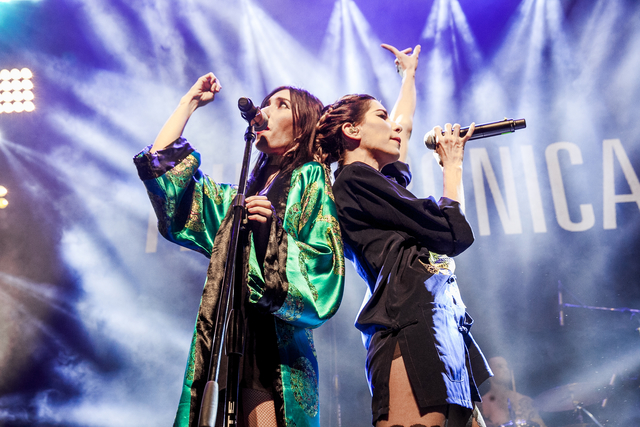 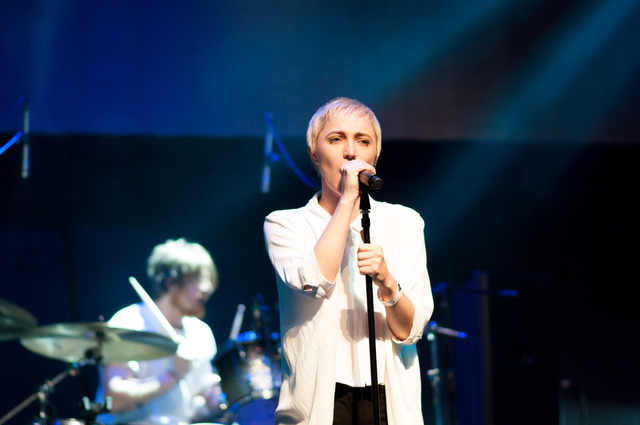 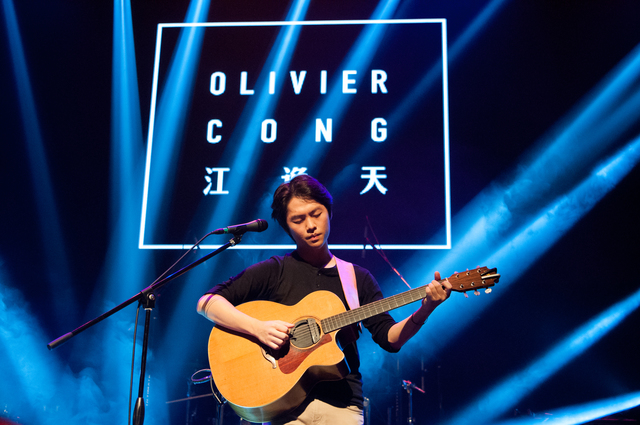 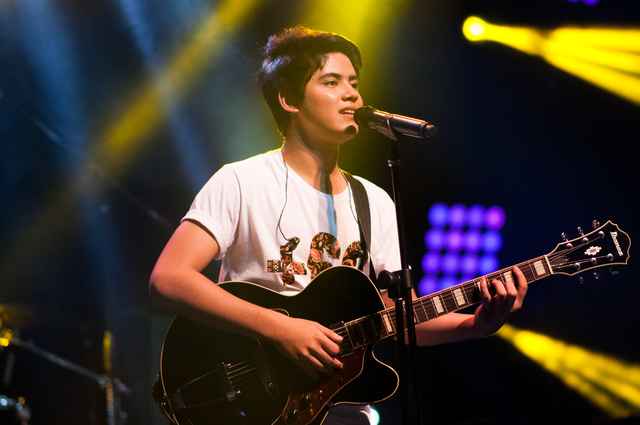 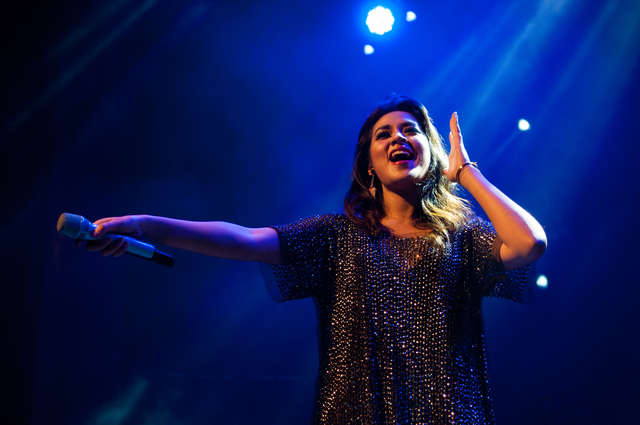 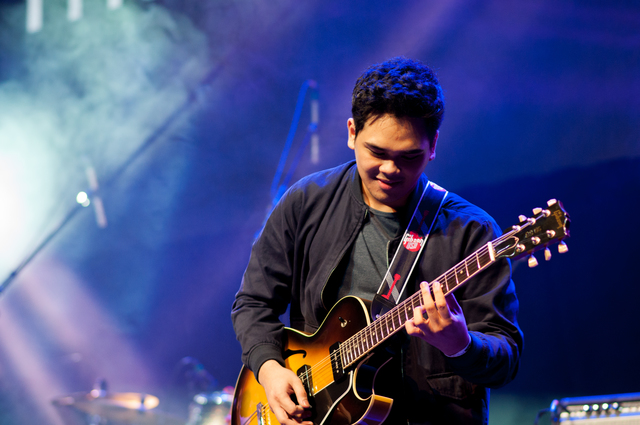 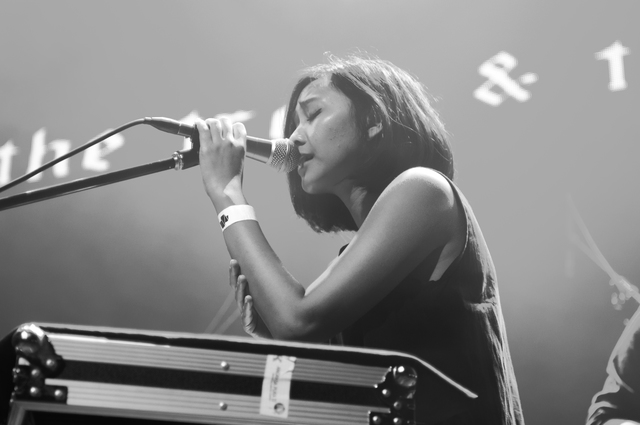 The Trees & The Wild 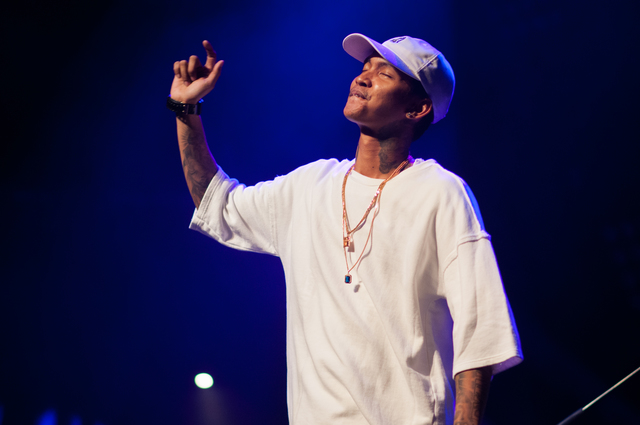 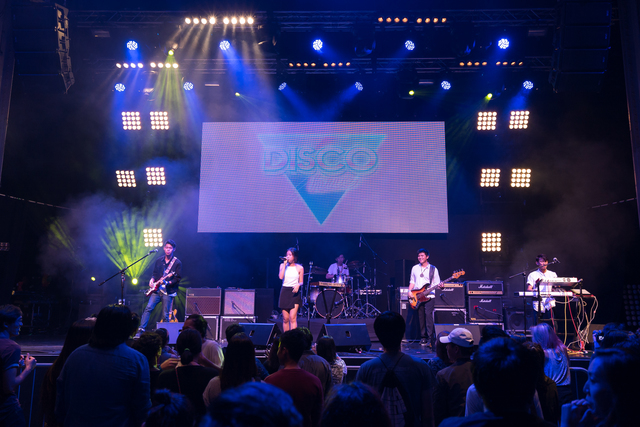 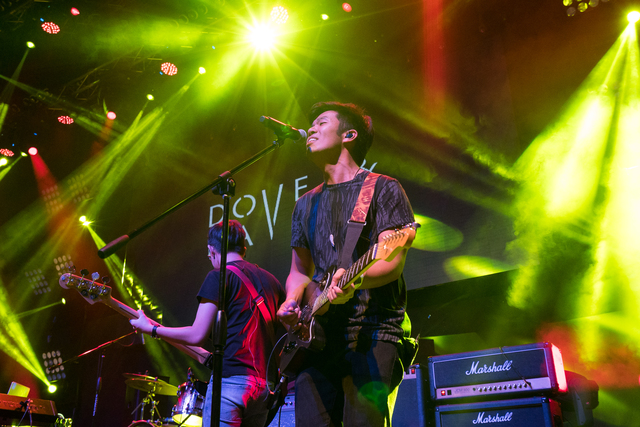 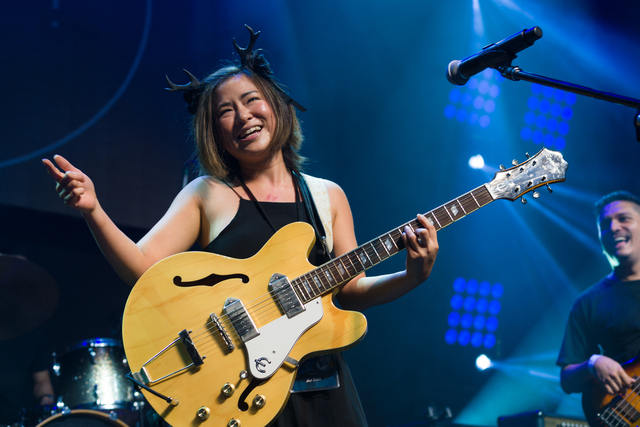 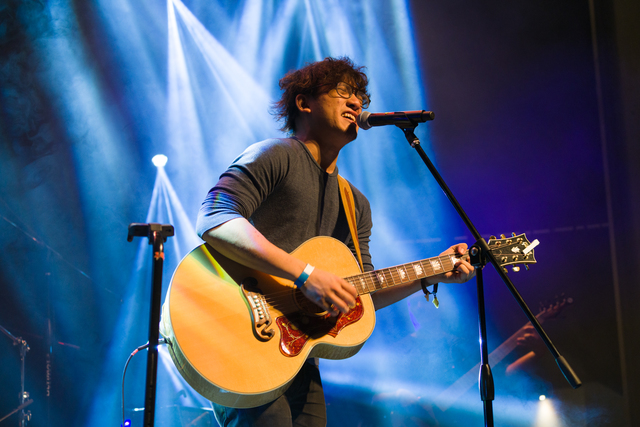 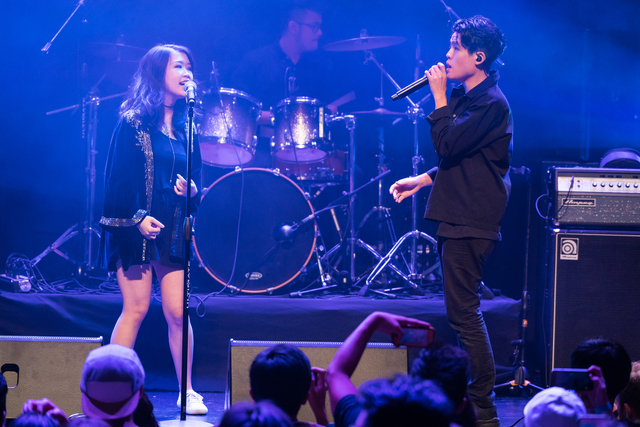 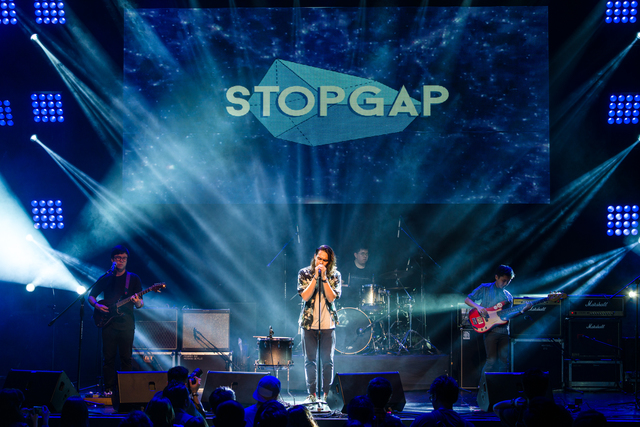 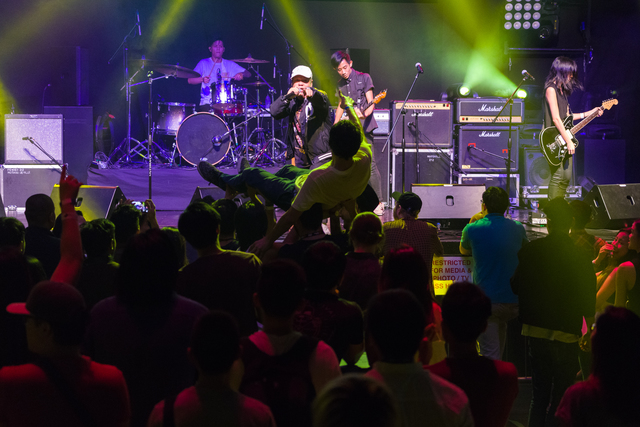