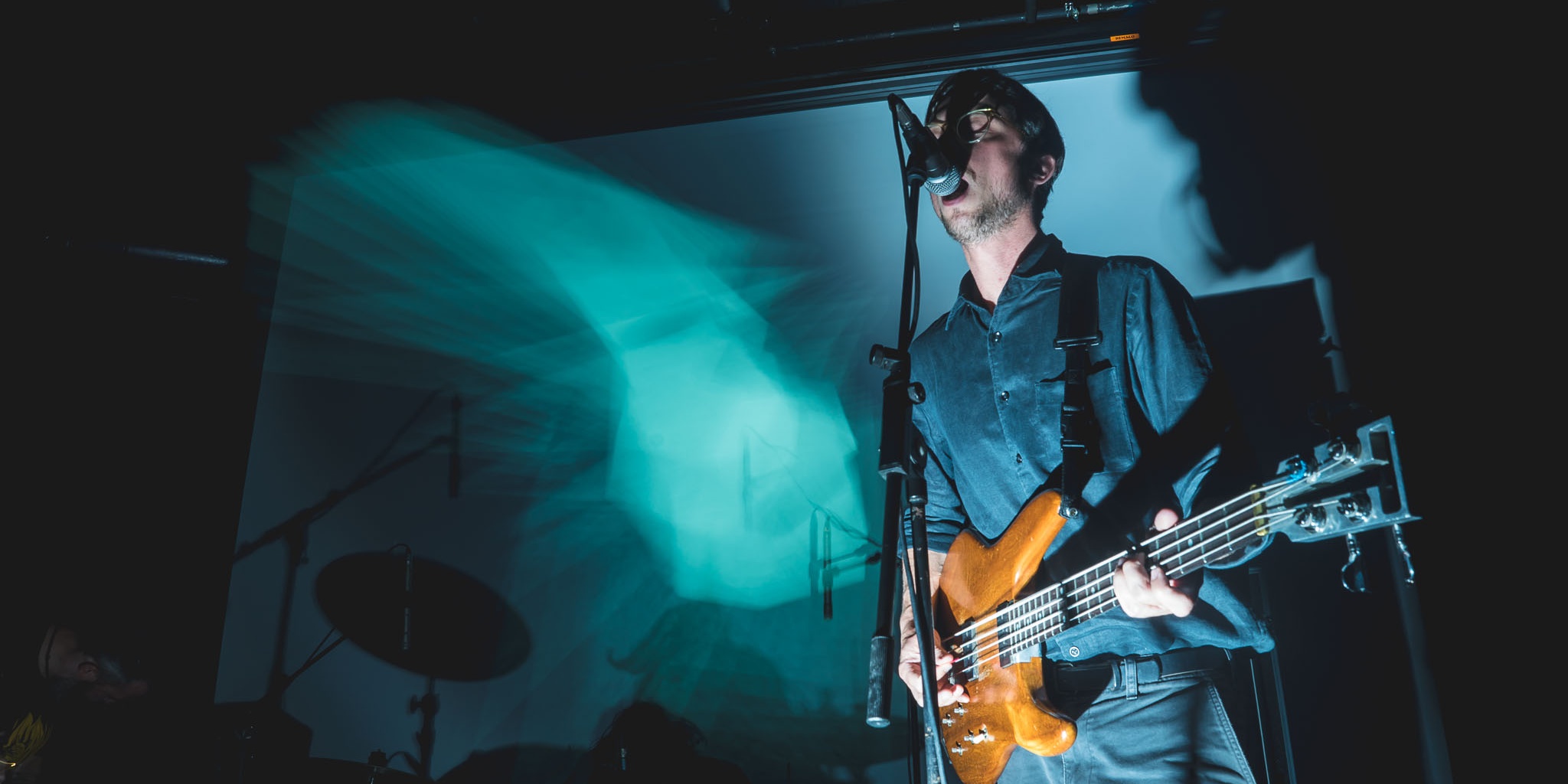 A band like My Disco has seasoned themselves in the Southeast Asian touring circuit, and they've certainly taken a liking to Singapore, with their latest show marking their fourth outing here, and an official return to arts venue The Substation, where they held their first show in 2005.

There haven't been post-punk bands this brazen and unrelenting in 2015 since the Melbourne-based My Disco released their latest album, Severe. Marking the fourth studio album in a career that spans 12 years and counting, the band elevates minimalism to a new level that rids away with the furious but danceable rhythms of Little Joy.

My Disco was able to pull off the tense, impenetrable atmosphere of Severe in a dimly-lit Substation as they performed the entirety of the album. The band, with its pounding drum patterns and excavated noise-rock riffs, subjugated with an impressive intensity, and every bit of Severe is antagonistic and confrontational when experienced live. Toying with a consciously limited sonic palette, they were able to provide a defiant sonic assault on a Sunday night — but not without the help of a few invited acts, thanks to organizers The RSC and Hail Satan Records.

A line-up was assembled to lead up to My Disco's nighttime set, with screamo band rûth, experimental rock outfit The Psalms, along with Malaysian groups Killeur Calculateur and Orbit Cinta Benjamin. But catching grindcore band Wormrot and post-metal quintet I Am David Sparkle was a big highlight, as both bands unleashed new songs that are soon to be released on their upcoming records.

Wormrot blazed through a stunning set of tracks, but with an amplified sense of aggression, forgoing their ample use of angular grooves that's become a defining trait of the band's past two records. With new drummer Vijesh, who's both technically proficient and unyieldingly energetic, the band has carved a slightly newer path that could solidify themselves as behemoths in modern extreme metal.

Speaking of behemoths, the enormous-sounding I Am David Sparkle previewed unreleased tracks, and the generous amount of songs performed provided a glimpse into the band's newer creative vision — one that's unflinchingly apocalyptic and packs a huge punch sonically, applying heavier guitars and slower tempos that sound joyously vicious. So vicious that in a climactic section of 'Hence Solo' (EDIT: It was 'Patioca'. --Ed), guitarist Djohan Johari smashed his guitar in a fit of wild abandon, permanently damaging it.

Take a look at what happened that evening in this photo gallery. 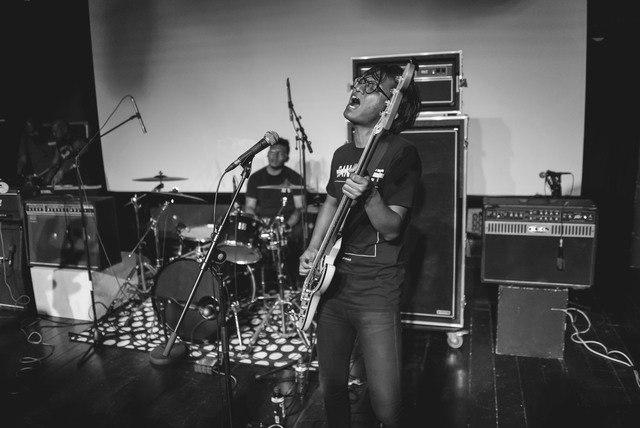 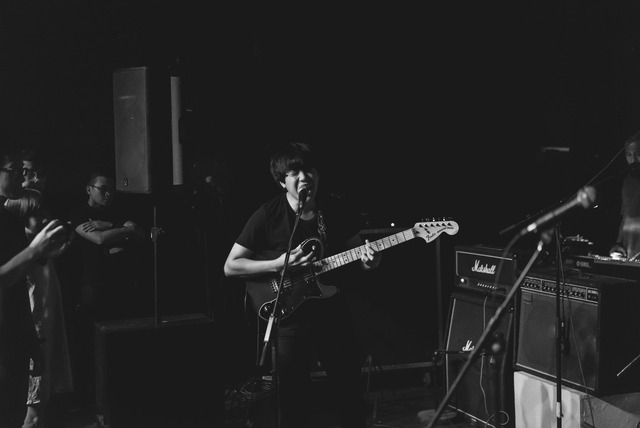 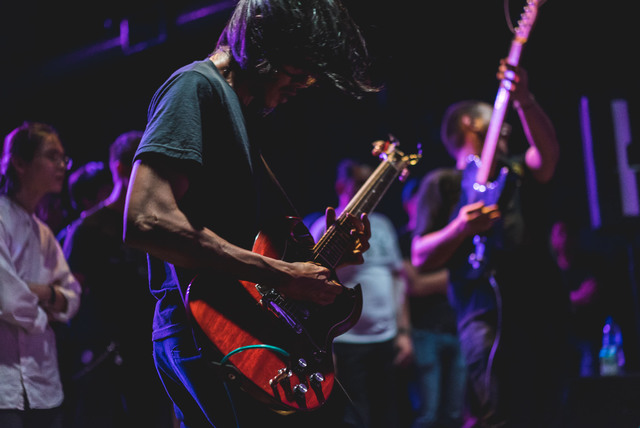 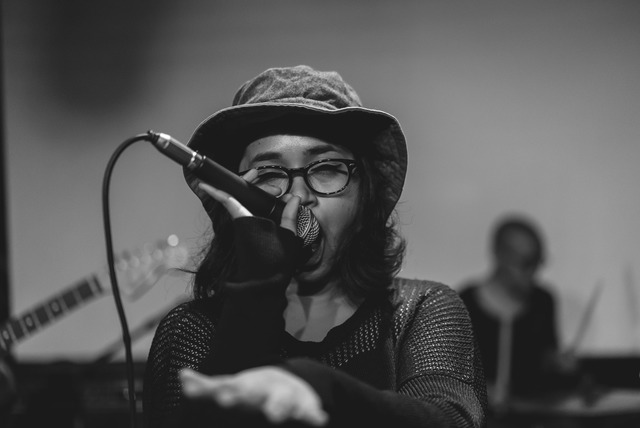 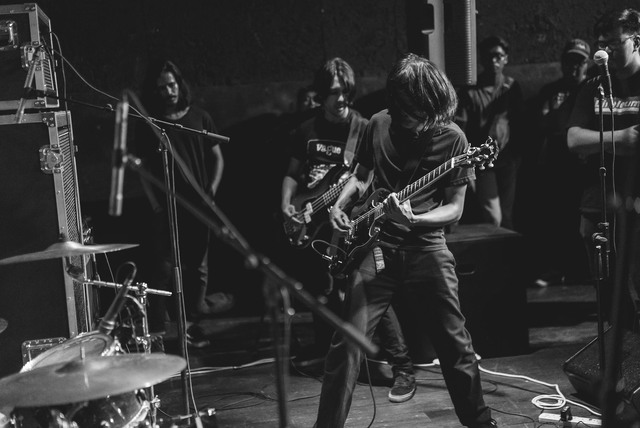 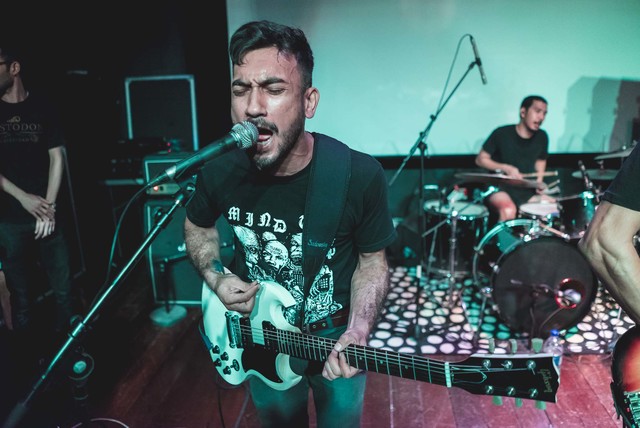 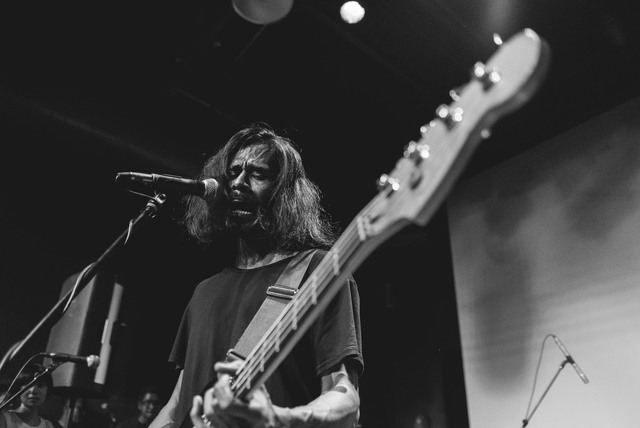 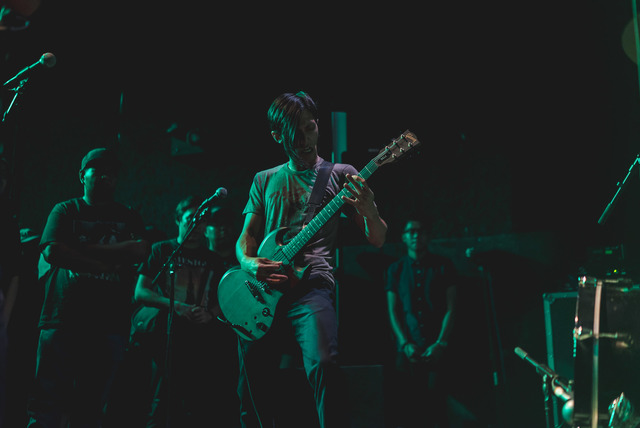 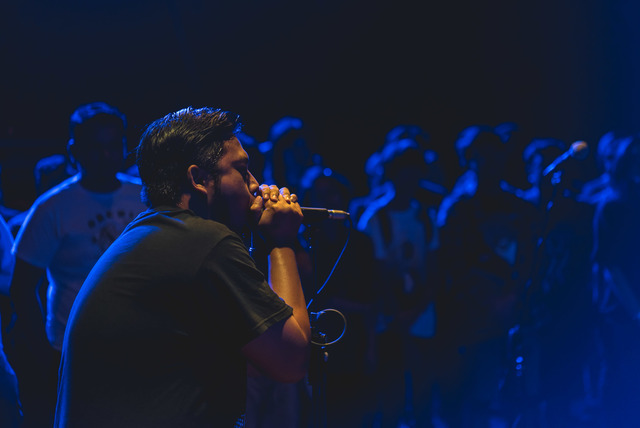 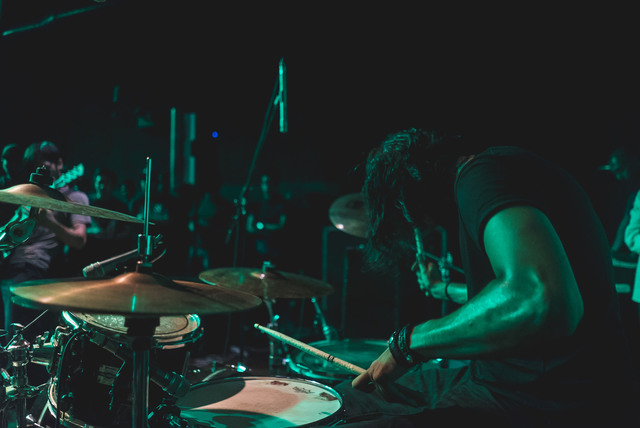 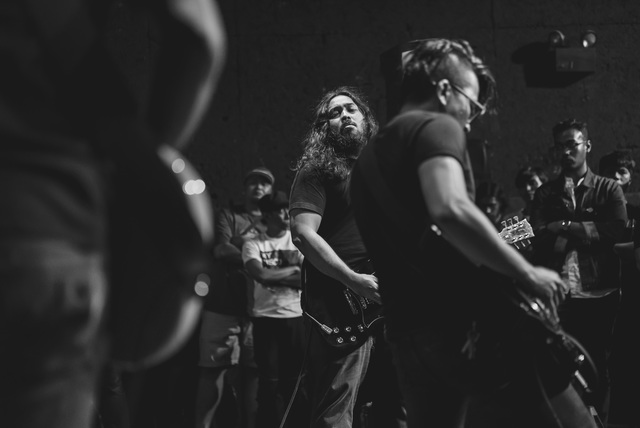 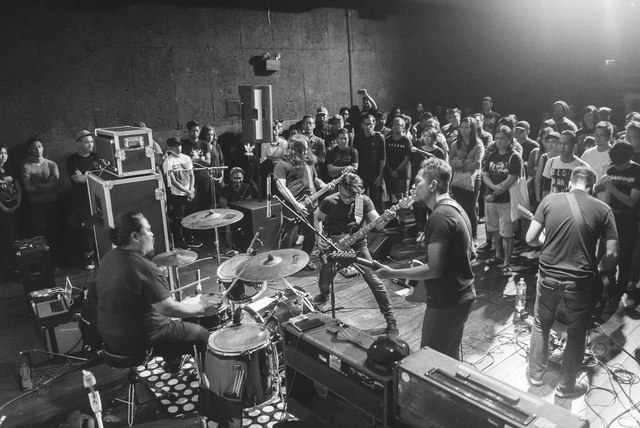 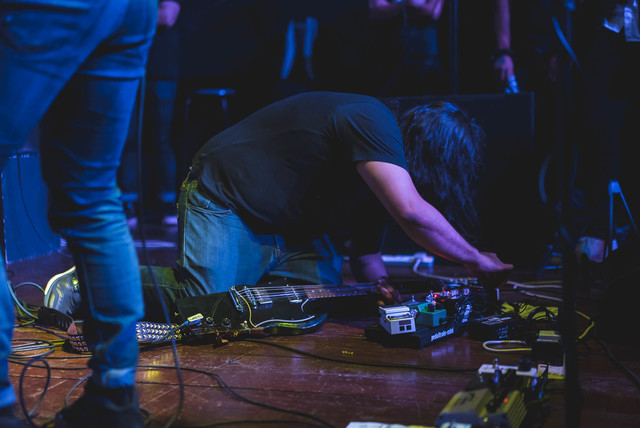 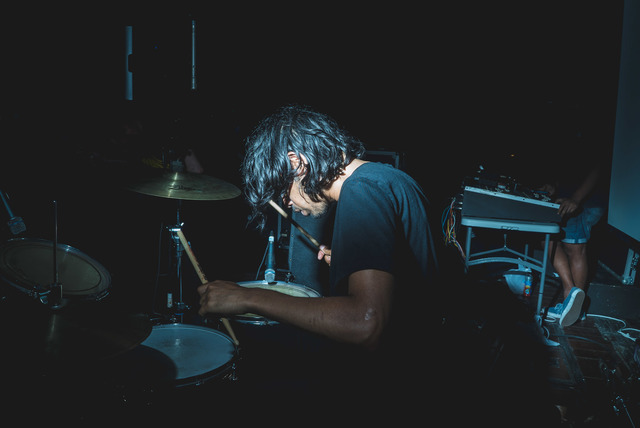 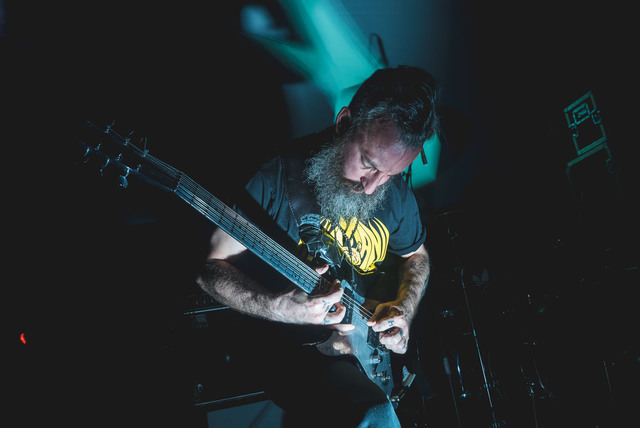 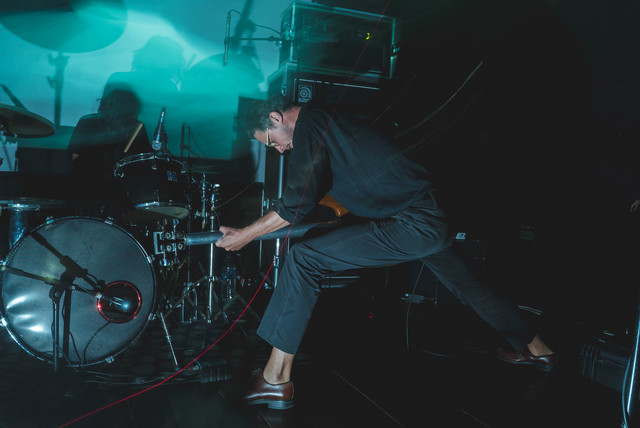 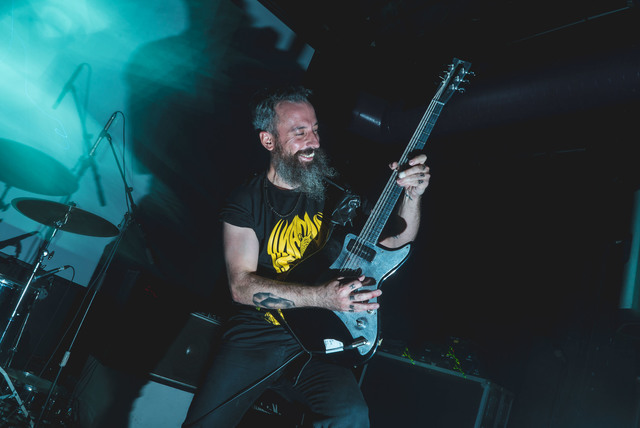