Words by Darren Ng
Photography by Nor Asyraf

It is festival season once again as December comes to play! While our editor was partying with the hounds to A$AP Rocky at Clockenflap Festival in Hong Kong, the remainder of the Bandwagon team held the fort back home at Neon Lights Festival.

If you didn’t know already, this swanky new festival joins a long roster list of music festivals which include Baybeats, St. Jerome Laneway, ZoukOut and Future Music Festival Asia. While festivals are far and many, Neon Lights separates itself from the herd by melding art and music to go hand in hand for their extensive, two-day programme.

While we were thanking our stars each night for the mere drizzle we encountered, we had plenty more reasons to be grateful for — seeing Kid Koala ram 'Moon River' at the Neon Lights Stage, imitating Sun Kil Moon’s low warbling voice in a half-drunken state (while also avoiding his wrath when he tried to grab our photographer's gear twice), air-guitaring to Mogwai’s unique brand of post-rock, smashing dance moves to hits after hits of the 80’s with CHIC feat. Nile Rodgers and being immersed in performances by Japanese outfits Bo Ningen and Shugo Tokumaru.

The second day brought us even more action as spent most of our time traversing between two stages, while clashes in the time table were unfortunate, we still count ourselves fortunate as we managed a peek at the reunited shoegaze RIDE and the guitar-wielding Ratatat, lounged at the sloping fields to Rachel Yamagata and Damien Rice, swayed to the sounds of Broods and Viet Cong, and danced to the extended re-encore of Flight Facilities’ closing set in the torrid rain.

While we can jointly shout that there can never be enough of festivals, festivals do come and go, but the addition of one with such quality and distinction will take us far and wide into the many years that follow. With ‘new festival syndrome’ (we coined it here first) hitting us, we clink our glasses to the good people behind Neon Lights Festival.

We shall see you folks at Neon Lights 2016, but in the meantime, here’s a gallery recounting all that we saw at Neon Lights 2015. Click on each day to see shots of the various acts, and head on down below to check out what we caught on the festival grounds.

(Much sadface and apologies to Mr. Scruff, Bennett Bay, Hanging Up the Moon and Viet Cong, all of whom we weren't able to make it in time to capture.) 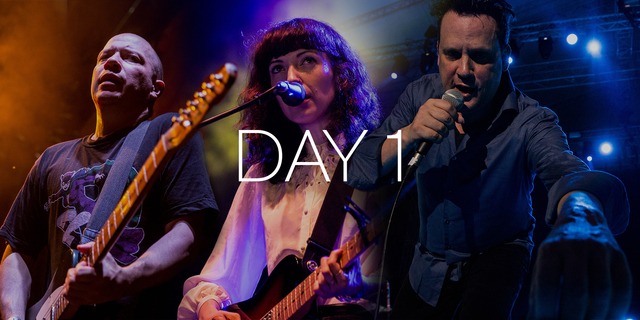 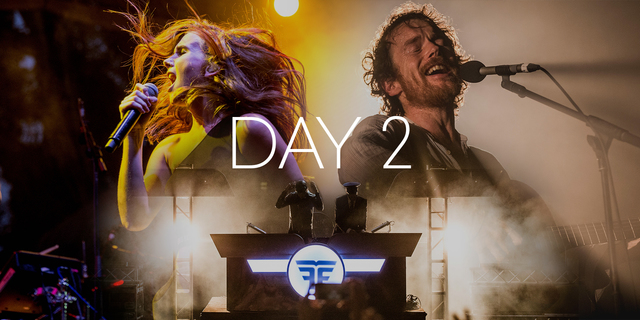 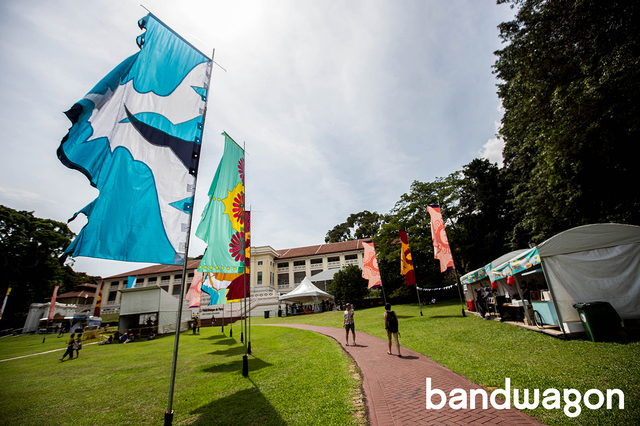 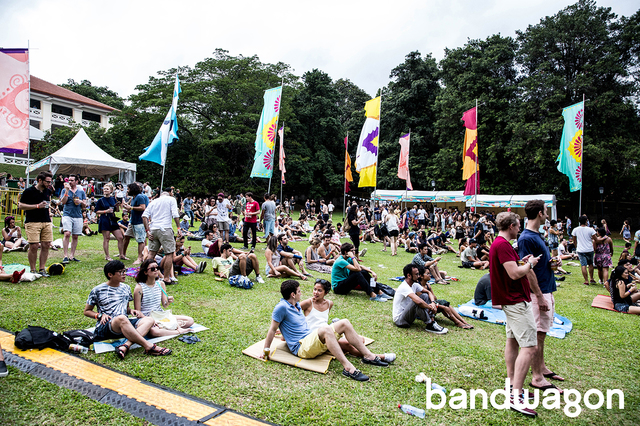 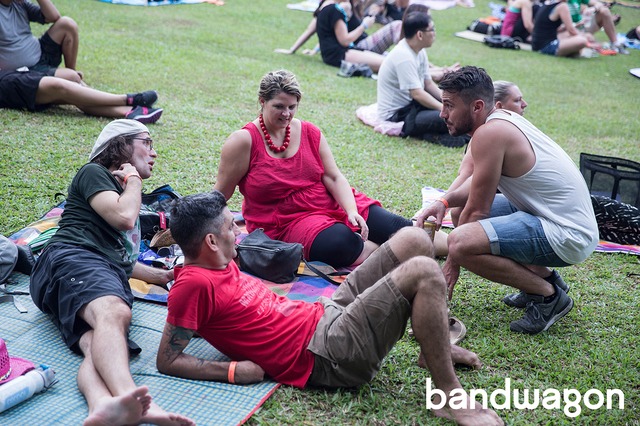 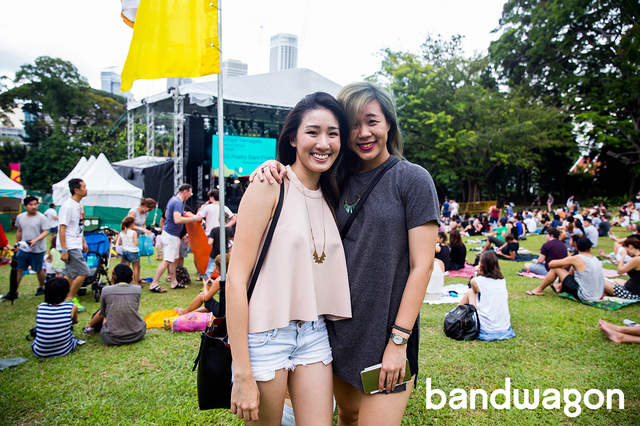 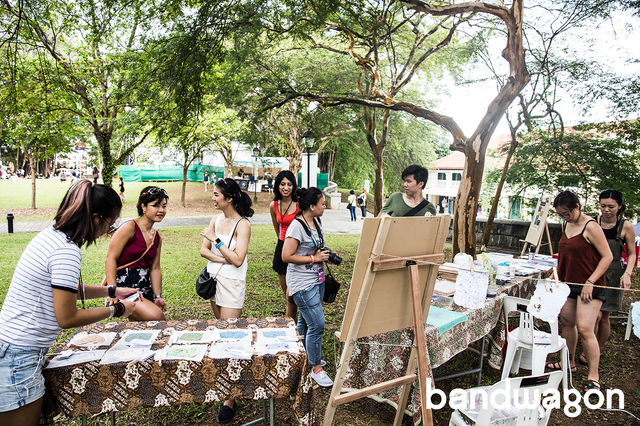 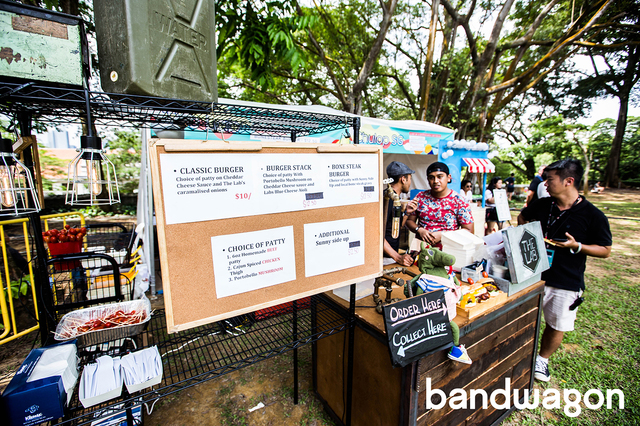 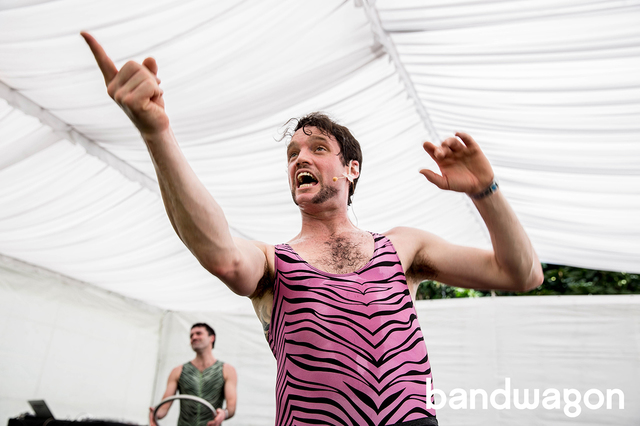 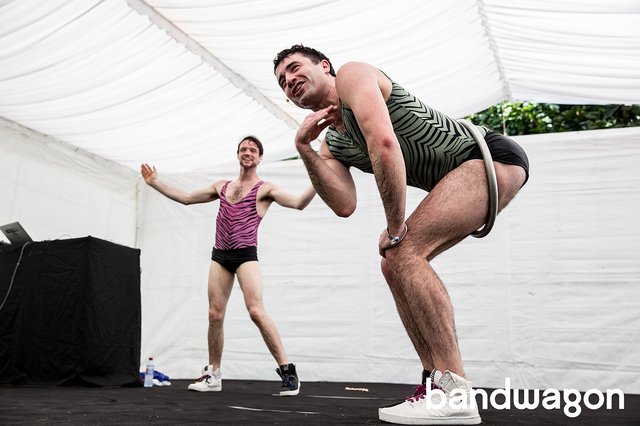 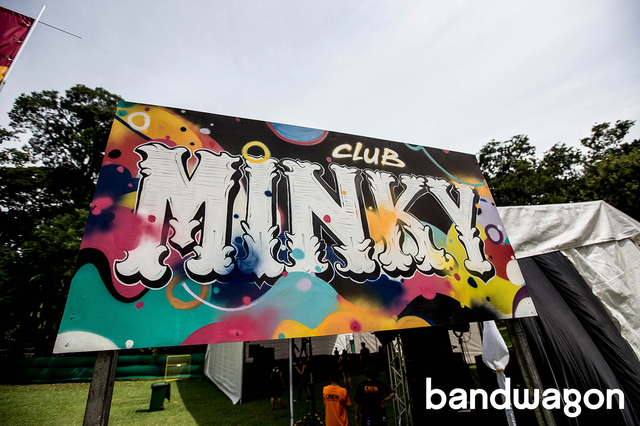 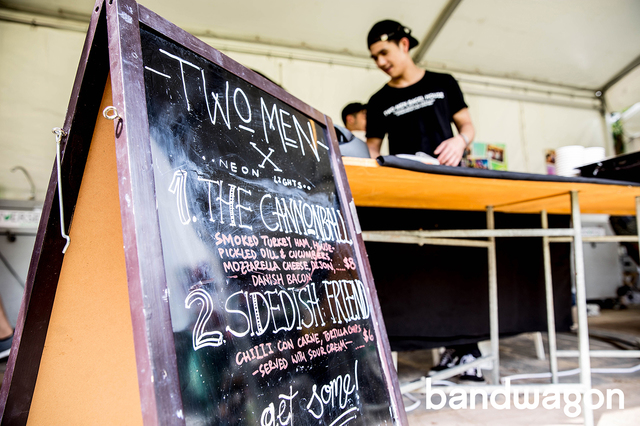 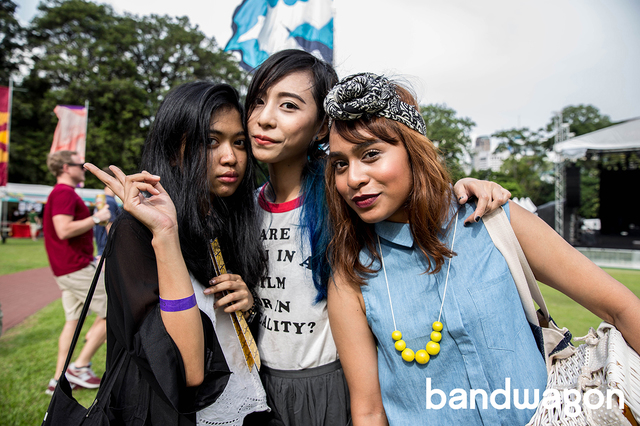 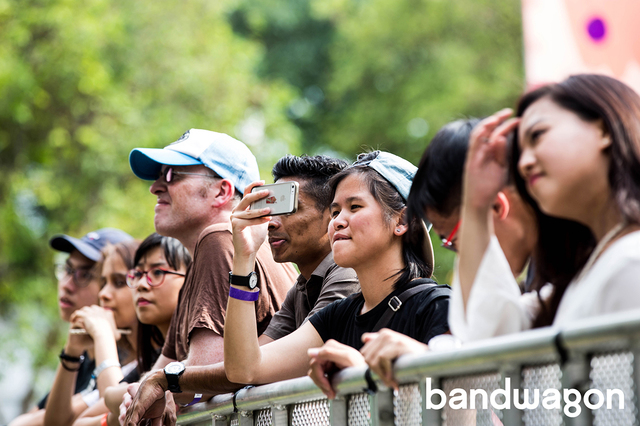 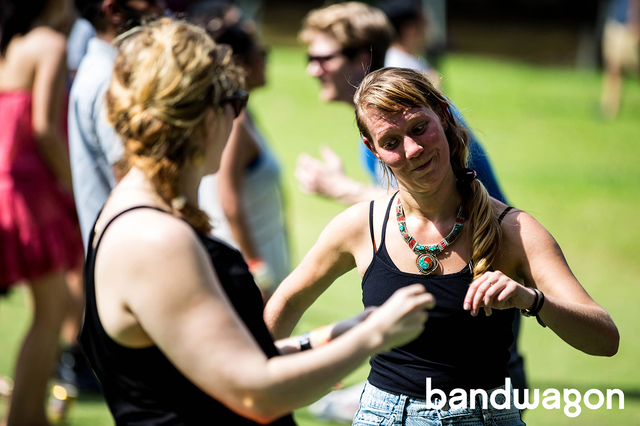 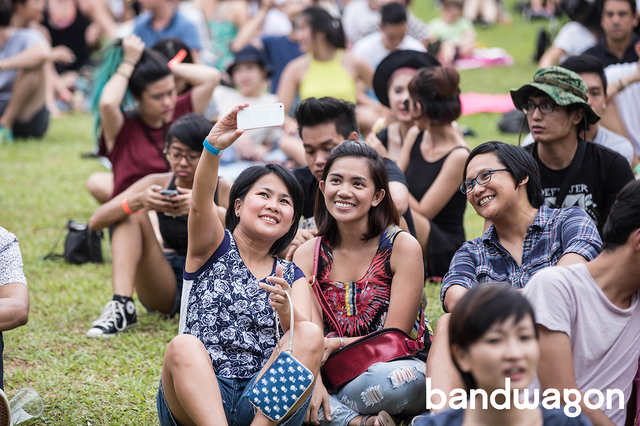 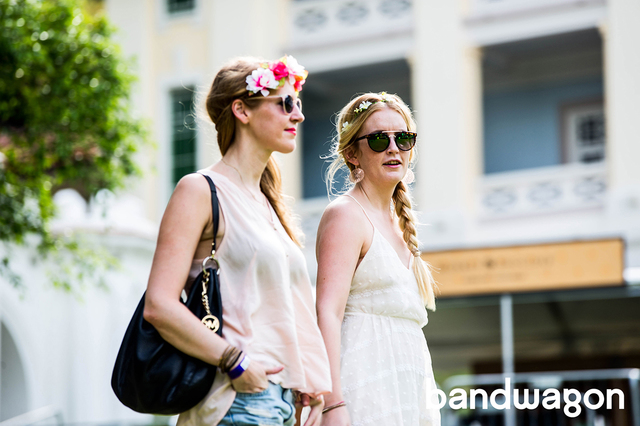 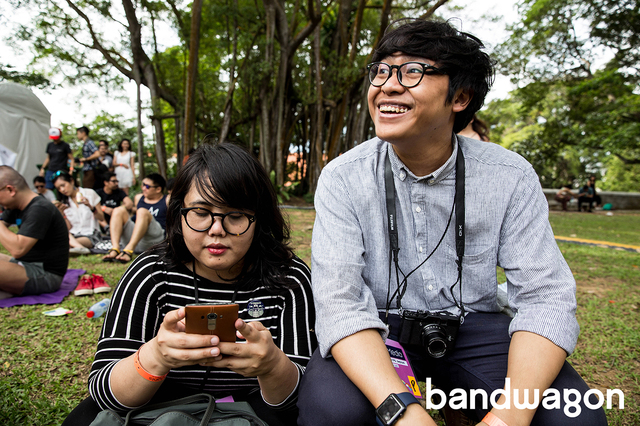 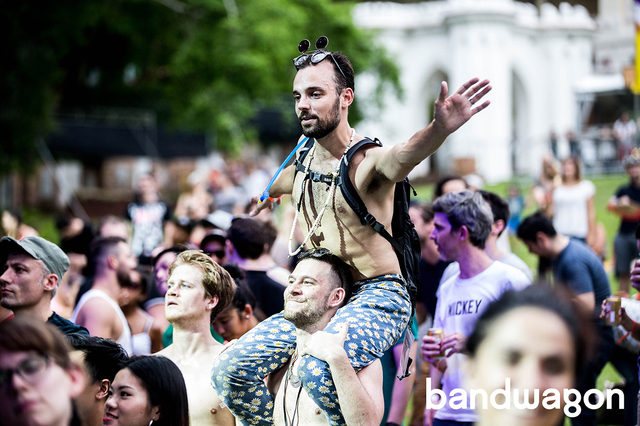 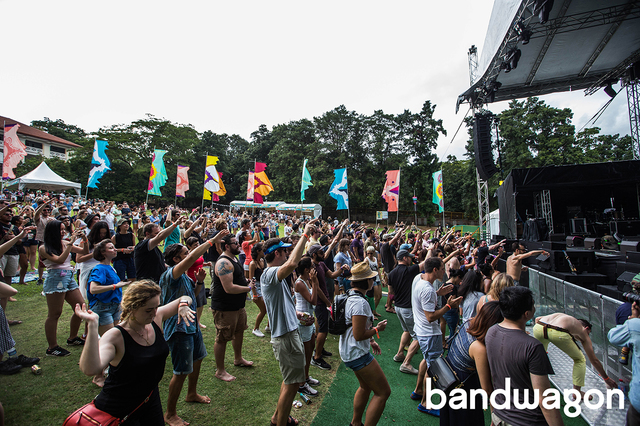 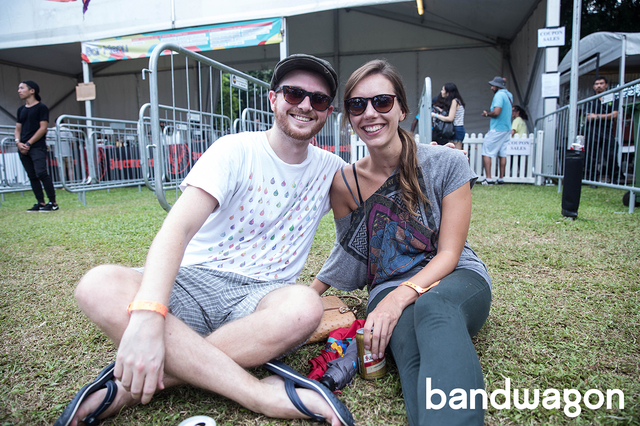 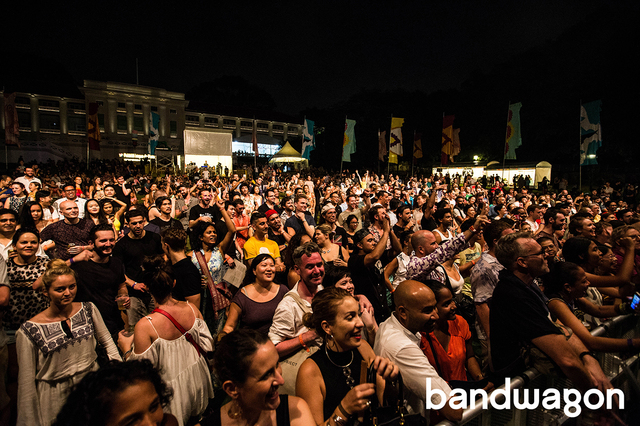 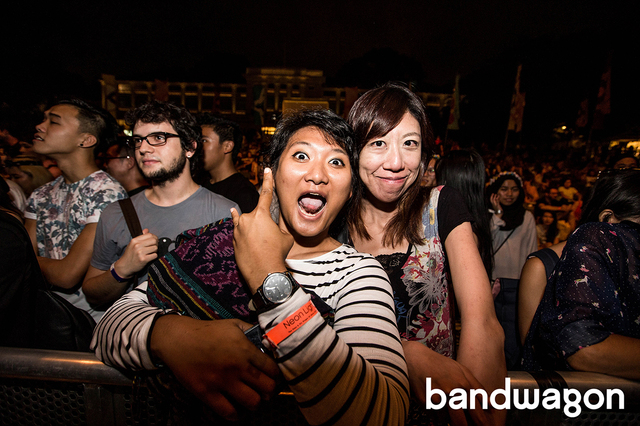 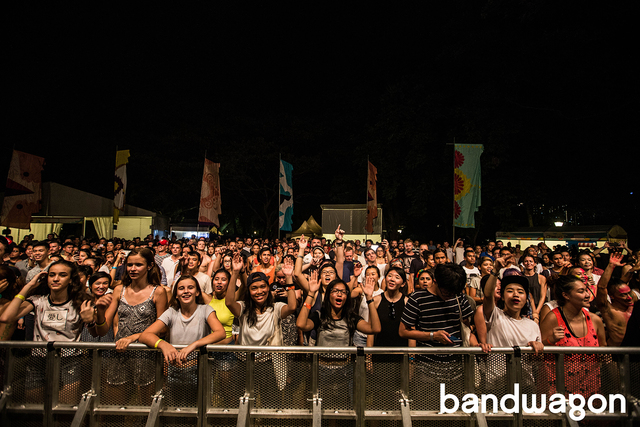