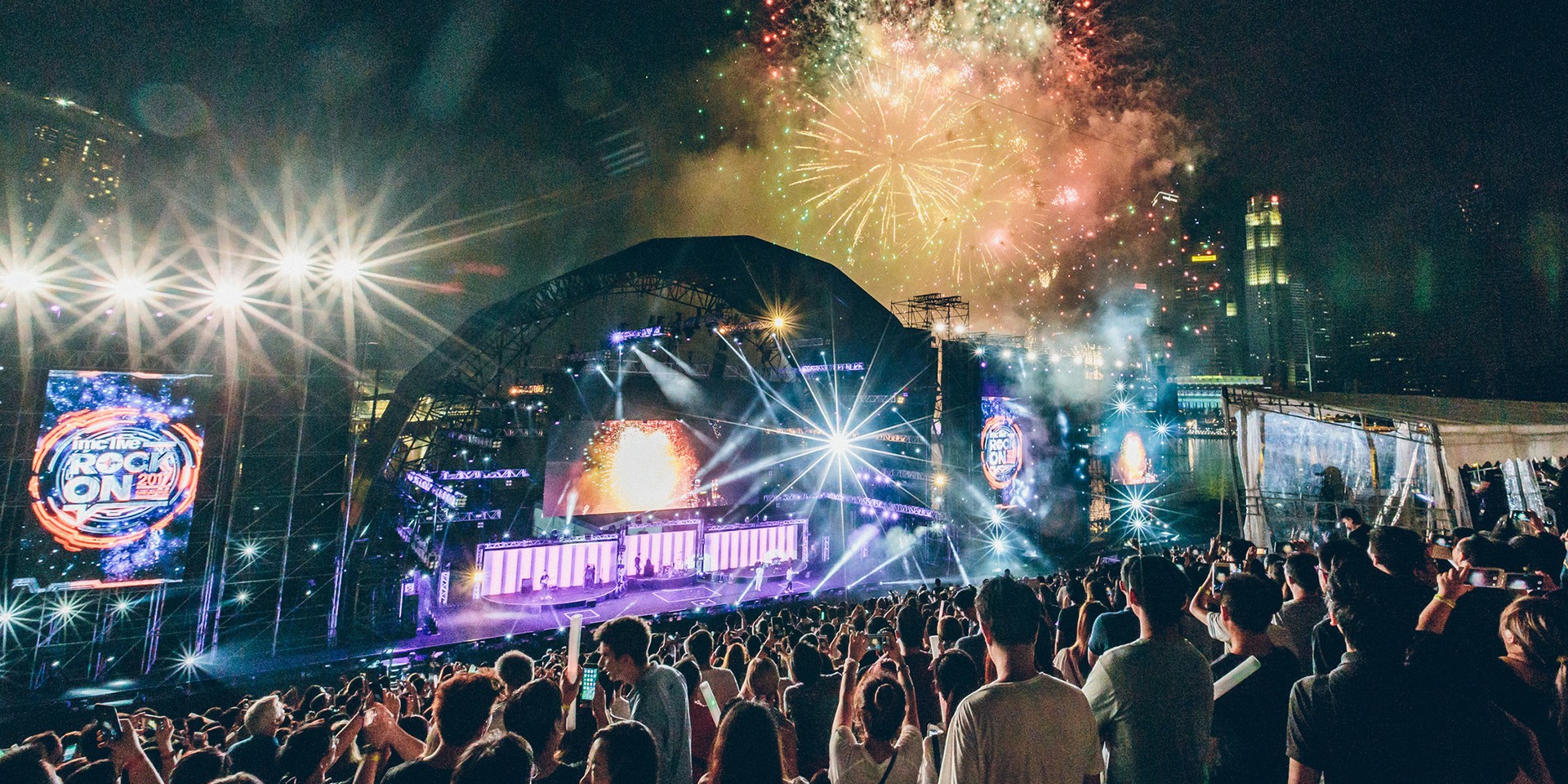 It reads like a jumbled, strange concoction of a concert line-up. But as a New Year's Eve event, the stars fell into place with a concert extravaganza that treated the audience with headlining sets and a breathtaking fireworks display.

At the top of the pop heap for Rock On! 2017 was R&B star Alicia Keys, who presented a mix of her chart-topping hits and a brief selection from her latest album — and her biggest musical statement — Here.

Her performance especially noteworthy as Keys technically appeared at two events on NYE — she appeared in a pre-taped segment of TV personality Carson Daly's countdown show, which was broadcasted in the US not long after the diva wowed audiences in Singapore.

Alongside Alicia Keys — in a line-up that will, very likely, never be repeated anywhere else in the world — were post-grunge band Hoobastank. As much as they've become a relic of the mid-2000s, their live performance showed no signs of complacency, and their skills as a stadium band have been left intact — even as their current radio airtime is dedicated to songs released 10 years ago.

A unique drawing factor of Rock On!, which attracted a crowd of 18,000 people, was the inclusion of Taiwanese pop star Rainie Yang, a leading figure in Mandopop — which remains an ever-successful genre in our multi-racial country. Another star displaying nothing but class, she revealed to the adoring crowd her bout with the flu in the past week, which continued to affect her health in Singapore — but, unsurprisingly, not her skills as a top-tier performer. 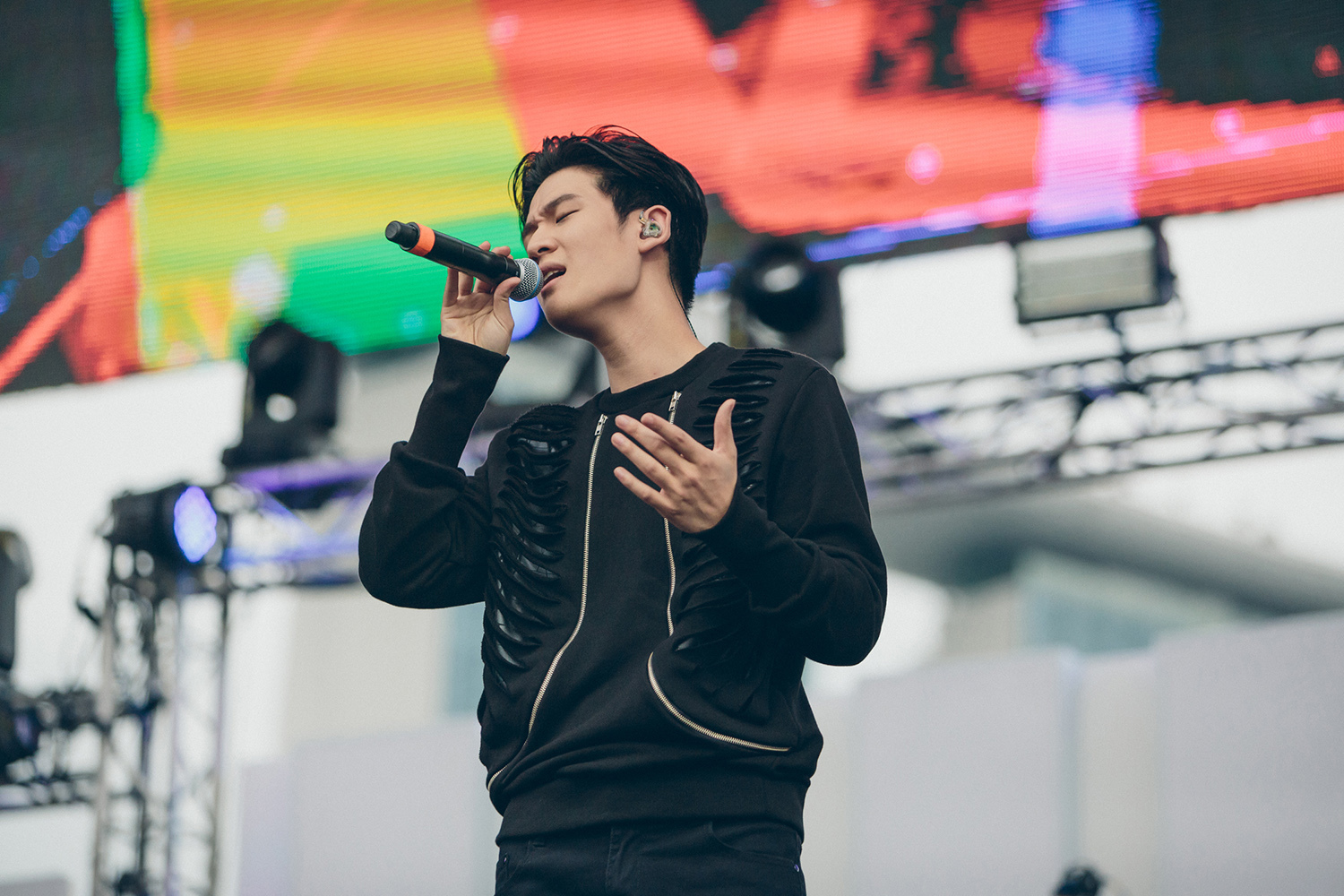 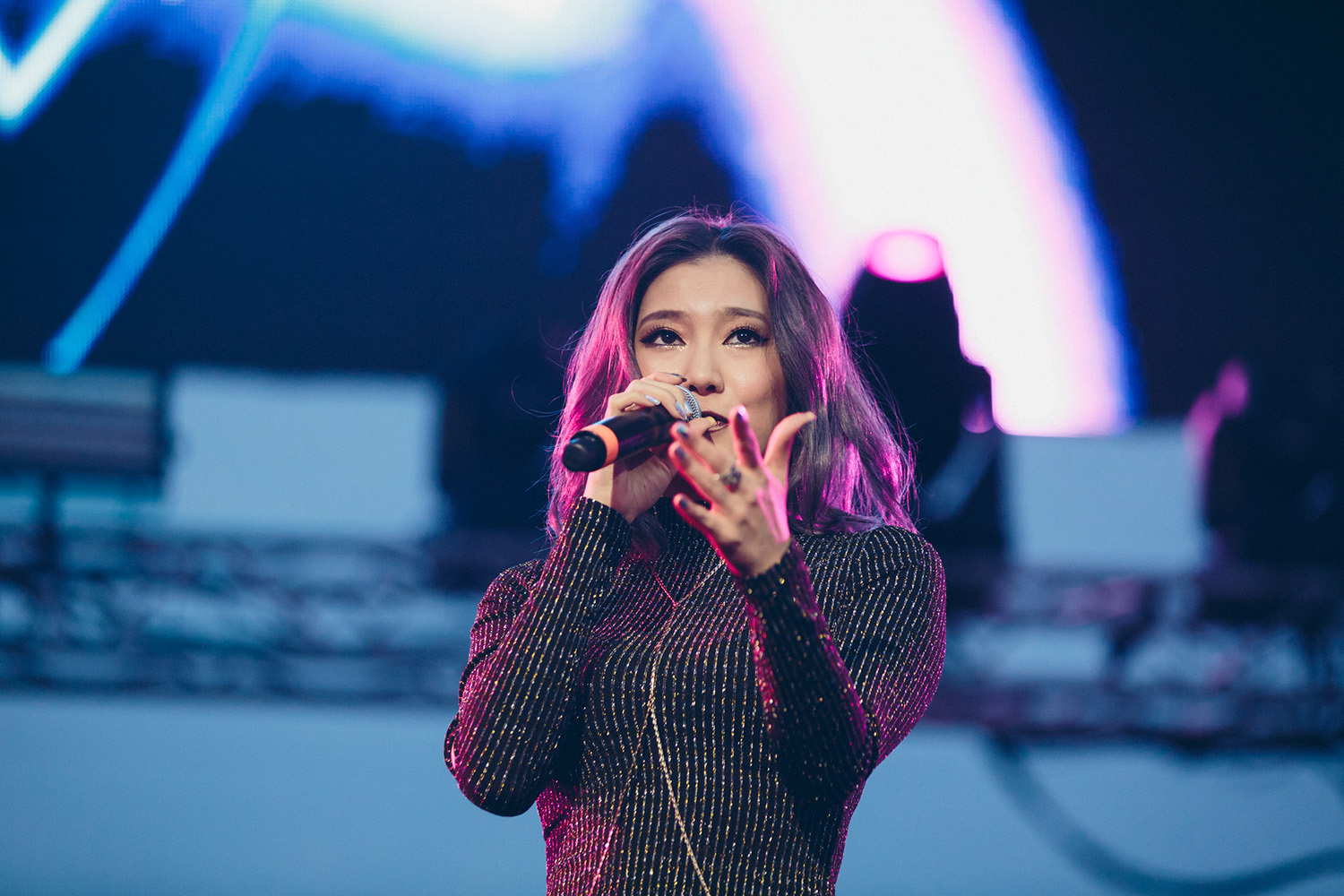 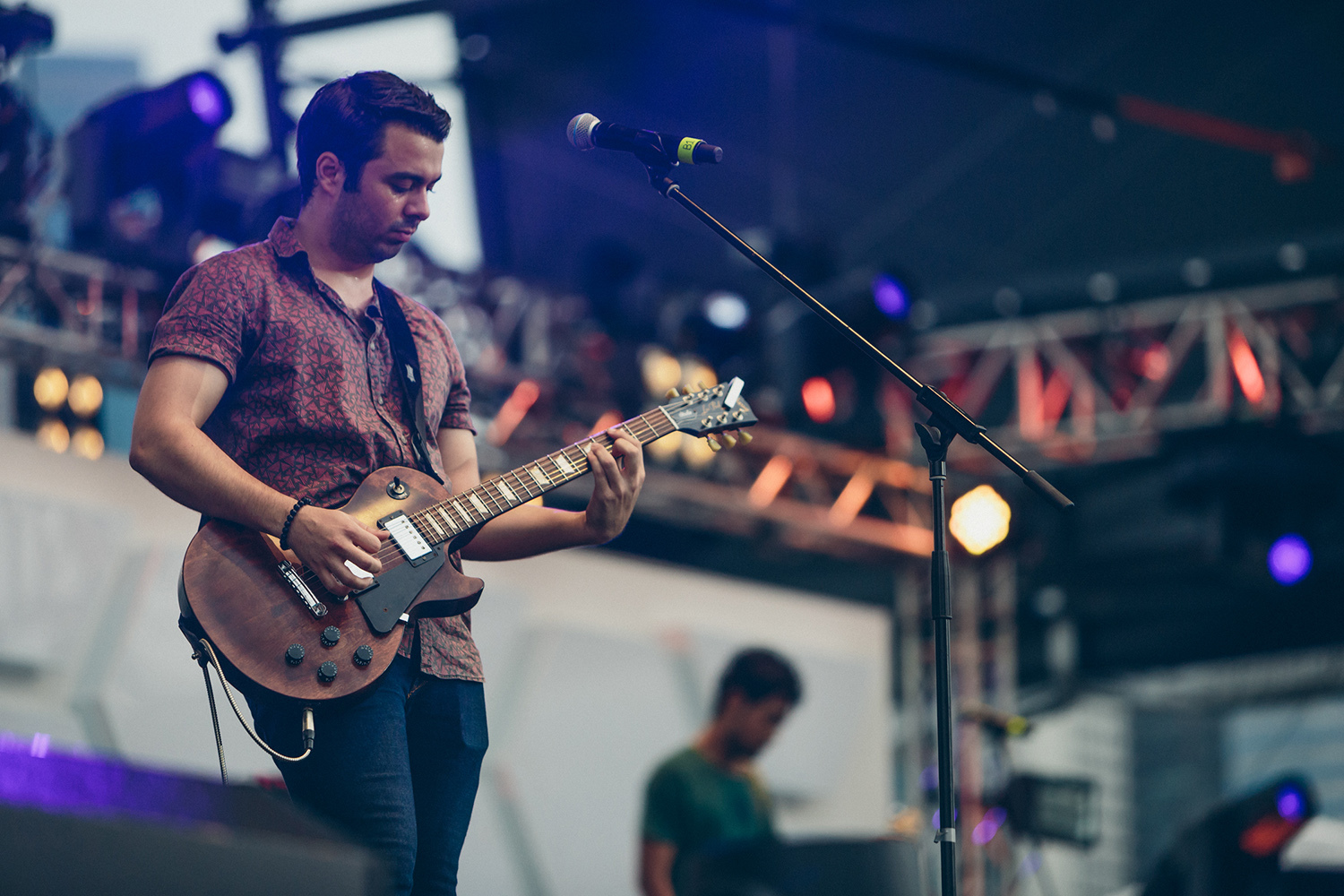 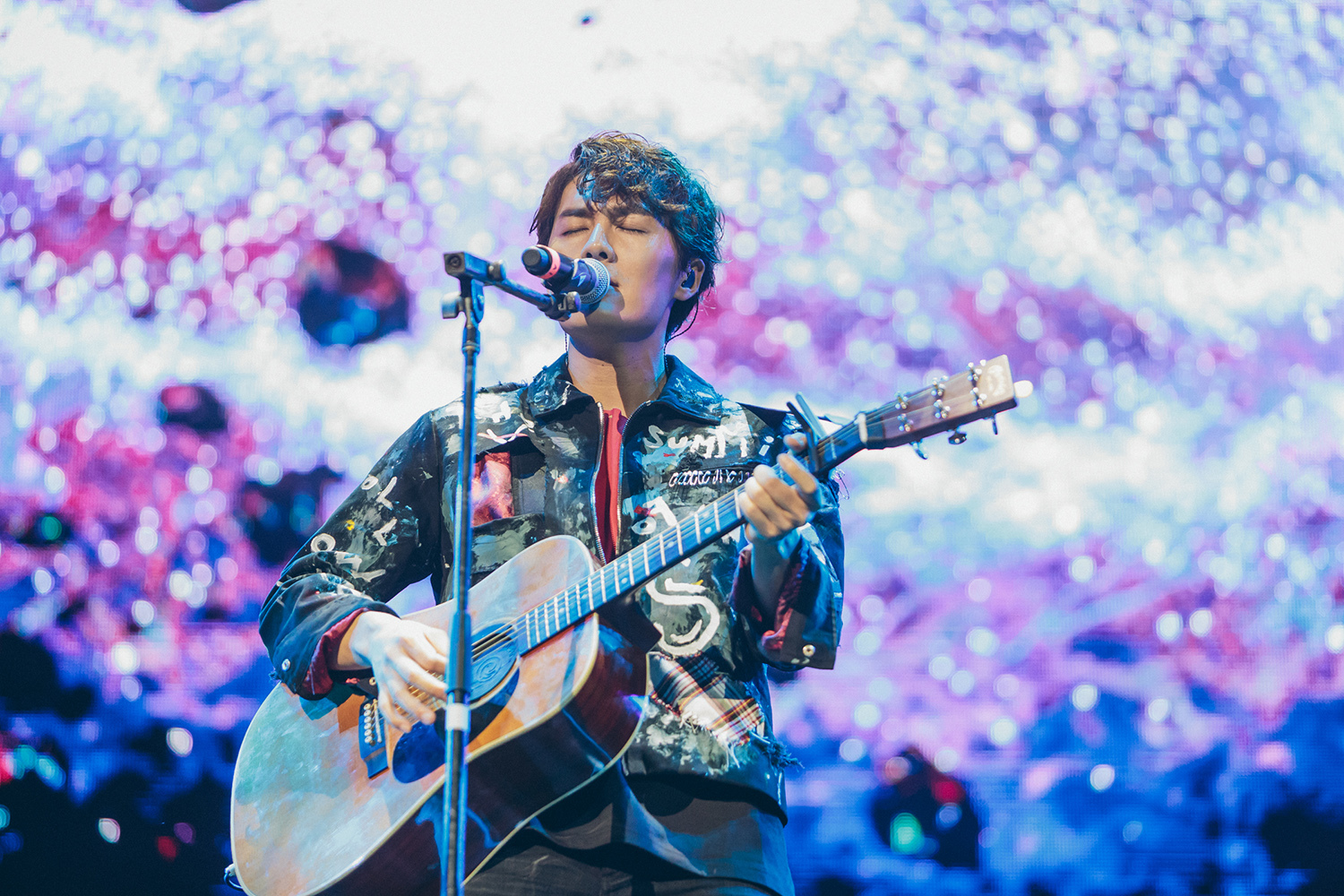 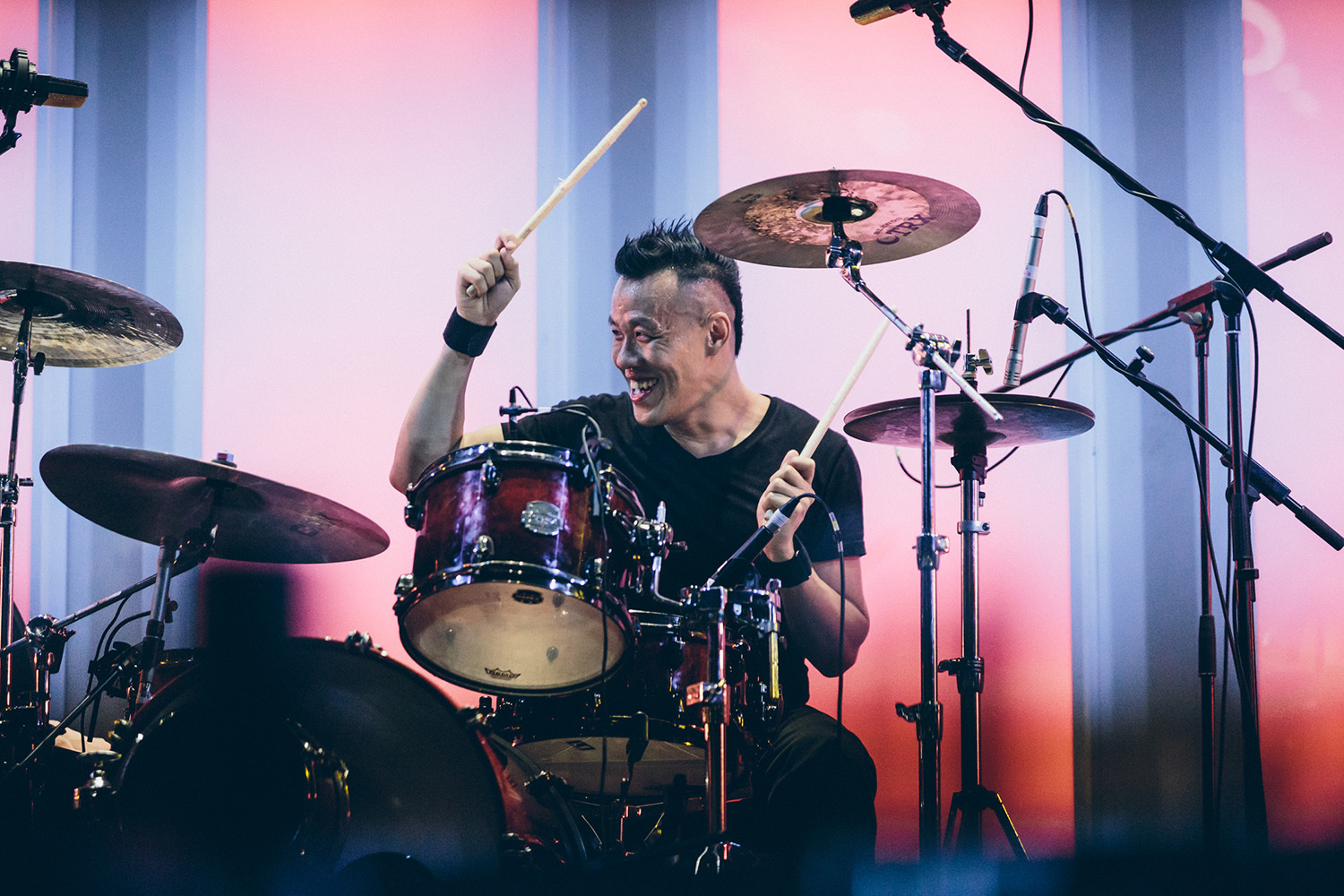 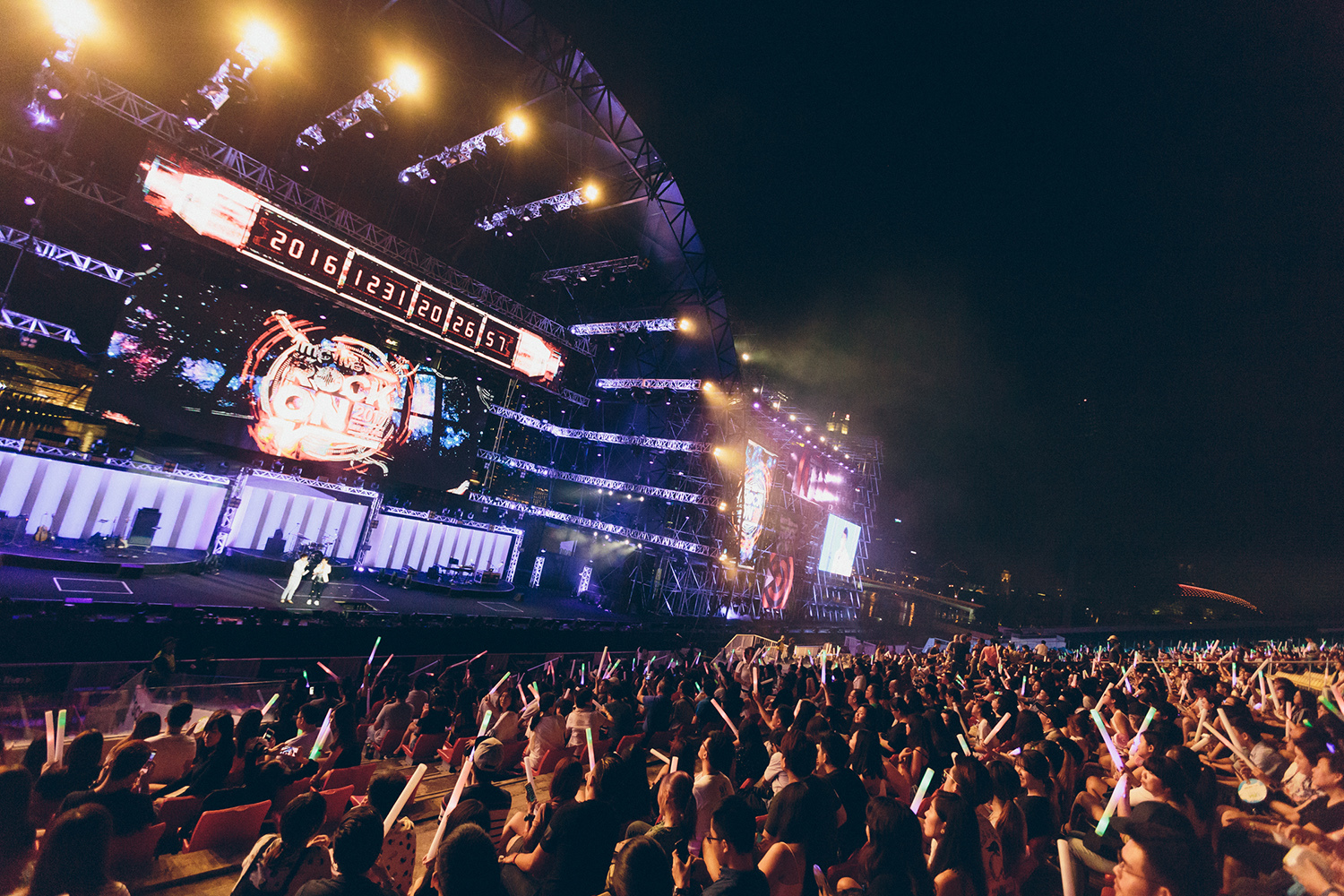 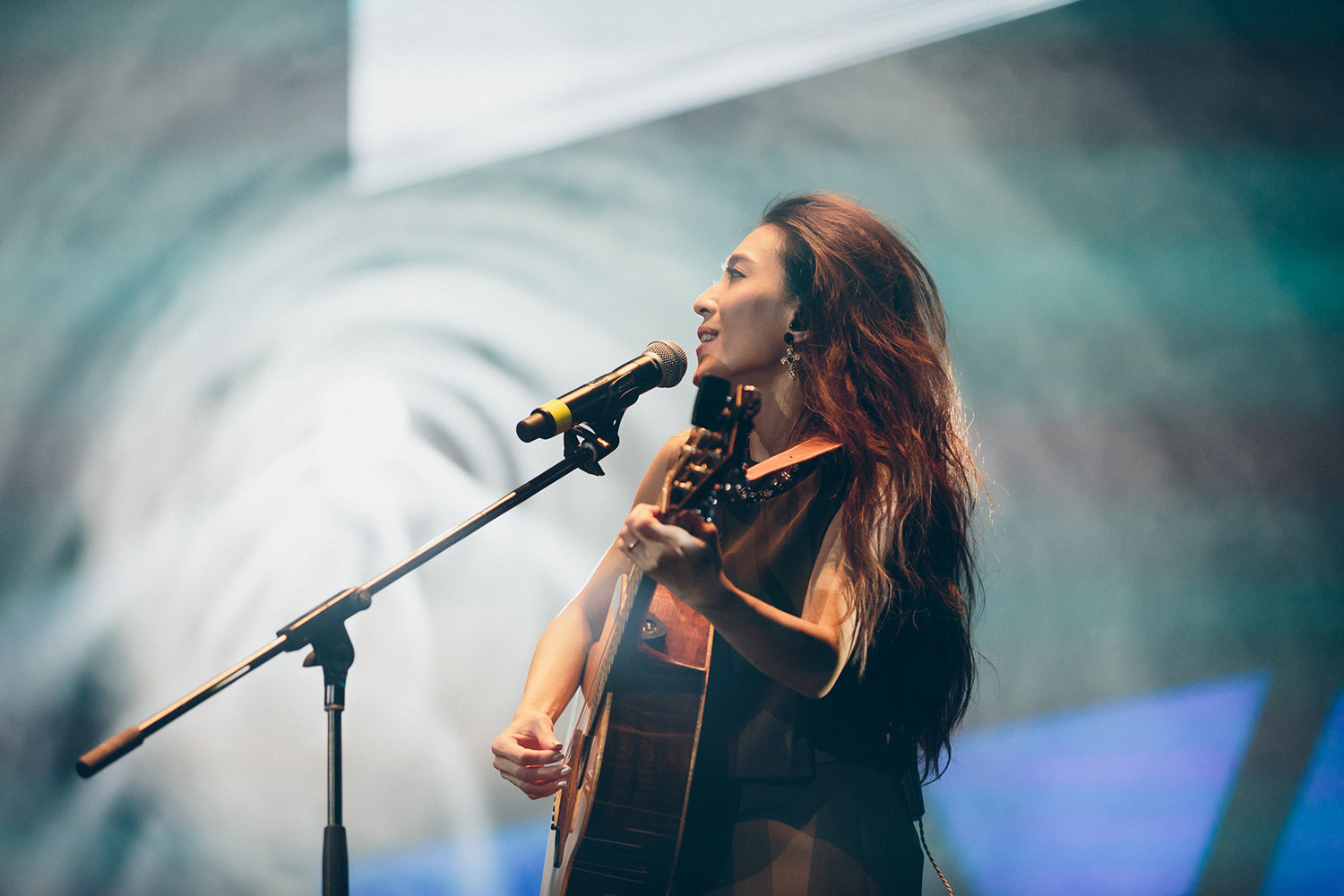 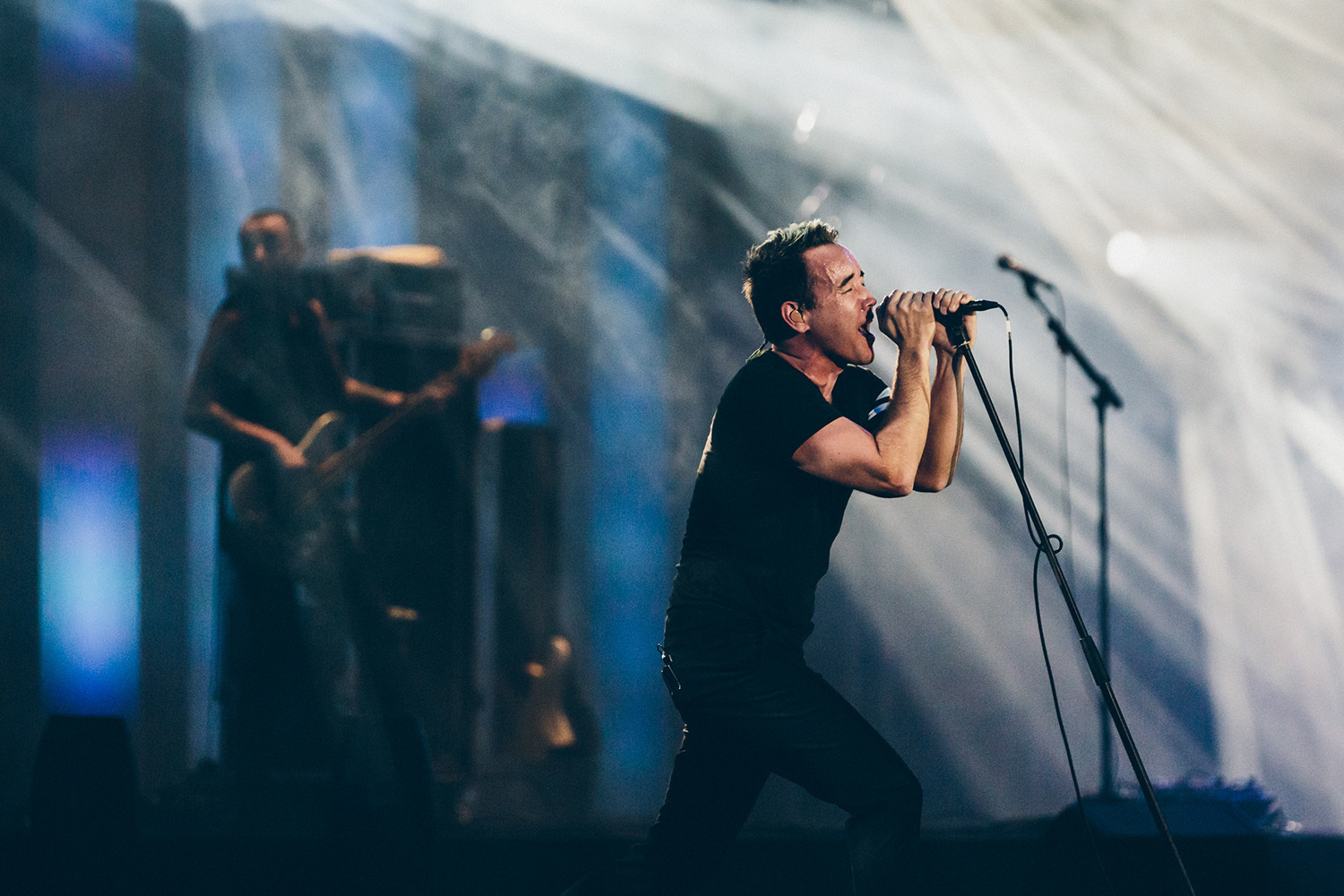 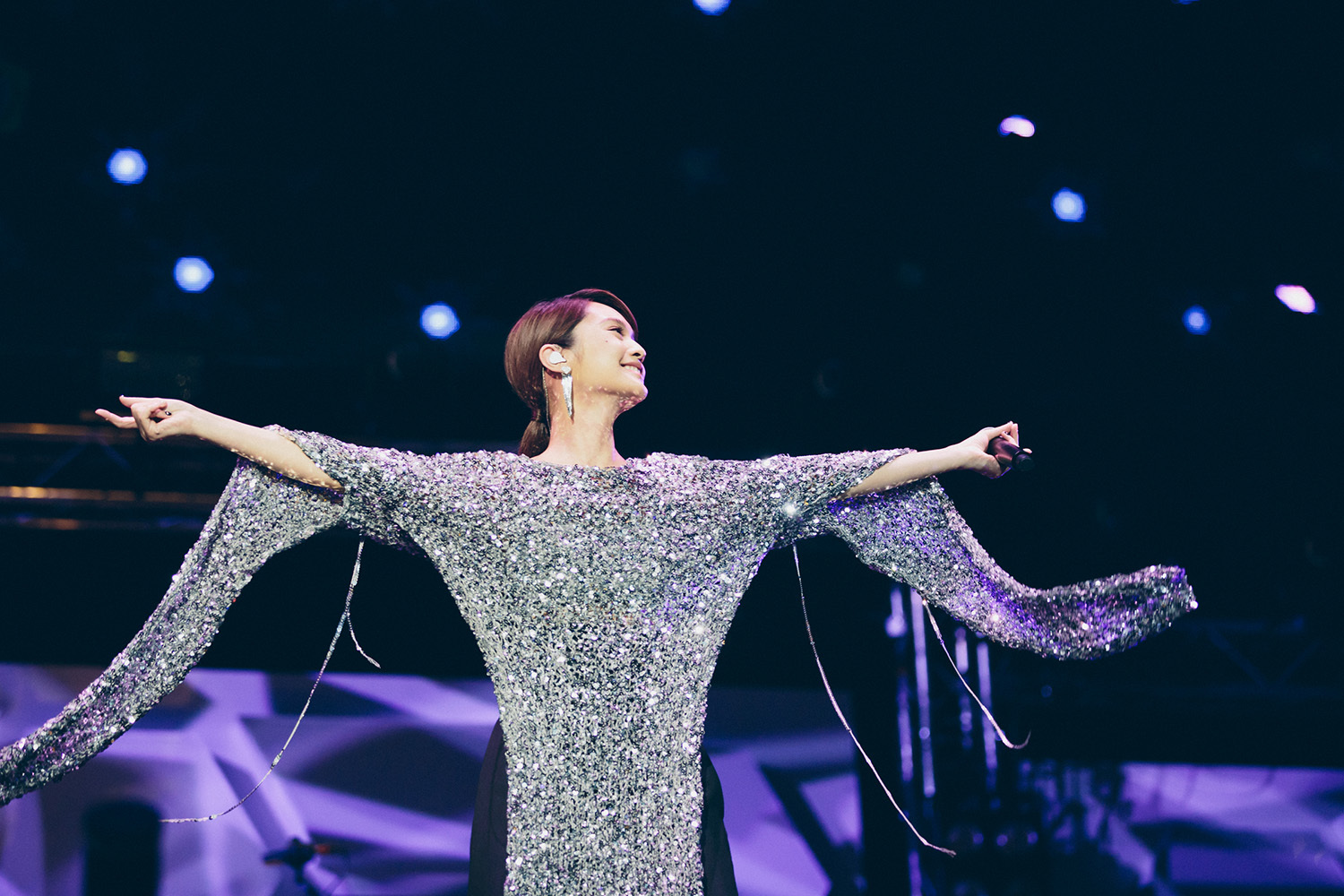 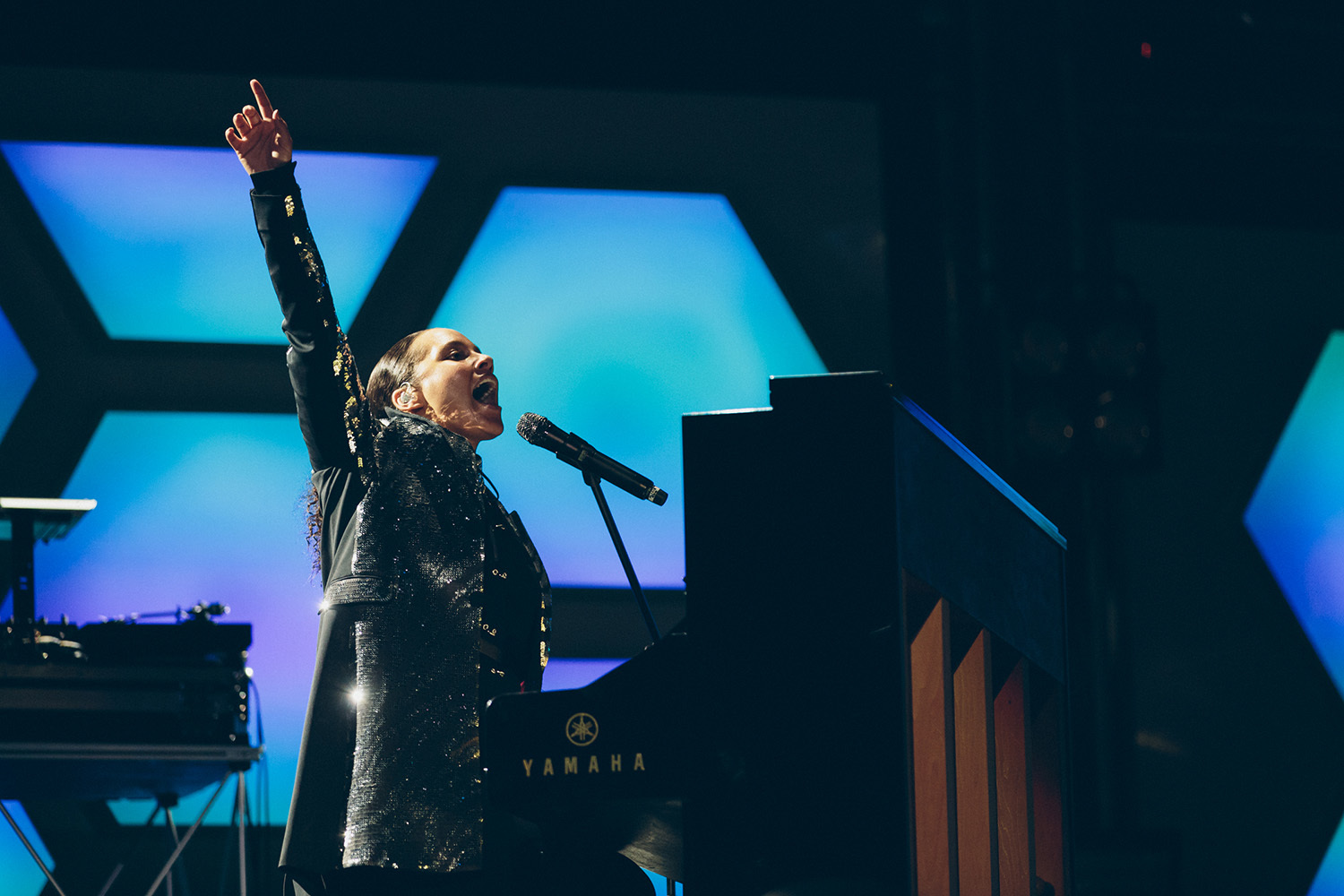 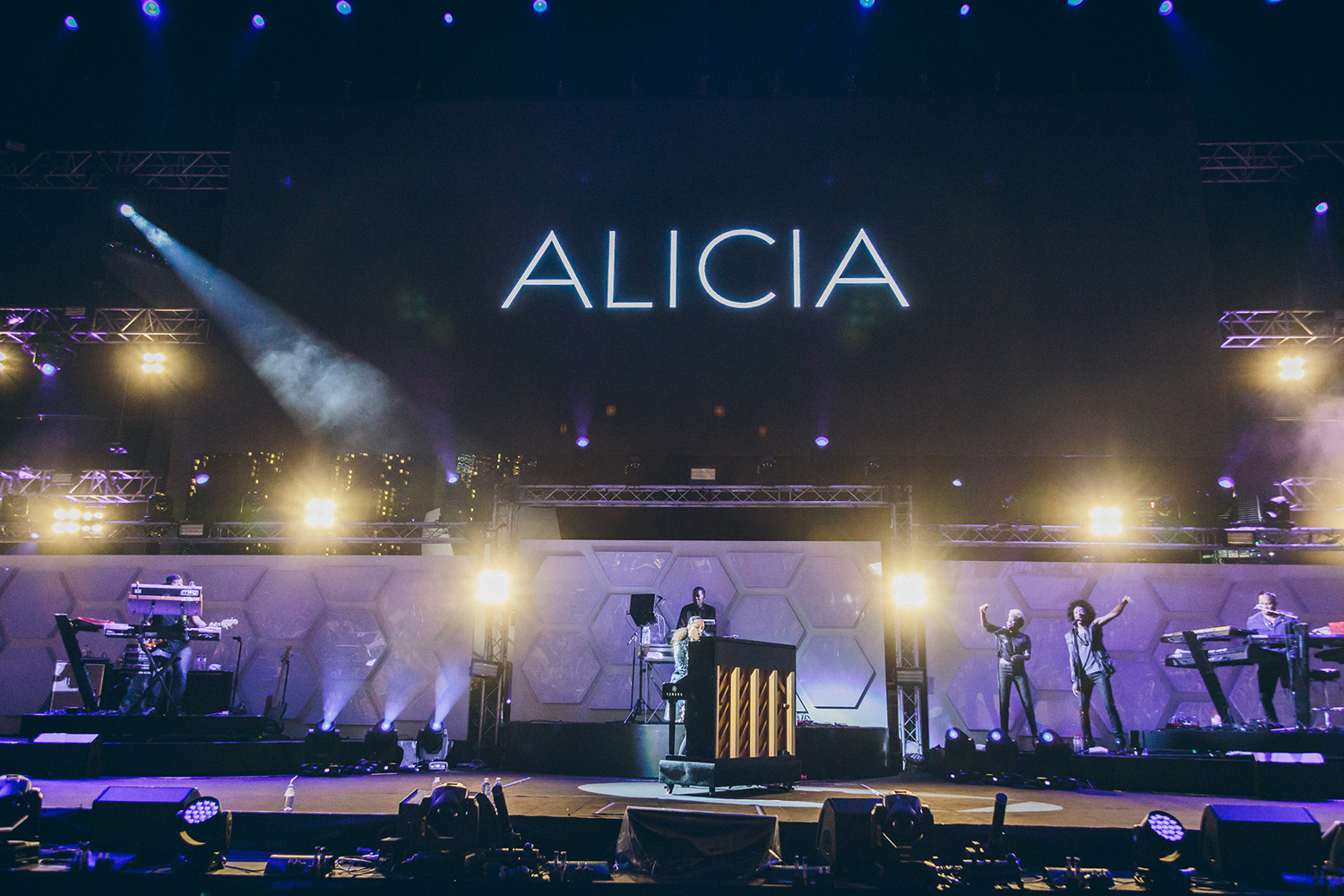