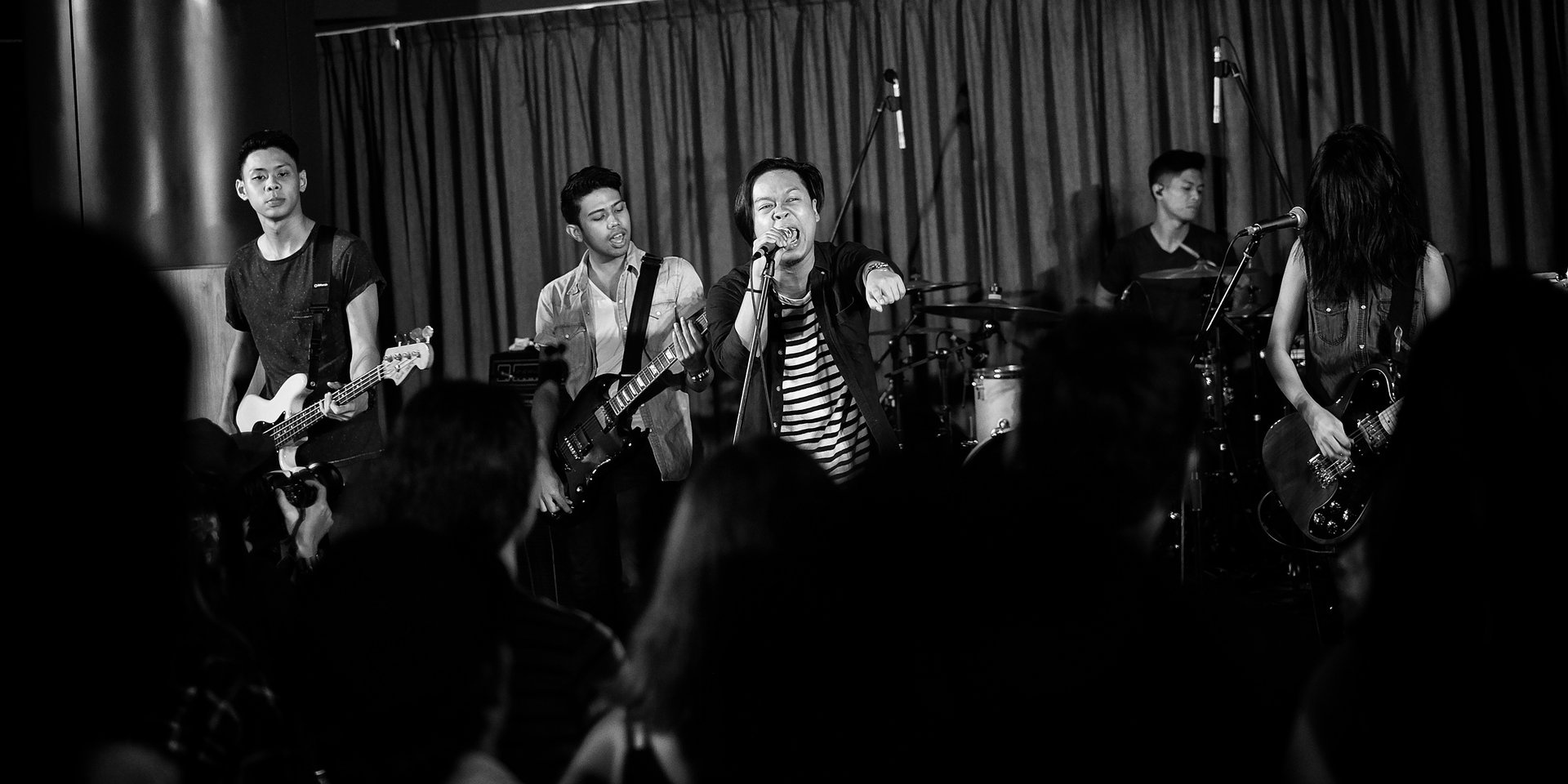 Its been a long school year for the hard-working folks running *SCAPE Invasion, but its certainly also been a rewarding one. As you can read from Bandwagon's recent reports, the reception they've gotten at every school they've been to has been overwhelmingly positive. And when you're as passionate about Singaporean music as the Invasion team are, nothing feels more important than passing on that love to next generation of local music fans. 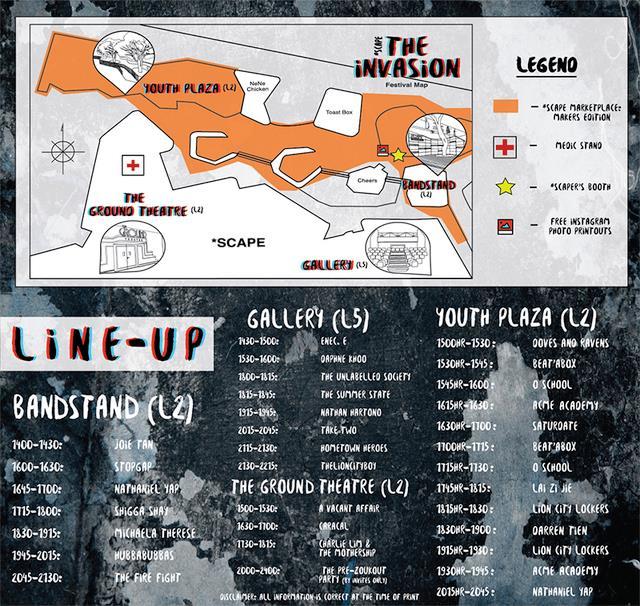 2015's campaign culminated with the massive *SCAPE: The Invasion Festival on Saturday, December 5, taking place simultaneously over four separate stages across Orchard Link, and it was quite the occasion. Featuring acts like Charlie Lim & The Mothership, ShiGGa Shay, Michaela Therese, THELIONCITYBOY, Joie Tan, The Summer State, Stopgap, Take Two, Nathan Hartono, Daphne Khoo, HubbaBubbas and more, you can see why the masses decided to brave the drizzle to soak all the music in.

Here are just some of the highlights! 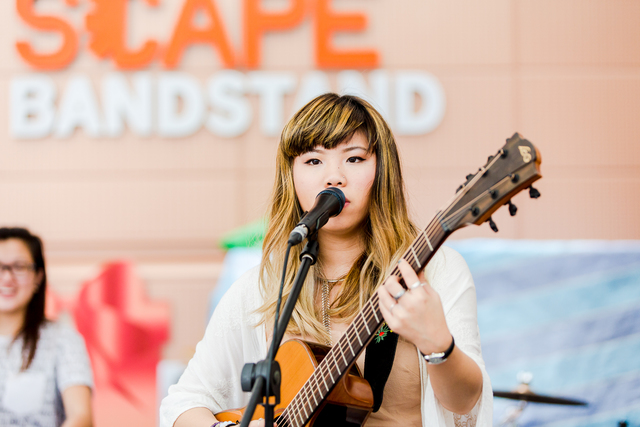 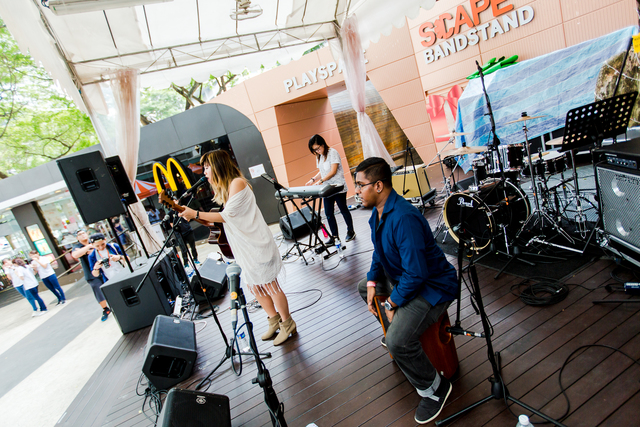 20-year-old acoustic singer/songwriter, Joie Tan, mesmerizes in the rain with originals such as 'Stay' and 'Abandon'. 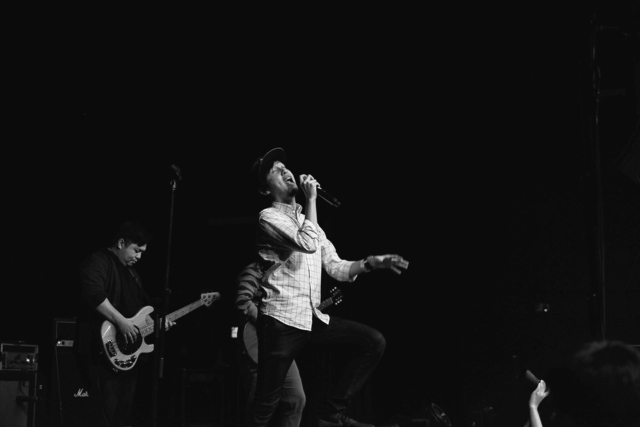 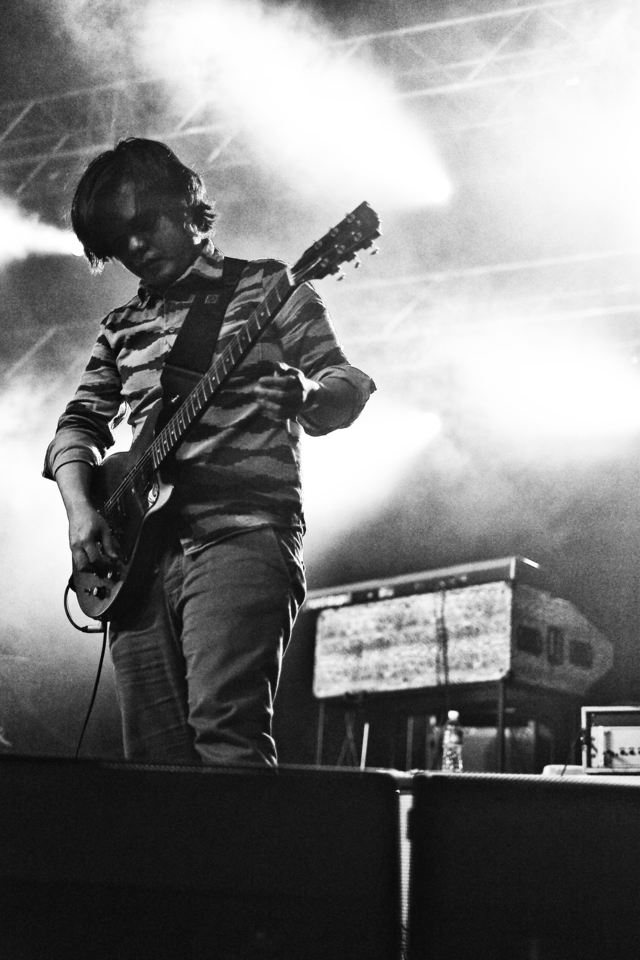 Old-school hard rock veterans AVA showed the crowd of kids that they're still in their prime with a mind-blowing performance. 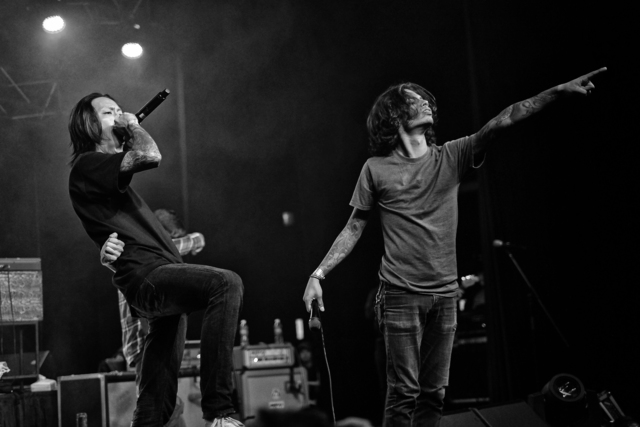 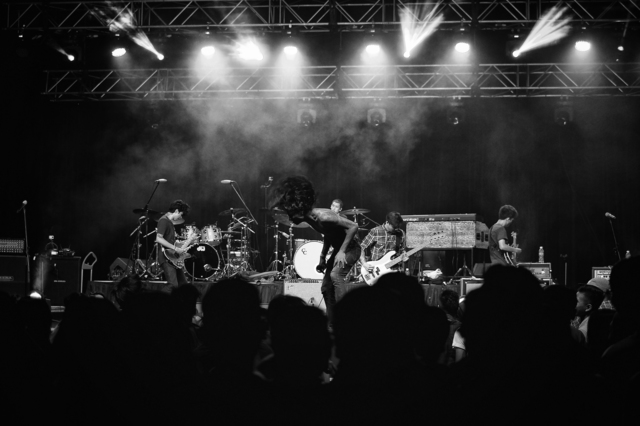 We hear that this was lead singer's K.C. Meals' final set with the band before parting ways, and if so this raucous set was a fitting farewell. 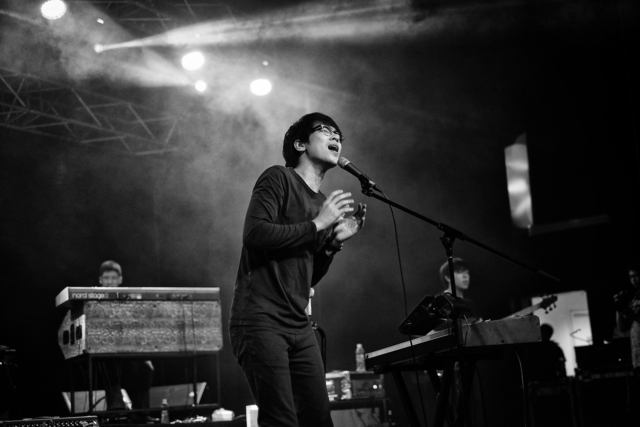 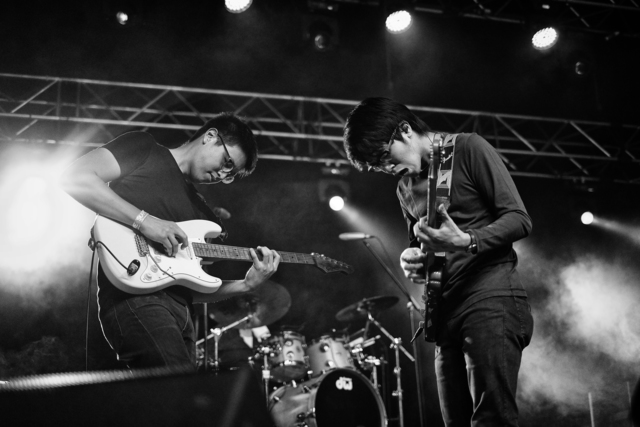 Neo-soul crooner Charlie Lim and his accomplished backing band wowed The Ground Theatre with tunes of his latest Time/Space album. 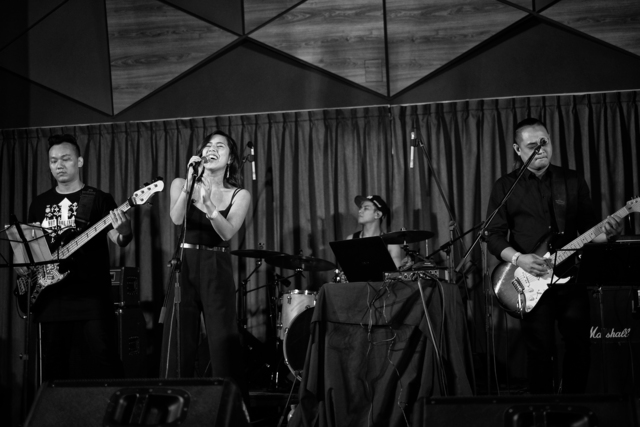 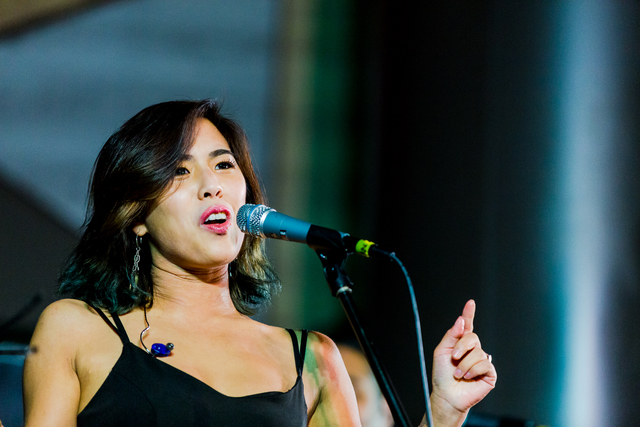 Proving that shes more than a Singapore Idol semi-finalist, Daphne Khoo took many aback with her powerful vocals and soaring songwriting. 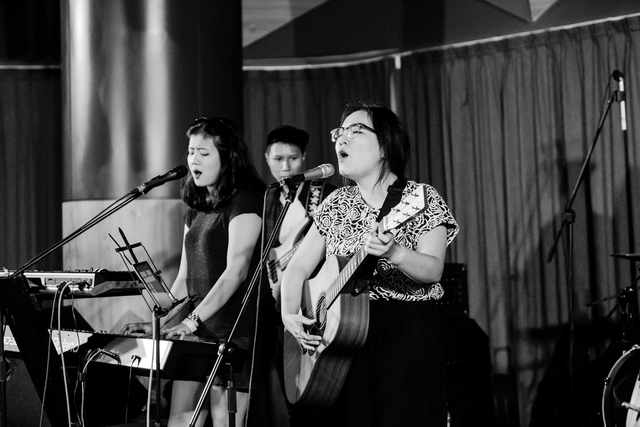 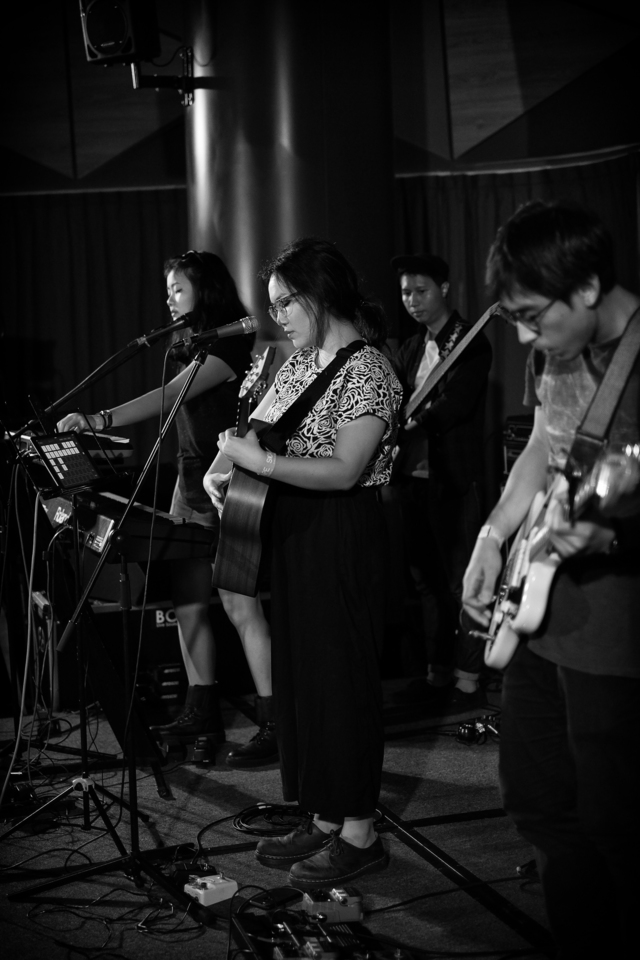 Enec.e embraced us with a litany of lovely folktronica tunes highlighted by their latest single, 'Crystallized'. 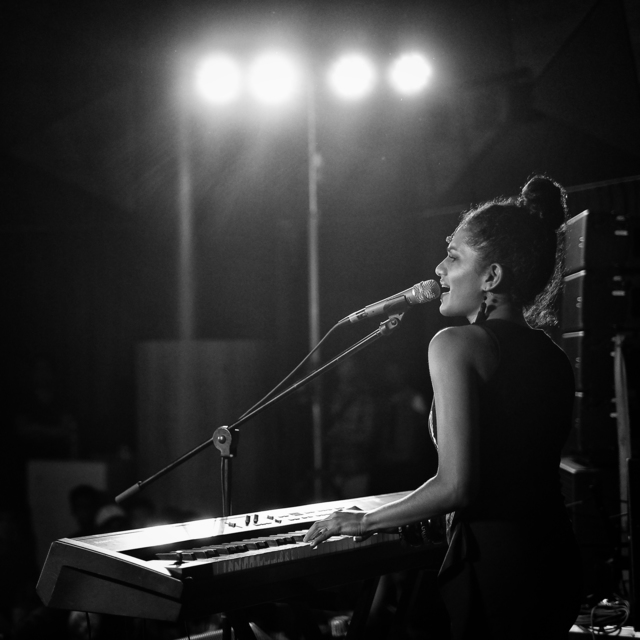 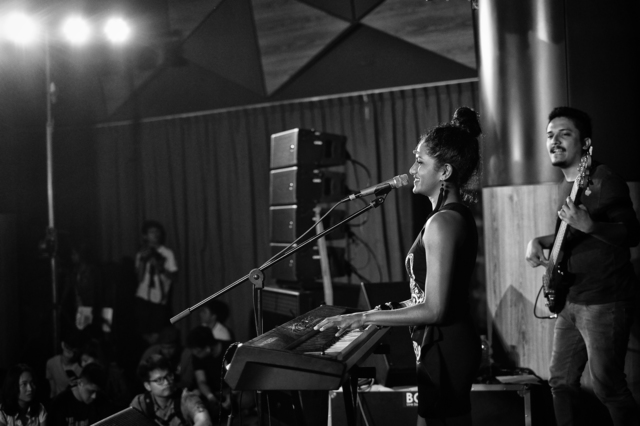 Michaela Therese was undoubtedly one of the standout performers of the day-long festival, delivering a spellbinding and soulful performance. 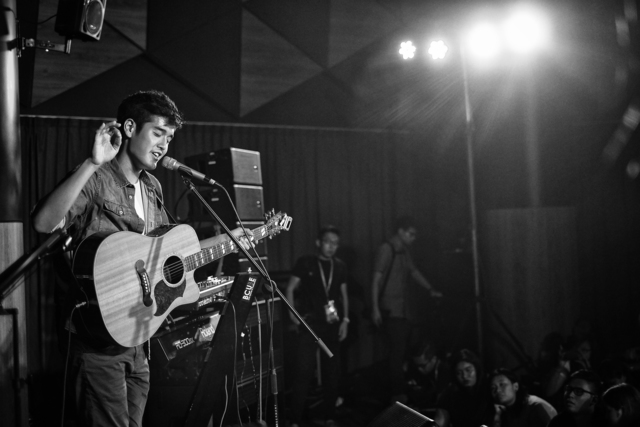 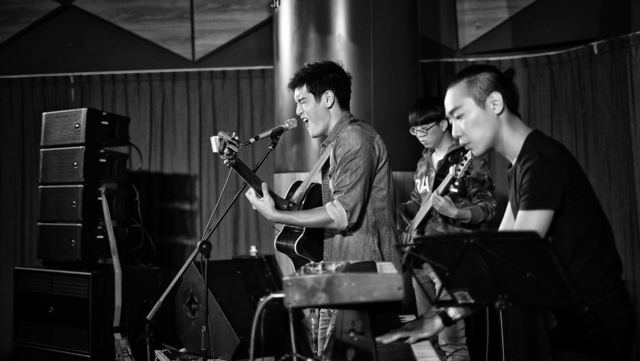 You can tell from the squeals of his female fans in attendance that Nathan Hartono's quite the heartthrob, but as he so convincingly showed last Saturday, the only thing more charming than his presence is his music. 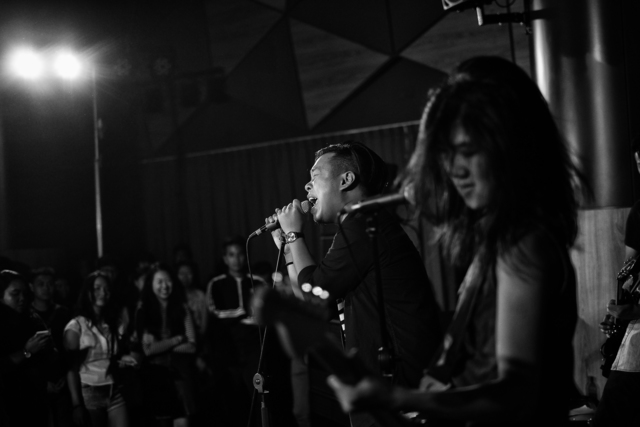 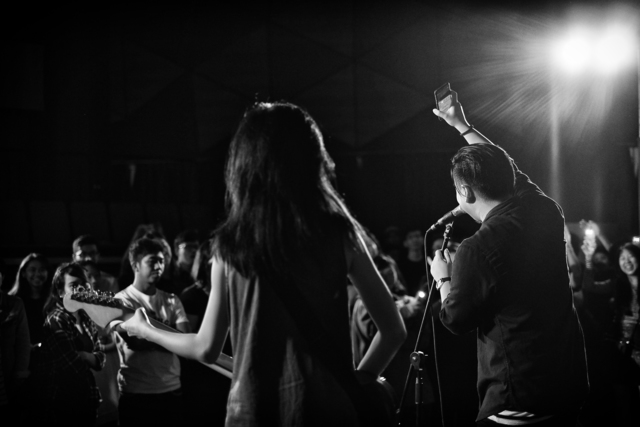 Few performances were as energetic as The Summer State's and the band effortlessly won over the crowd with a couple of signature punk classics capped off by 'I Do I Don't'.