The distinct wall of the While She Sleeps sound: heavily downtuned guitars, thick bass, shrieking vocals and high speed drumming.

It would be foolish to think that there was all there was to their music. Amidst the anarchy of distorted riffs, savage drum beats and gnarling vocals, there is an underlying melodic hand that guides and informs the band's musicality, tracks like ‘We Are Alive At Night’ off their latest album Brainwashed demonstrates that there is order to the chaos, or simply put: organised musical chaos.

"Organized music chaos", it's easy to apply it to most metal bands. It takes that extra mile of instrumental dexterity and youthful abandon that makes While She Sleeps a standout in a homogeneity of metalcore. Online streaming giant, Spotify, recently discovered that "heavy metal is ruling the streaming airwaves," or rather thier streaming airwaves. In a serendipitous turn of events, a recent study also says that metal music can also be the most relaxing. “We found the music regulated sadness and enhanced positive energy,” states Ms Leah Sharman, a School of Psychology honours student, University of Queensland. 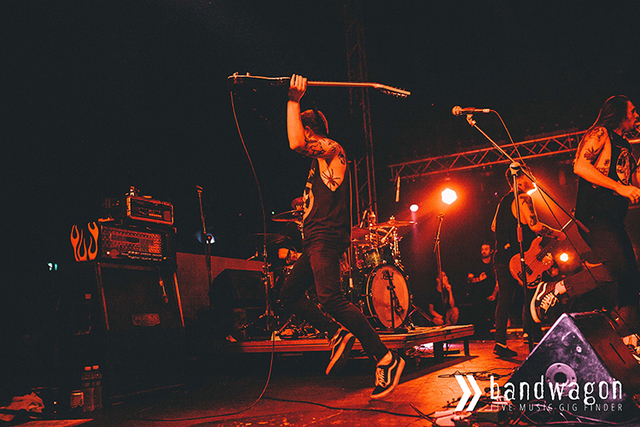 Seeing how Spotify has 20 million users, could this mean metal has been an increasingly popular choice for musical therapy? We're not quite sure but we can definitely attest to the therapeutic powers of heavy music and we're sure many fans of While She Sleeps seek that as well — a refuge to put anxiety that comes with personal responsibility to rest, instead seeking the joy of unadulterated mayhem.

While She Sleeps arrived in Singapore for a show and the crowd present was made of the norm in a metalcore show — apparel says it all — but there were also sheepish young students who initally seemed out of place. 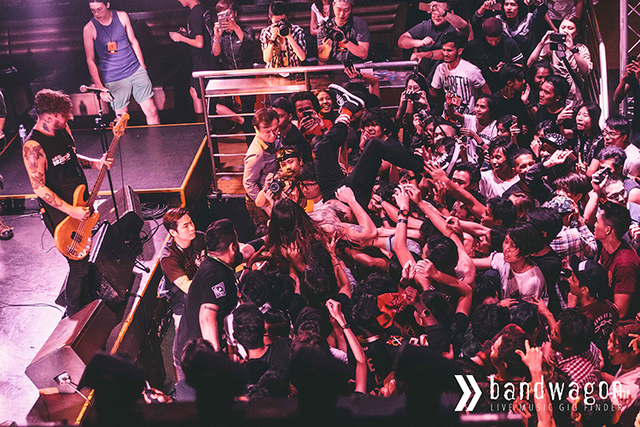 Underneath it all, everyone seems to know everyone — a tightly knitted community, evident by a devoted fan base who did not hesitate to turn up late on Saturday night at the airport to welcome the band, or the diehard fans who turned up three hours prior to the gig just for a meet and greet session with the band.

As with the sense of familiarity at most metal gigs, there's always a moshpit and the Singaporean audience amped it up from the first song. Invitations for circle pits, climbing on steel pillars, dashing through barricades — While She Sleeps do not sleep on providing a highly-engaging live show. 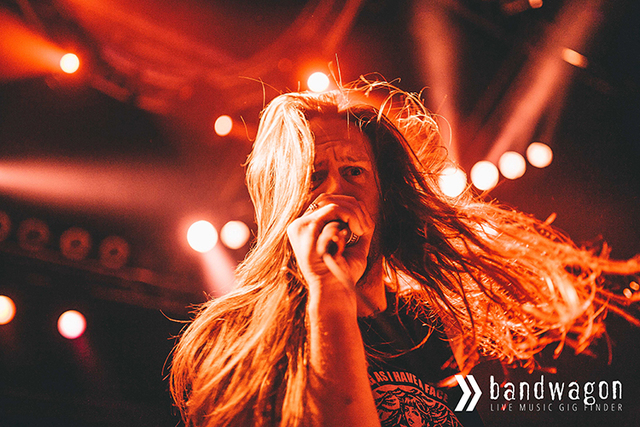 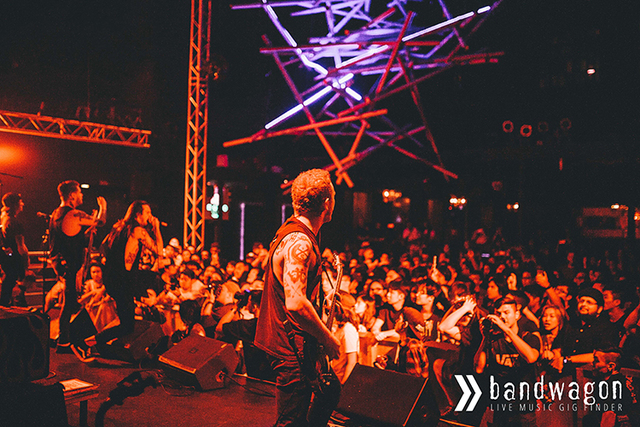 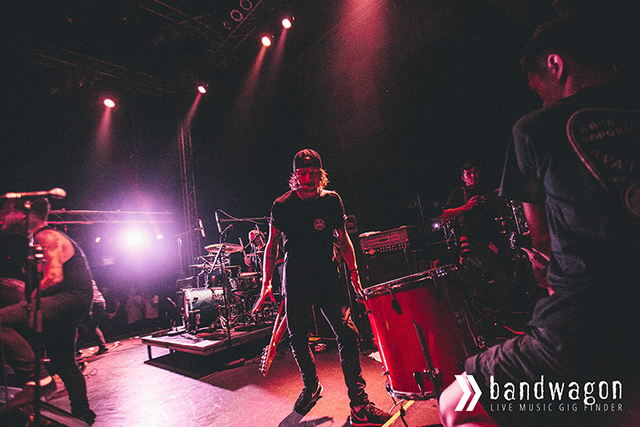 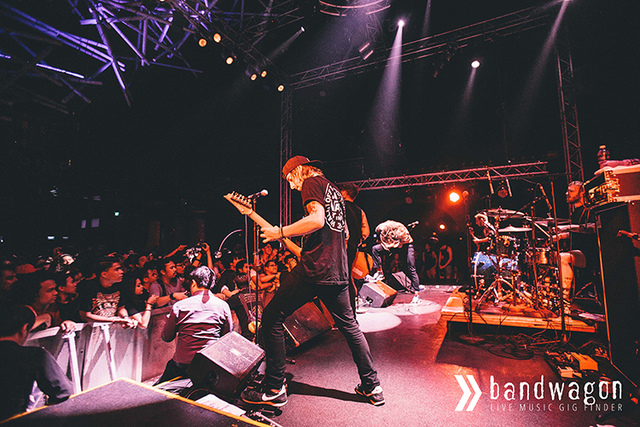