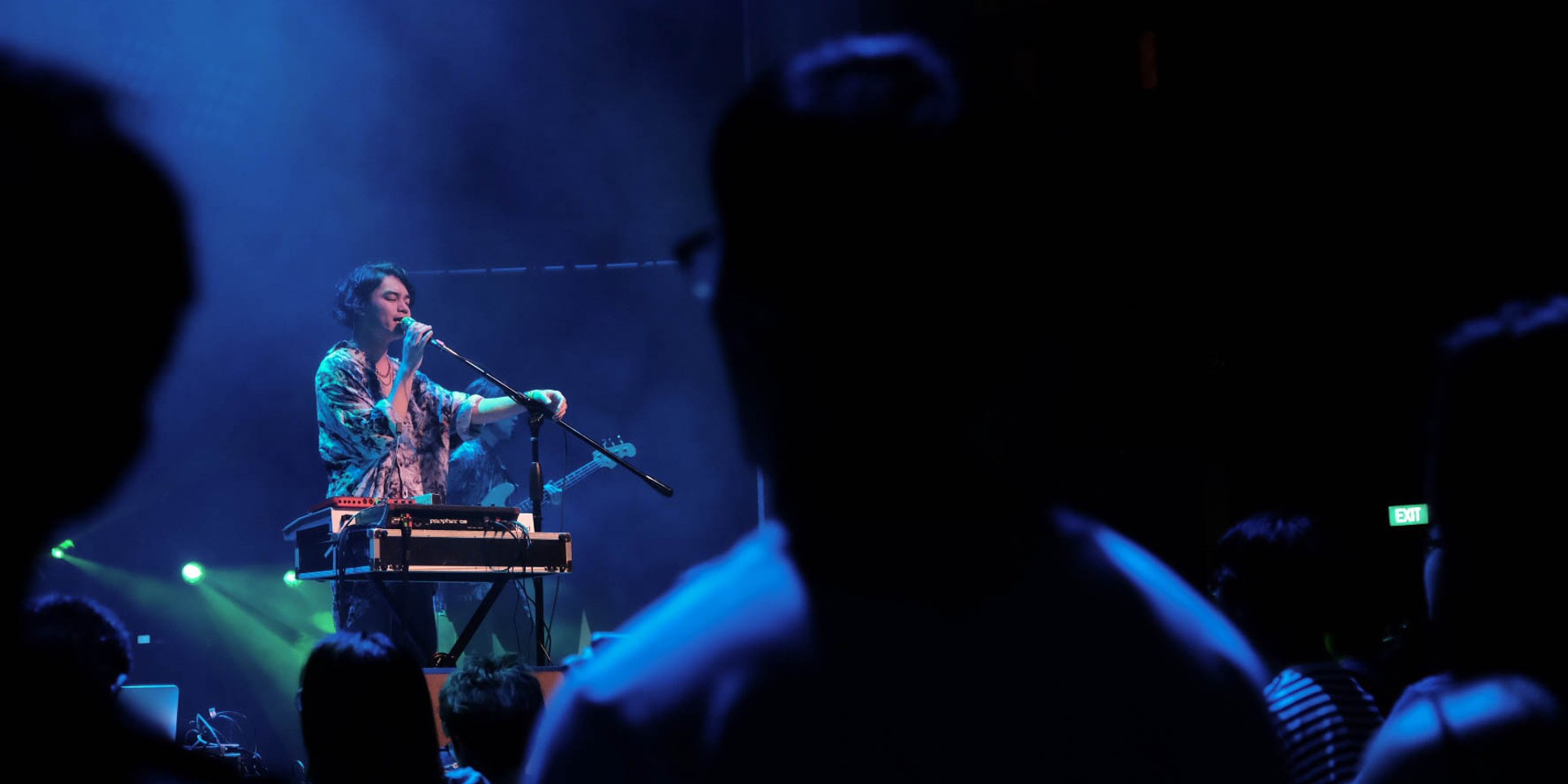 Japanese indie rock group The fin. are on a conquest to take over the world.

From their increasing amount of shows worldwide to their fondness for English lyrics and danceable rhythms, it's no secret that The fin. are as ambitious as they are brooding.

There isn't a fan of The fin. who isn't quick to recommend them to the unconverted, and at their first live show in Singapore, it's not hard to see why they're able to attract fans solely through word-of-mouth.

In an intimate show by Symmetry Entertainment, the band wowed the 200-strong crowd at Millian Singapore with a dreamy and imaginative set that was underscored by openers Subsonic Eye, who are currently prepping the release of their debut album Strawberry Feels.

The fin. are evidently one of Japan's most exciting and promising bands today, and this show — if anything — helped to cement that instantly. 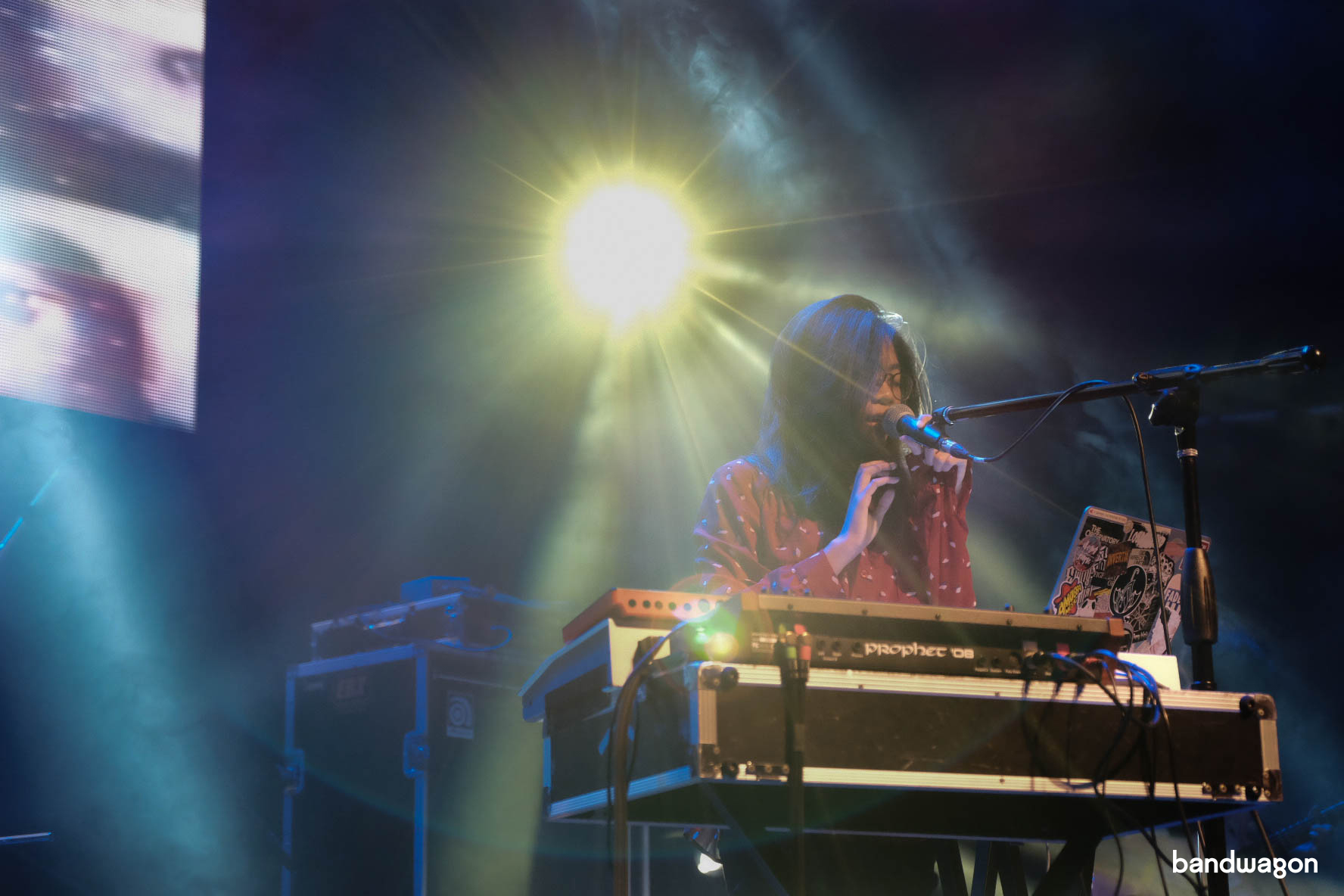 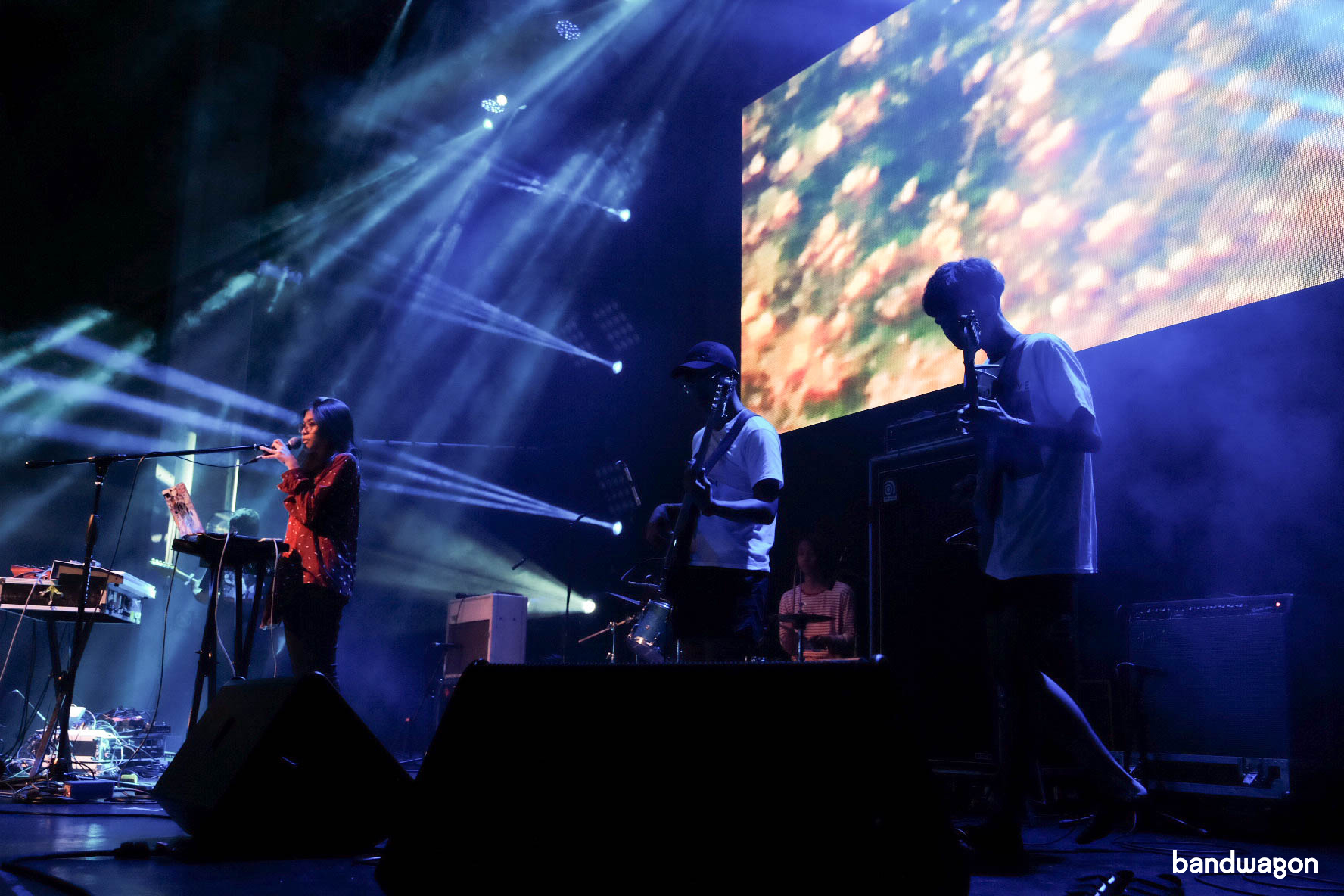 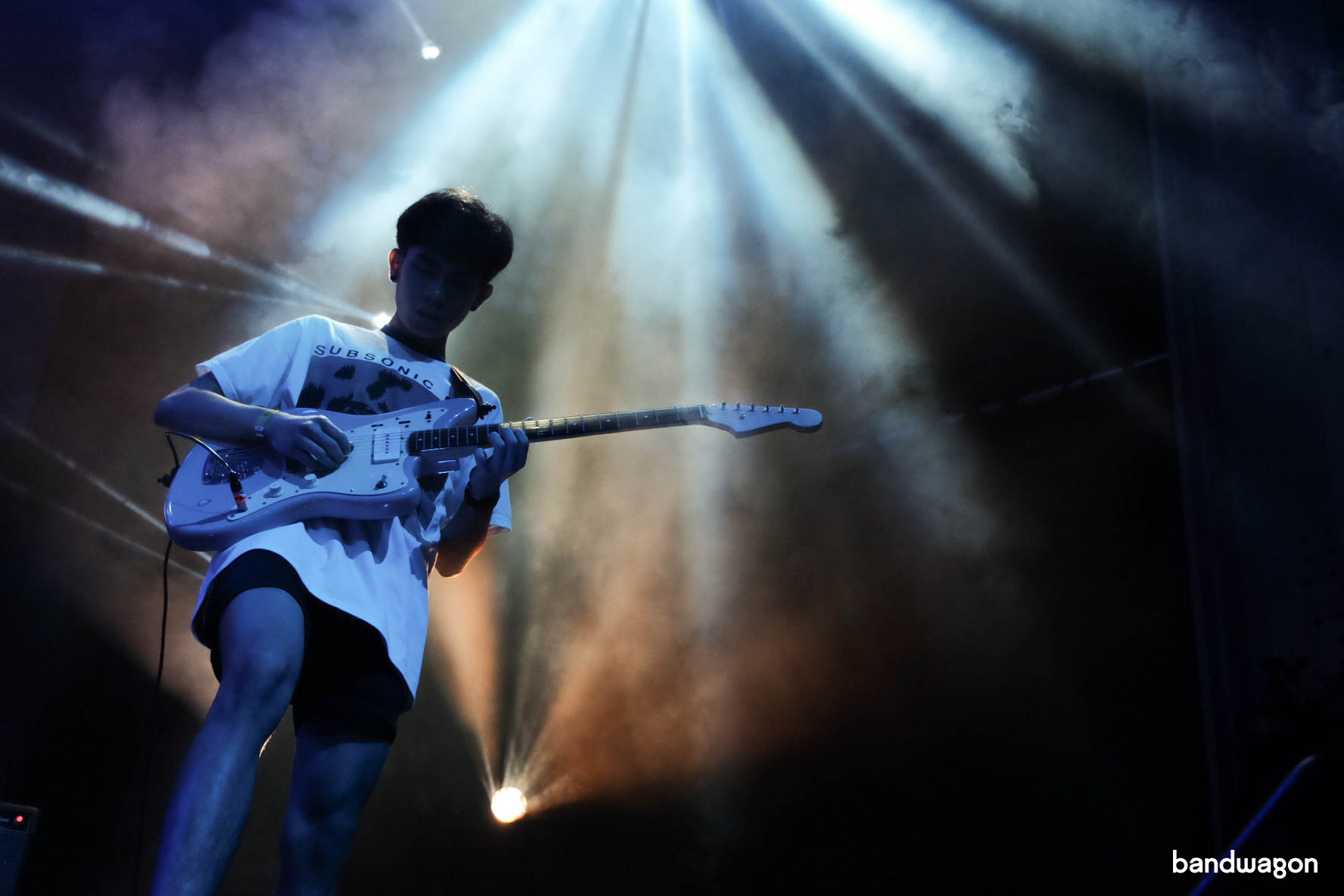 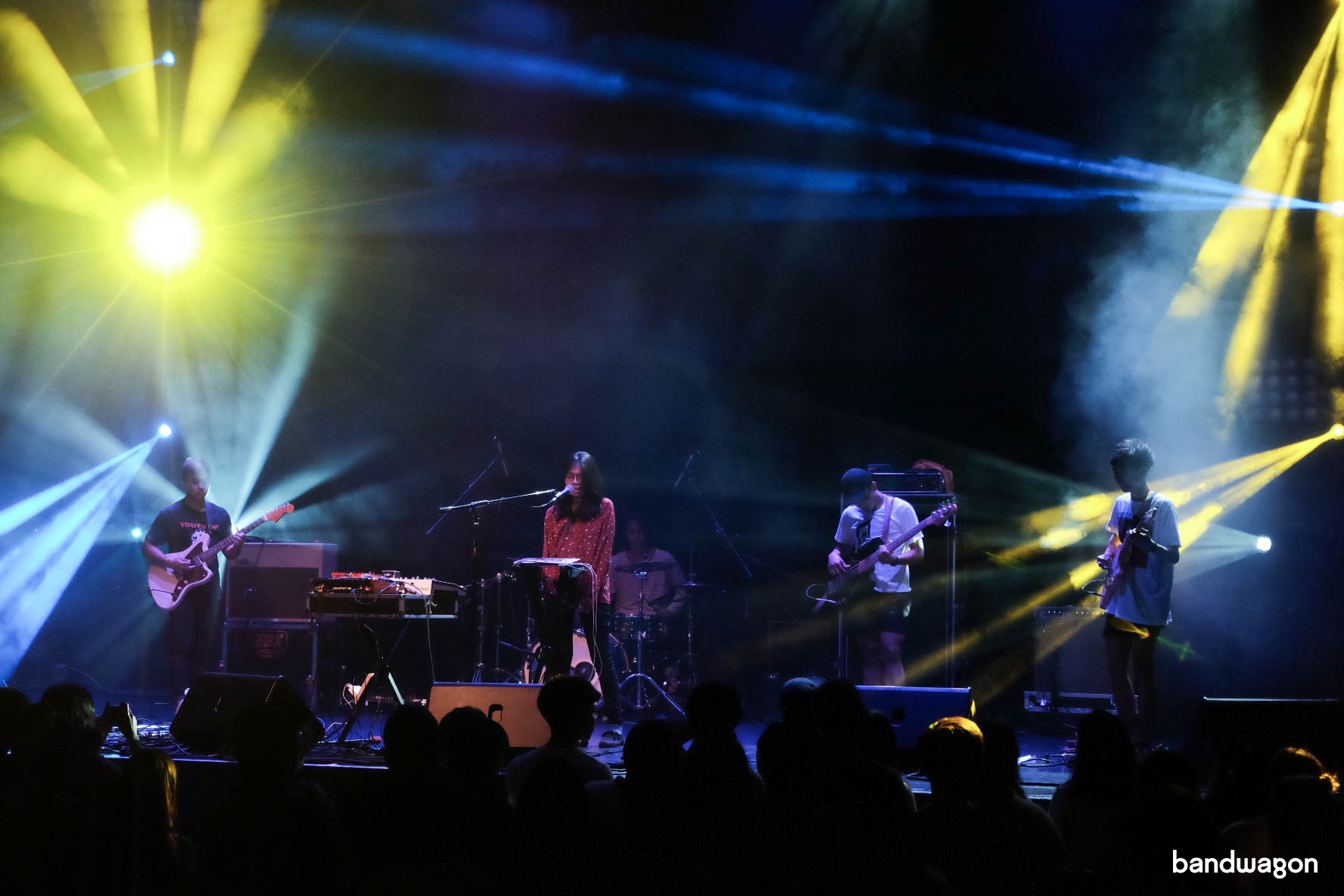 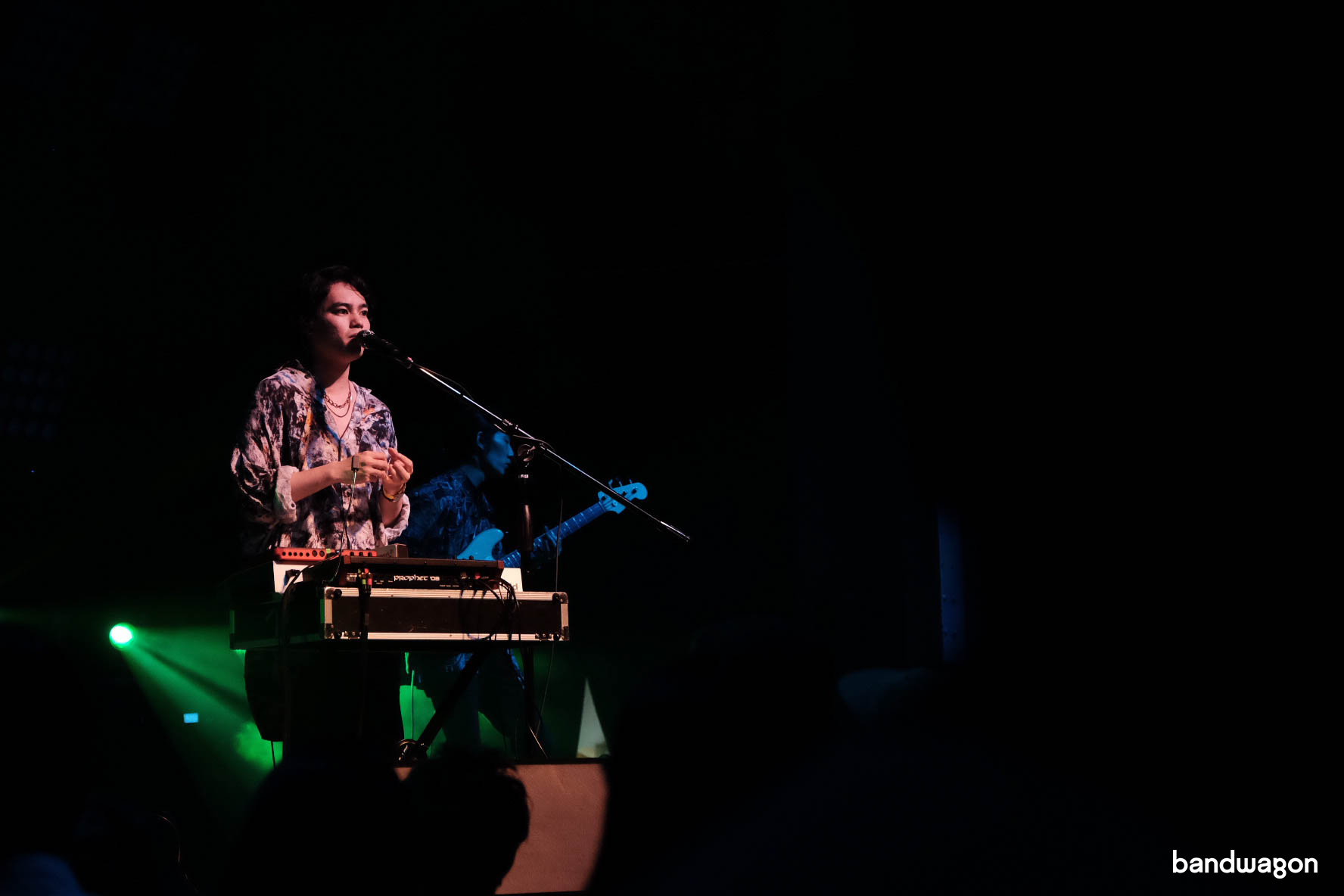 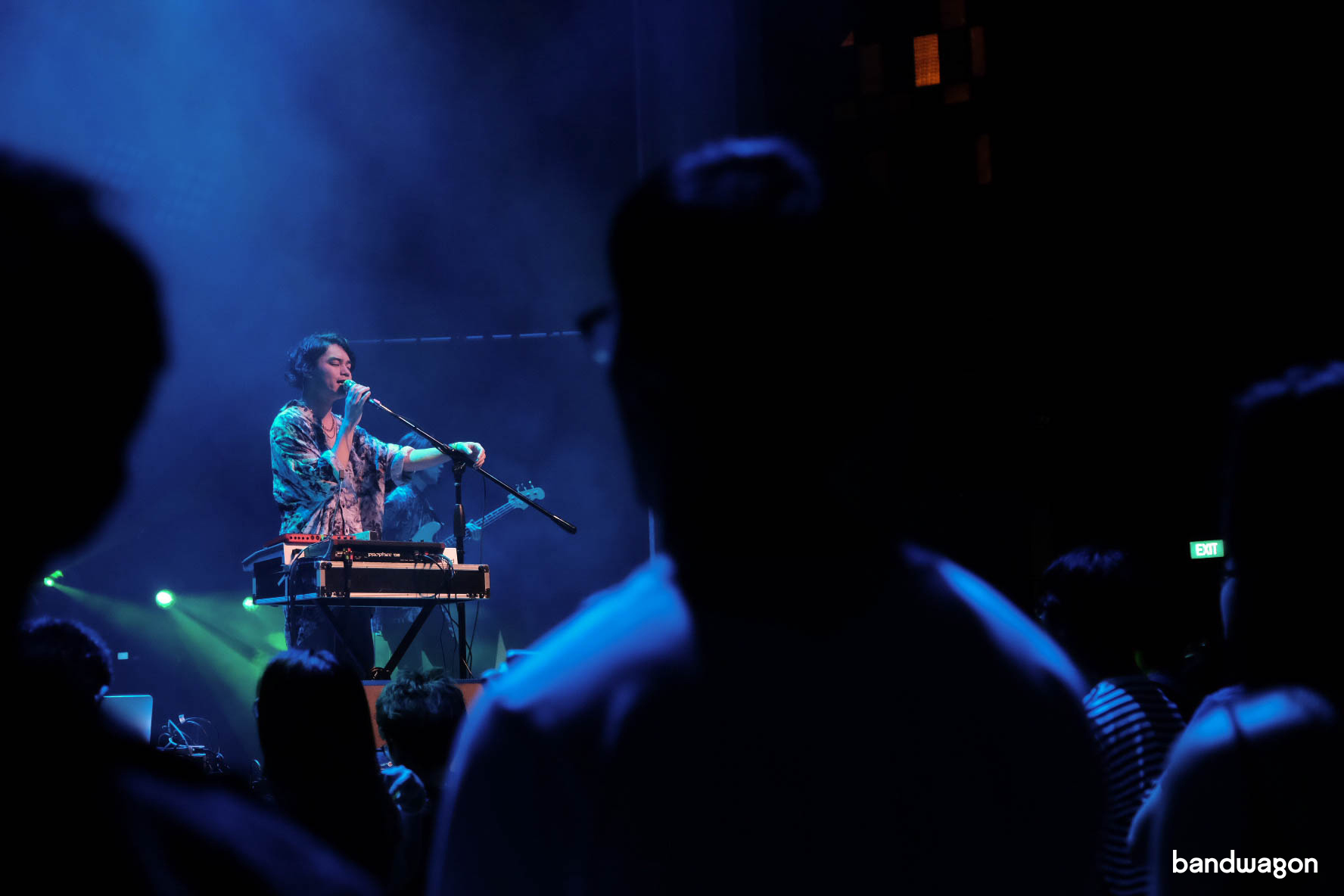 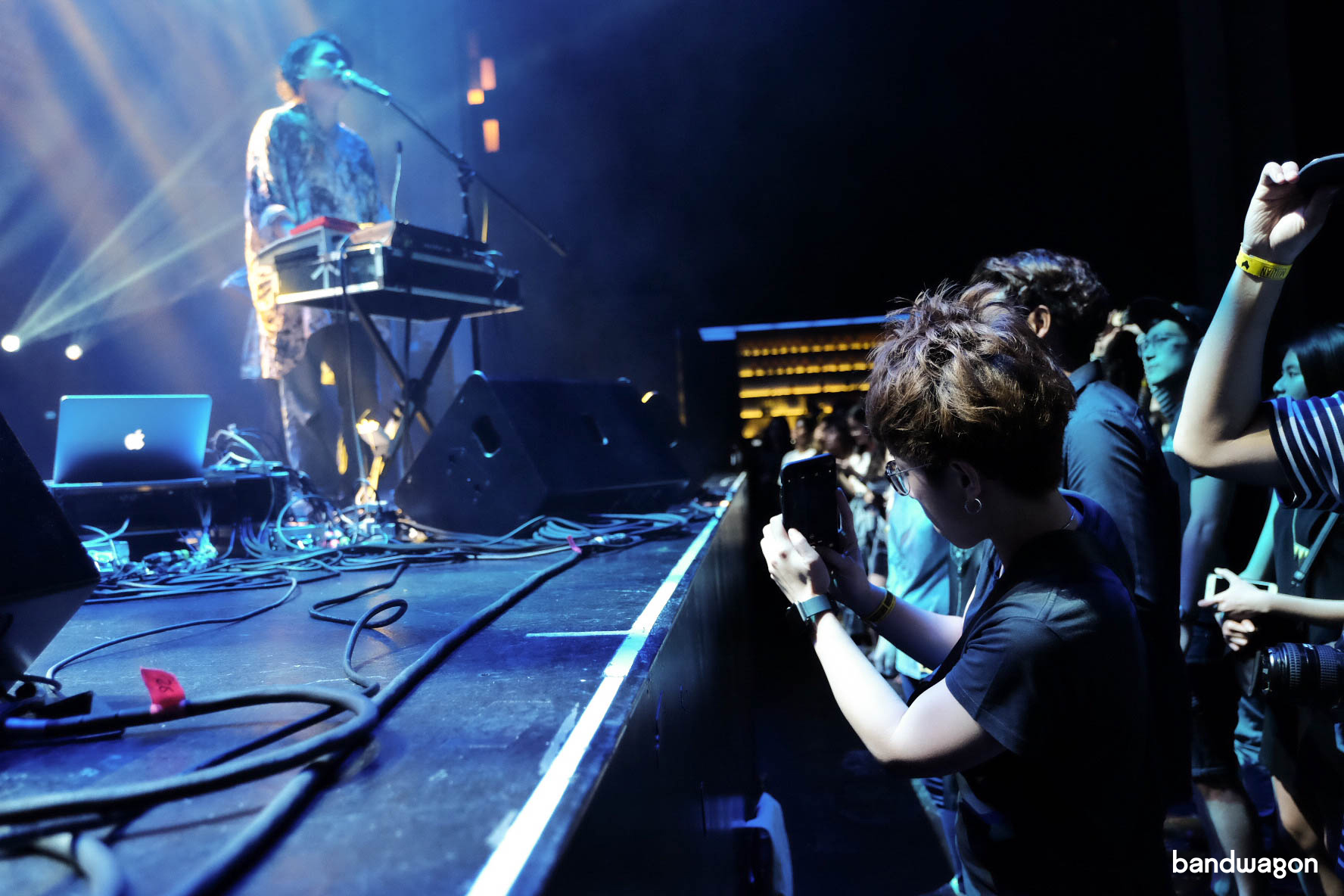 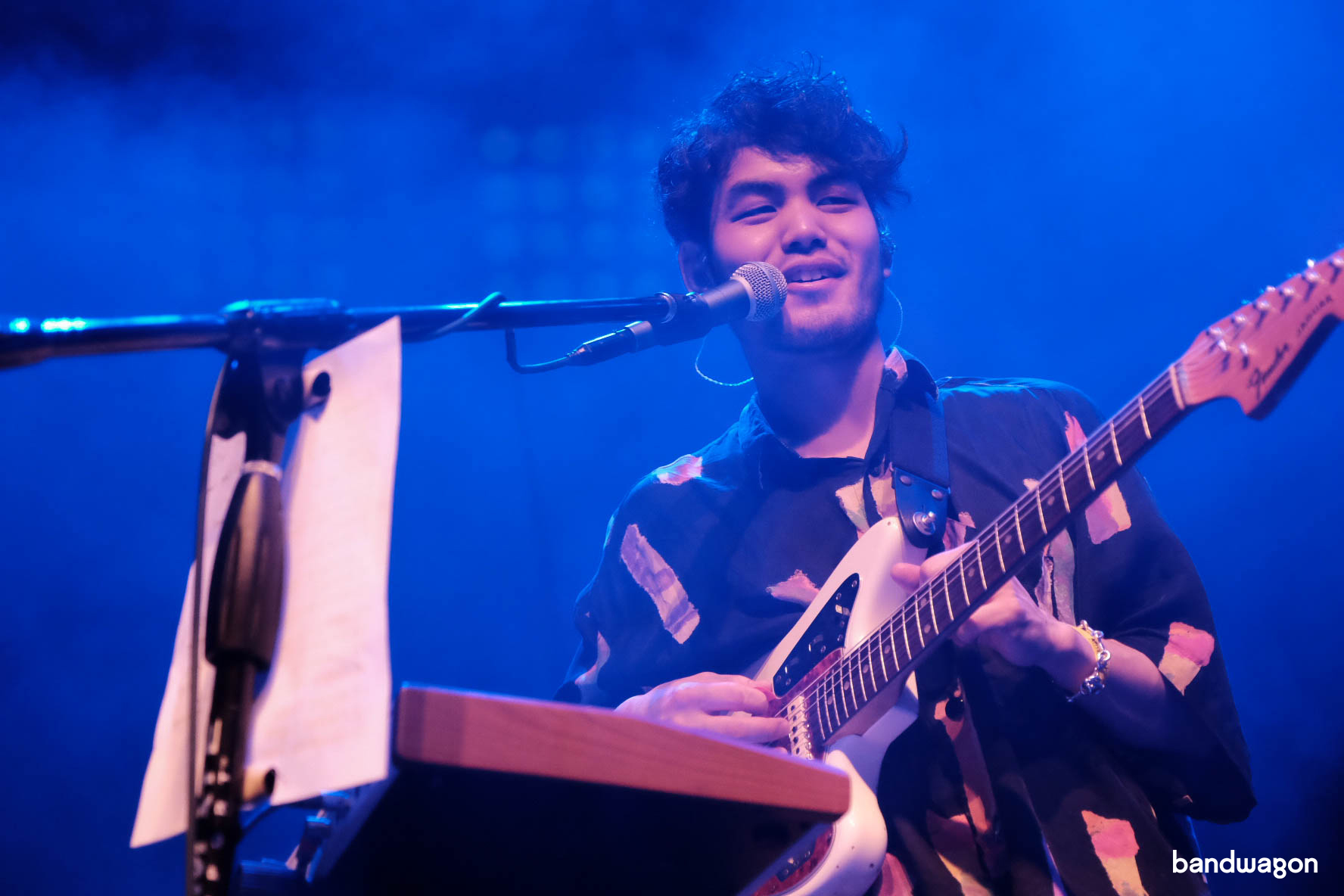 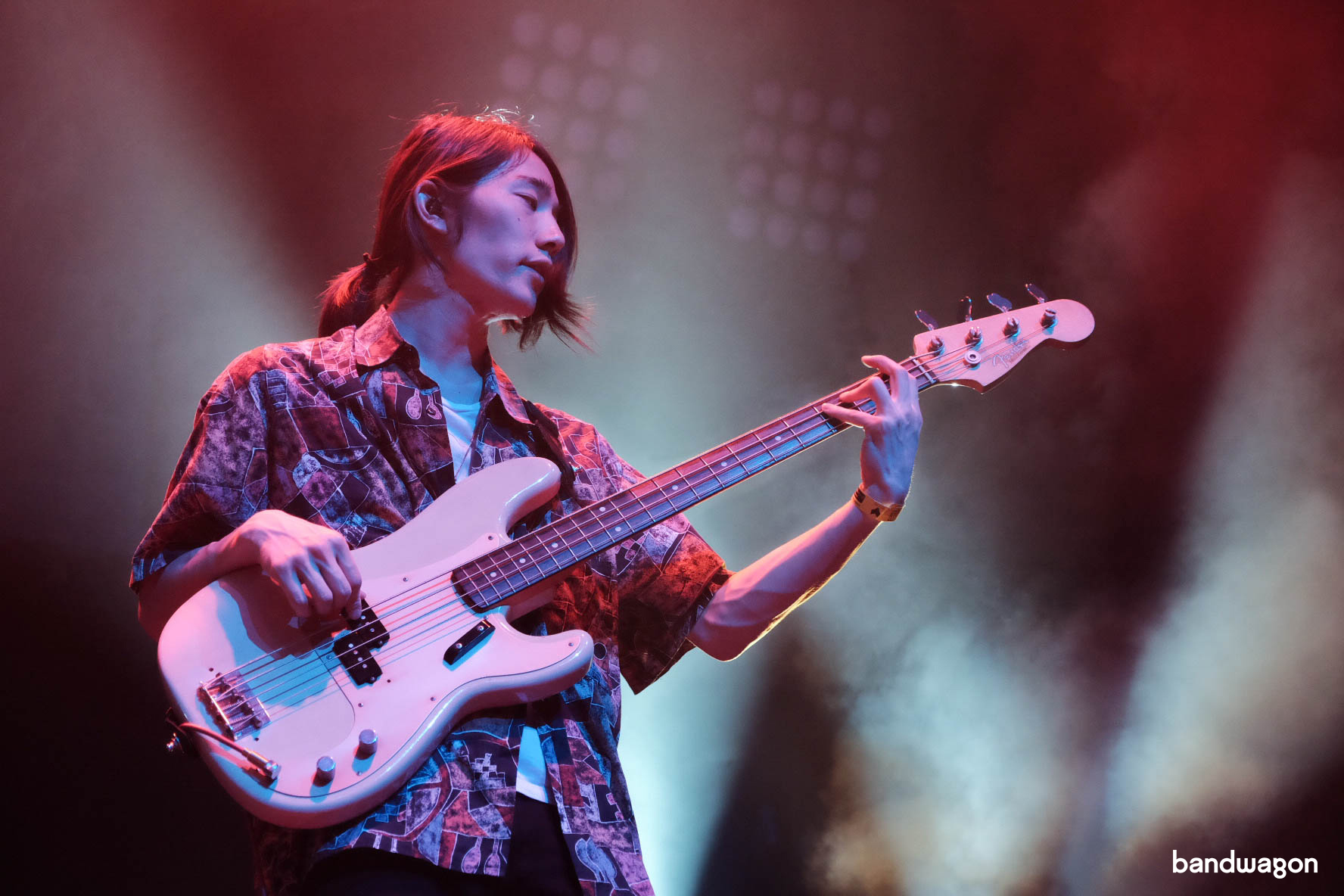 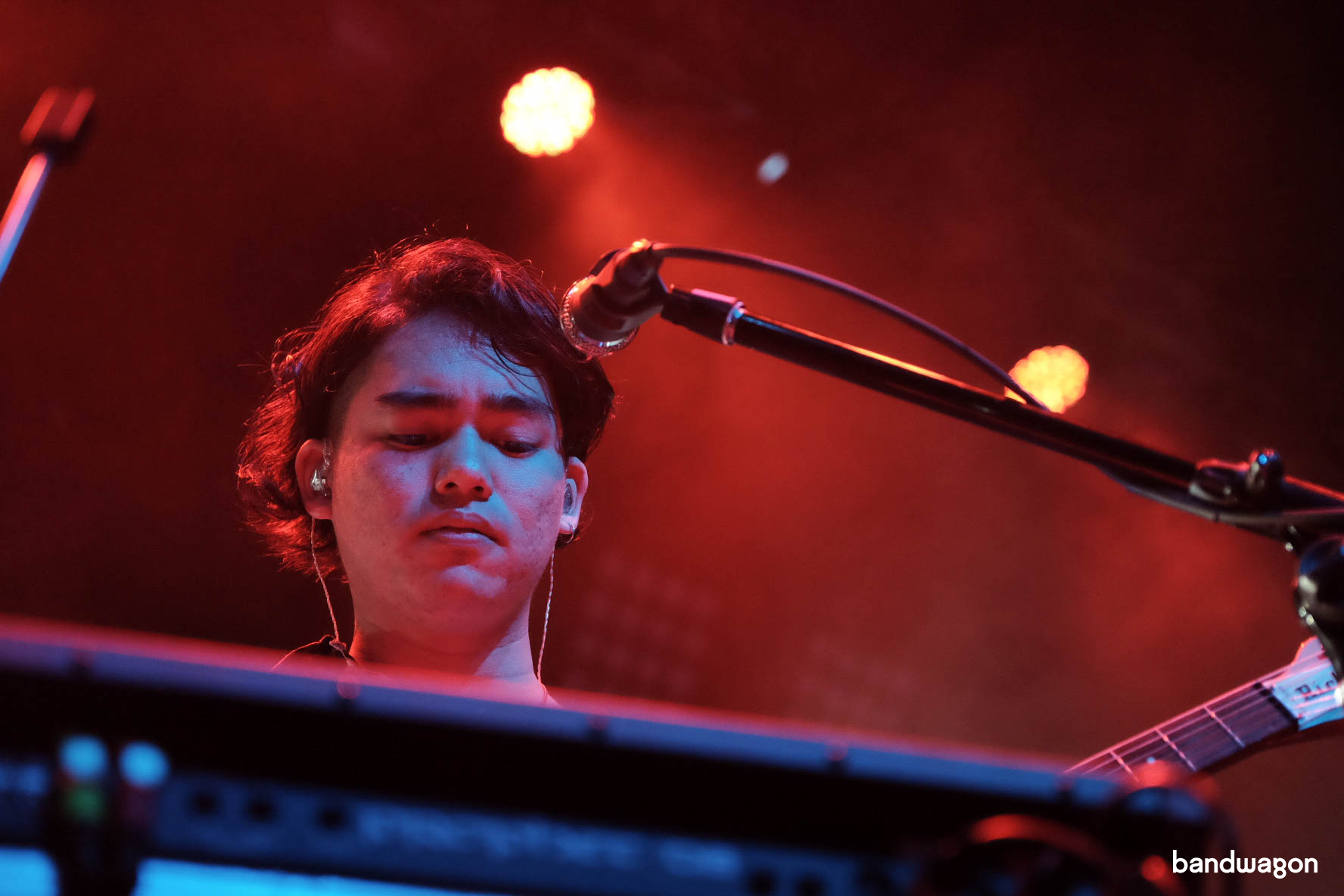 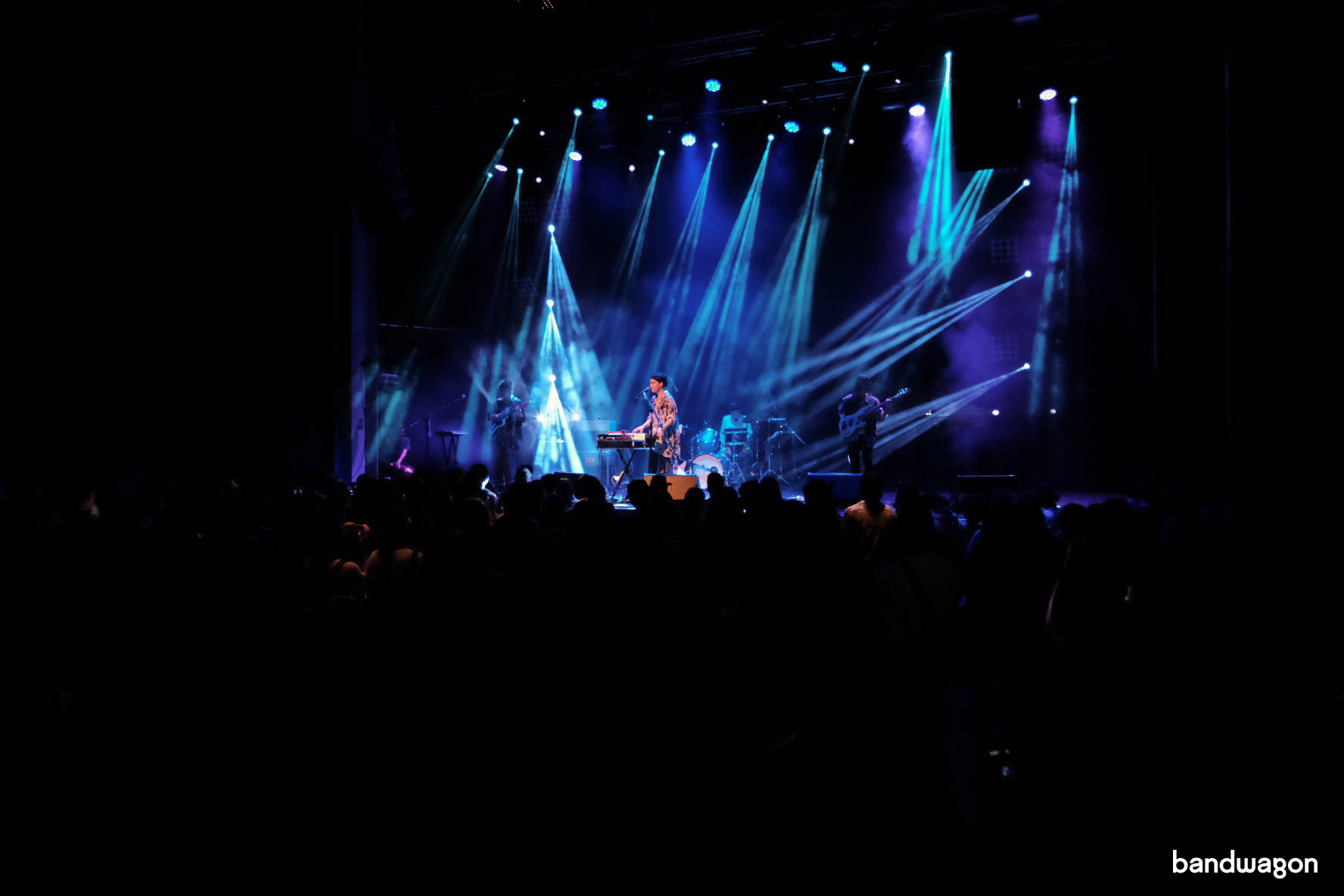