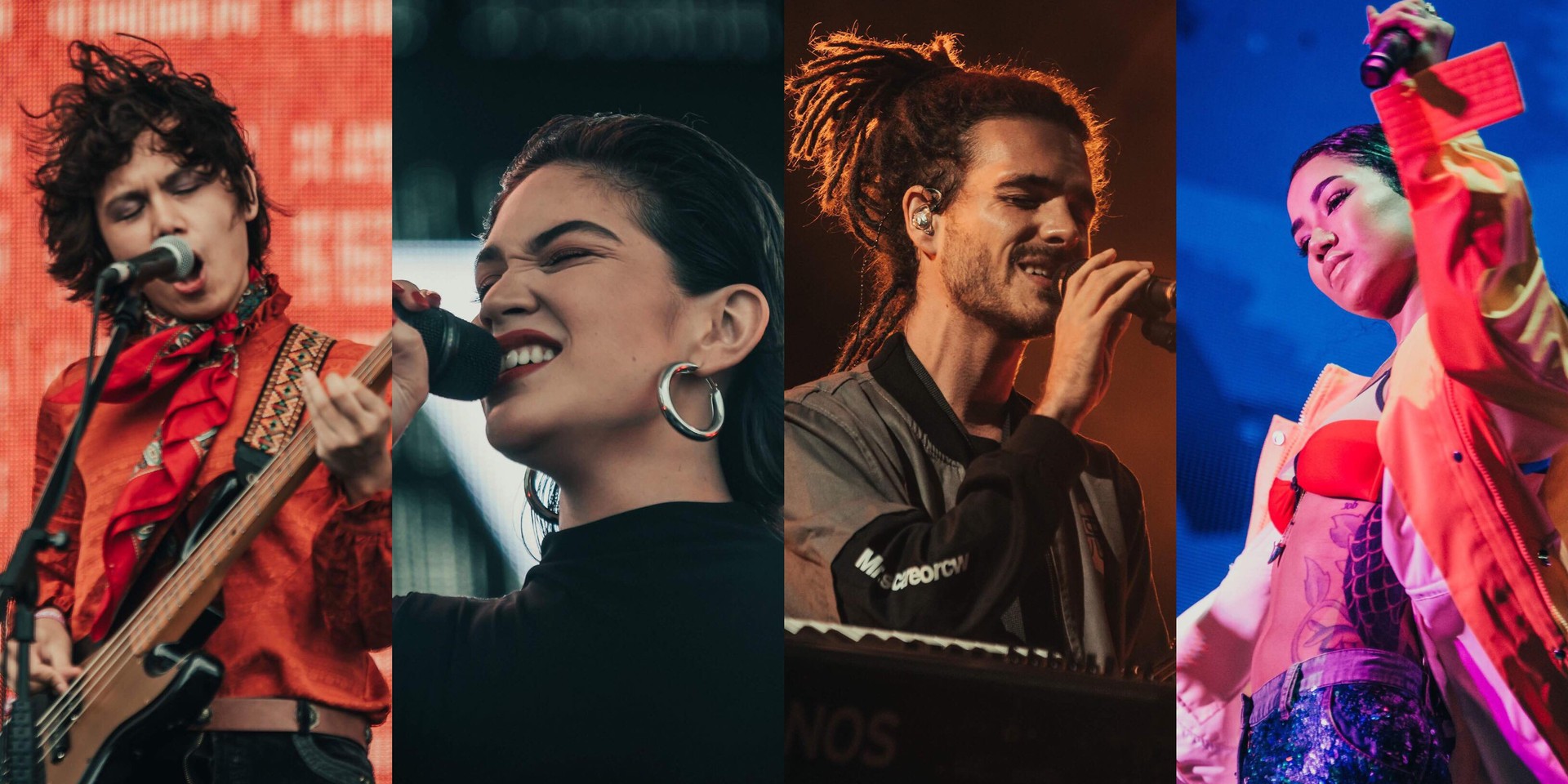 An 8-bit world in constant motion - that was exactly what Wanderland Pixels looked like last Saturday at the Filinvest City Event Grounds. It could have been the stellar-as-usual lineup, the better food choices, or the cool installations this year, but this we know for sure: Karpos Multimedia's version of pixel paradise had the sixth edition of Wanderers jumping around, clapping to the beat, swaying to the rhythm and running in a rush to see their favorite artists.

We spent last weekend at the BIGGEST #WanderlandMusicFest ever!

While Wanderland has long established itself as a summer staple for music lovers nationwide, this year brought about so many new and different things...and we at Bandwagon were lucky enough to capture the best of the festivities. Here are some of the activities, attendees and musical acts in action caught on camera: 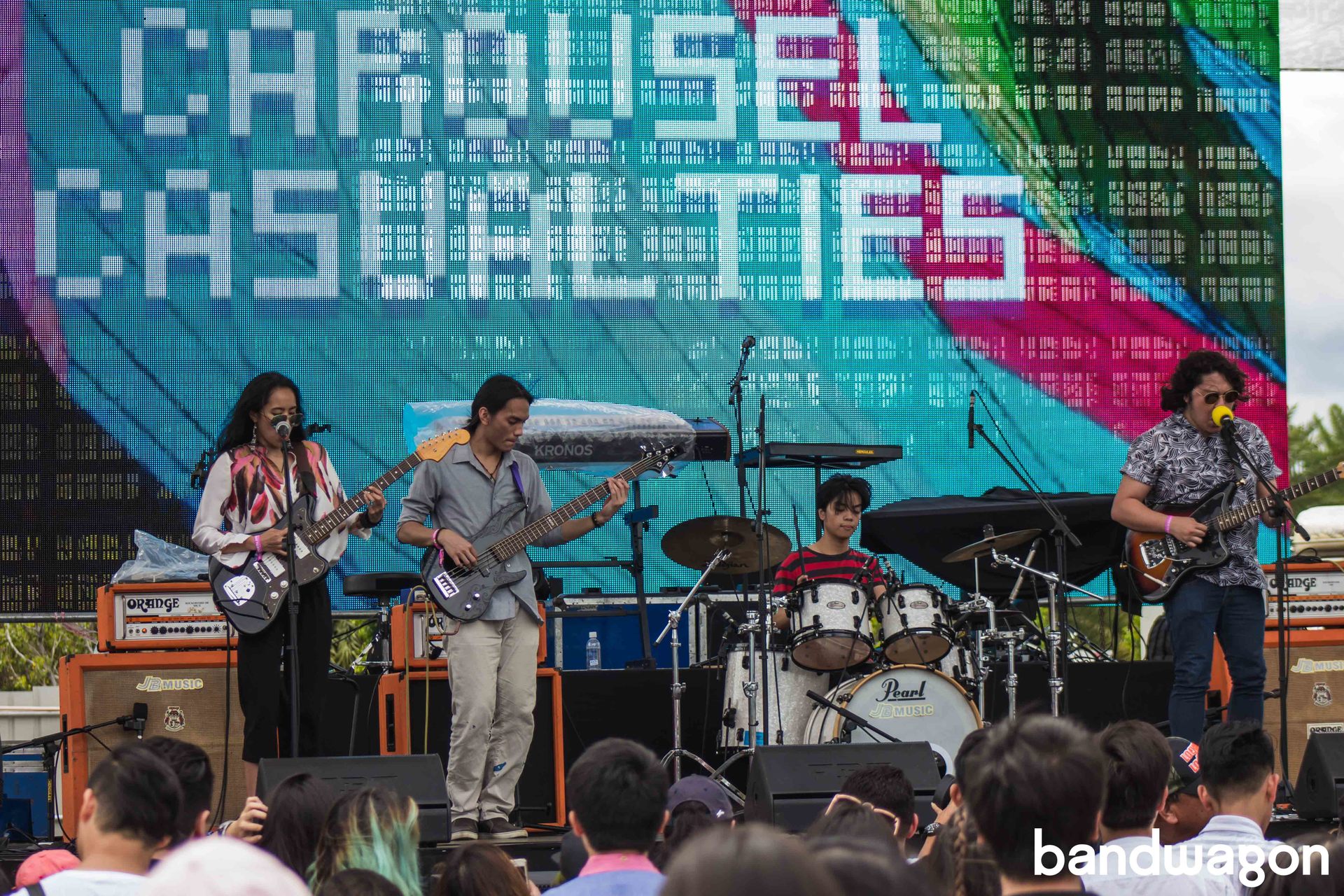 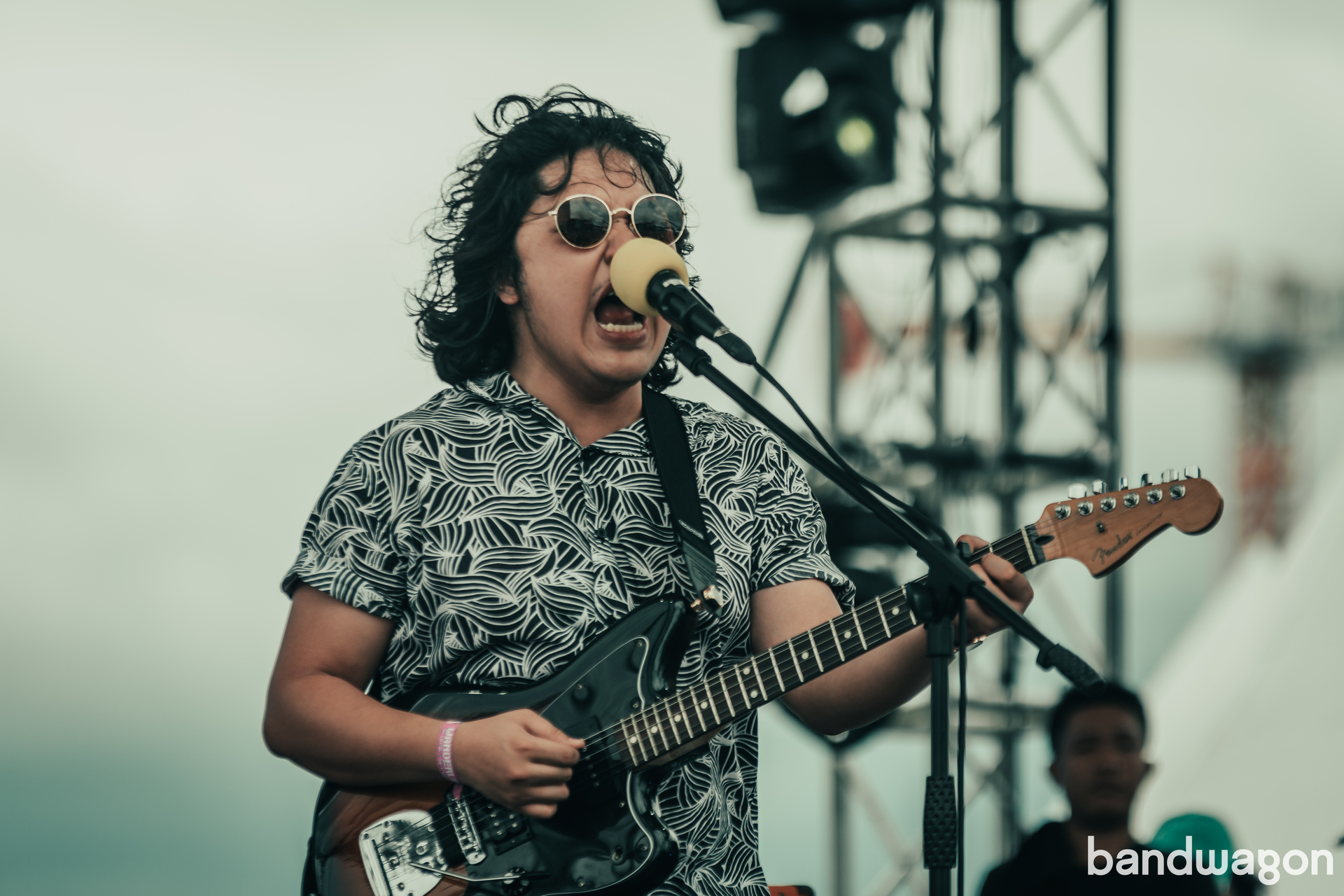 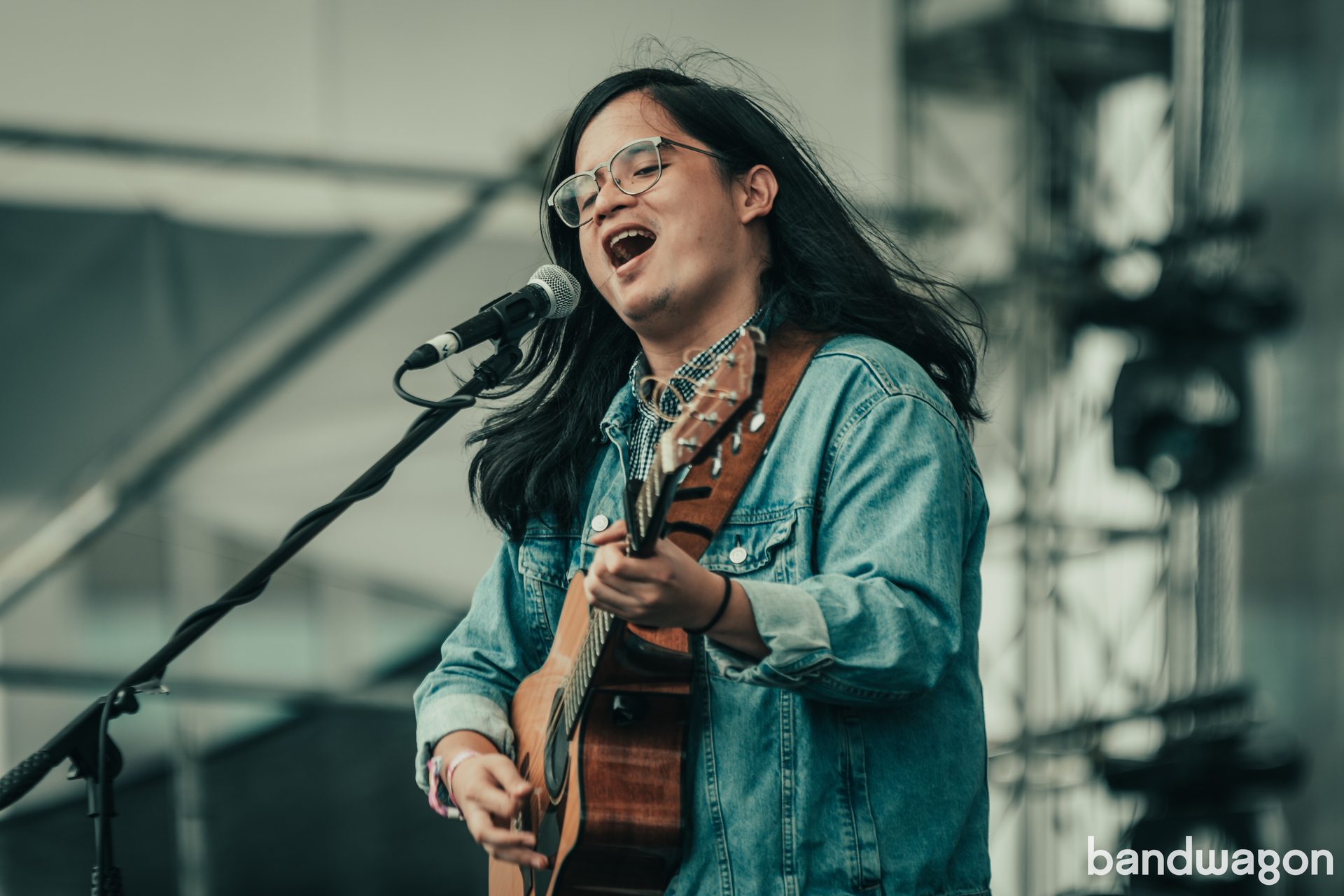 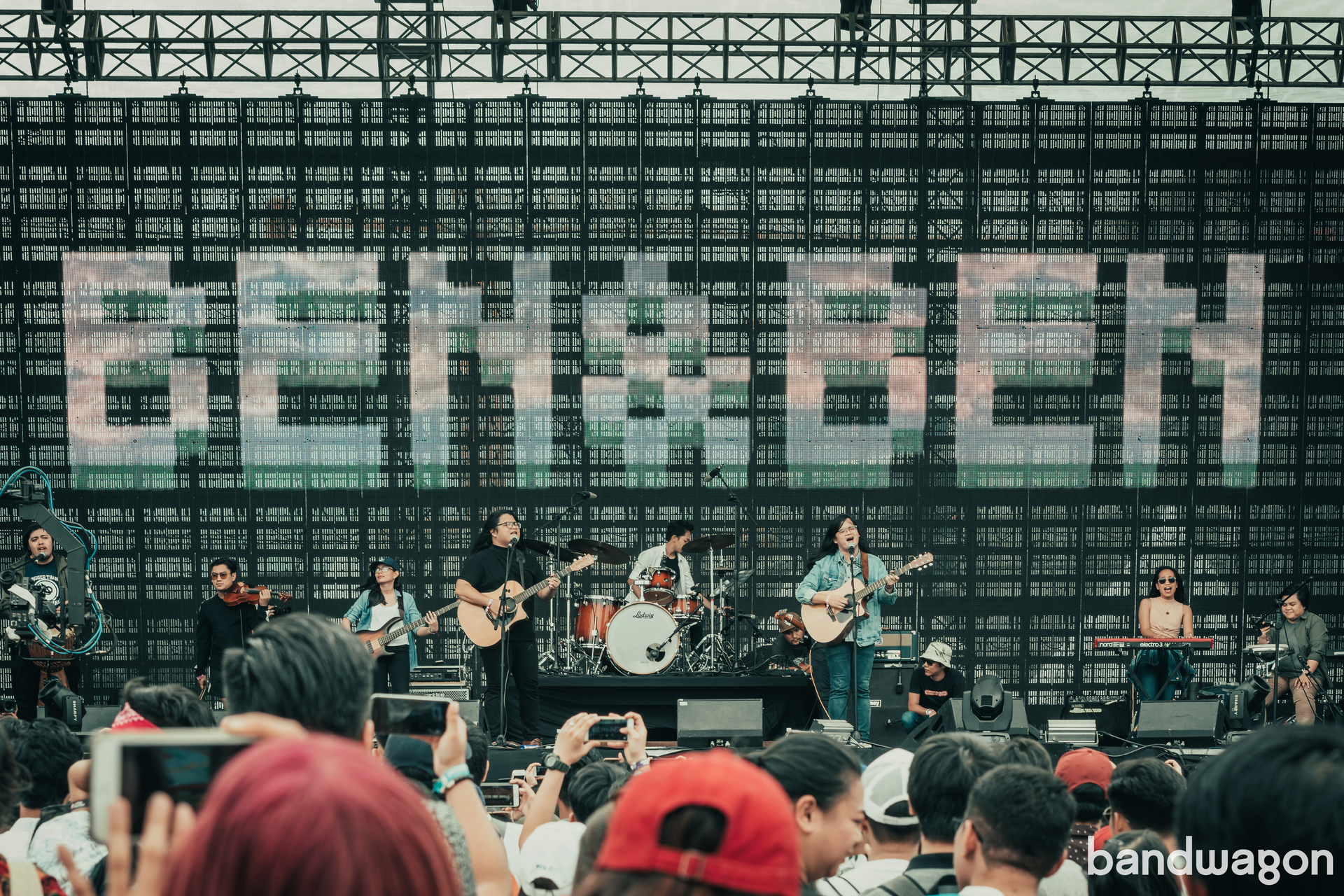 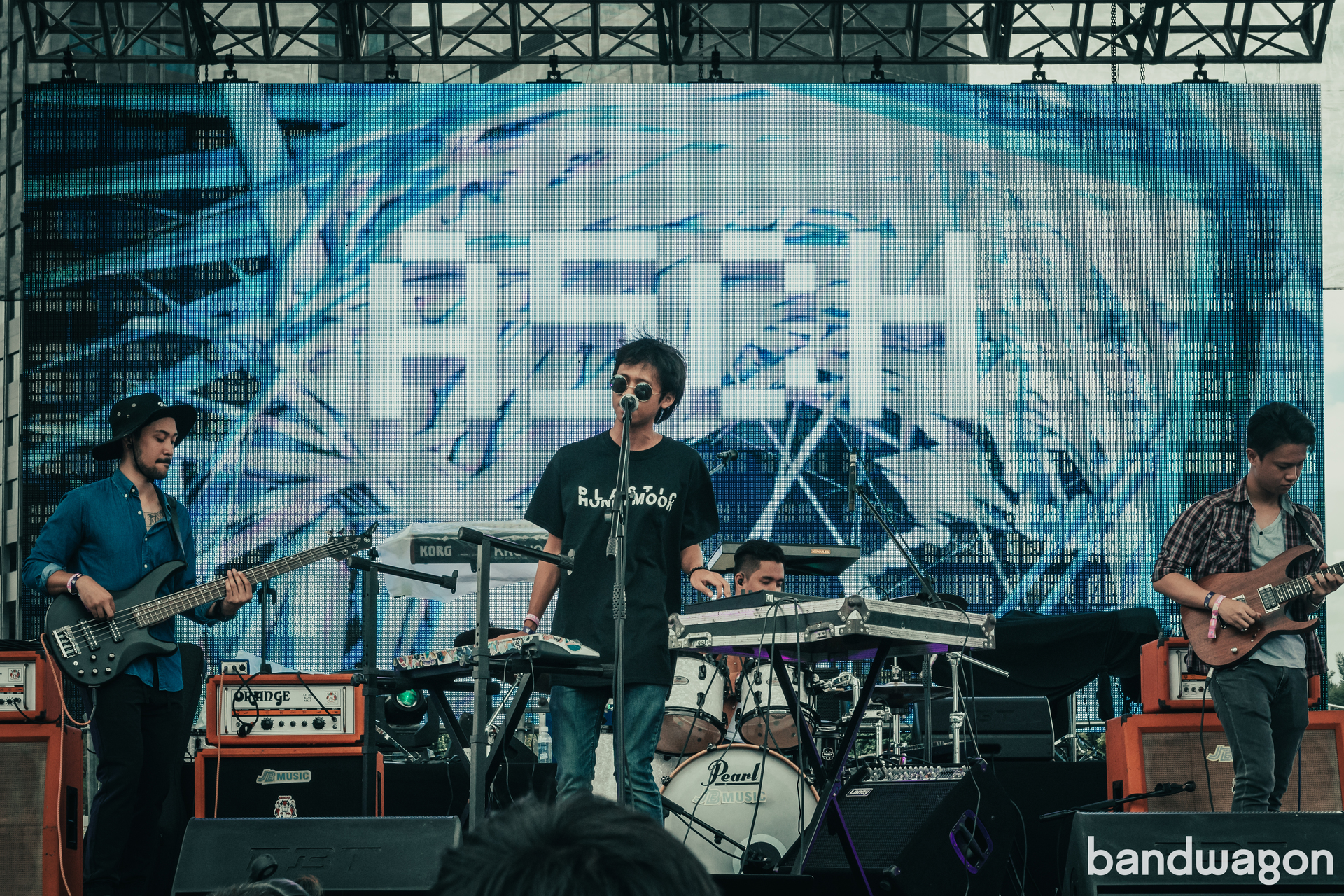 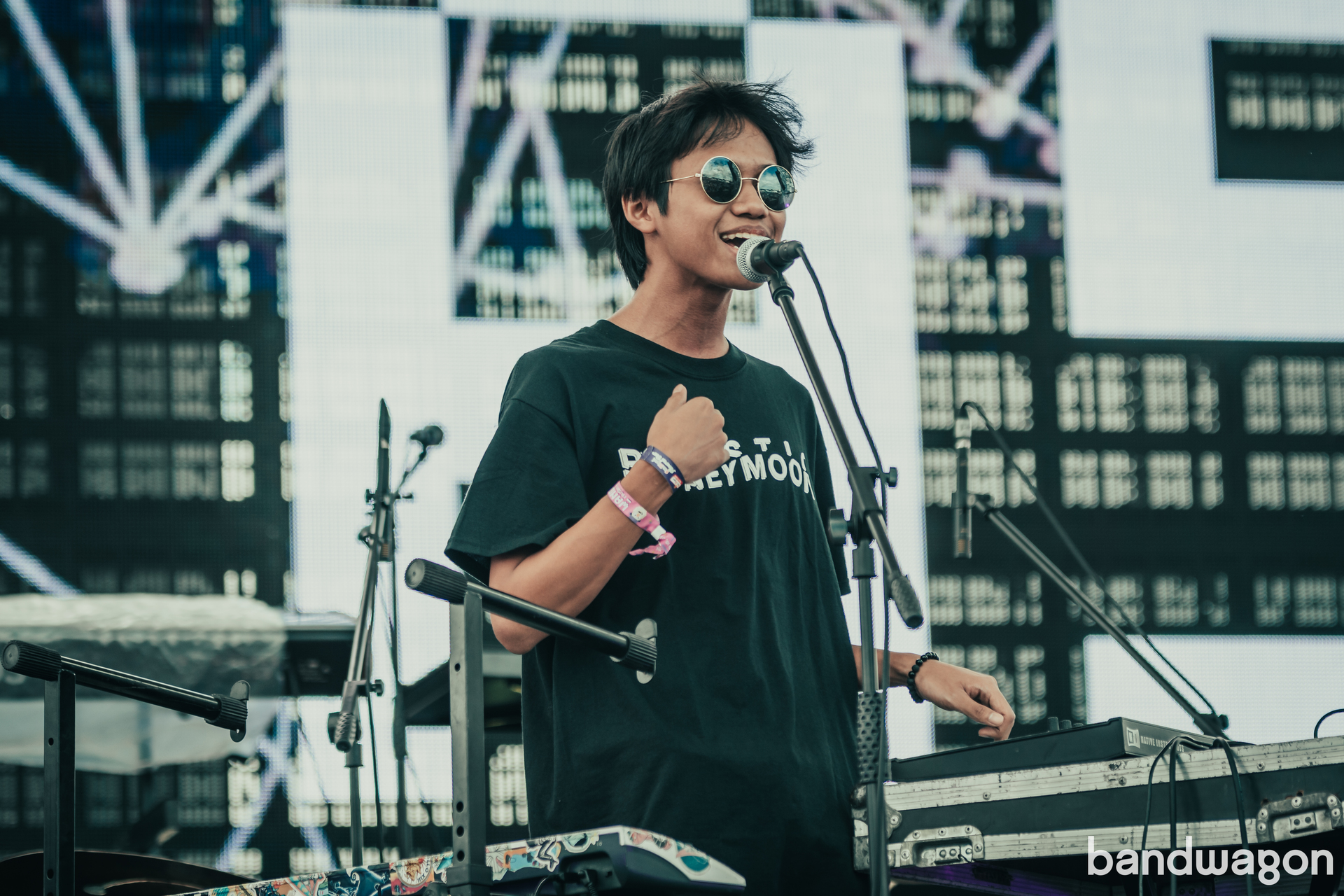 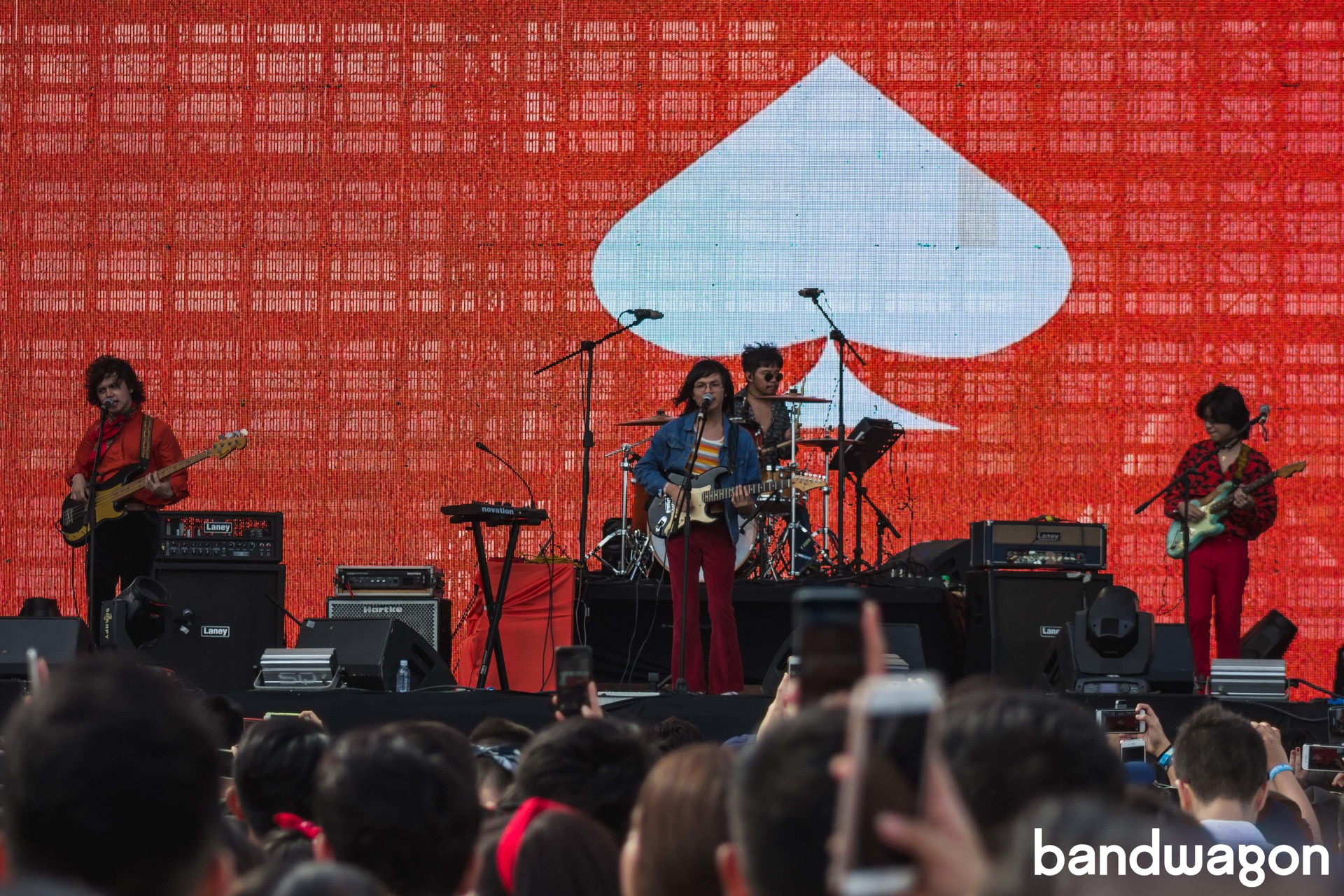 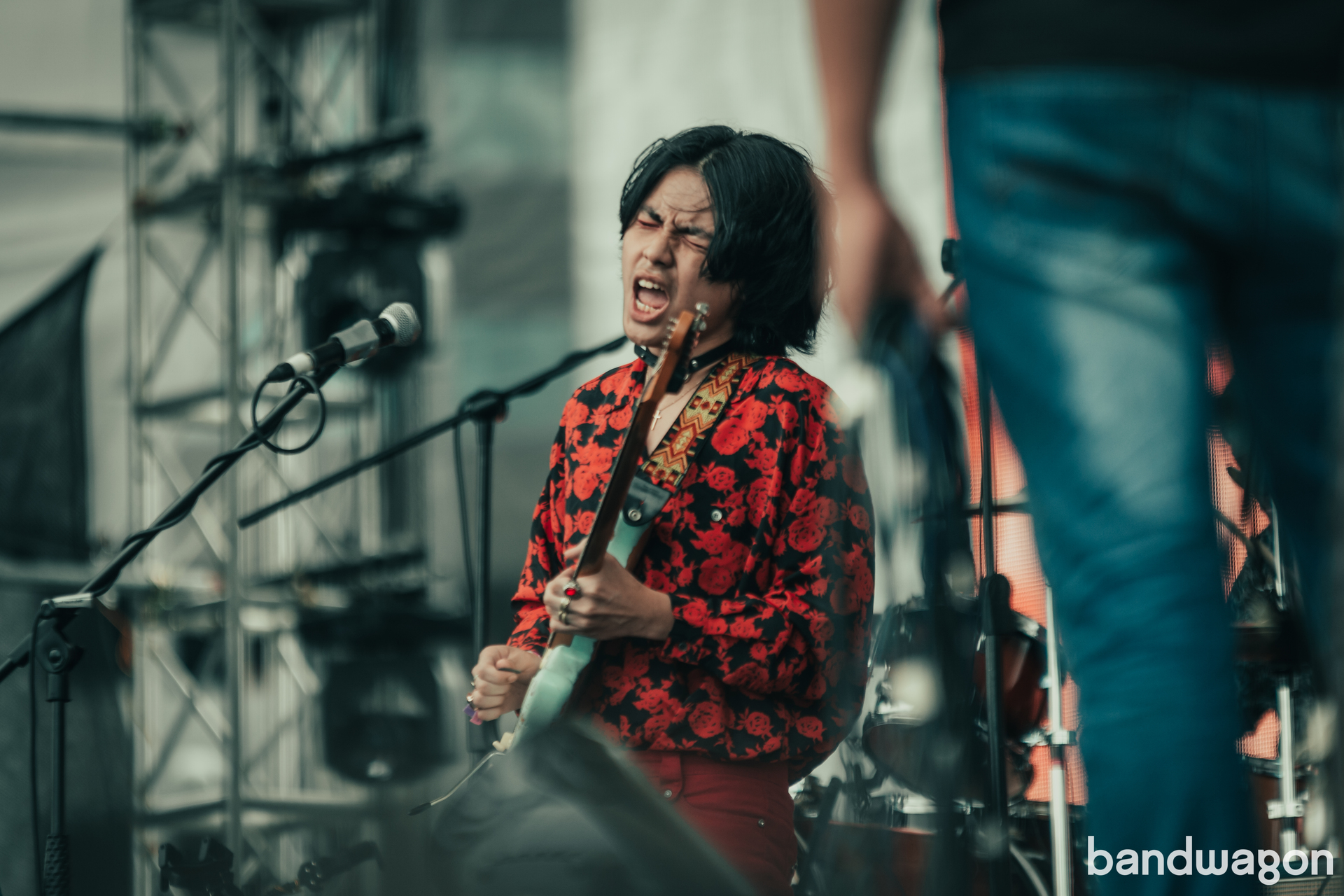 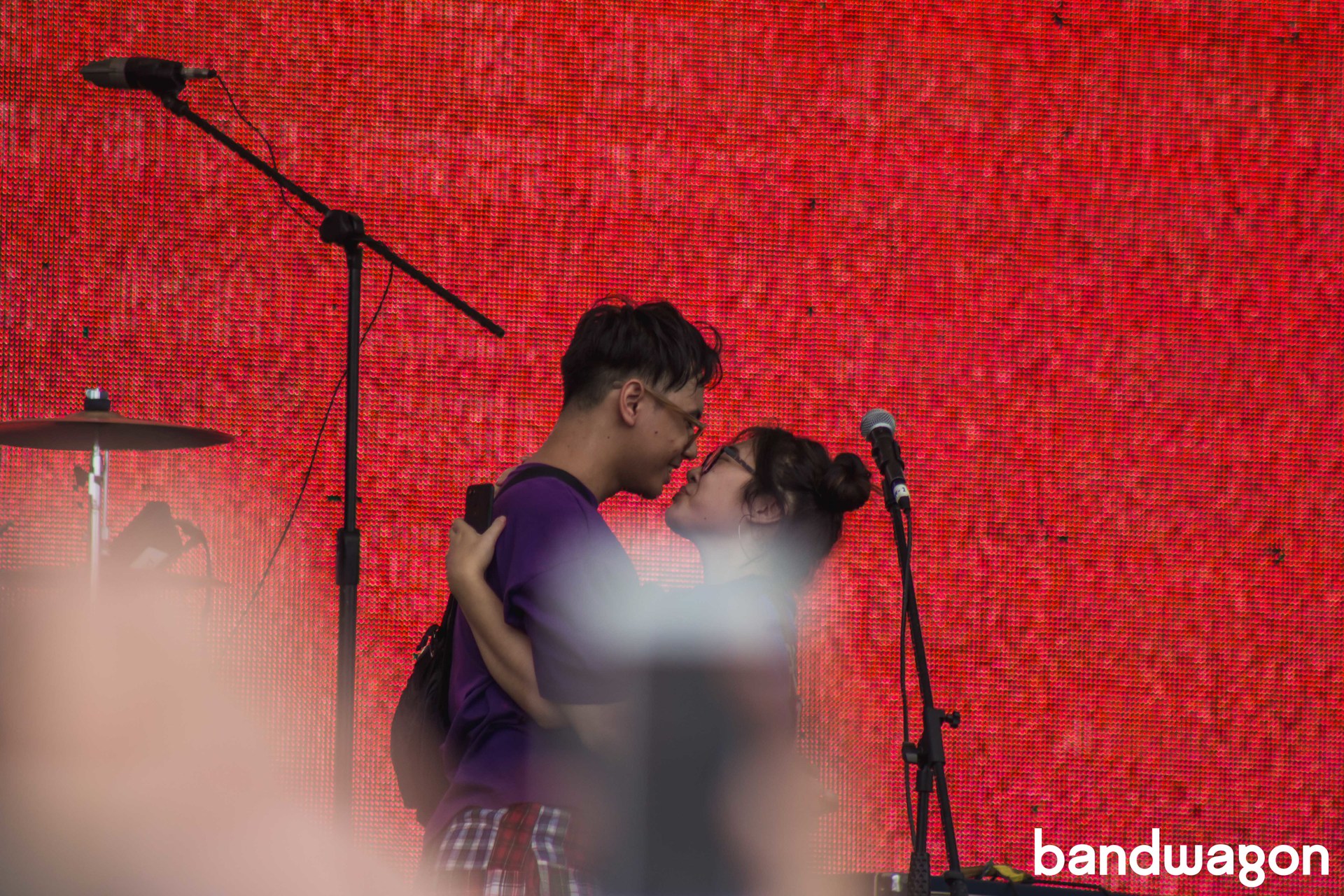 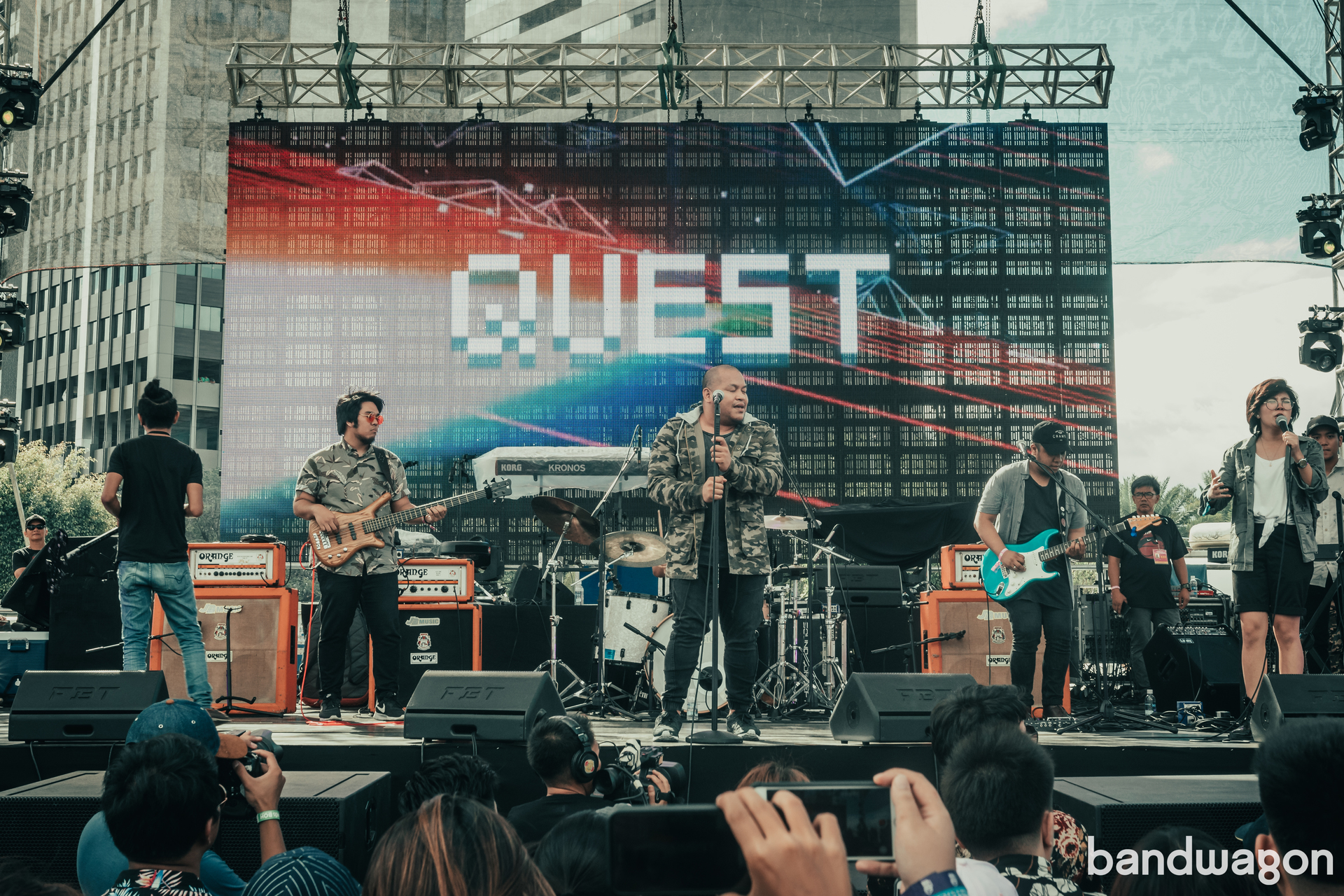 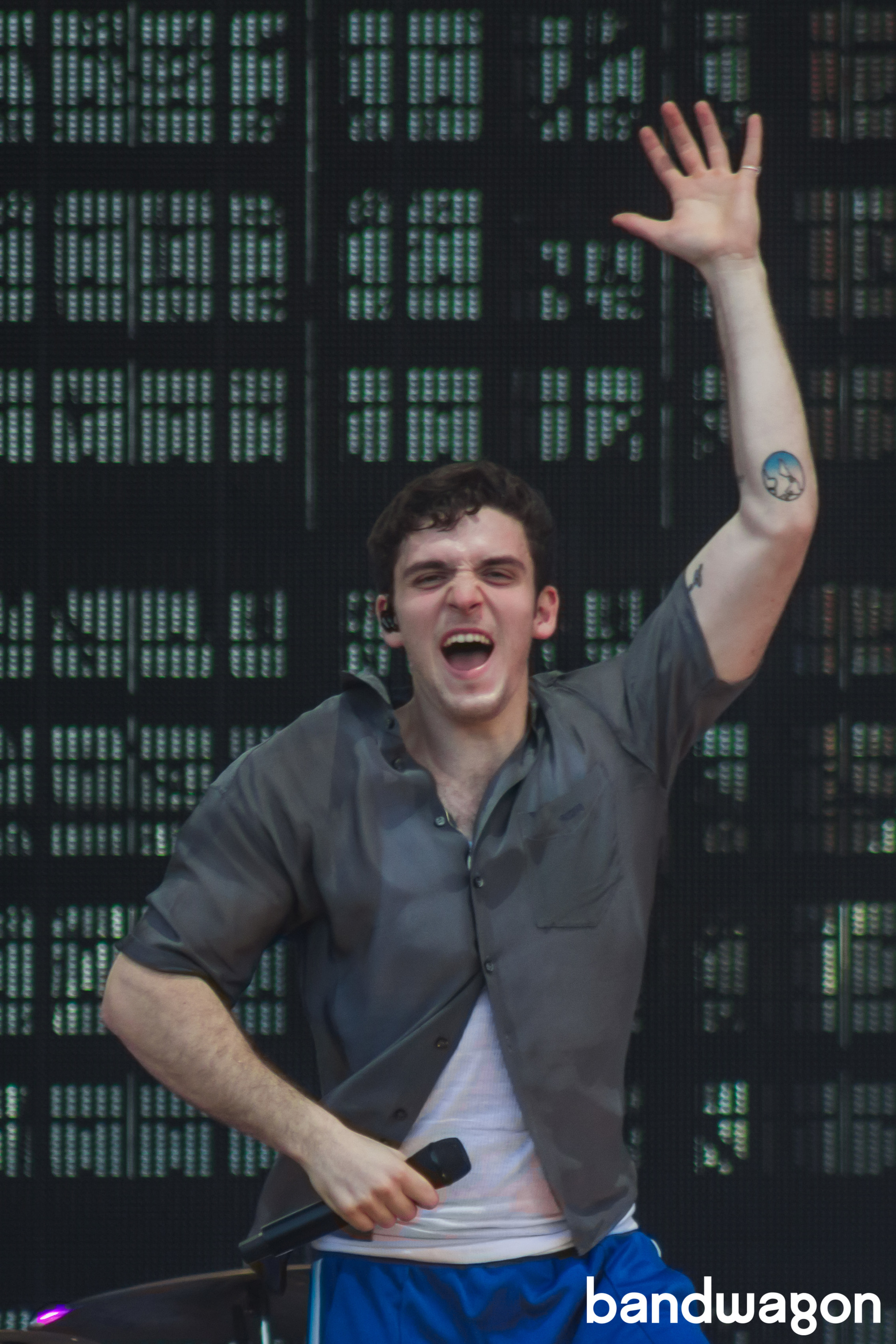 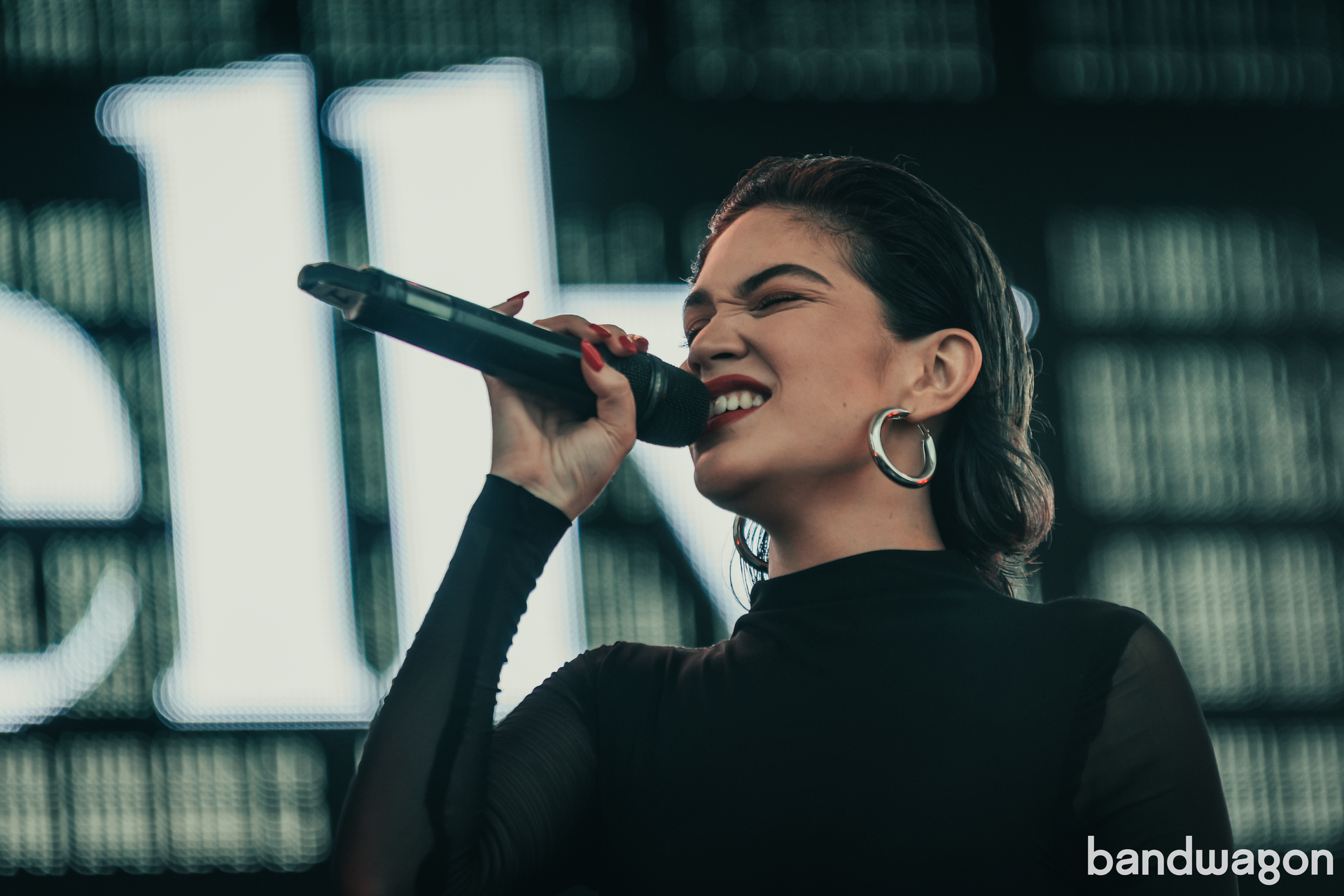 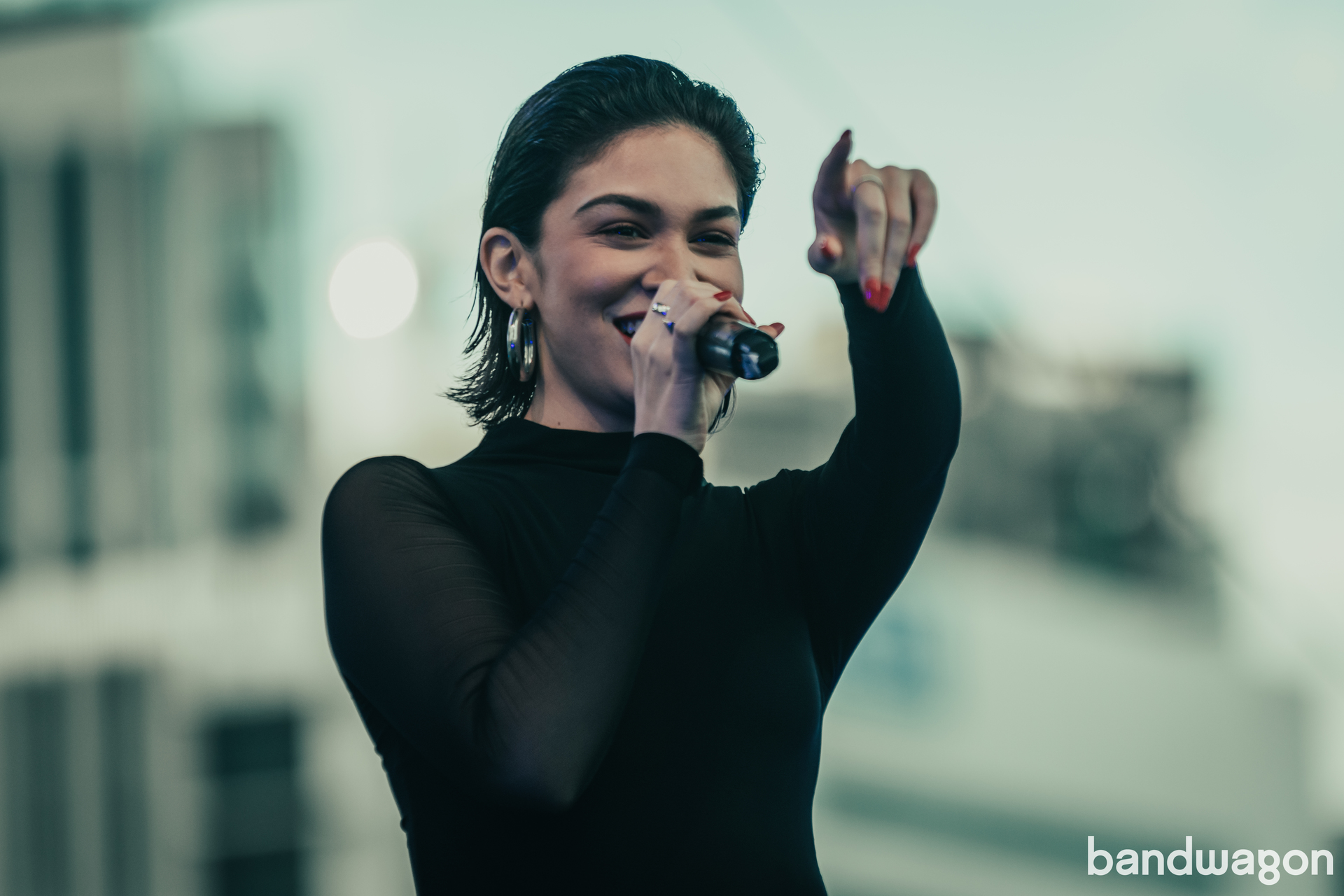 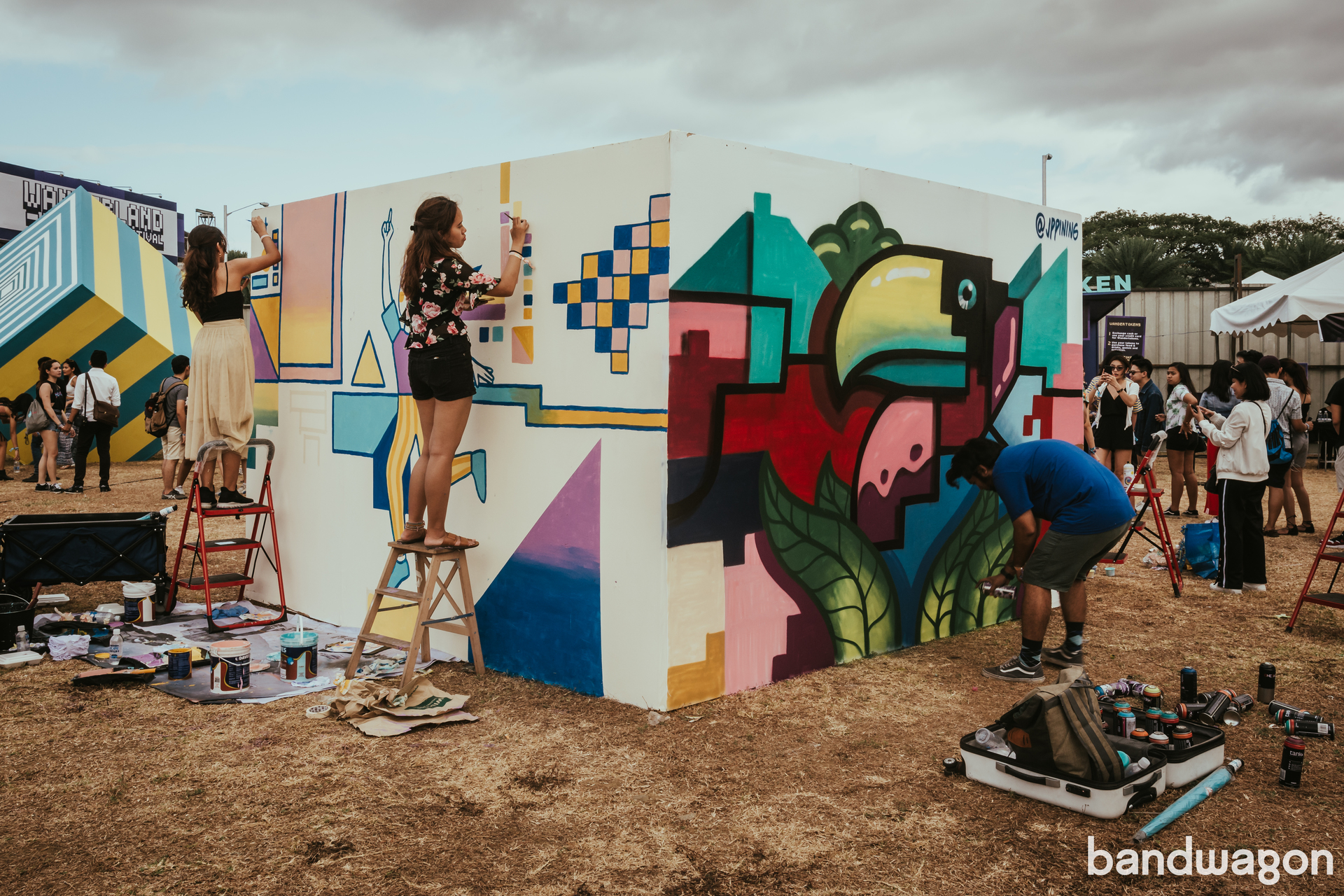 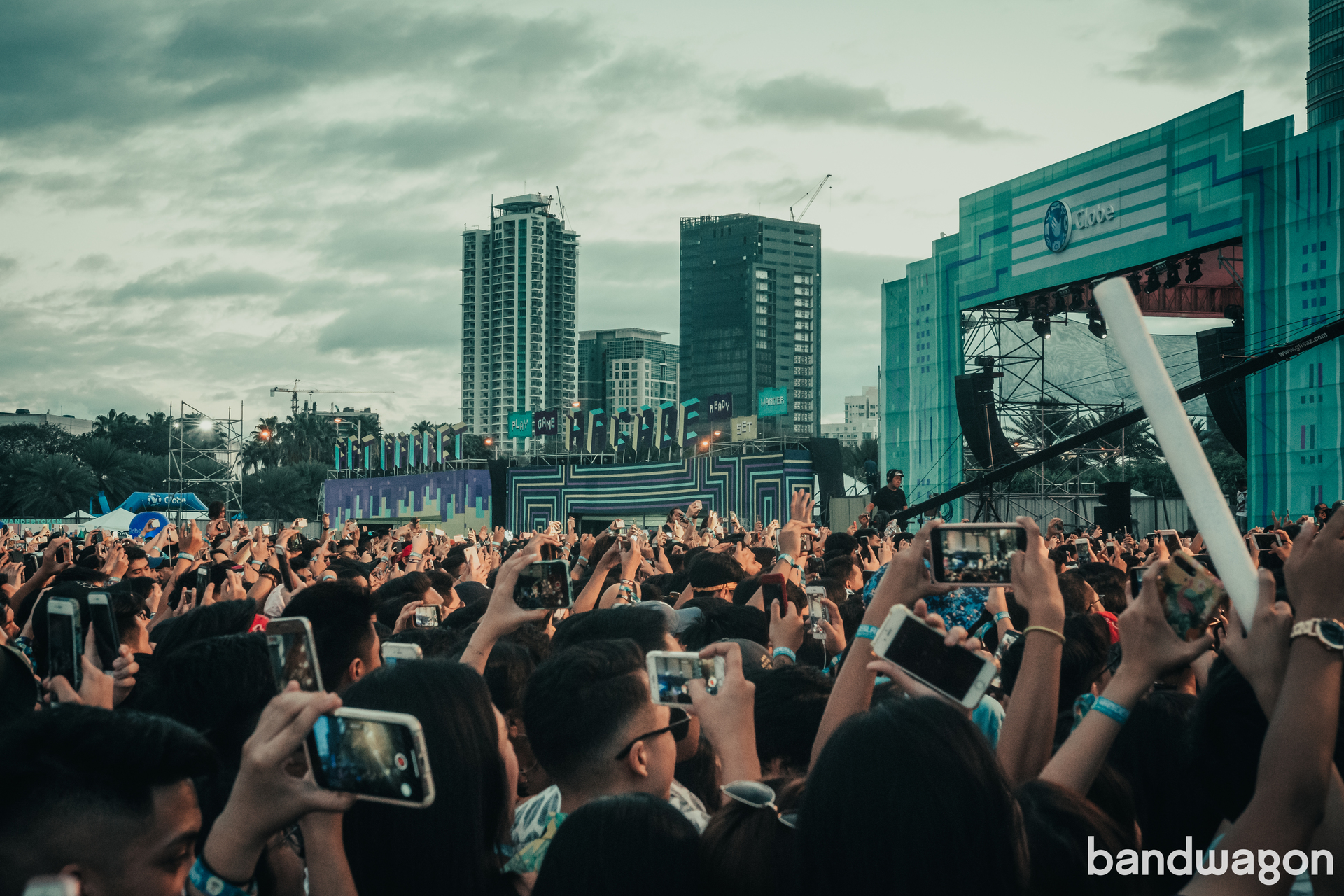 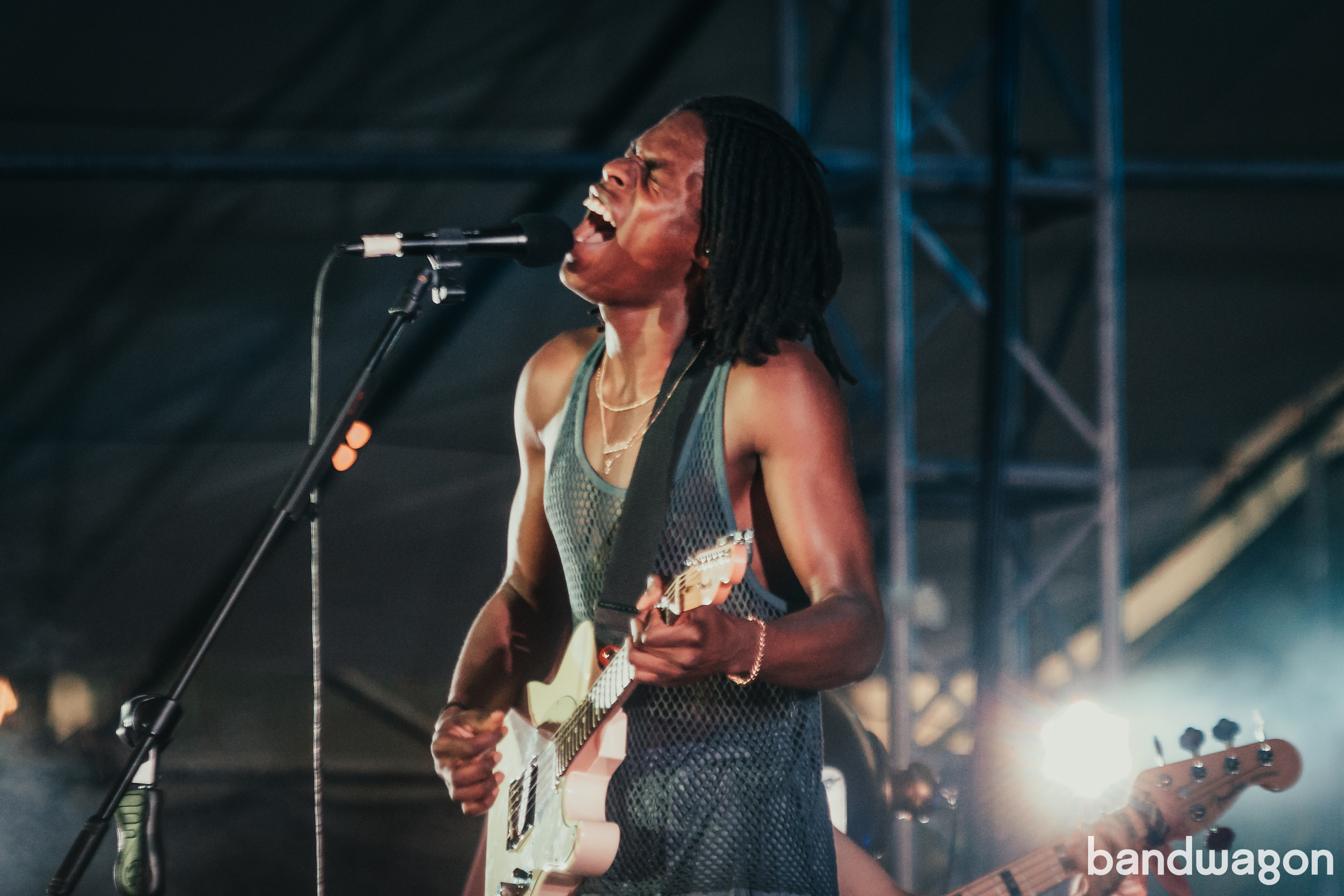 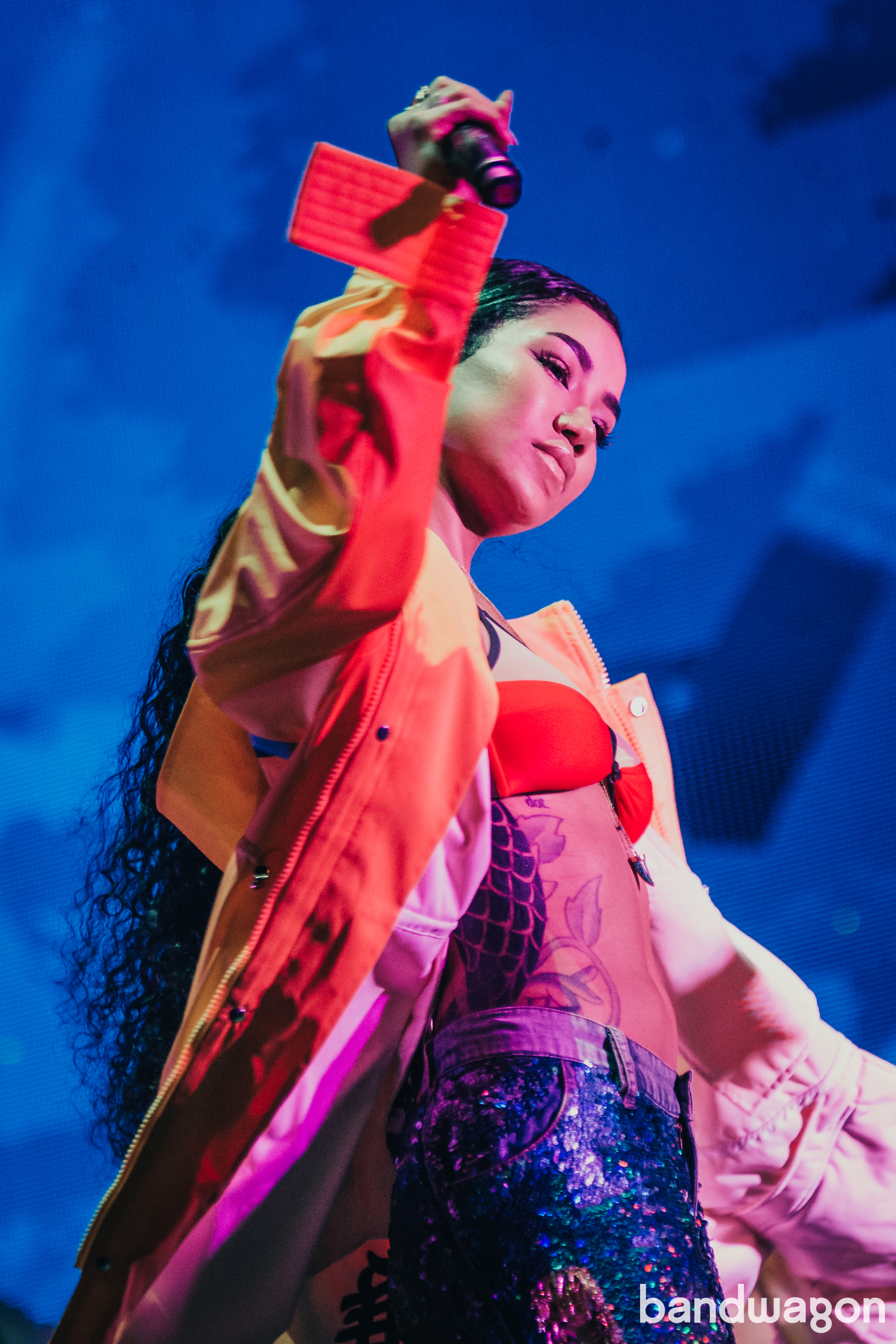 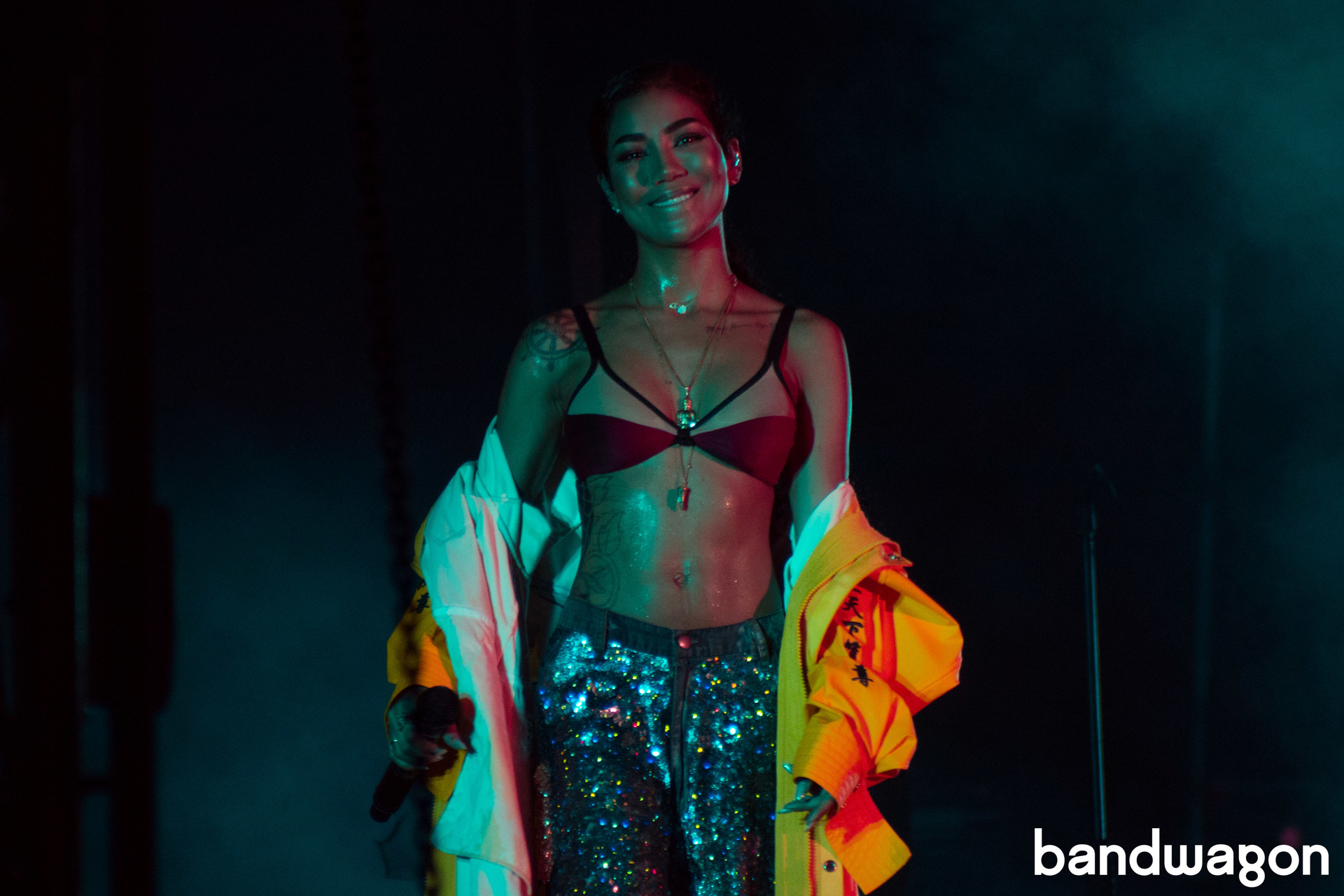 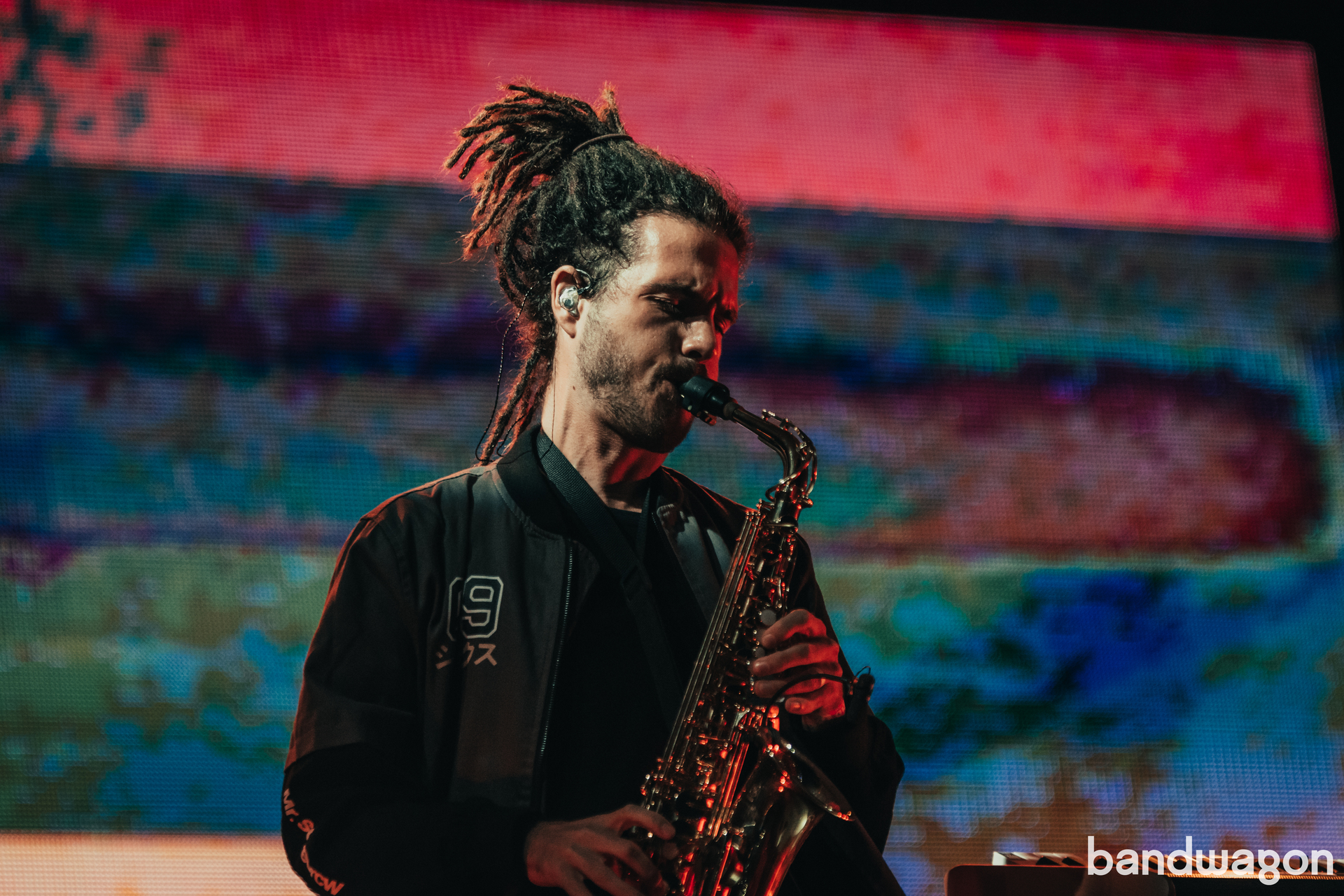 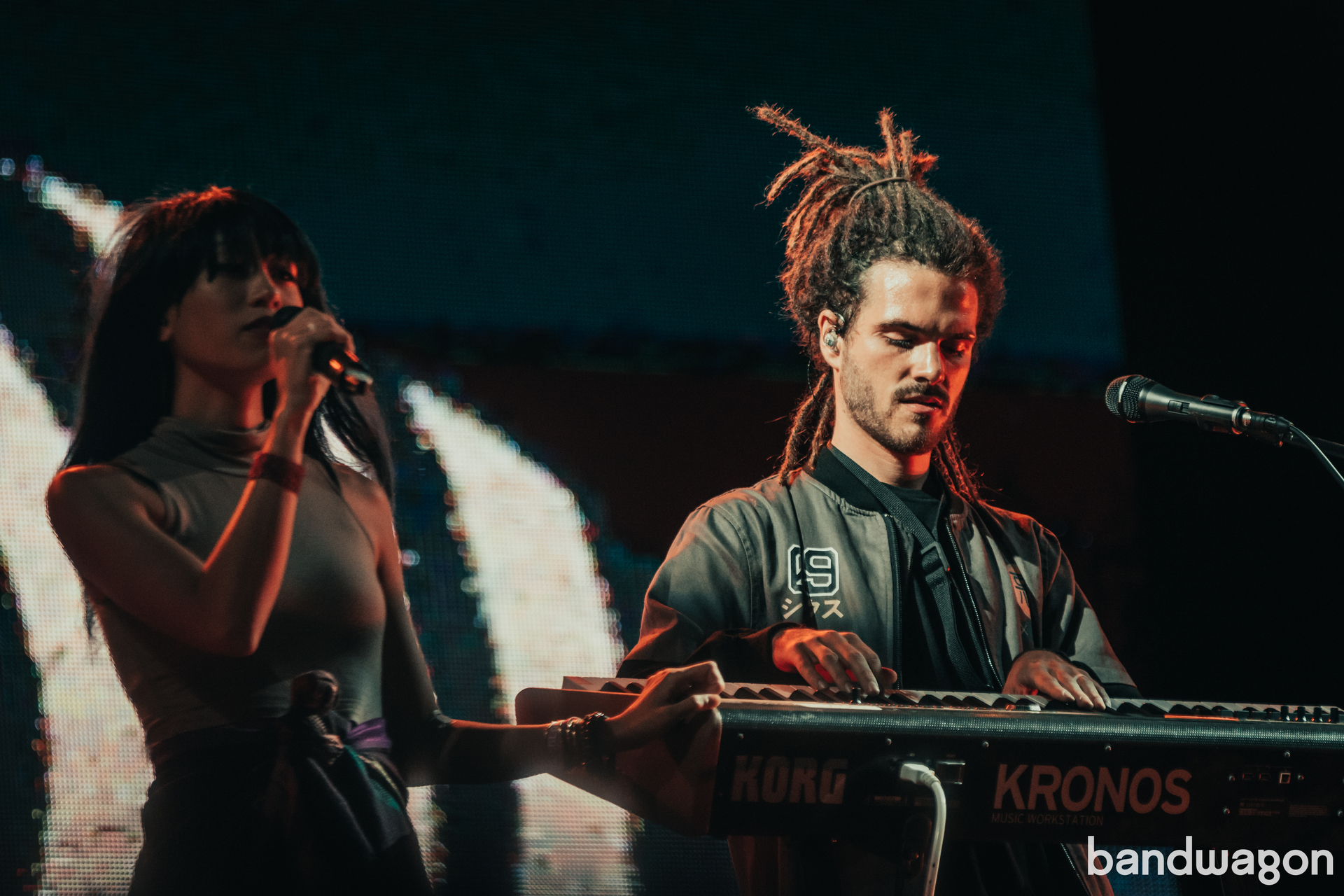 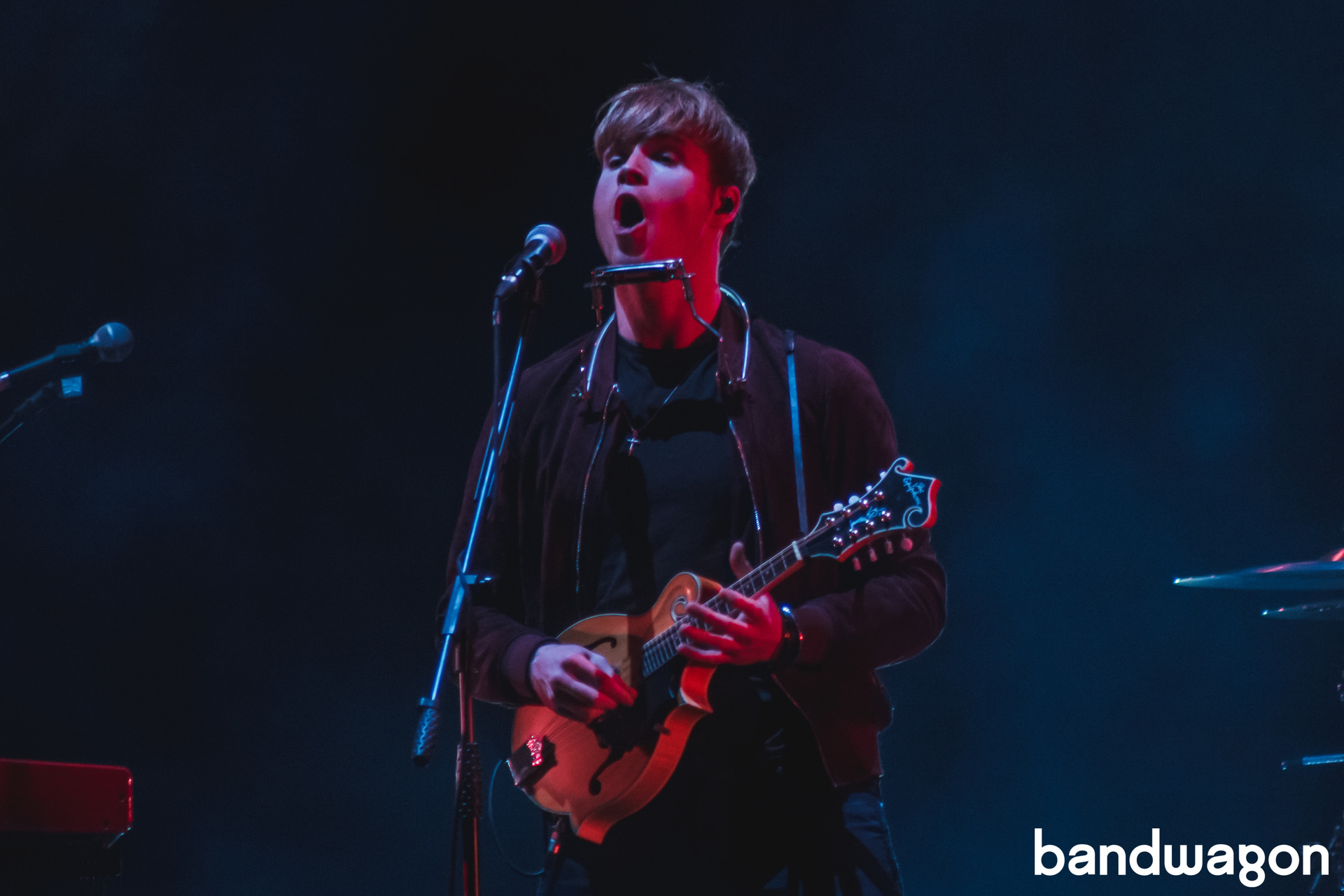 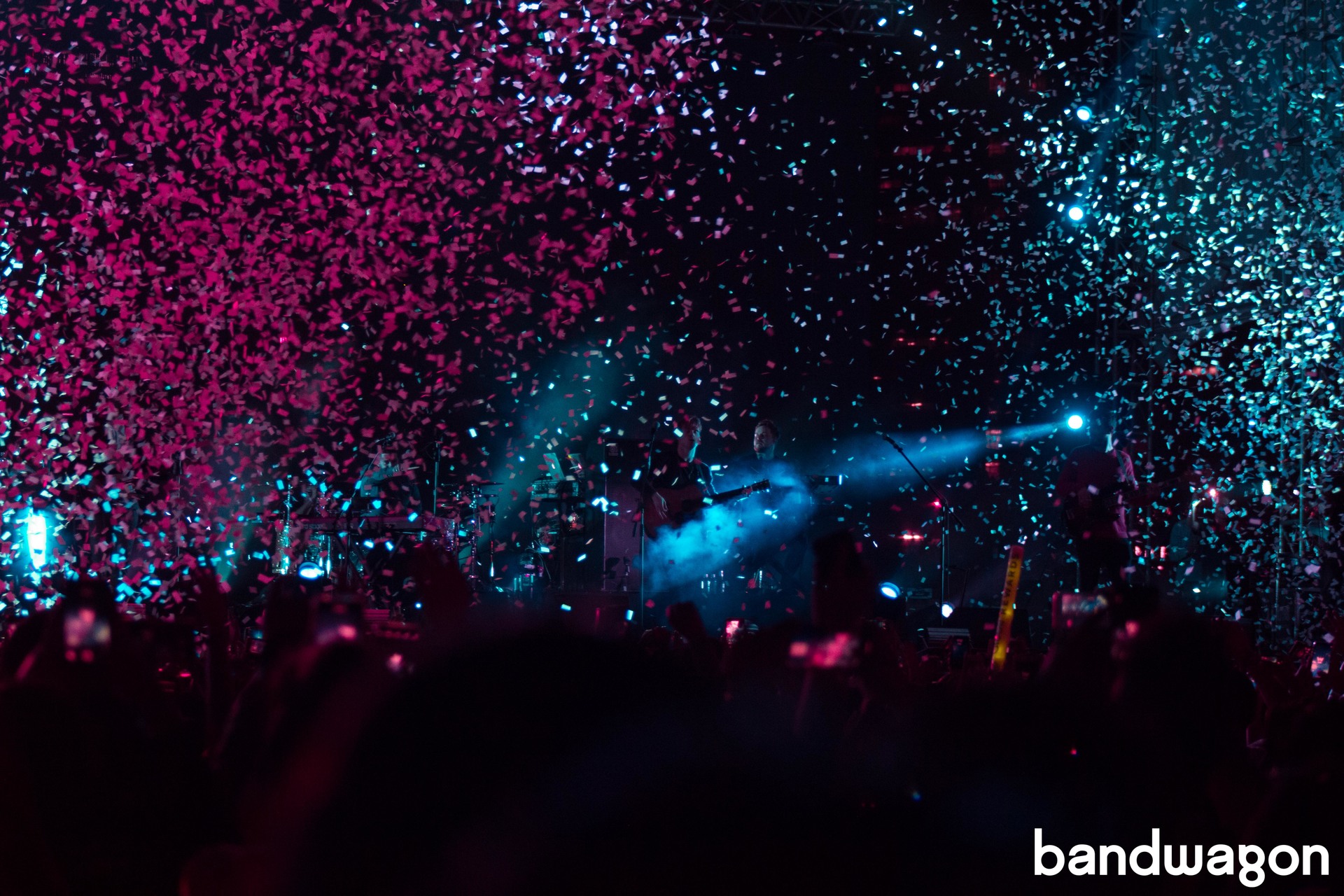 Wanderland is an annual music and arts festival by Karpos Multimedia.