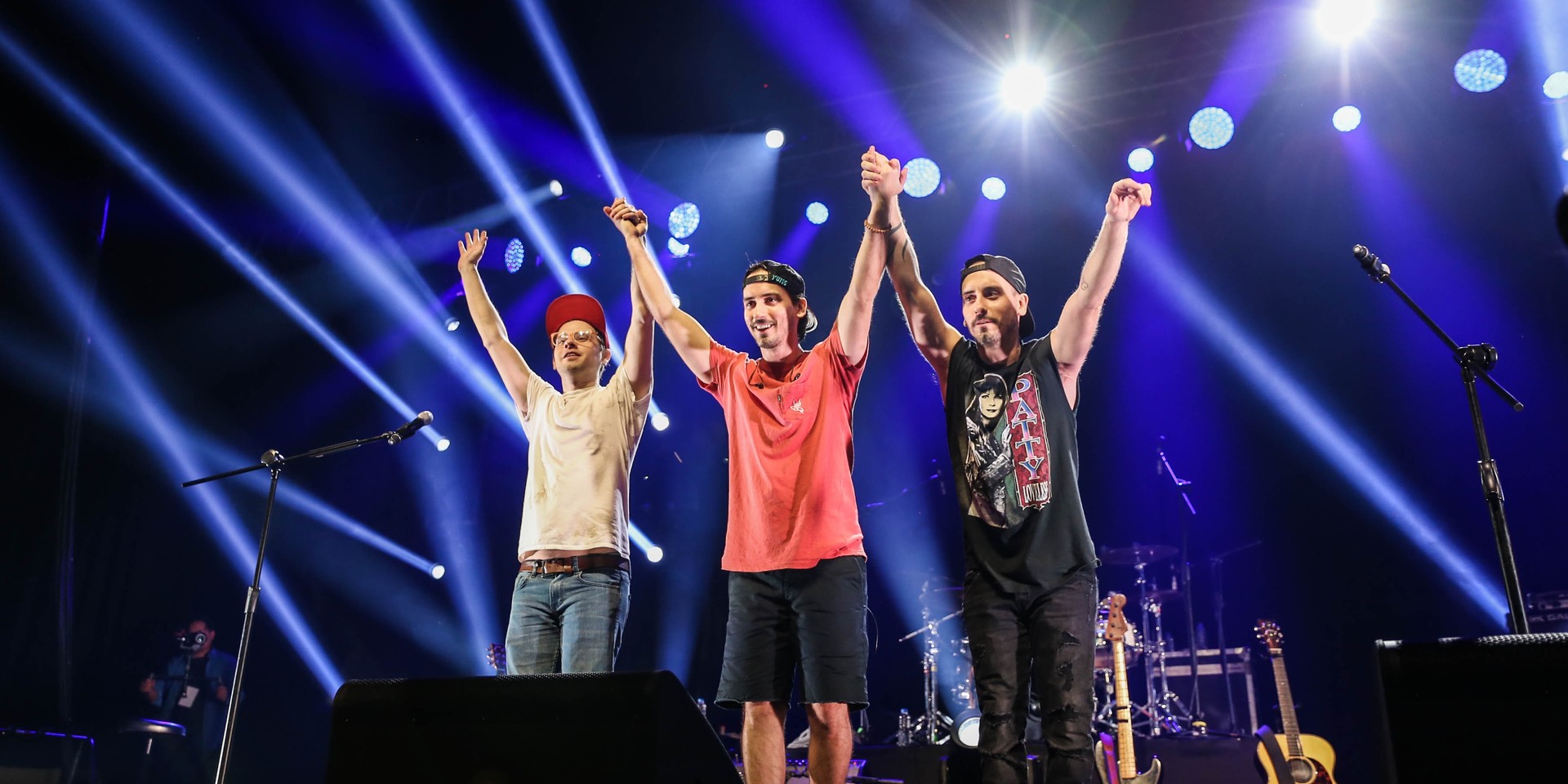 It's been a good couple of years for the Philippines in terms of live music. Aside from the emergence of more local music festivals, a number of international acts have been visiting Manila over the past few years, with the likes of Madonna, Kanye West, Kendrick Lamar, Taylor Swift, Justin Bieber, One Direction (sans Zayn), Red Hot Chili Peppers, Bon Iver, and Death Cab for Cutie filling up arenas and festival grounds. Manila has also played host to several "nostalgic acts" like Boyz II Men, New Kids on the Block, Hanson, A1, and the Backstreet Boys. Most recently, 90's alt-rock icons the Goo Goo Dolls performed at the Araneta Coliseum.

A week later, the same venue would be filled with fans of Canadian pop-rock group, The Moffatts, who returned to Manila for the first time in 16 years, kicking off their Farewell Tour. Manila will always be a special place for The Moffatts, as the group remains to be the biggest selling international band in the Philippines, and fans would still remember the massive crowd that gathered during their last visit, where 40,000 people attended their SM Megamall show.

The boys were a constant presence on radio and television in the week leading up to their final concert, making a number of TV appearances and guesting on radio shows.

Our photographer (and self-confessed Moffatts fan since 1998) Nicole Sarmiento takes us through her very nostalgic night (she had to fight her tears of joy since she still had to shoot) through her camera. 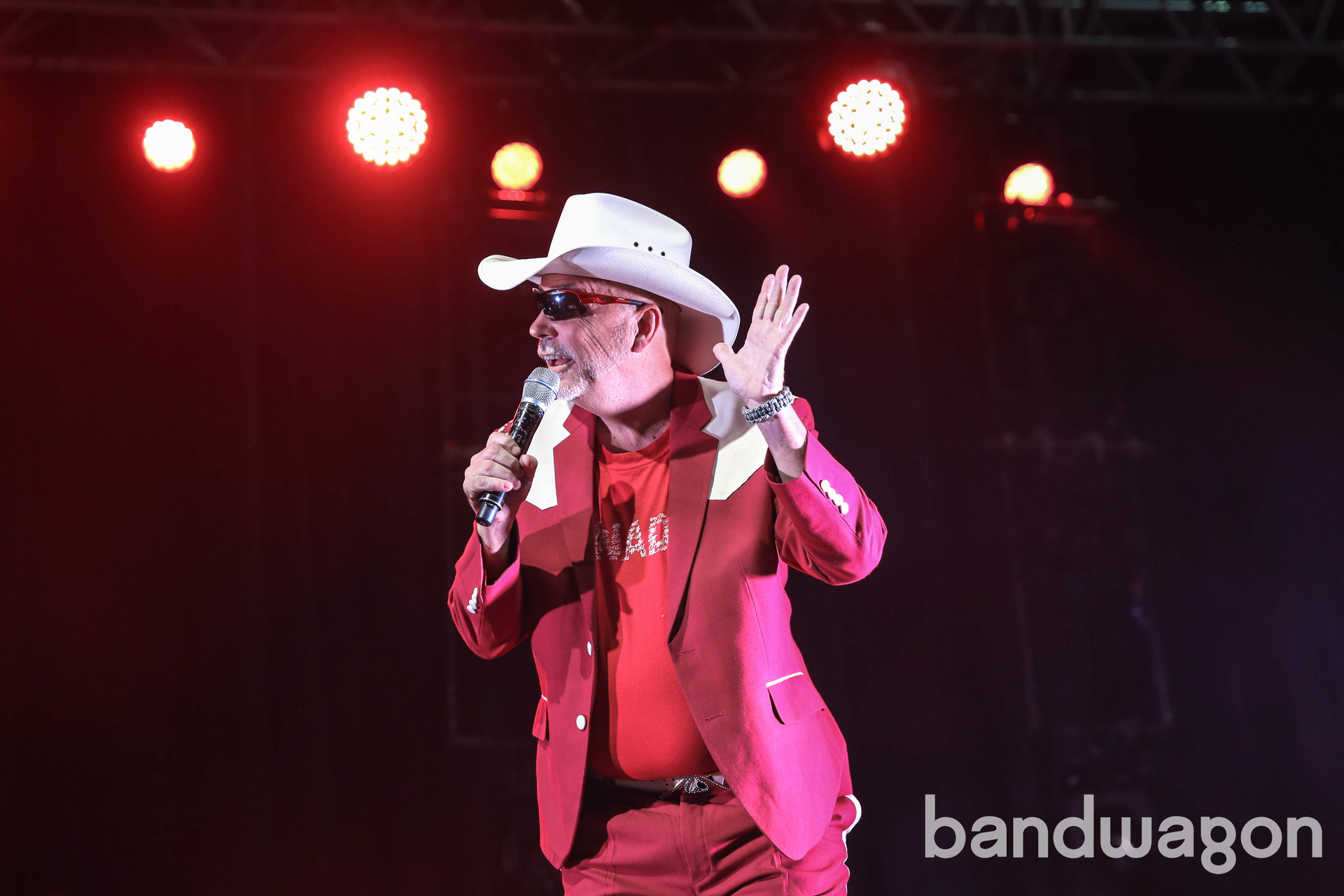 Frank aka Daddy Moffatt opened the night with two songs and really got the crowd going. 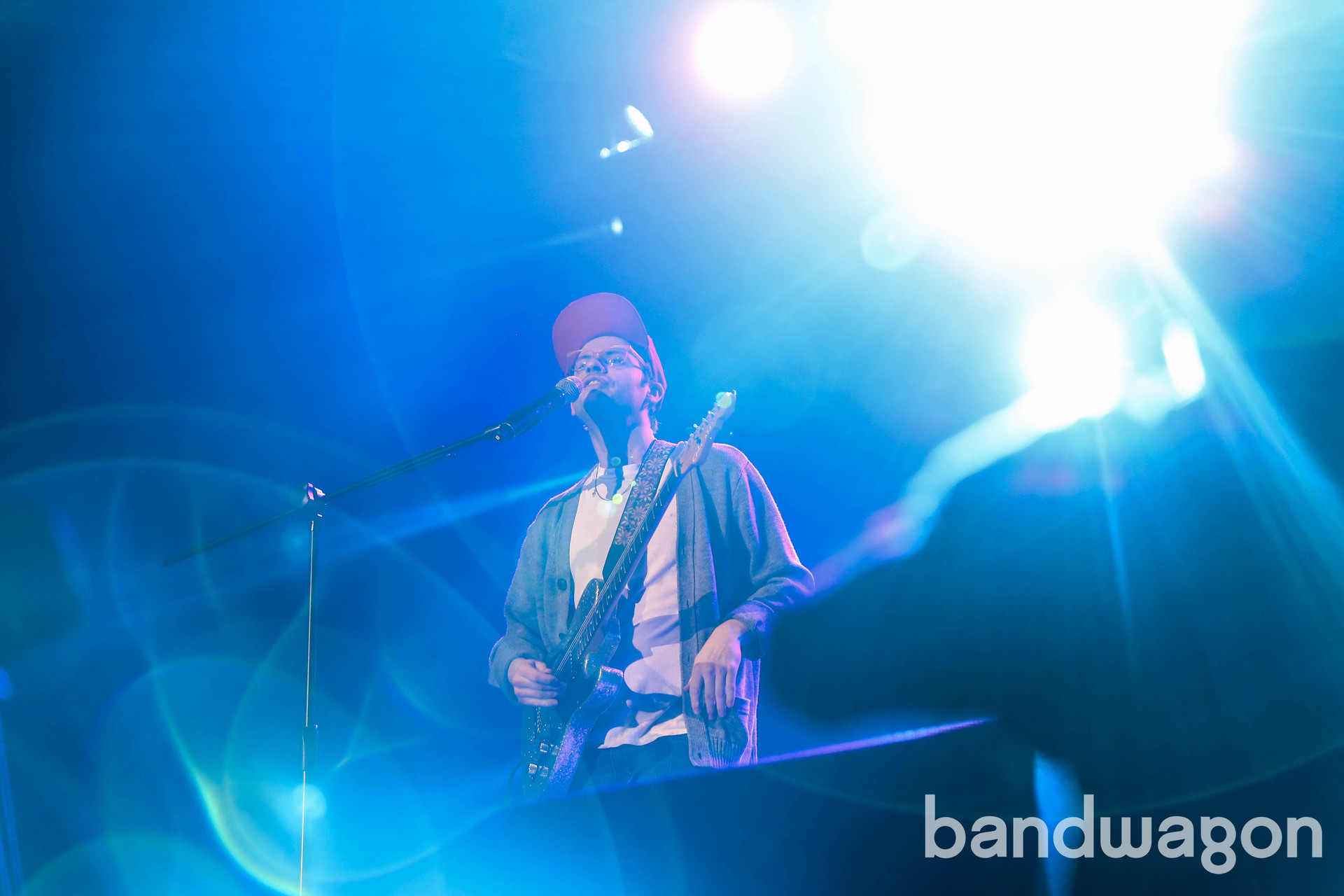 I failed at holding back my tears when Scott did his parts during “I’ll Be There For You.” 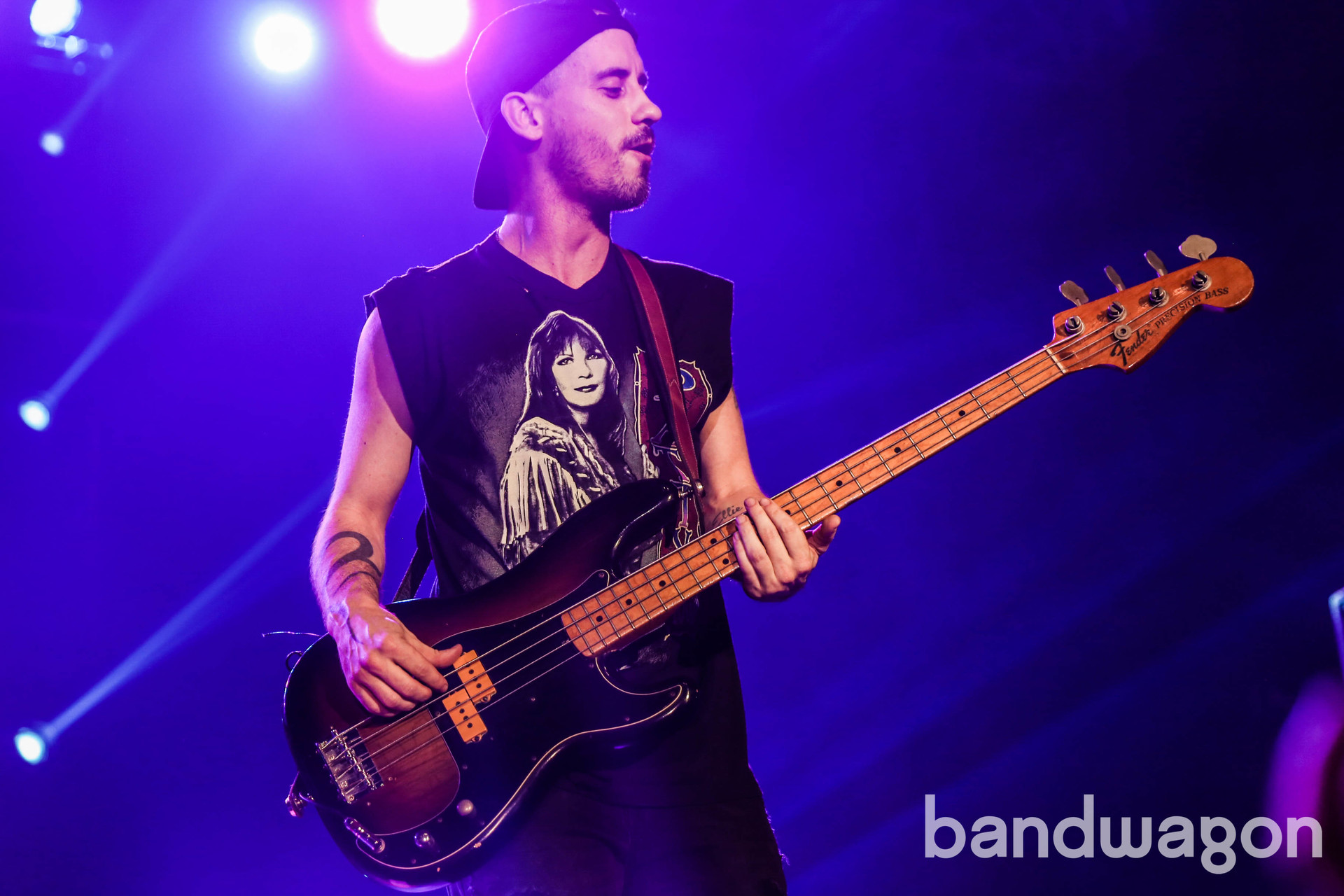 I had the best spot in the house. I was right smack in front of my baby love, Clint. 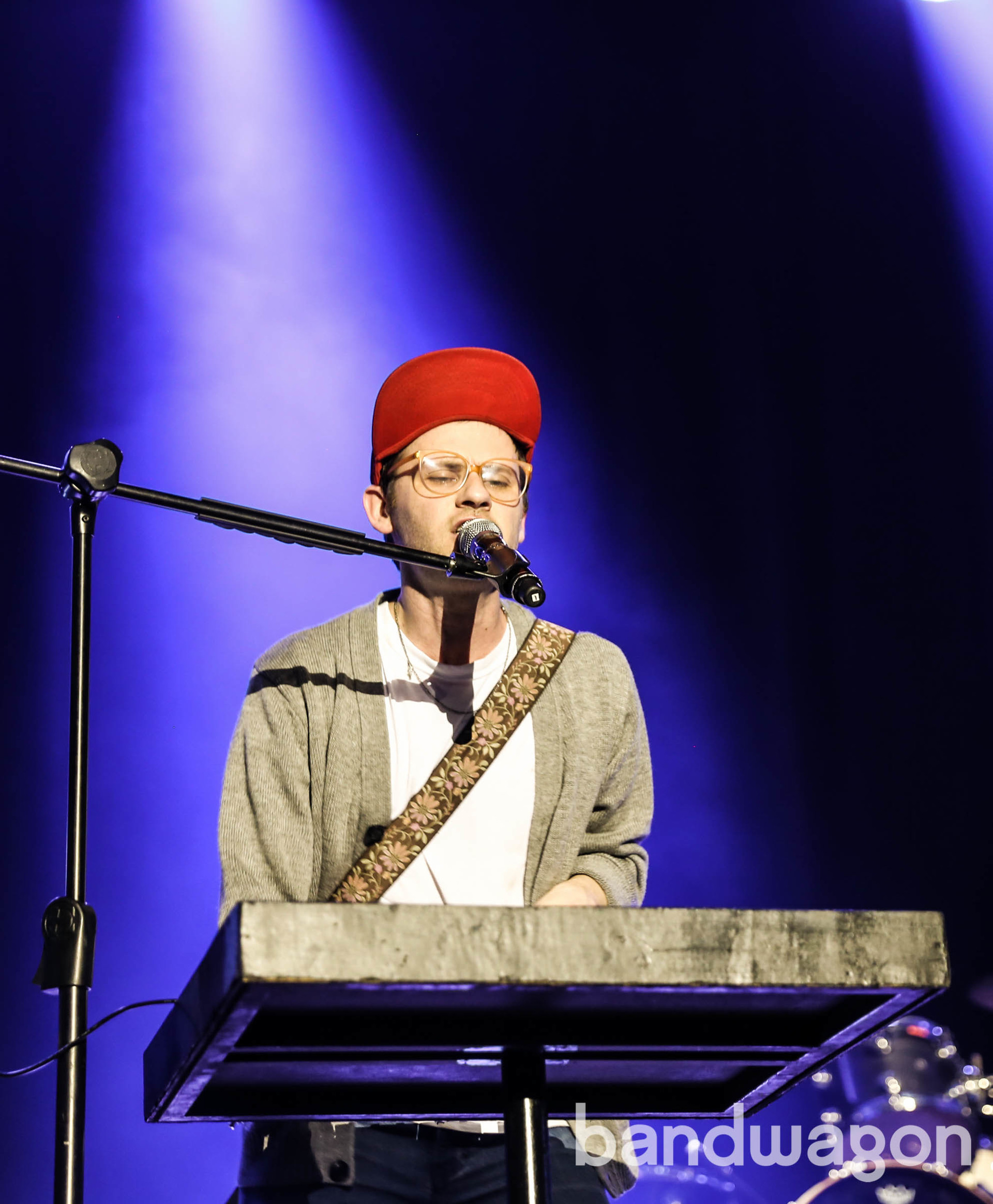 Scott did a few of his solo stuff and really got my heart hurting when he played “I Won’t Call.” 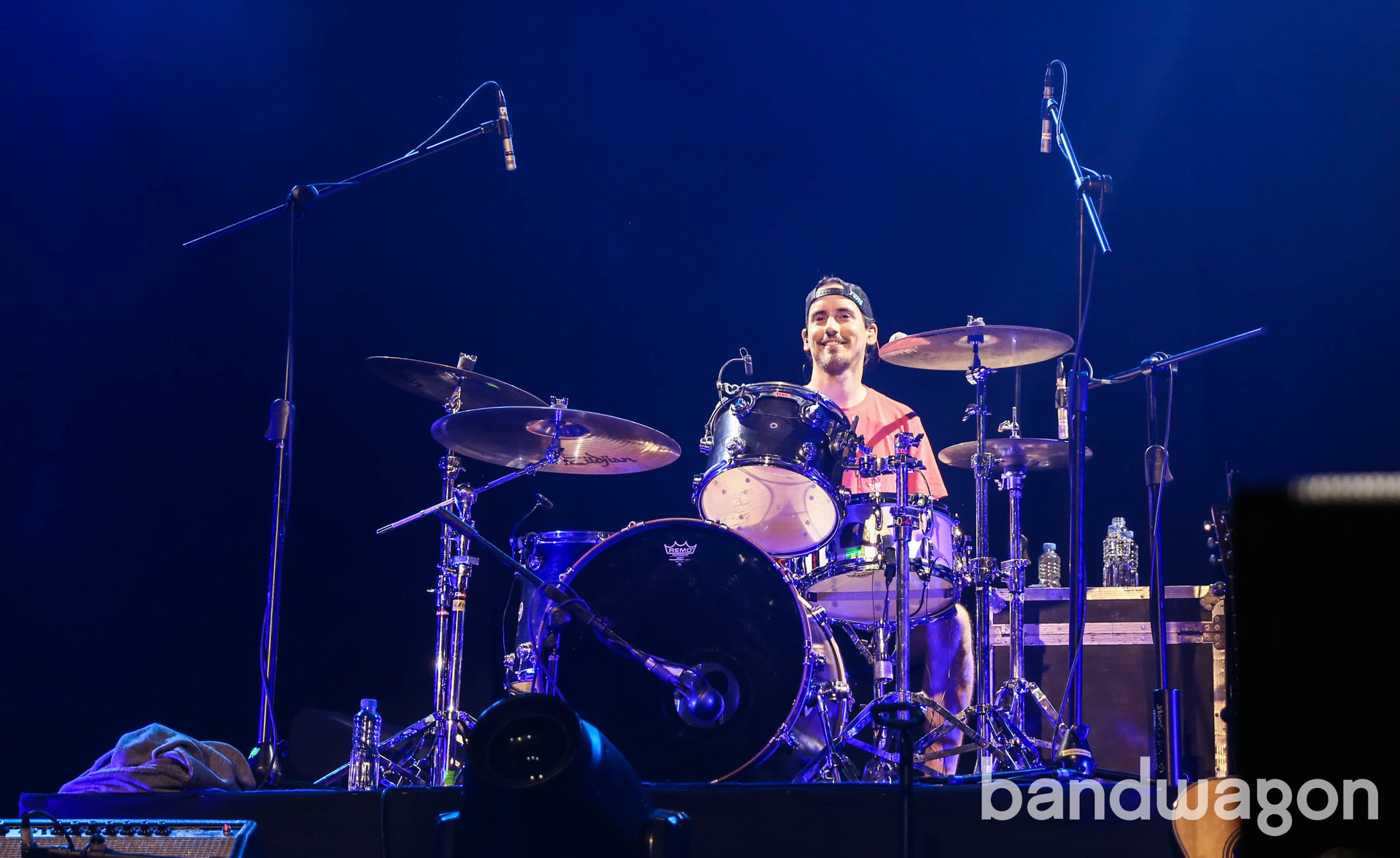 Bob was so high up on stage, it was quite difficult to take photos of him behind the drums. He kept smiling though which made my heart melt. 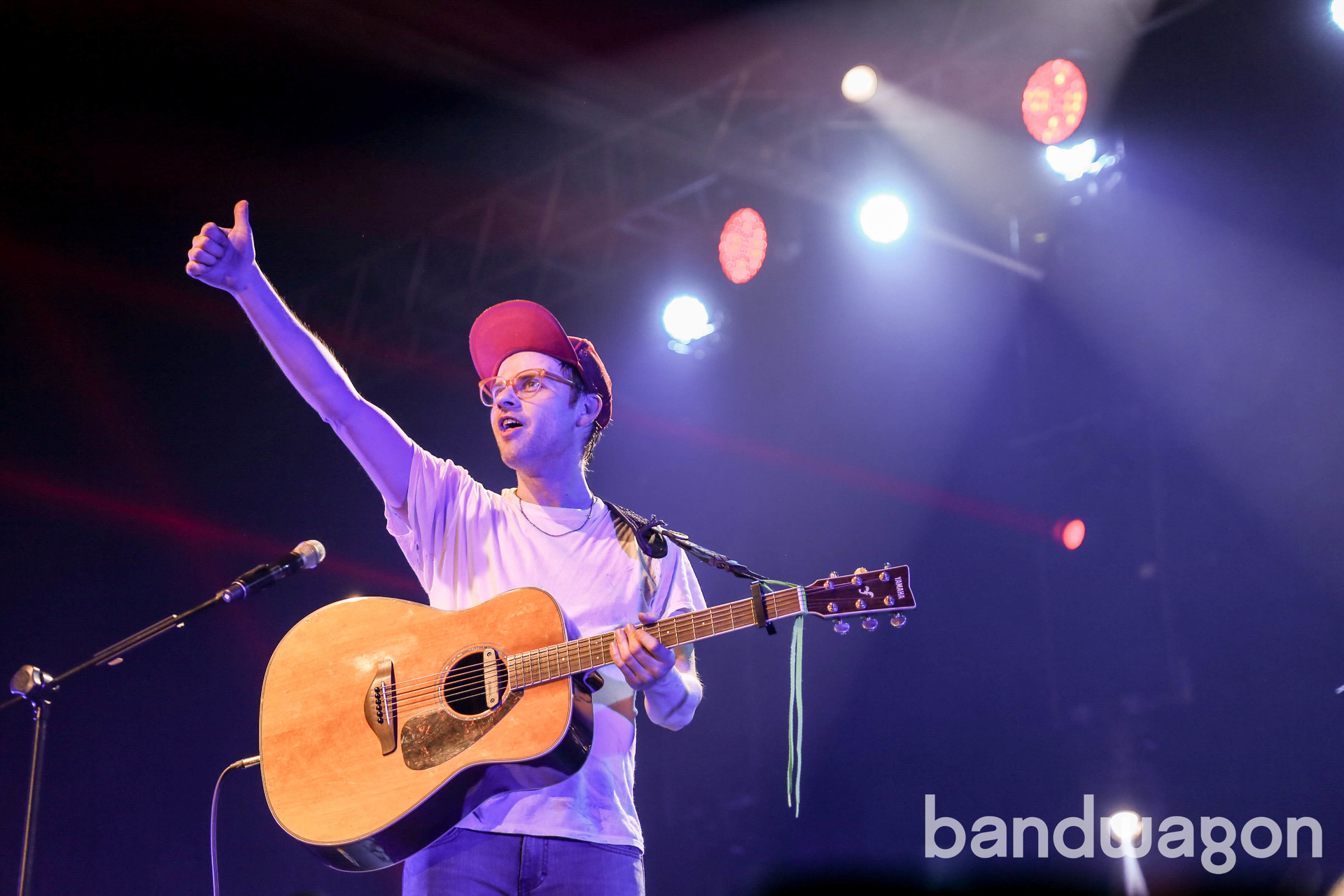 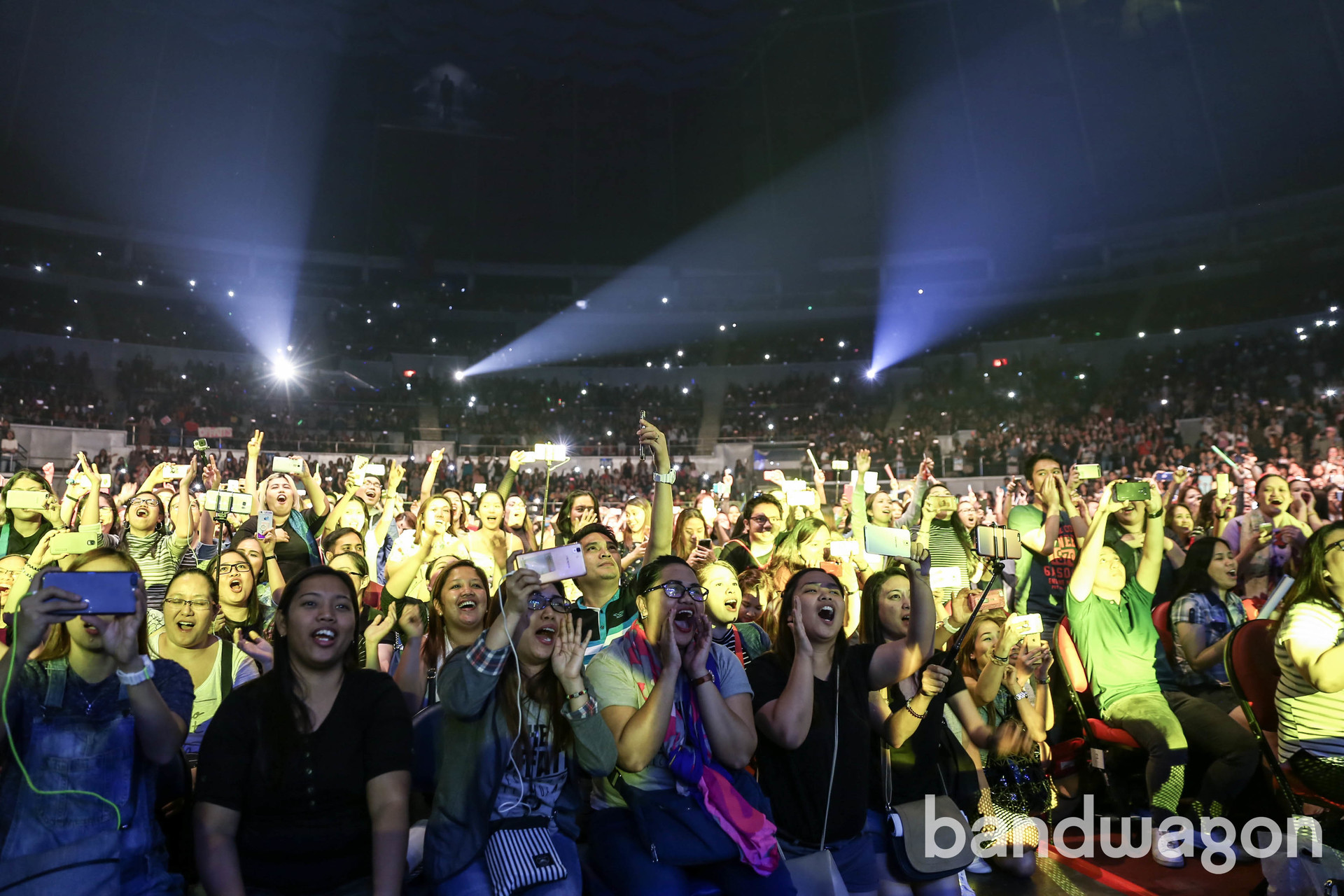 As you can see, the audience followed. 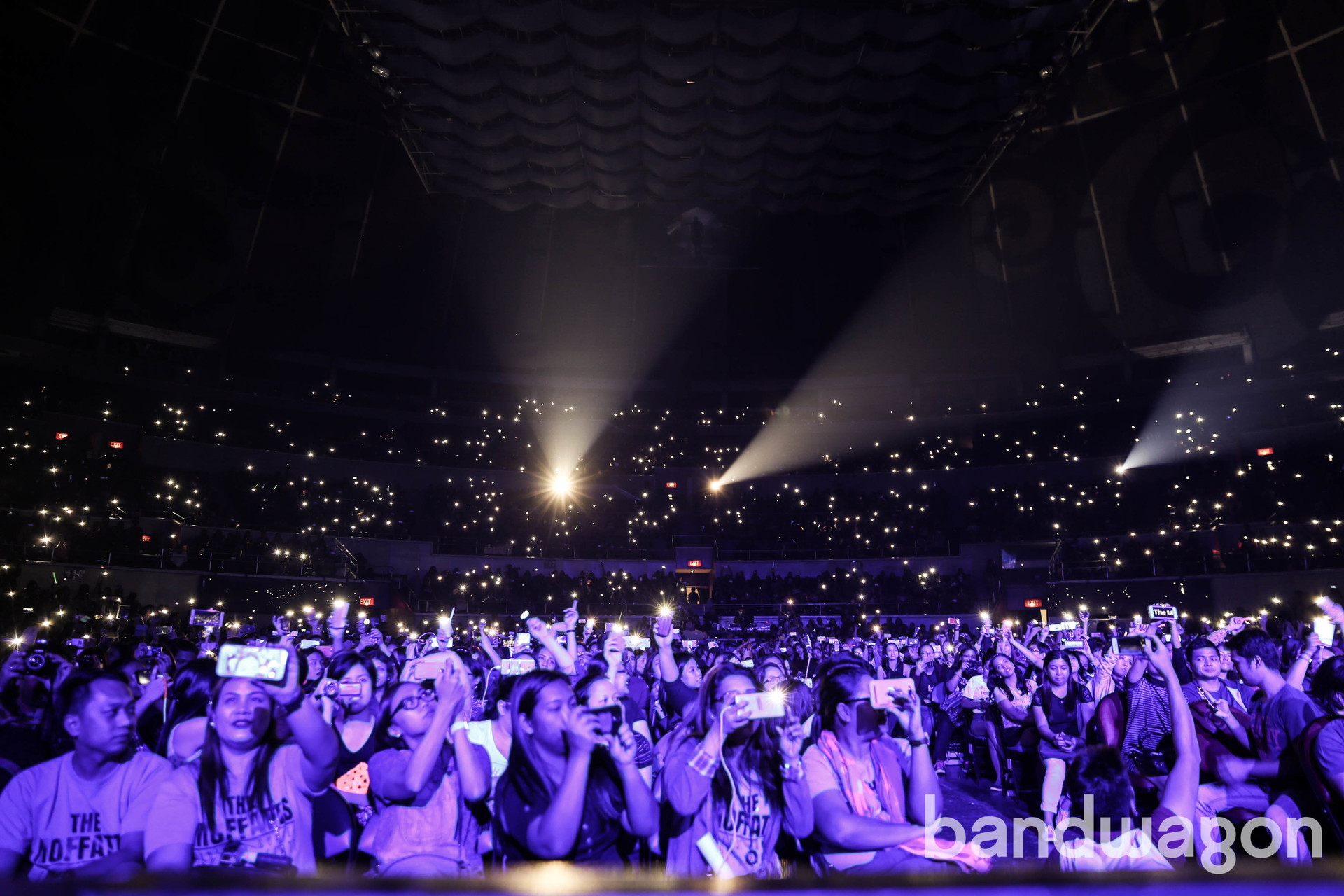 The boys loved it when they saw everyone’s lights up in the air when they were playing “Girls of the World.” I honestly wanted to raise my phone up too, but didn’t want to block the people behind me. They told the audience they can keep them raised for the whole show as a joke, and I honestly think people would’ve followed. 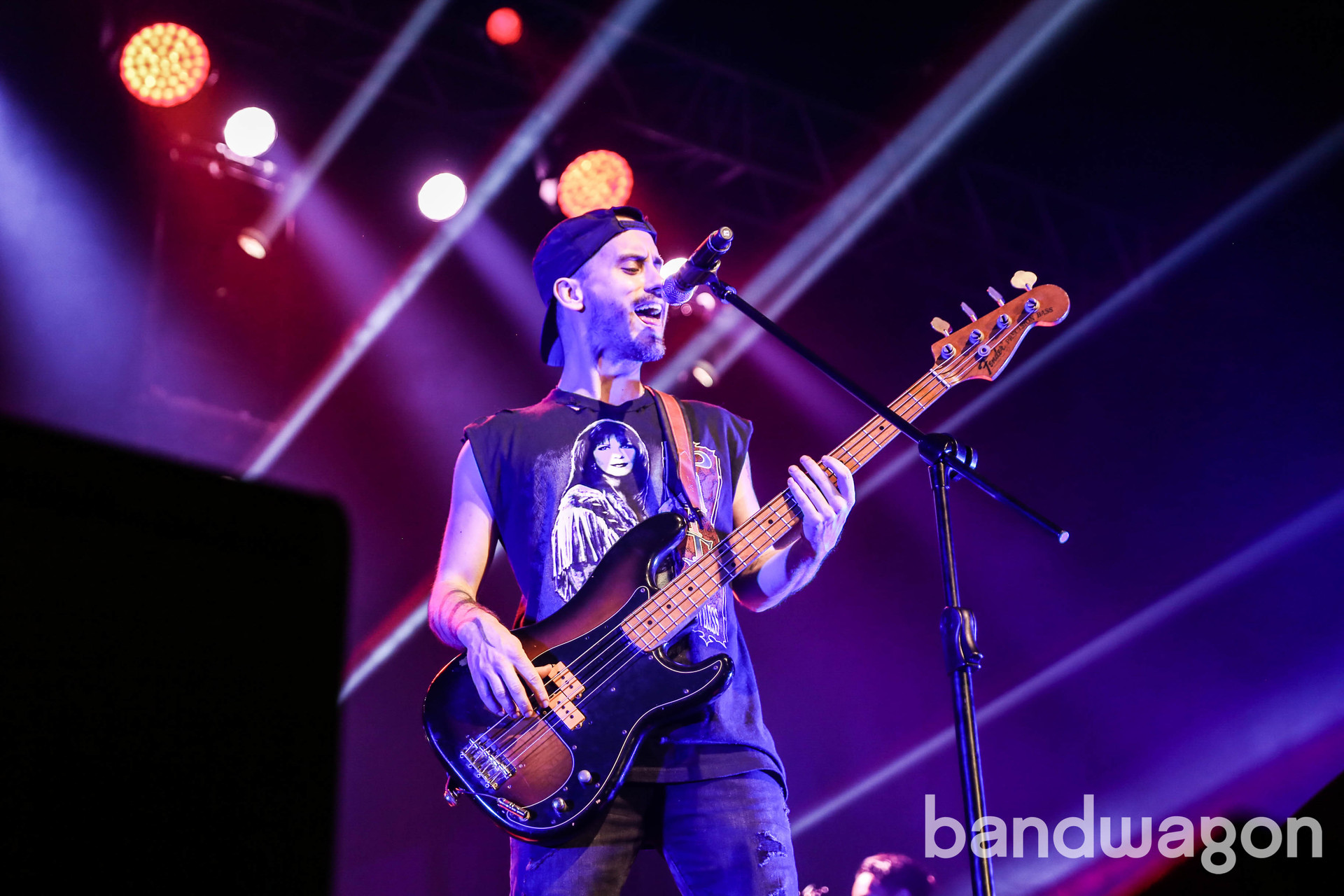 My ex fantasy fiancé, Clint, looking cute as ever. 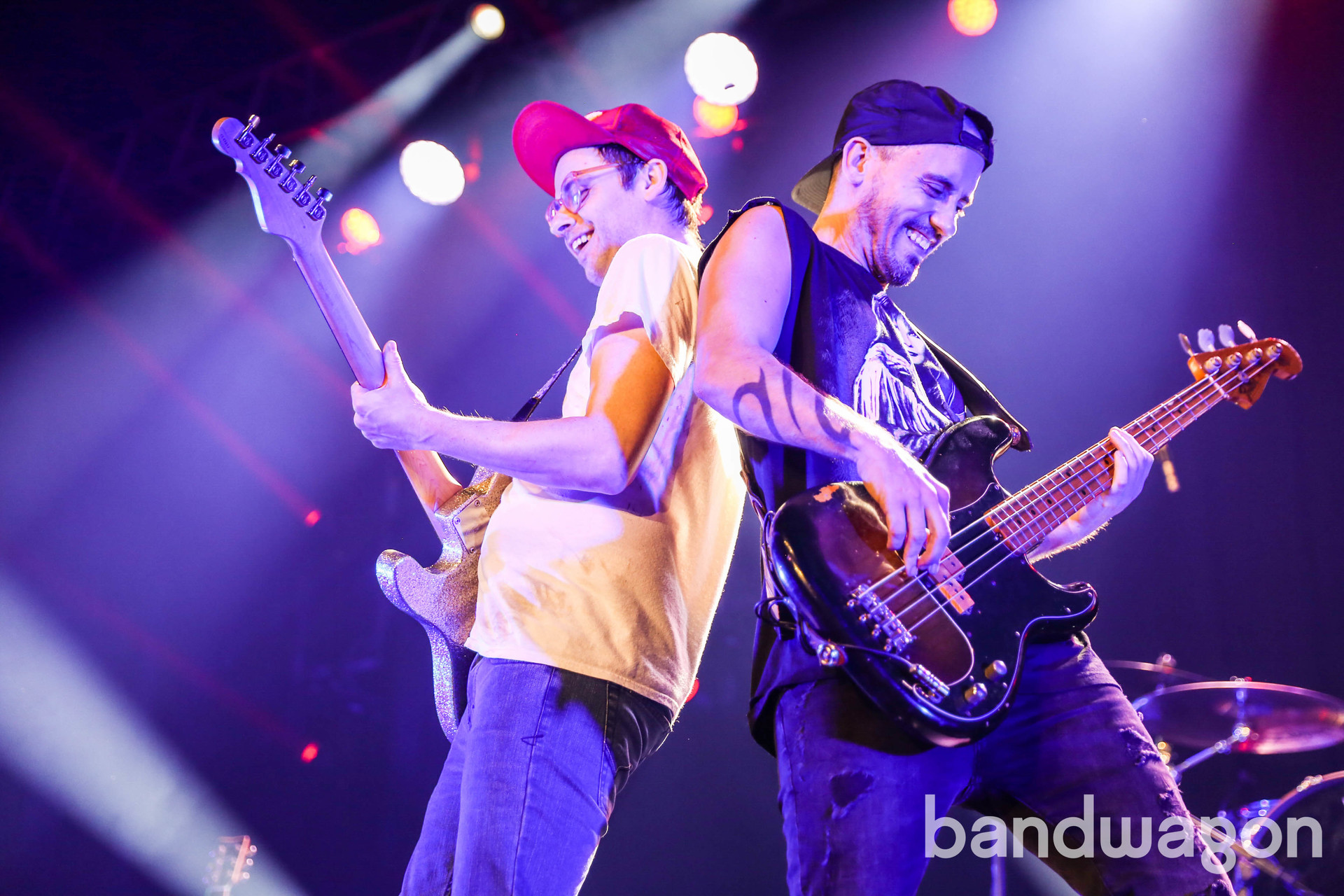 Their first encore song was “If Life is So Short”. Just look at these cuties smiling back to back. 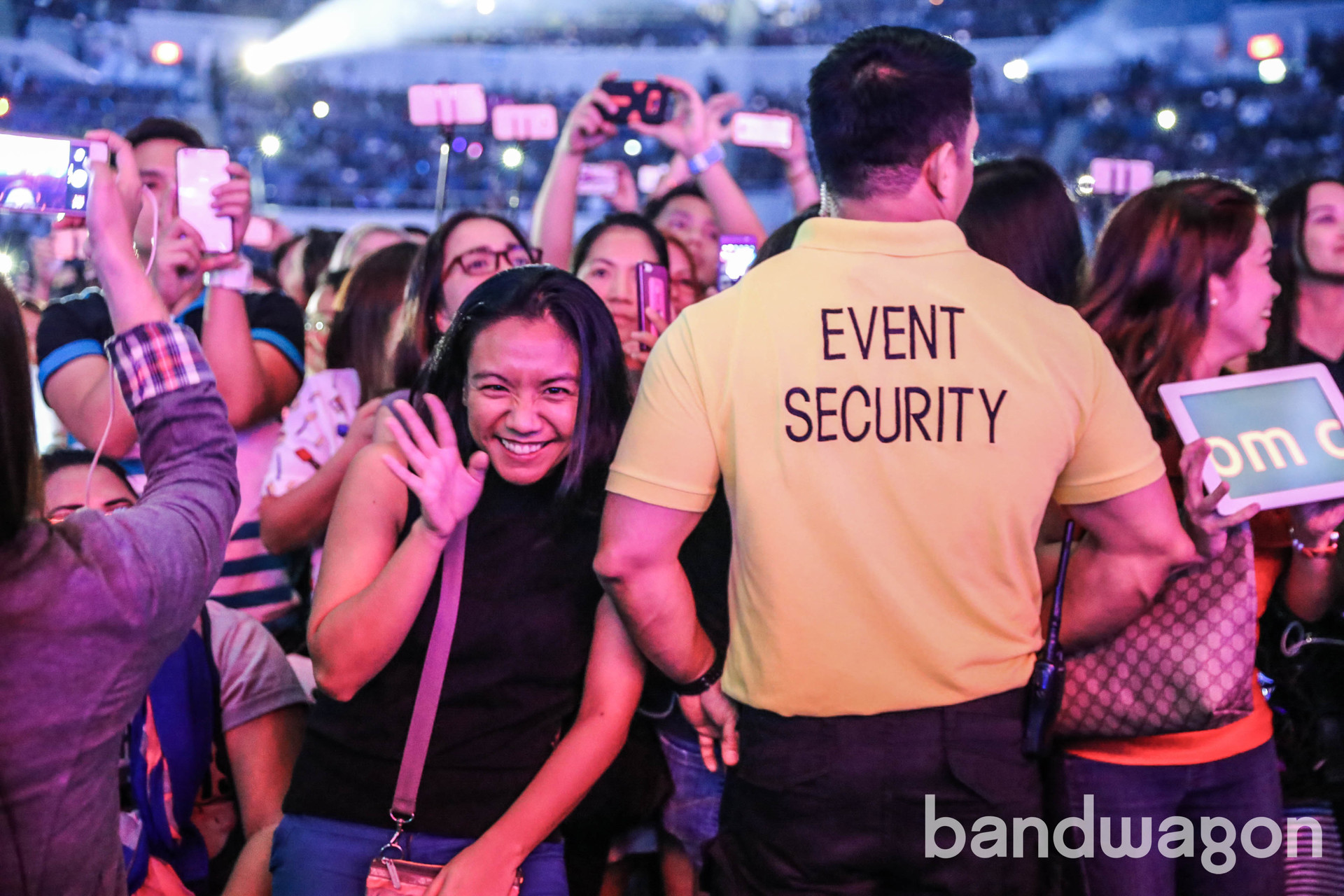 I took a quick photo of the audience. Special shout out to my friend, DK, who made it to the front! 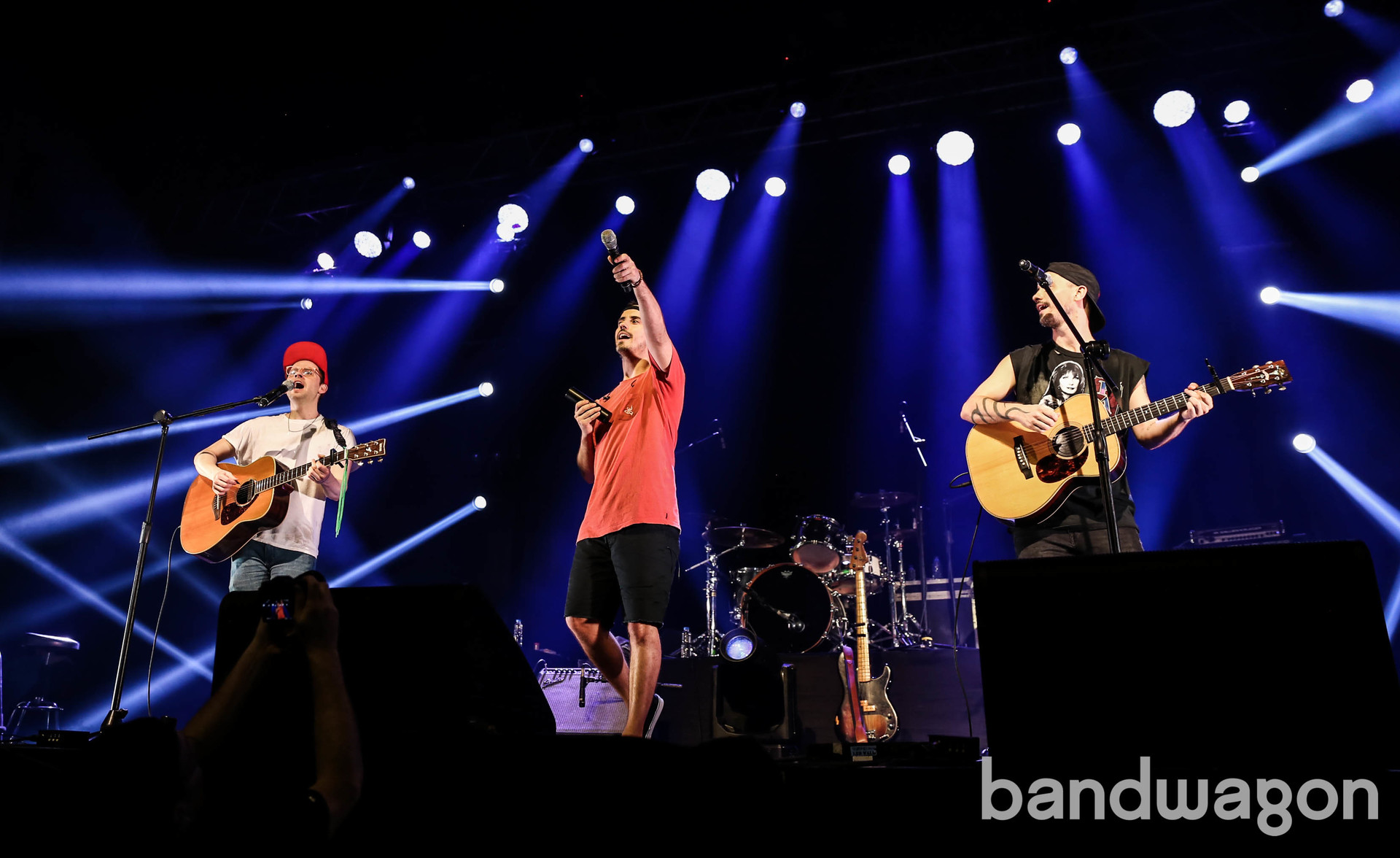 After they played “Love,” they did their number one hit, “Miss You Like Crazy” for everyone. 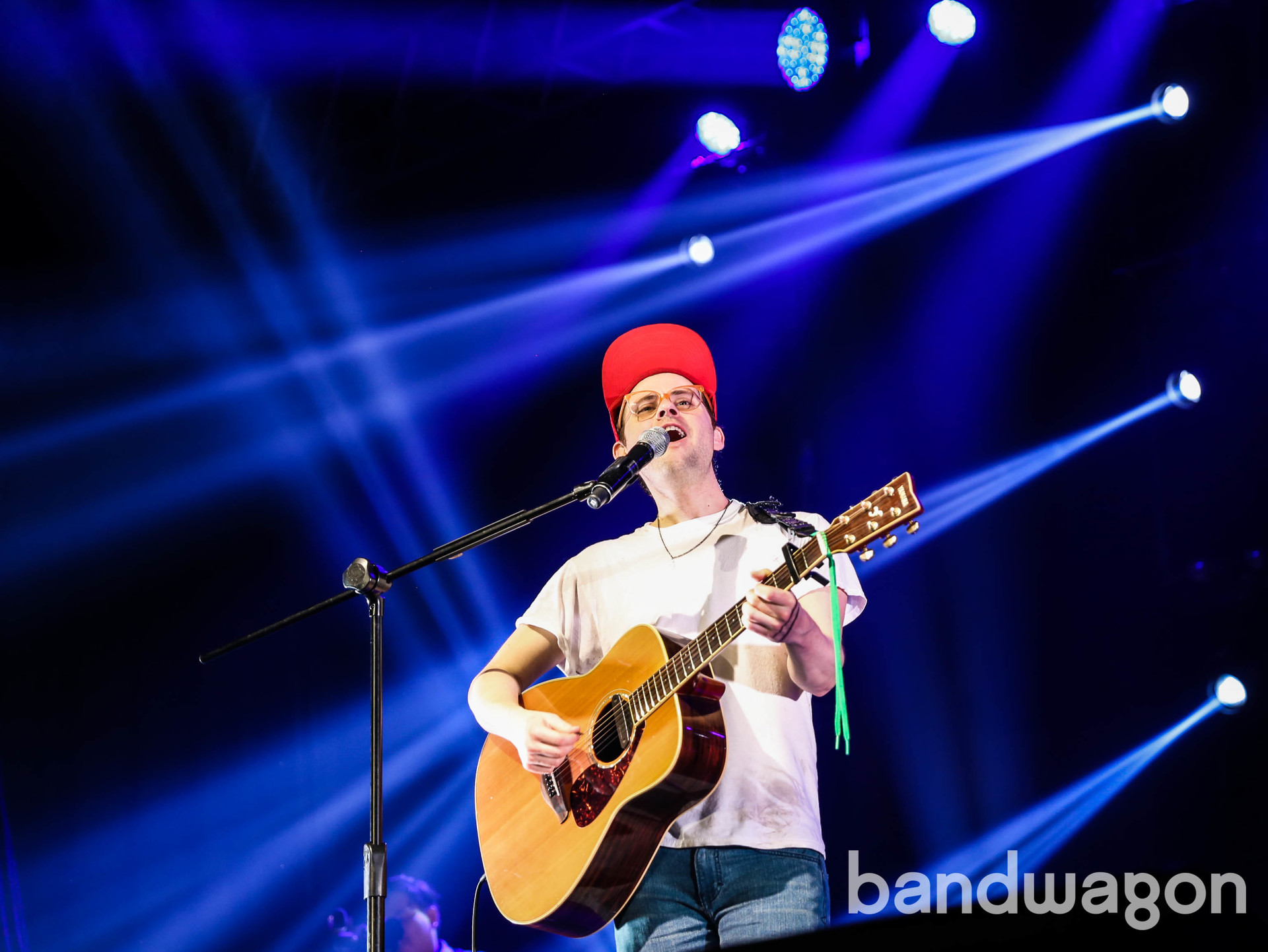 I was probably still holding back tears at this point, knowing that this was their last song and I was trying to be a professional media person. 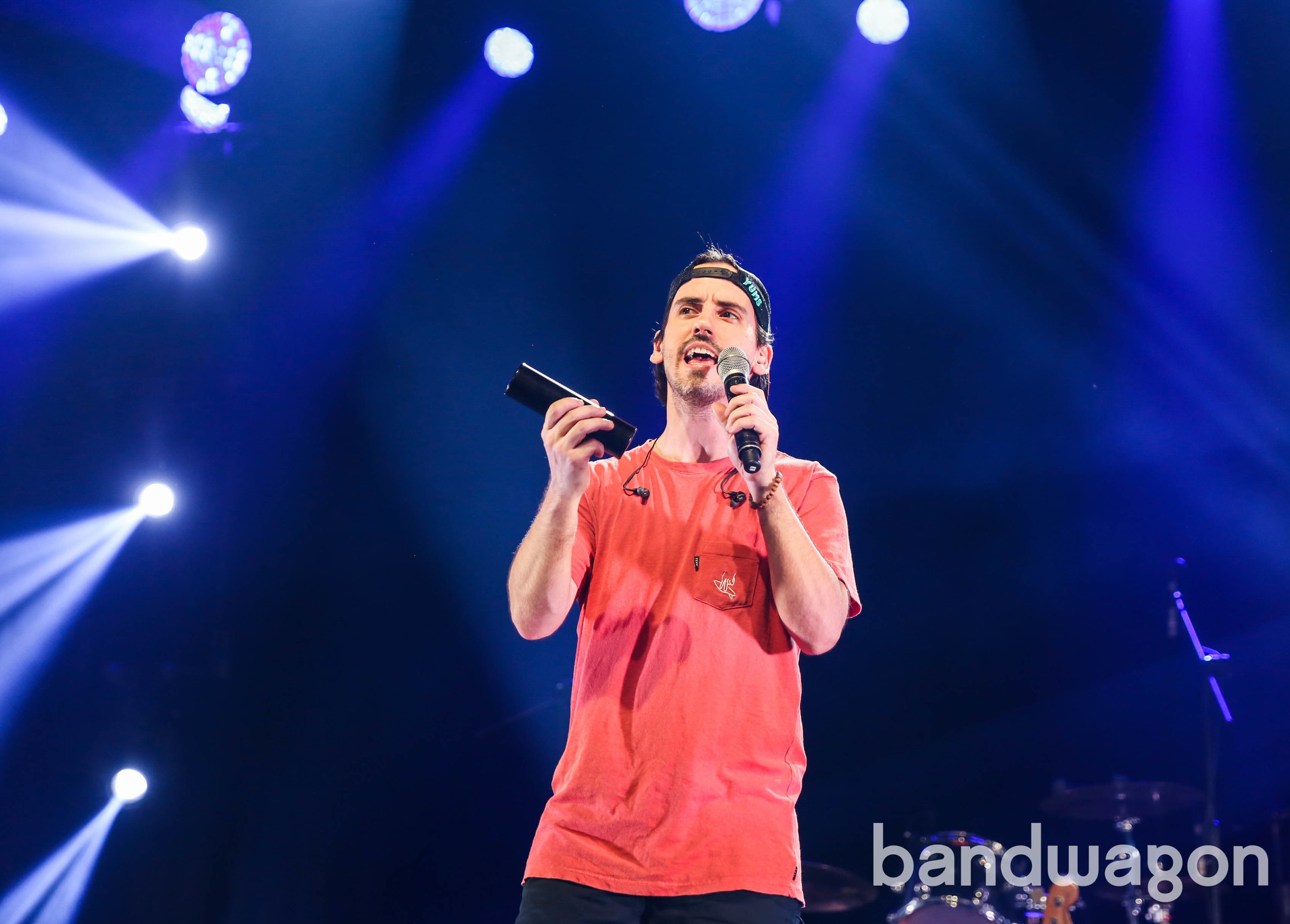 I swear, the tears probably hadn’t fallen yet. I wanted to make sure my mascara was still intact. 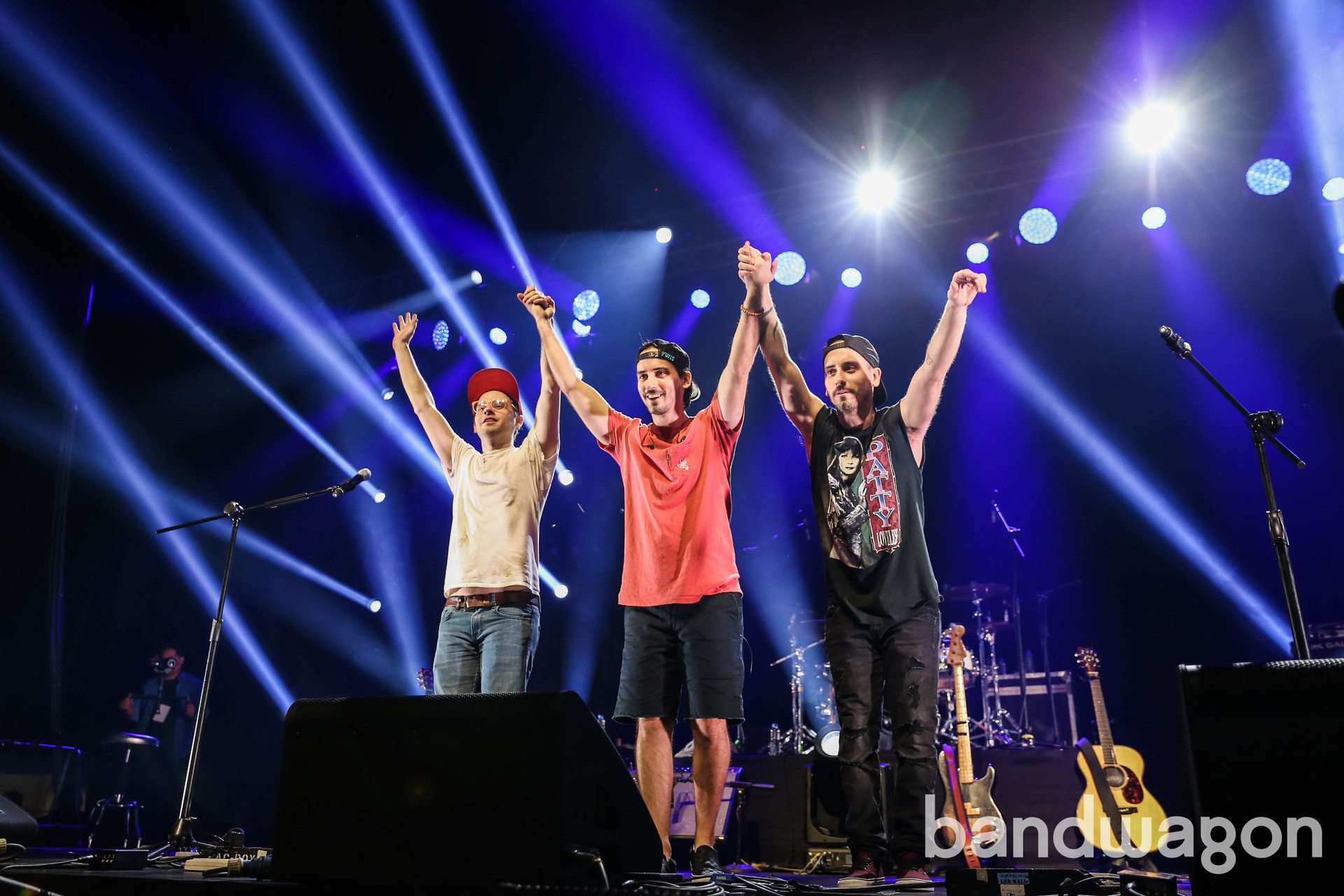 Bah! My tears were everywhere. I tried my best for no one to see. 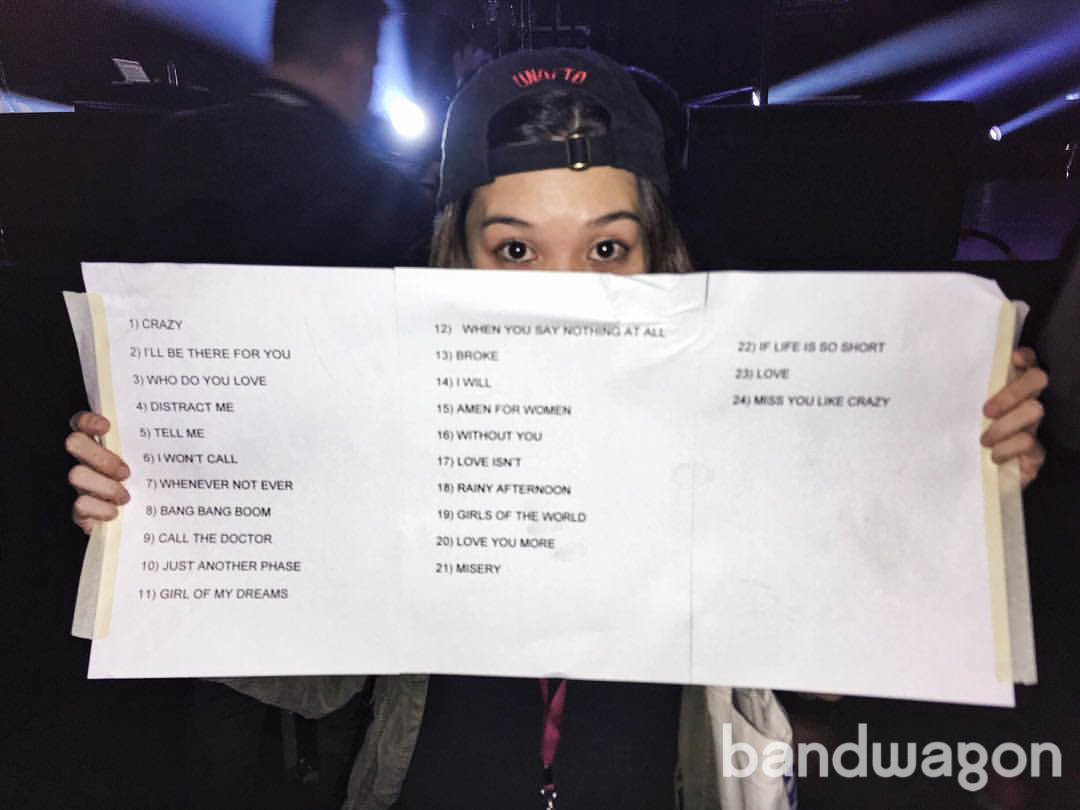 I was tired, hungry and so emotional. Thank you so much, Bandwagon PH for this wonderful experience! You can see my post cry eyes in this photo. Haha!

The Moffatts Live in Manila was presented by Midas Promotions.