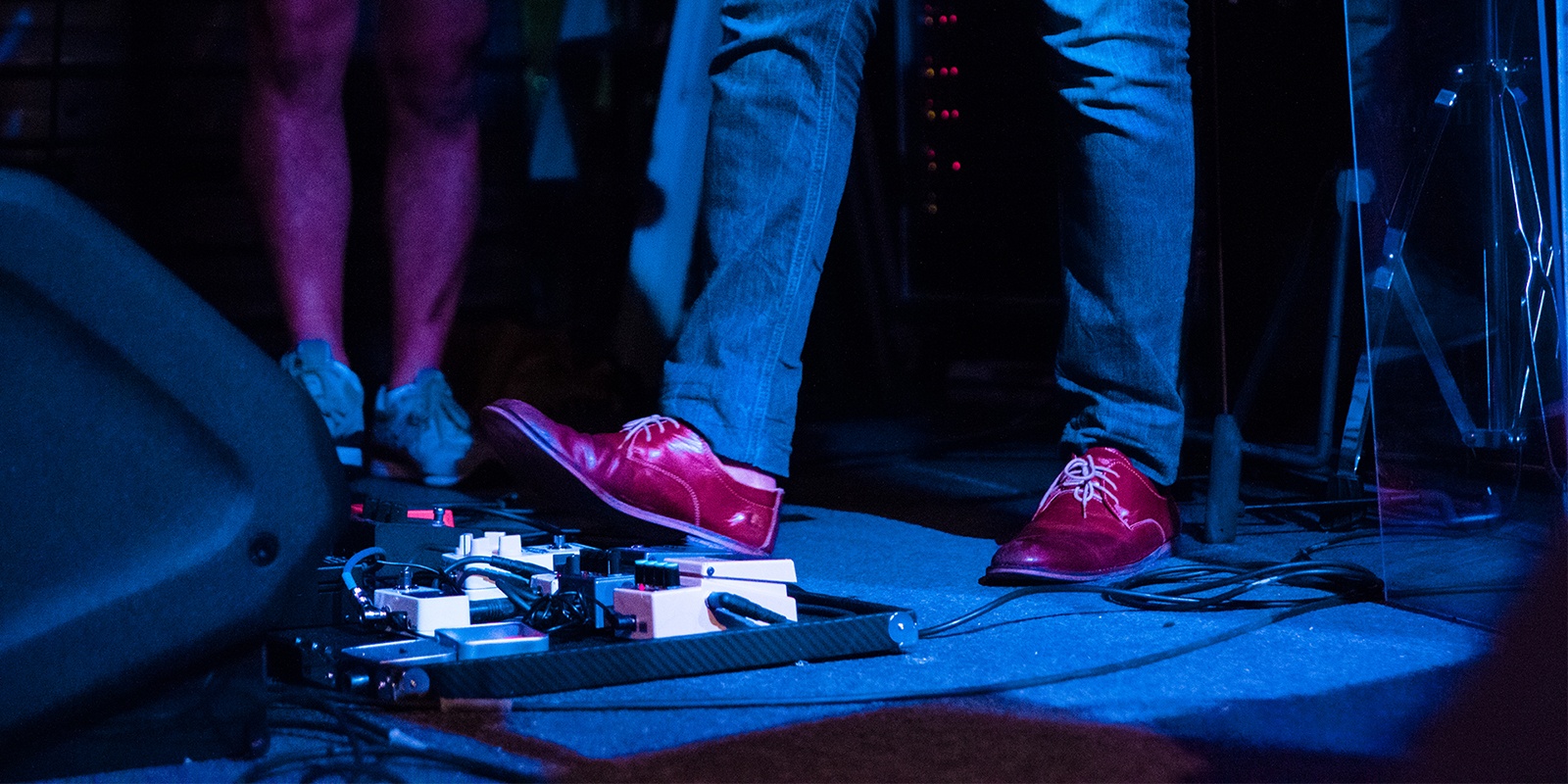 There haven't been many themed series of gigs since Home Club's demise ended Identite, but with TROPOS, we could very well see a future of gigs with specially-curated lineups, made up of bands handpicked from all over the region.

Set up by Singaporean music website and concert promoter ATMOS, the launch of TROPOS saw four instrumental rock bands dominate at Bugis+'s Hood Bar & Cafe. The lineup was made up of Singapore's Paint the Sky Red and Arajua, Thailand's Inspirative and Earthmover from the Philippines. All four bands were in impressively full force, especially Inspirative, whose guitarist initially hit a roadblock when his instrument was mercilessly wrecked in transit.

But thanks to Gibson Singapore, who swiftly loaned a Gibson Les Paul to the band, they pulled an emotive and ethereal set, on top of Earthmover's stunning guitar dynamics (of which we've been fans for a while now), Paint the Sky Red's inspired melodies and Arajua's tranquil sensibilities.

Take a look at what happened that day: 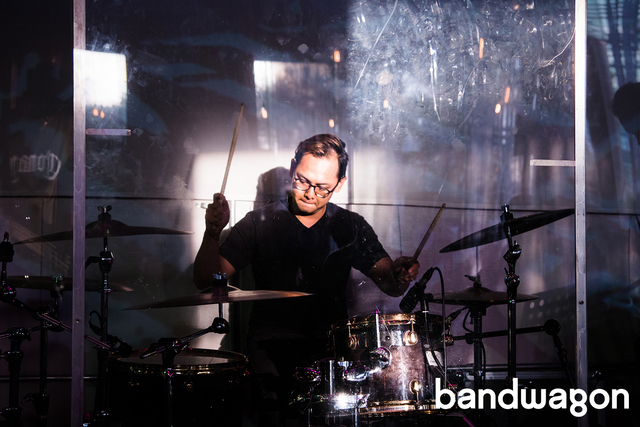 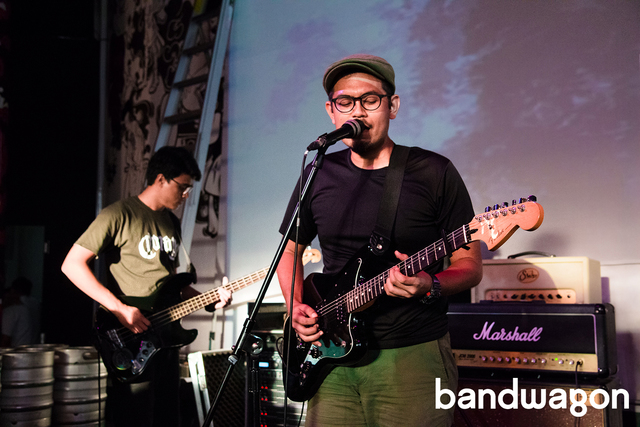 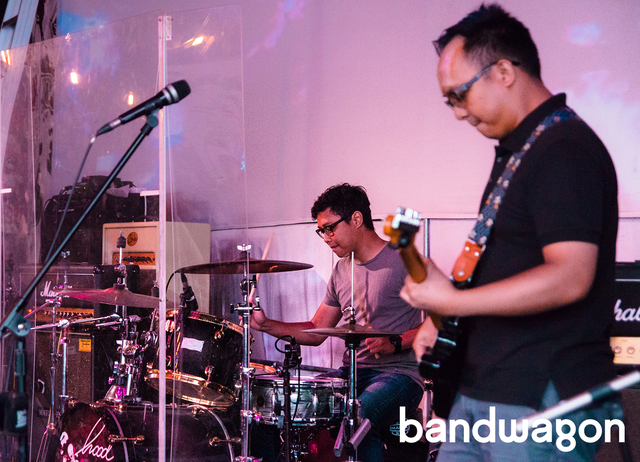 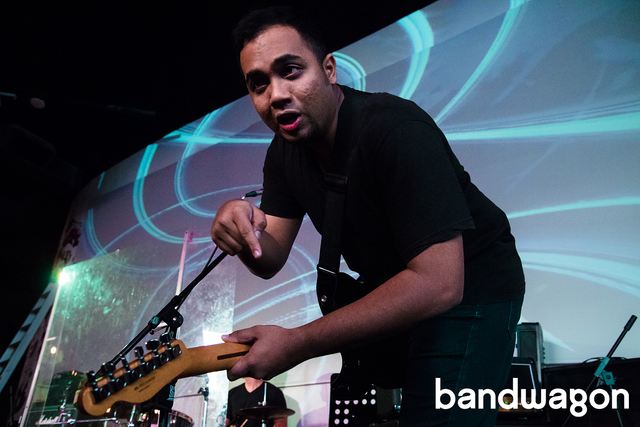 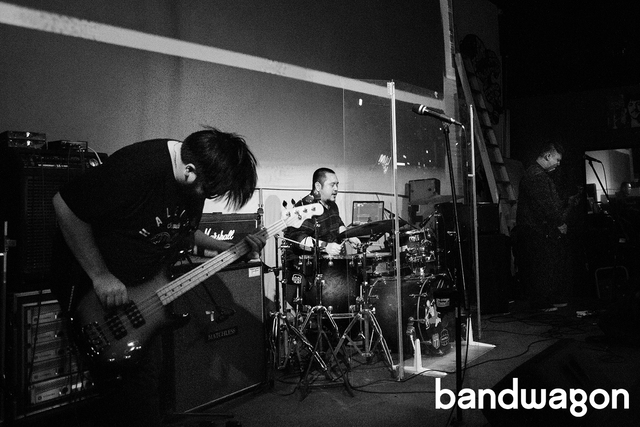 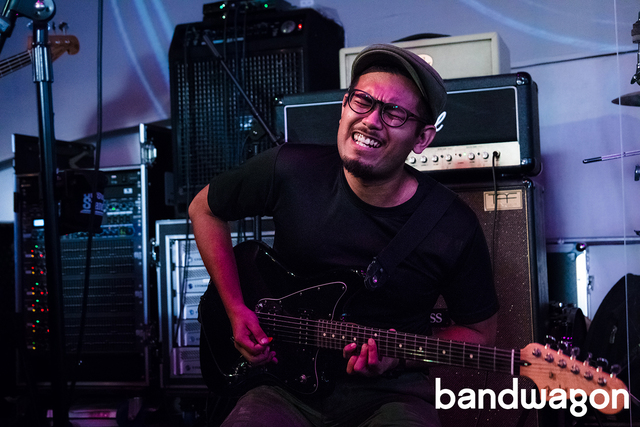 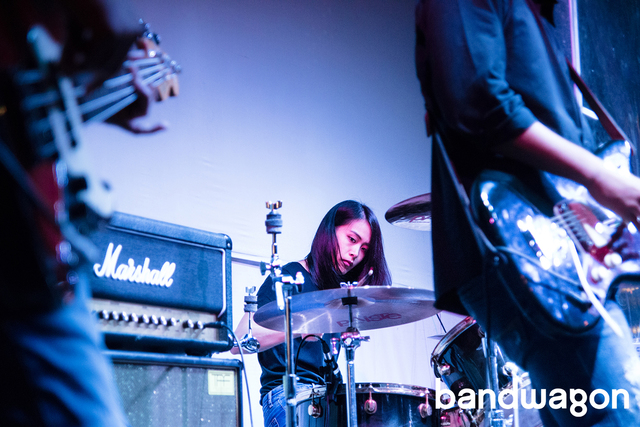 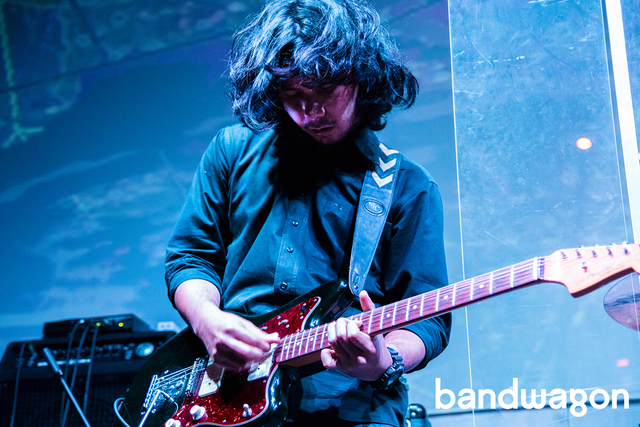 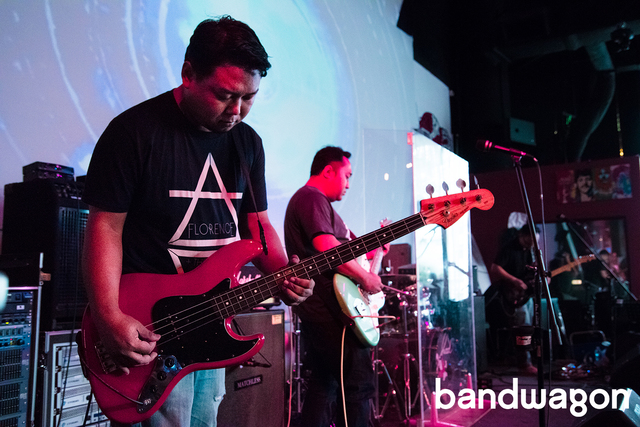 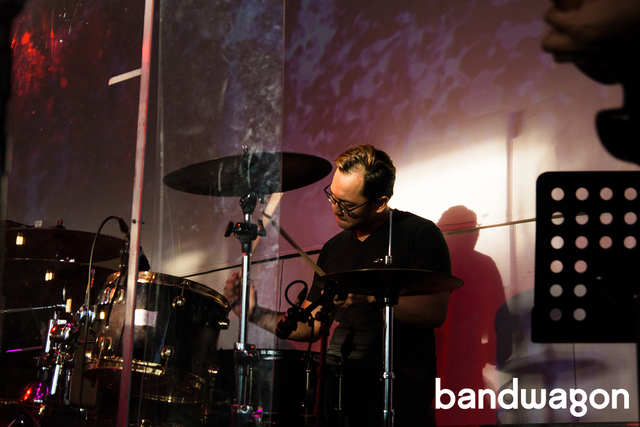 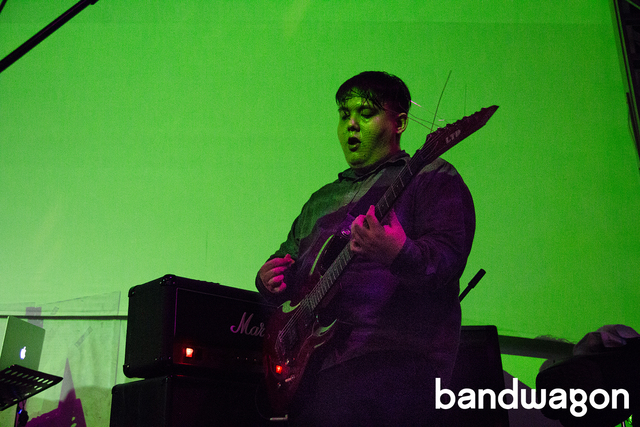 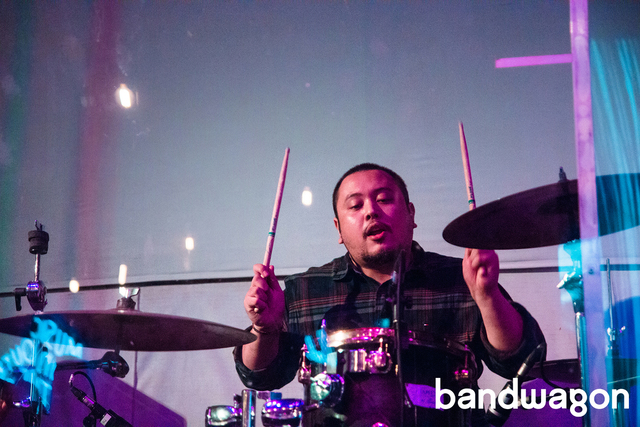 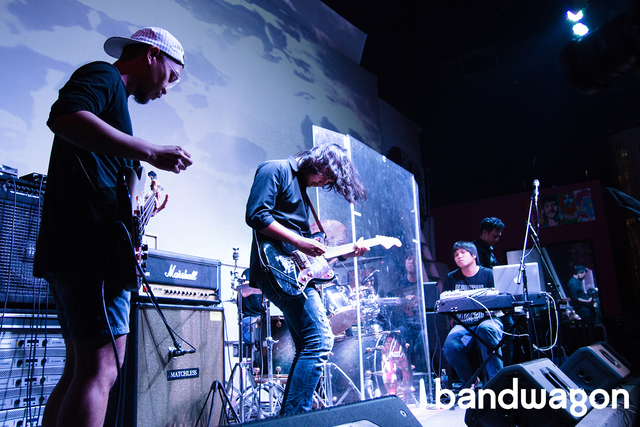 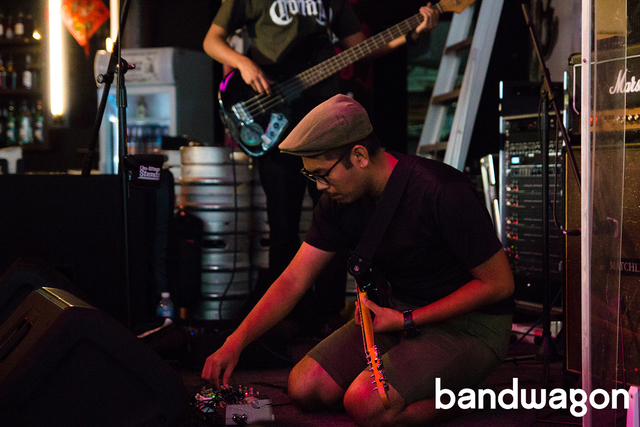 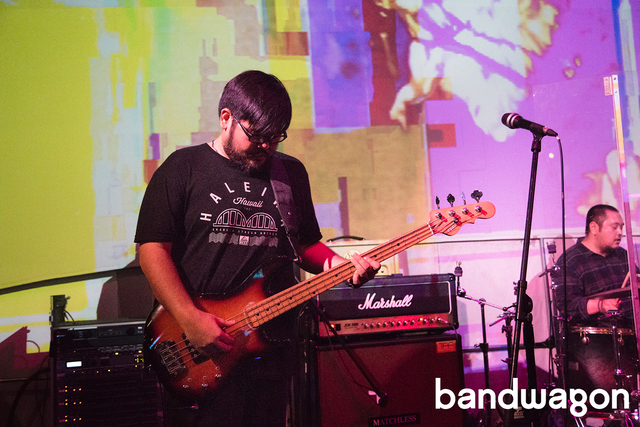 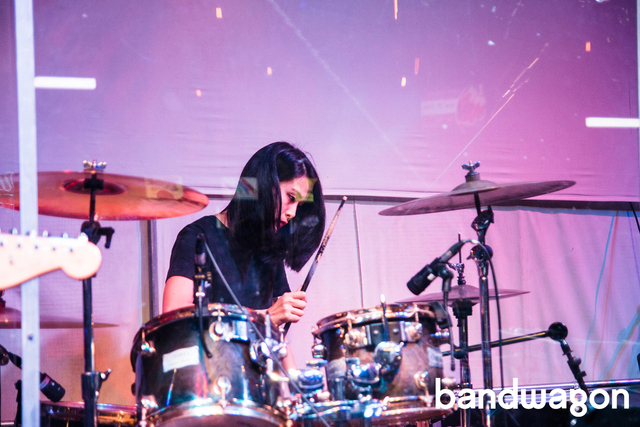 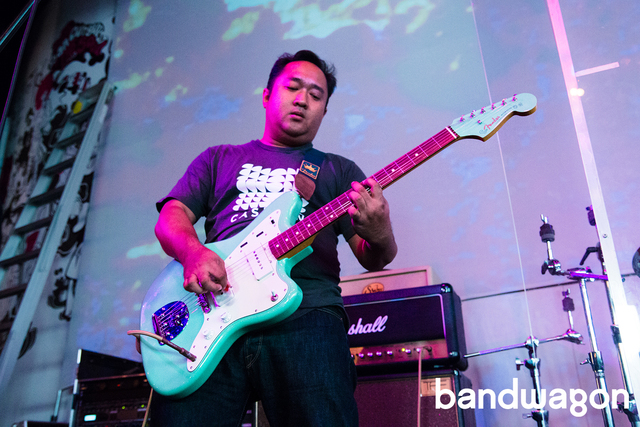 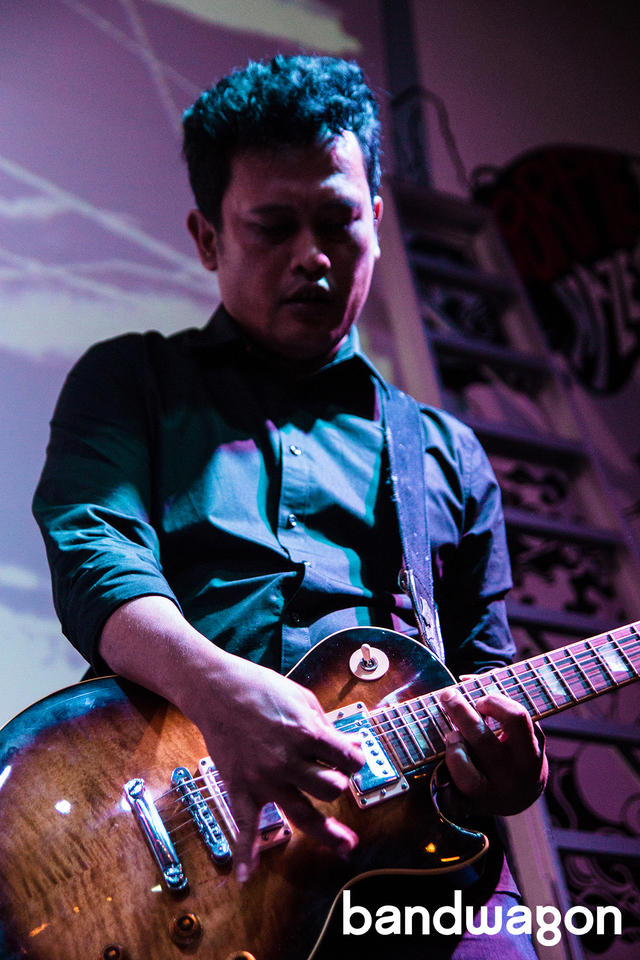