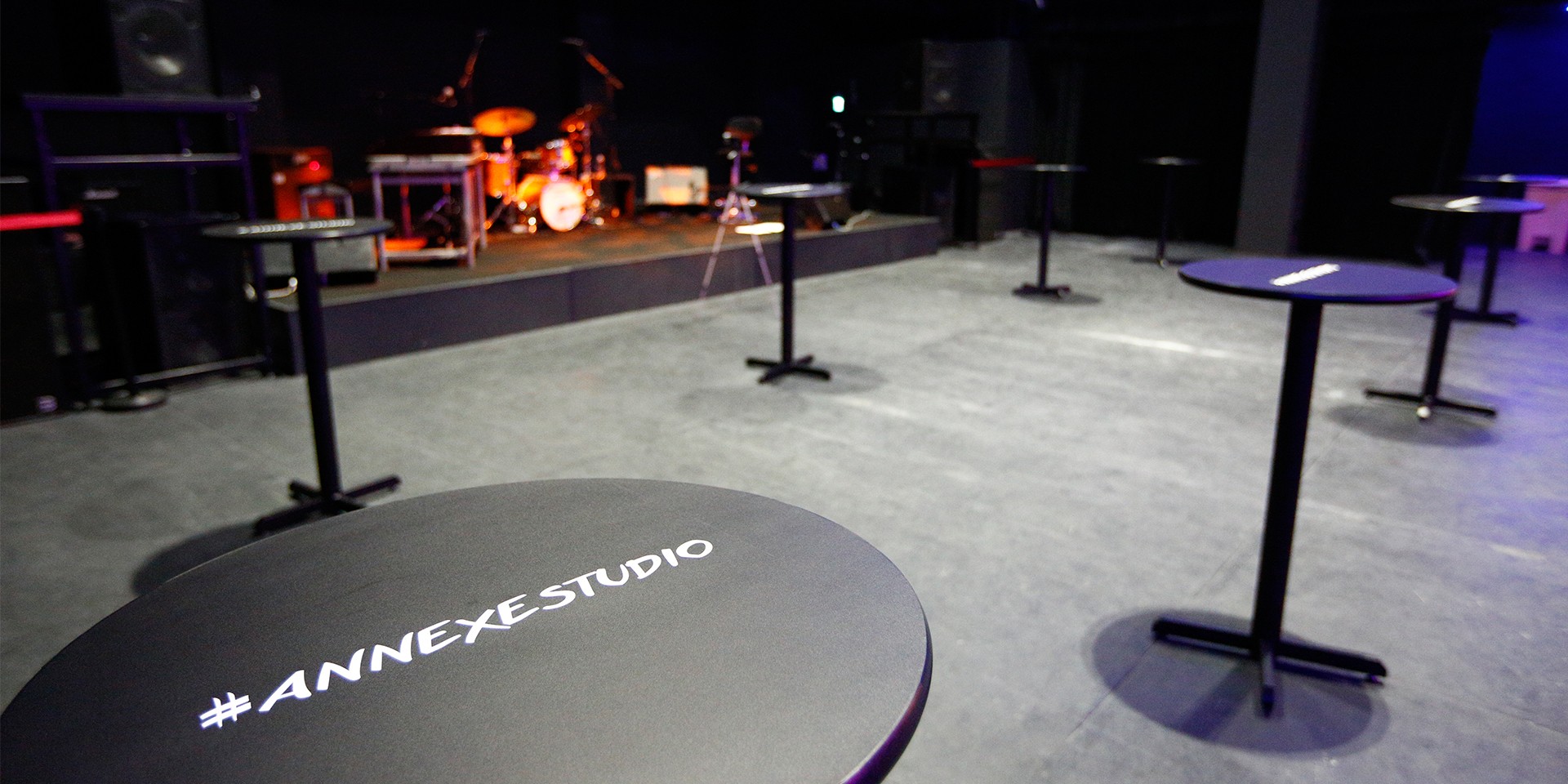 It's safe to say that everyone's interests have been piqued since the announcement of the Annexe Studio, the newest performance venue by arts giant The Esplanade.

It has been a topic of debate lately, over the lack of mid-sized venues in Singapore, and while there are still concerns to address (like the price to rent the venue for smaller promoters or curfew timings), the venue does indeed look promising.

Previously serving as the space for nightclub DXO, the Annexe Studio is situated nicely just outside The Esplanade's main grounds — right next to Makansutra — and perhaps it might just be a stage fixture for future Baybeats instalments.

But as it is right now, the two-storey venue's interior is sparse and gritty, just the way we like it. On Friday night, post-rock band In Each Hand A Cutlass played their first show in a while as the starting date in their latest tour, which sees them traversing mainland China and Australia. The band sounded full and consistent, with a great live sound mix and booming speakers that brought the band's performance to almost punishing volumes (well, almost).

There's so much we'd like to see out of the Annexe Studio — it lives up to their reputation for stellar indoor live sound, and we also hope that other promoters will get a chance to use the space as well.

For now, take a look at what our photographer Jensen Ching caught that night when In Each Hand A Cutlass, along with Chok Kerong Organ Trio the previous night, became the first live acts to induct the Annexe Studio into Singapore's live music scene. 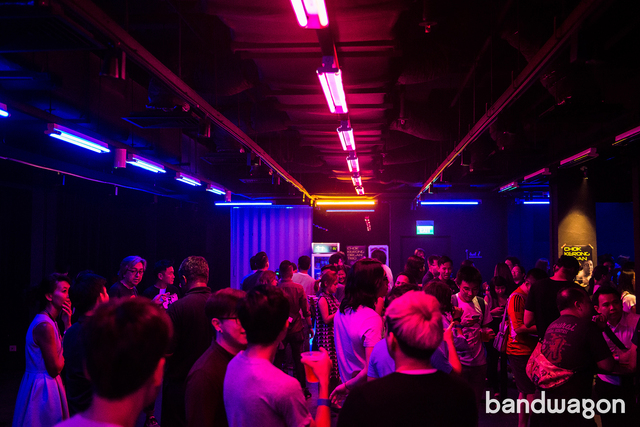 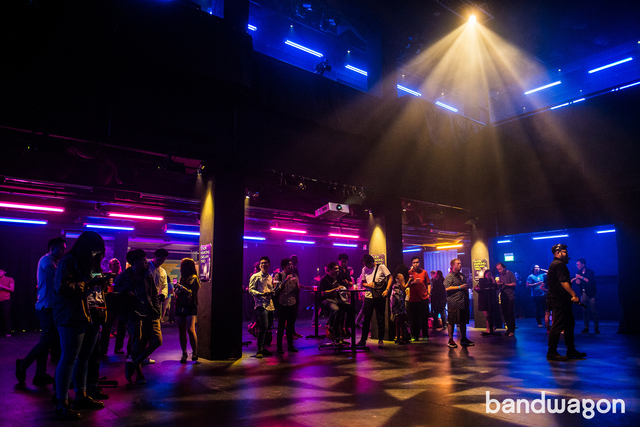 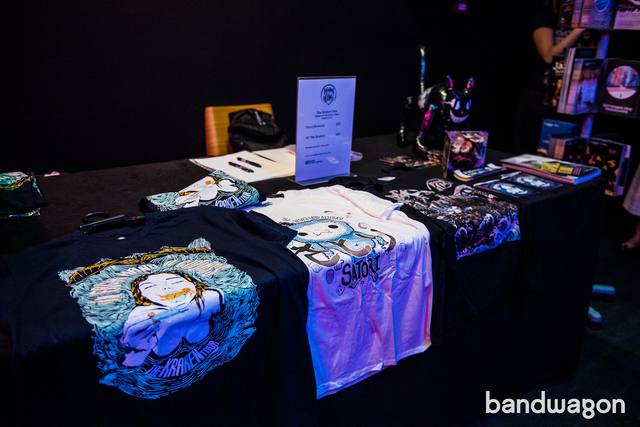 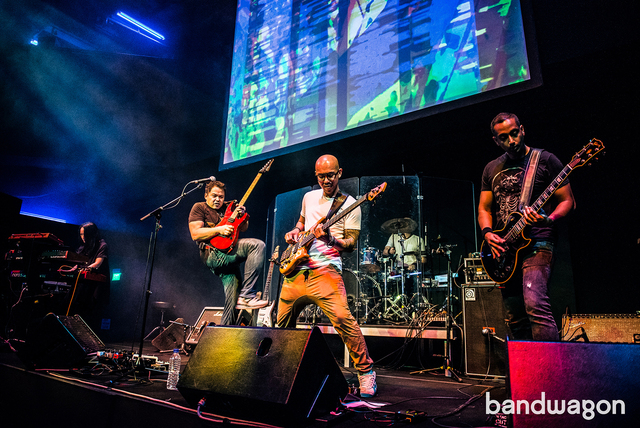 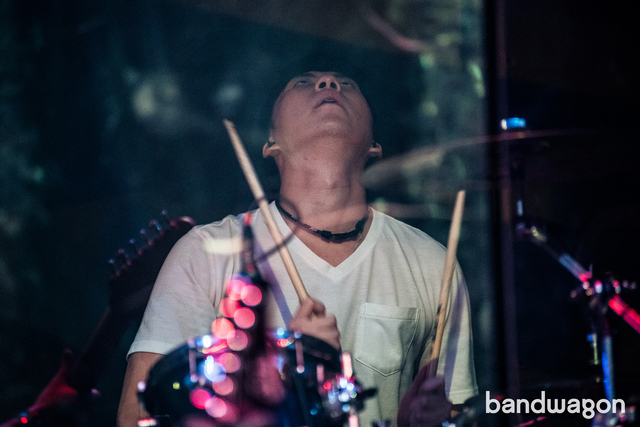 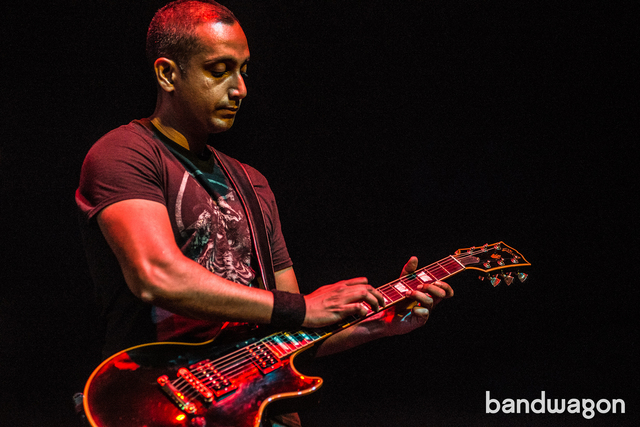 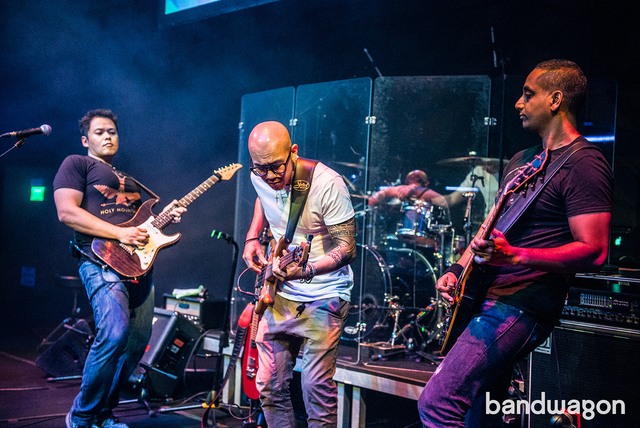 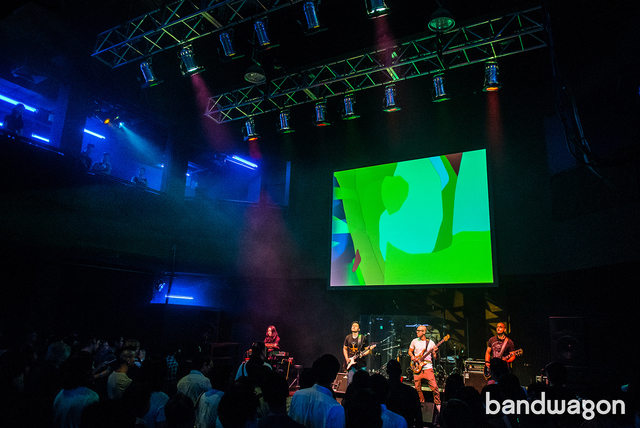 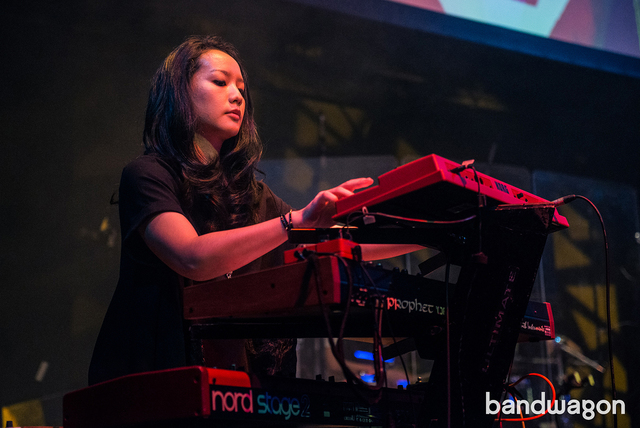 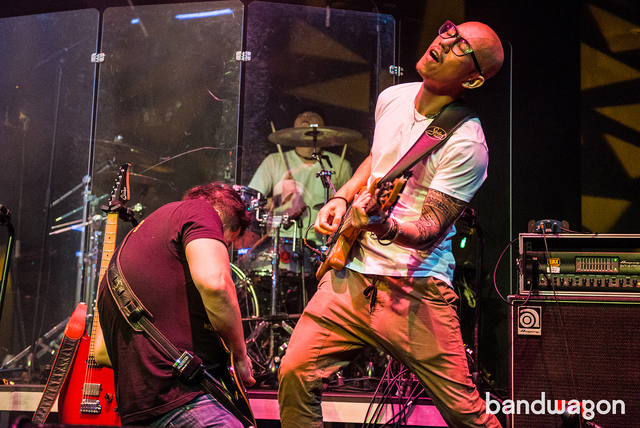 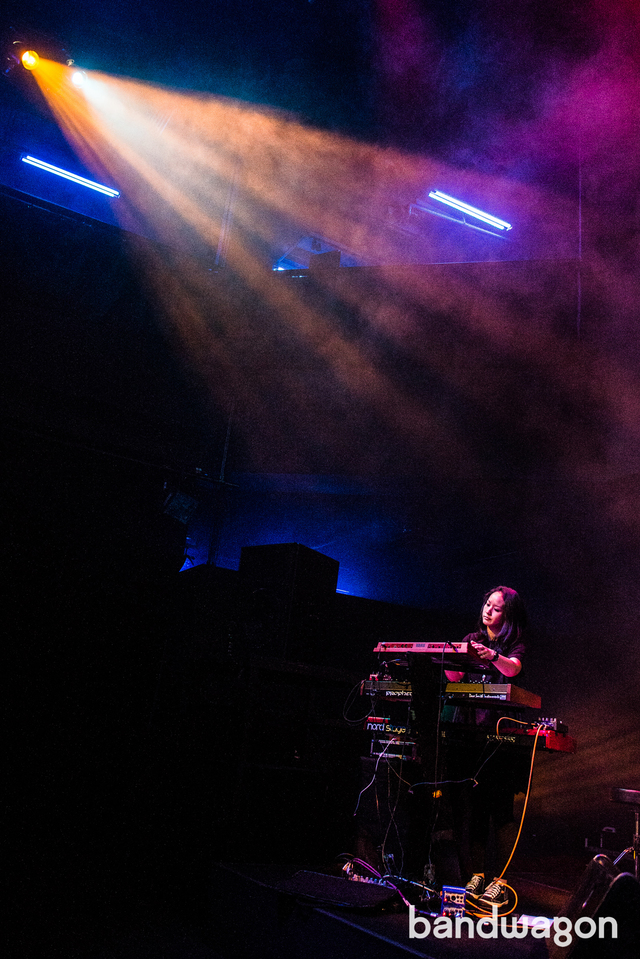 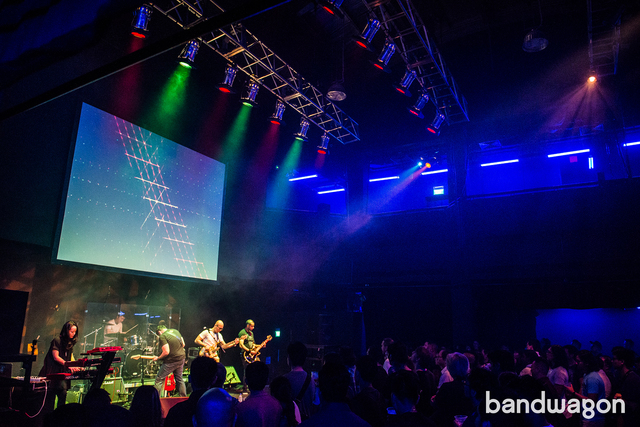