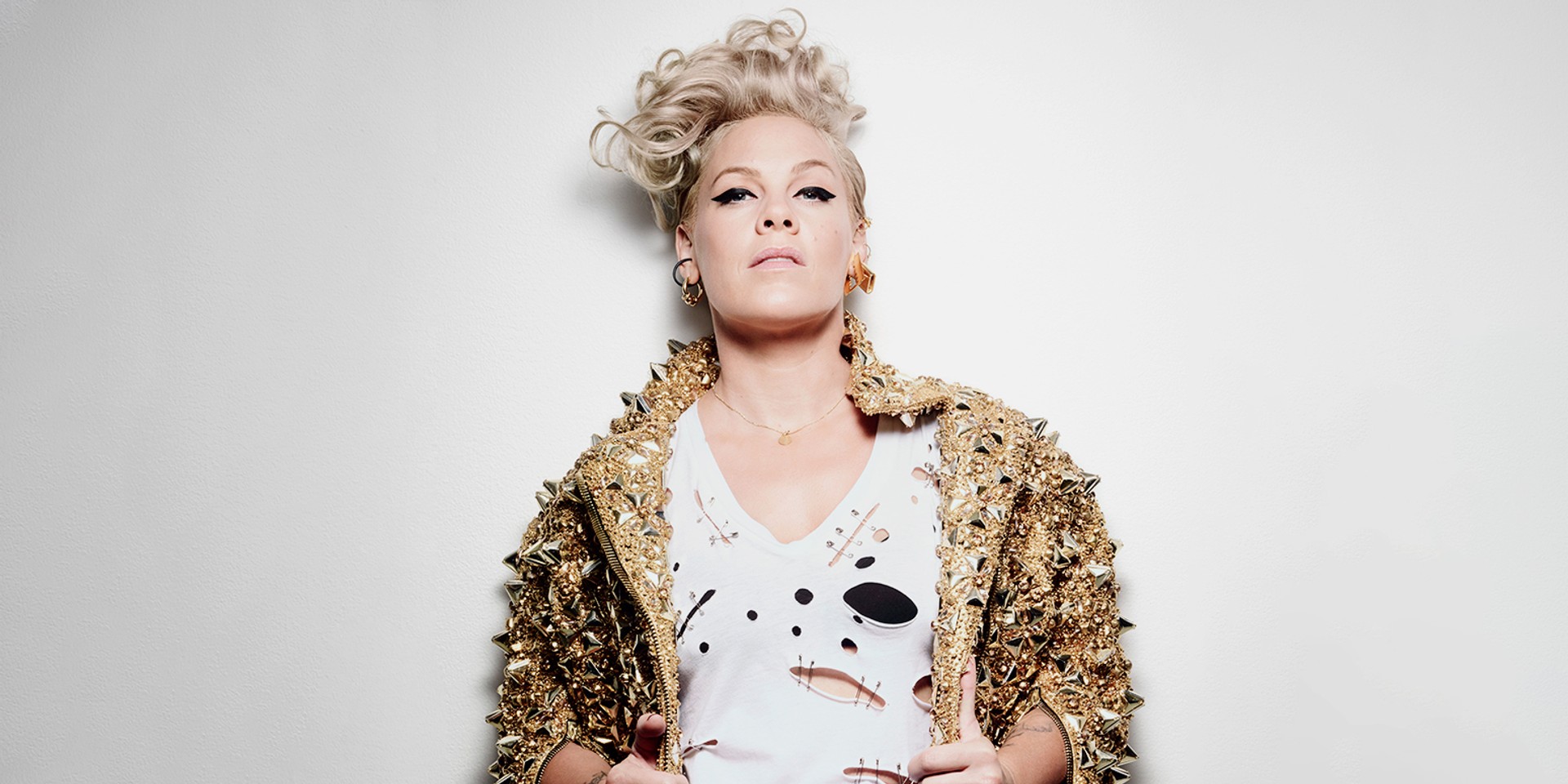 P!nk has released the first single off her forthcoming eighth album Hurts 2B Human today.

Titled 'Walk Me Home', the country-influenced track features swelling guitar and drum melodies against P!nk's signature, crisp and clear vocals. The singer first teased the song on The Ellen Show two weeks ago, along with news that its accompanying music video is in production. She said, “I’m shooting a video in a week, I think, with Michael Gracey, the director from The Greatest Showman. I’m really excited about that”.

Hurts 2B Human is set to be released in April.

In the meantime, listen to the new track below.