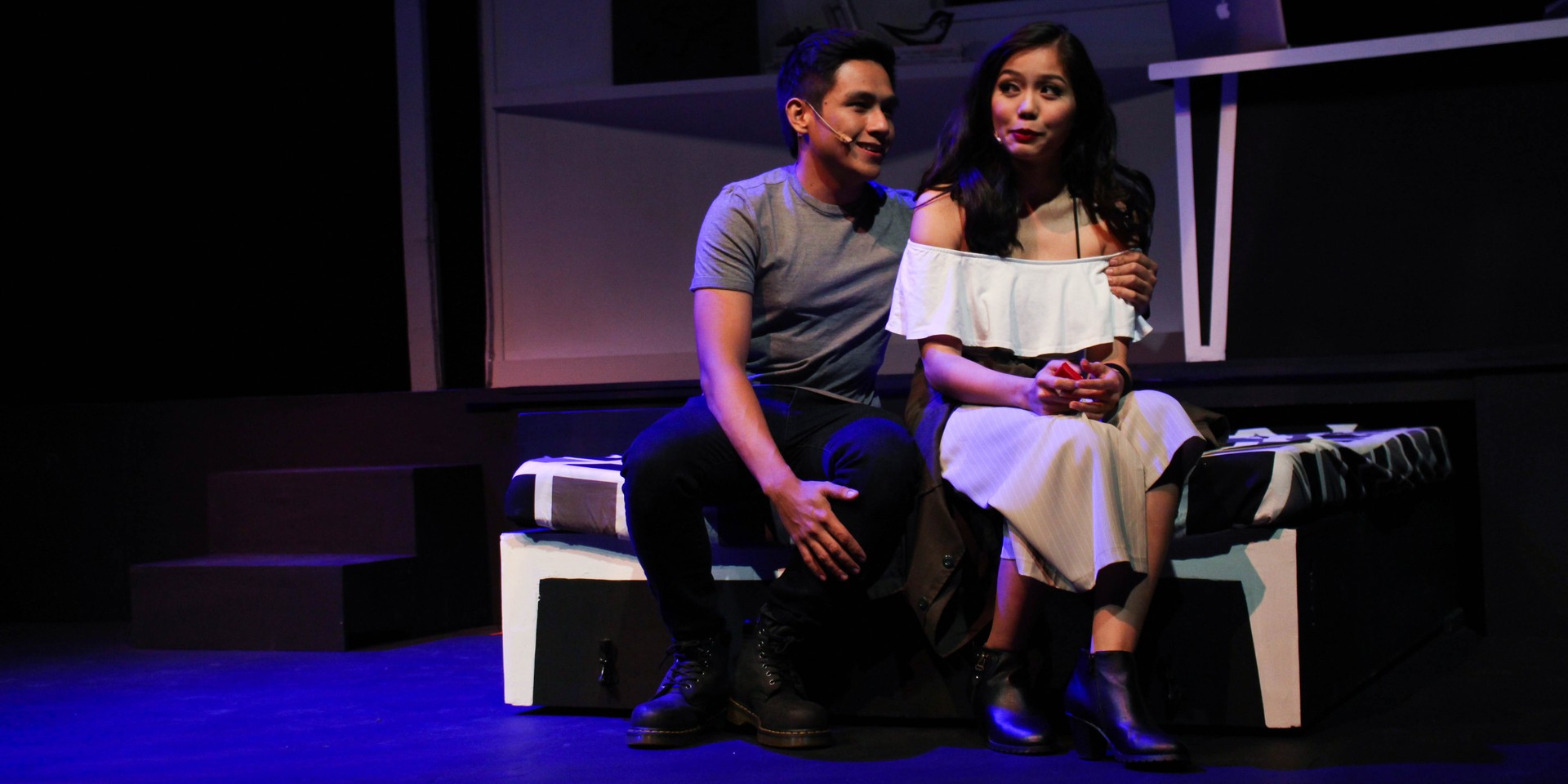 Sugarfree's music continues to live on through the powerful Pinoy rock musical Sa Wakas, which is currently staging its third and final run at the Power Mac Spotlight Theater in Circuit Makati. Created and produced by Charissa Pammit and presented by the Manila Fringe Festival, the show began performances April 7 (Saturday).

Sa Wakas unfolds as a story set in modern day Manila, raising "the timeless question of why relationships fall apart," according to a press release. Its narrative, heavily based on the music of Sugarfree, is told in an inverse chronological manner as it opens with a crushing breakup, telling the story backwards towards the beginning of a relationship.

Tickets are available at Ticketnet outlets and the official Sa Wakas website. Sa Wakas runs until May 27, 2018.

Check out the trailer for The Farewell Run of Sa Wakas below: