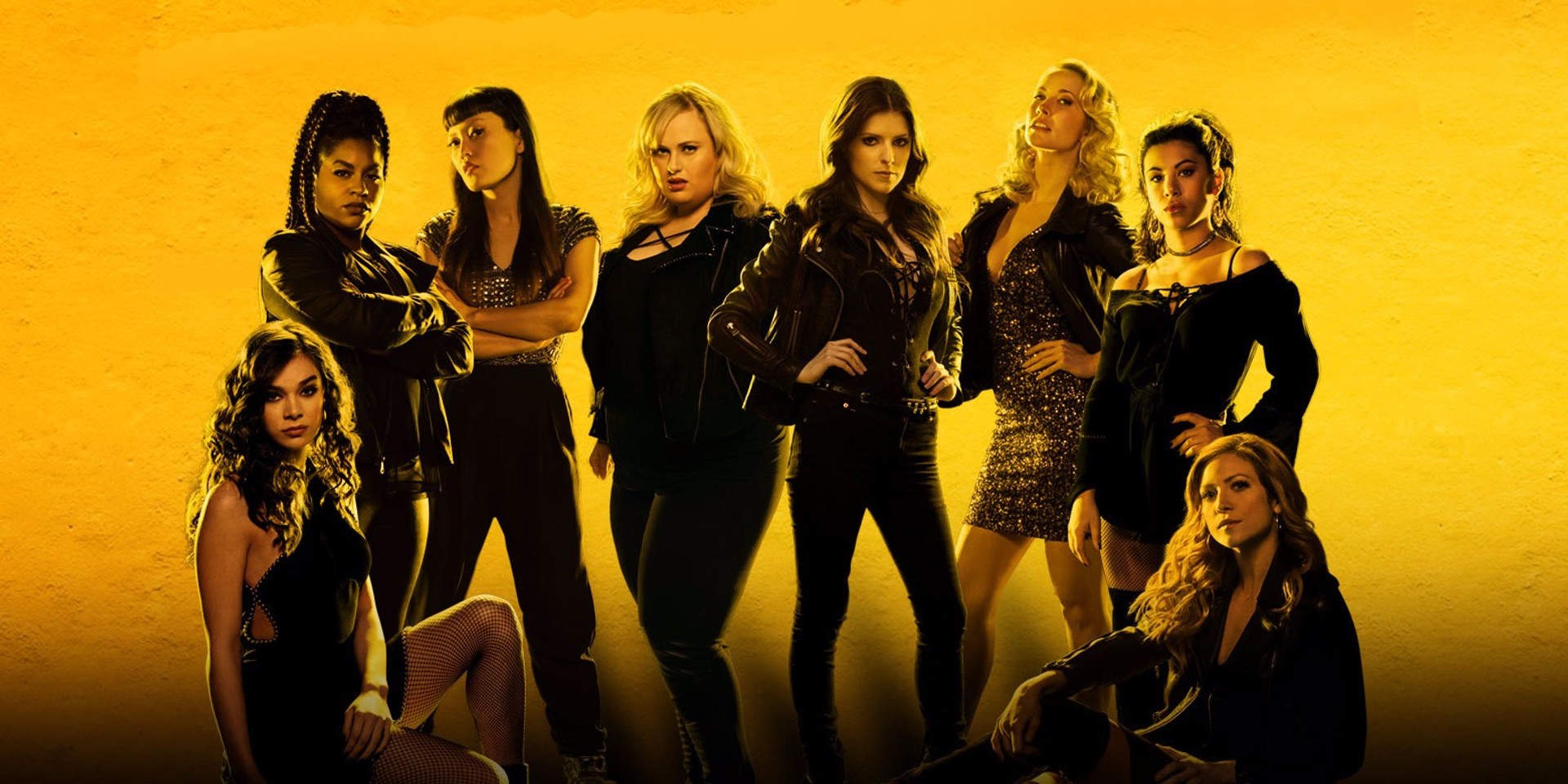 We’ve seen them trump the Treblemakers in Pitch Perfect and dominate the world championship against German acapella group Das Sound Machine in the lauded sequel.

Three years later, the Pitches are back. We’ve heard The Bellas in riff-off after riff-off, singing some major throwback tracks by iconic artists like Madonna and Pat Benatar, and while nobody ever says no to anything old school, we can’t help but wonder what 21st-century hits will be included in their repertoire for Pitch Perfect 3.

Pitch Perfect has had a collection of songs ranging from the 80s to the present, and 2017 itself presented an incredible amount of songs that could fit in any Pitch Perfect edition. Here are some of the songs we hope to see the group cover in future instalments.

Pitch Perfect 3 will be screening at all local cinemas from December 21st.

'Shape Of You' – Ed Sheeran

'Scars To Your Beautiful' – Alessia Cara

'Hands To Myself' – Selena Gomez

Something by Katy Perry – Chained To The Rhythm, Bon Appetit, or Swish Swish, released in early 2017

'There's Nothing Holdin' Me Back' by Shawn Mendes

'Let Me Love You (feat. Justin Bieber)' by DJ Snake

'This Is What You Came For (feat. Rihanna)' – Calvin Harris

'Send My Love (To Your New Lover)' by Adele

'Into You' by Ariana Grande

'Formation' by Beyonce (or anything from the Lemonade album, let’s be honest)

'Bitch Better Have My Money' — Rihanna (another Rihanna song, because why not)

And yes, we've already put it all in a playlist on Spotify, along with some bonus tunes. You're welcome.