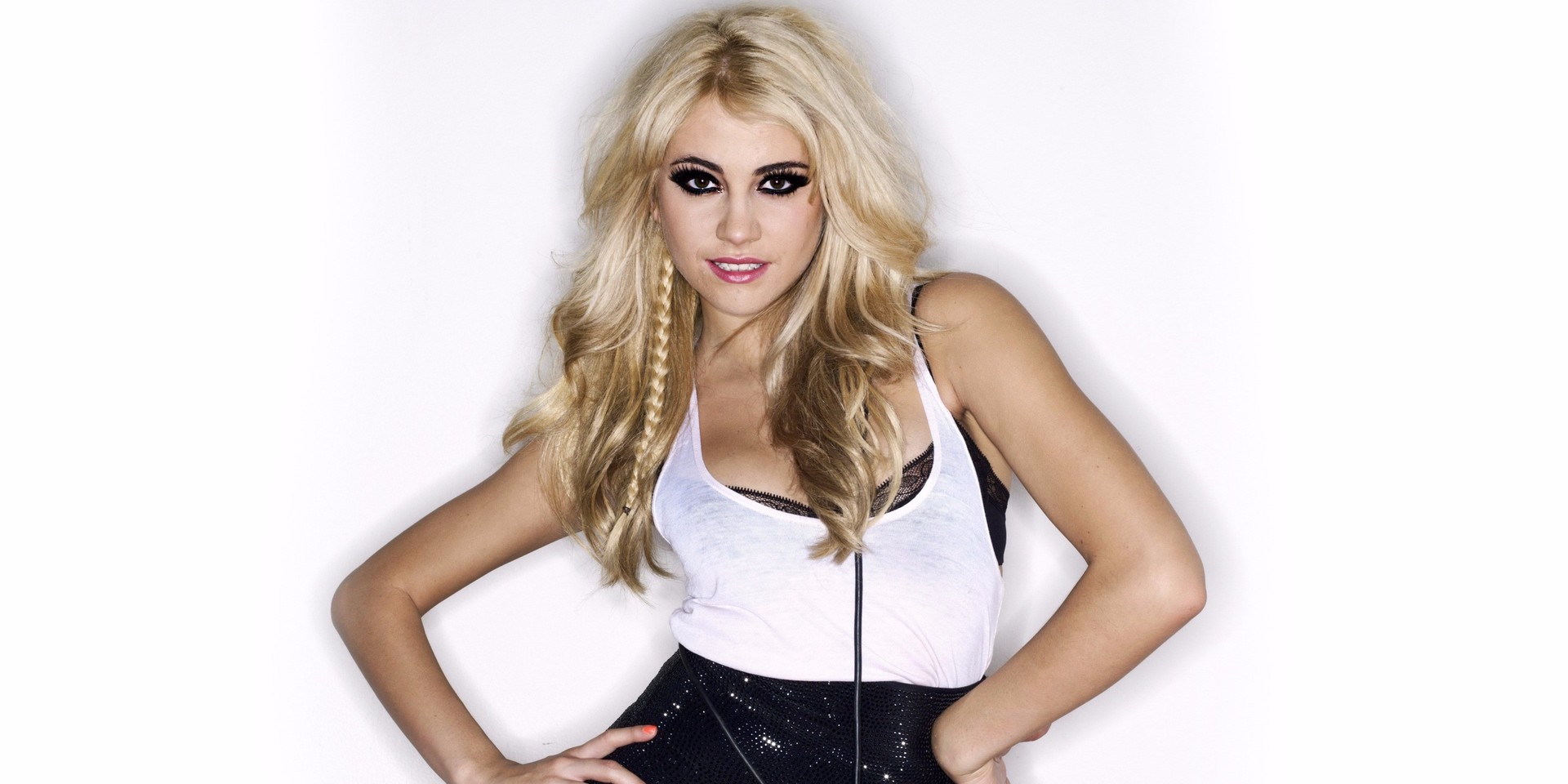 Her last concert in Singapore back in 2012 was a pretty big success, and the five-year wait for her return should make this showcase a particularly exciting one for her fans.

Best known for hit singles such as 'Mama Do (Uh Oh, Uh Oh)', 'All About Tonight' and 'Nasty' - Pixie Lott has been incredibly dominant on the UK singles and albums charts between 2009 and 2014.

More recently though, the popstar has turned her attention to the stage and screen.

In 2016, Lott starred as Holly Golightly for an adaptation of Breakfast at Tiffany’s at the Theatre Royal Haymarket in London’s West End. And later this year, she will also serve as a coach on British television talent programme The Voice Kids UK.

But before then, Lott will be heading to Singapore on 18 March to perform at the Changi Exhibition Centre as the headlining musical performer for the inaugural Asian edition of Shell’s global Make the Future Festivals of ideas and innovation.

Hosting a wide-range of activities, this free-of-charge public festival aims to showcase bright solutions to address the the global energy challenge of generating more energy while reducing CO2 emissions.

For more information on full programme, please visit Make the Future Singapore 2017's official website. As mentioned, entry is free, so all you need to do is register for free priority tickets here.