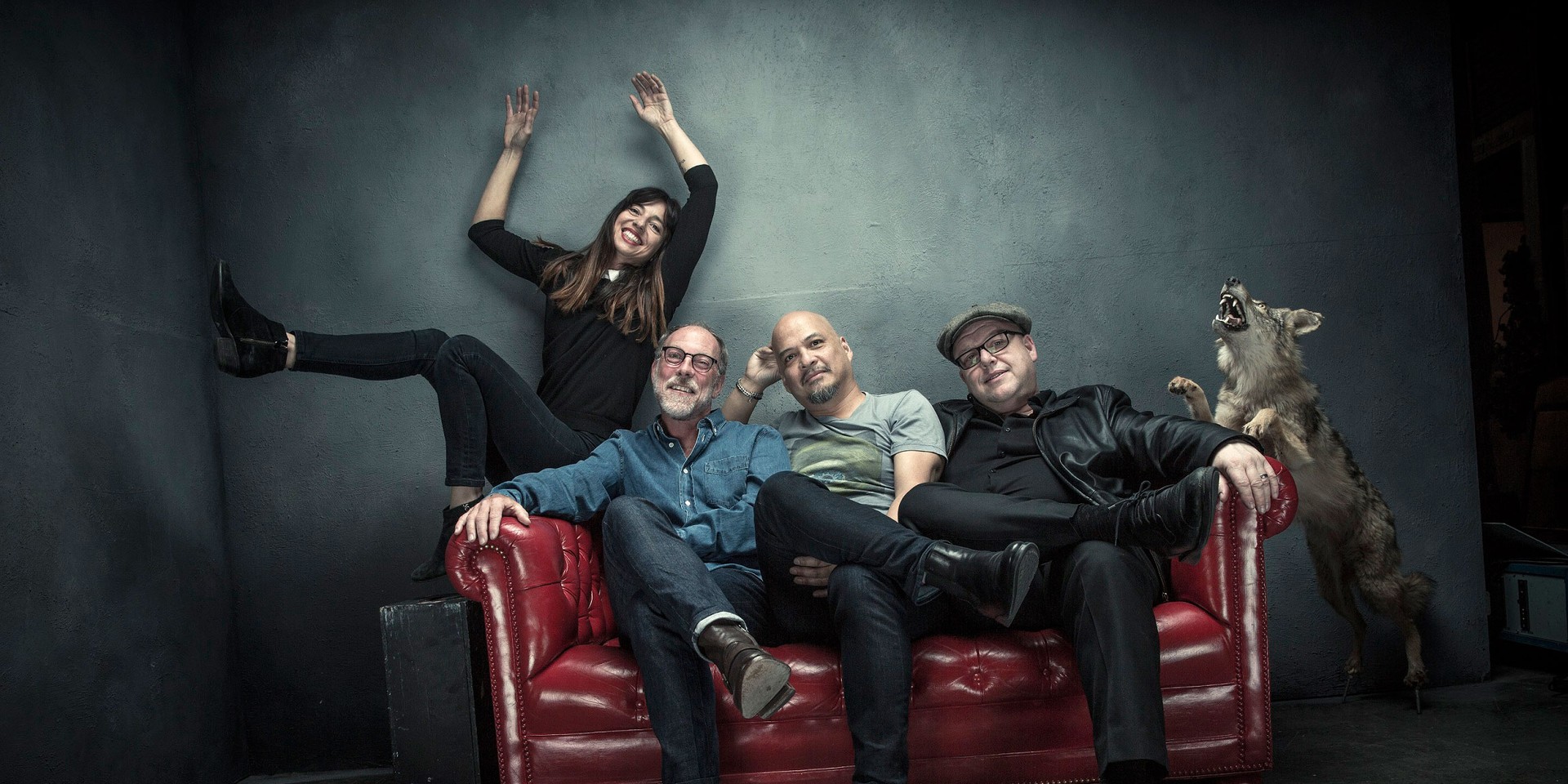 Pixies have announced their forthcoming album, Beneath the Eyrie, and a new single off the record, ‘On Graveyard Hill’. The new album is set to be released on 13 September via Infectious/BMG.

#BeneaththeEyrie - our new album, out on September 13.

Beneath the Eyrie will be Pixies’ first full-length studio album since 2016’s Head Carrier. The production process of this new album will be detailed in a new podcast, It’s a Pixies Podcast, which will debut on 27 June.

In less than 24 hours since its premiere on YouTube, ‘On Graveyard Hill’ has garnered over 22k views, accurate as at time of publication.

Check out Pixies’ ‘On Graveyard Hill’ below.