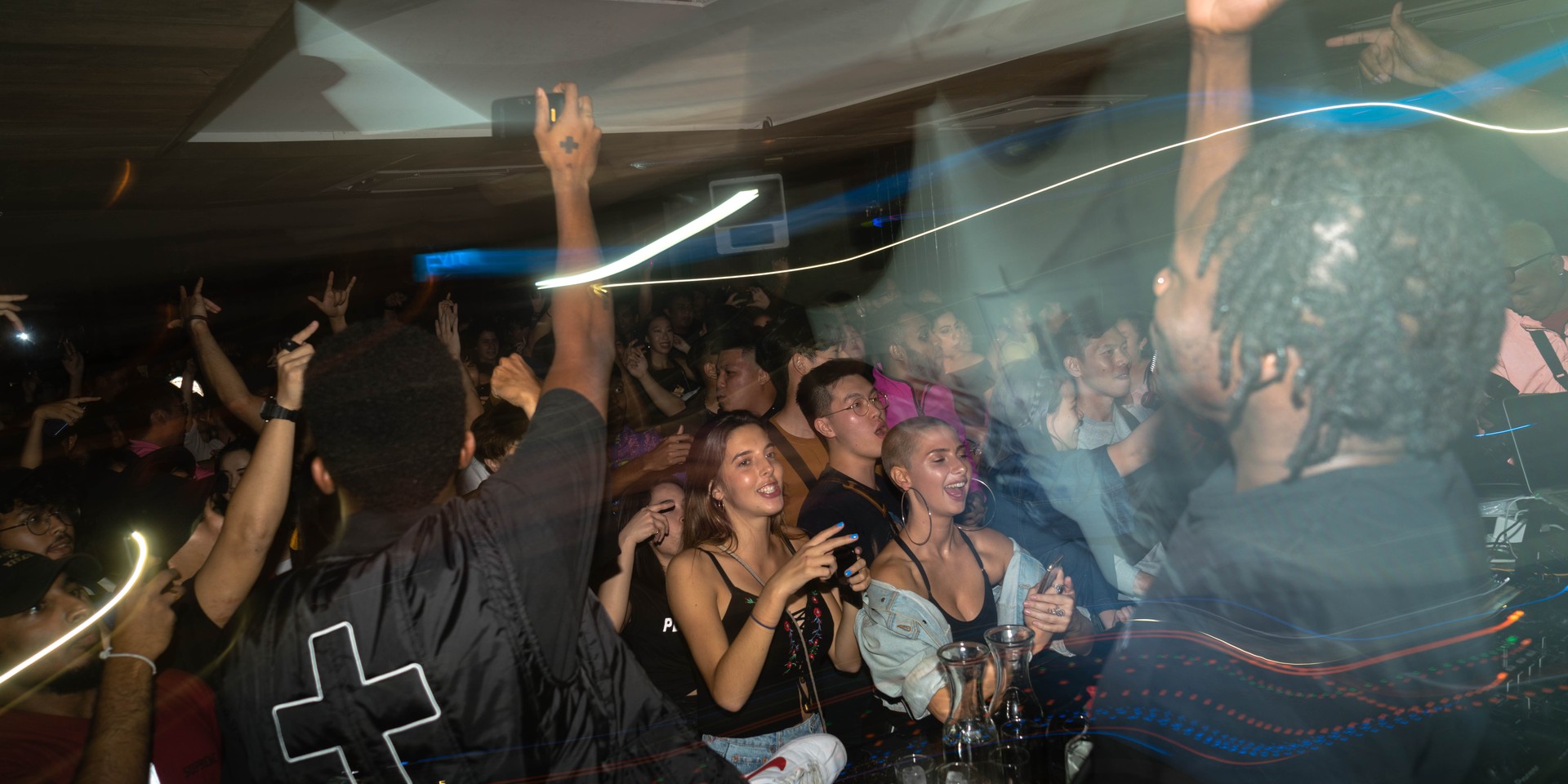 Last week, Places + Faces set up shop in Singapore, the first stop on the British lifestyle brand's Southeast Asia tour. The photography project by Imran Ciesay and Solomon Boyede (aka Ciesay and Soulz) has come a long way from its roots as a guerilla unit that infiltrated gigs in New York and London to photograph artists. With portraits of Kanye West, Drake, Stormzy, Skepta and more under their belt, Places + Faces has turned into a street and youth culture tour de force and an important presence in hip-hop and grime culture.

At their party at Kilo Lounge on 29 March, Places + Faces celebrated the launch of their first clothing collection (SS18); Places + Faces photography was exhibited at a Canvas pop-up on 30 and 31 March. The party, which Bandwagon was there for, was hectic to say the least: Kilo was absolutely packed out with people who were more than willing to stand in line and shell out for P + F merch. Our photographer Daniel Iskandar was there to capture what went down. 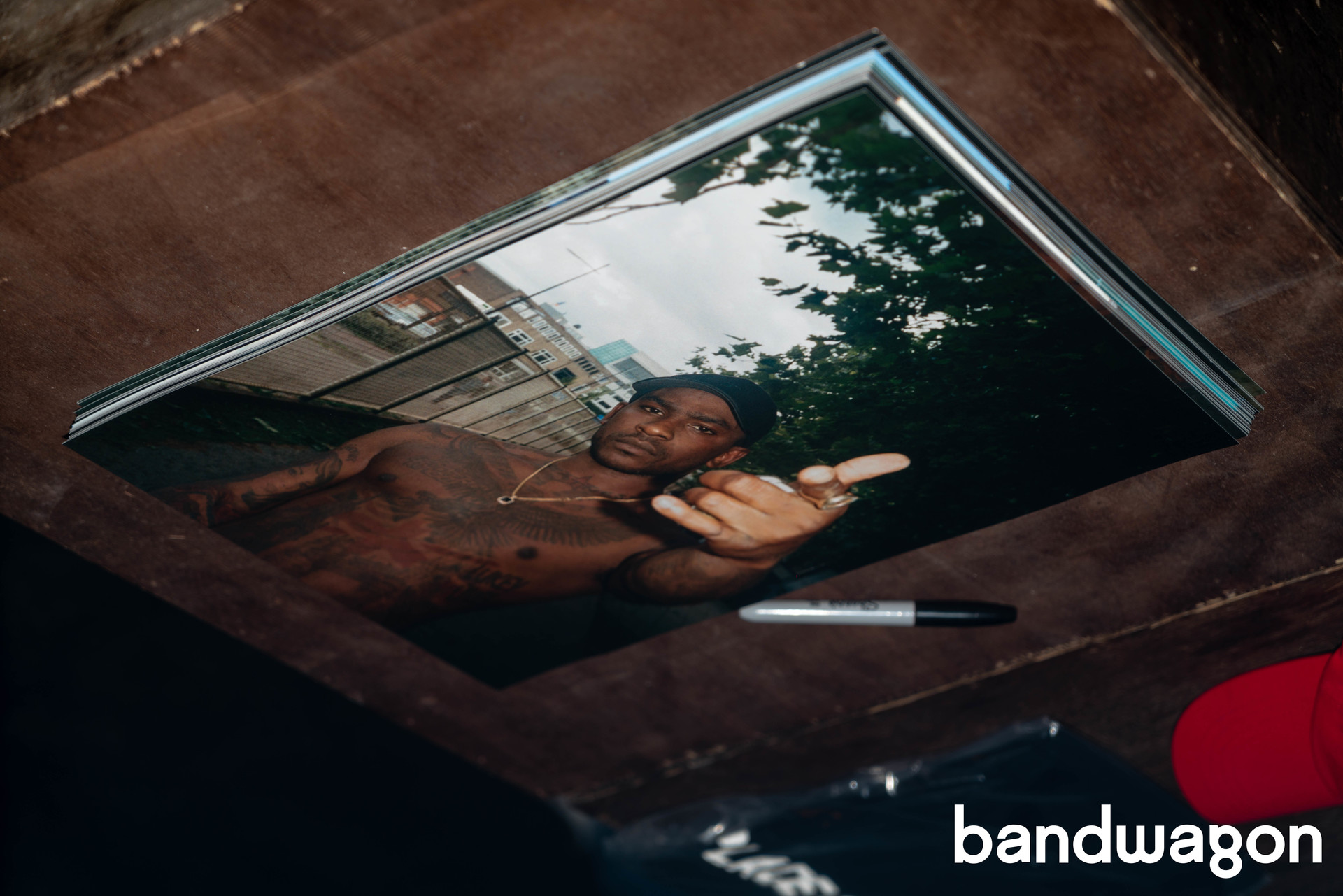 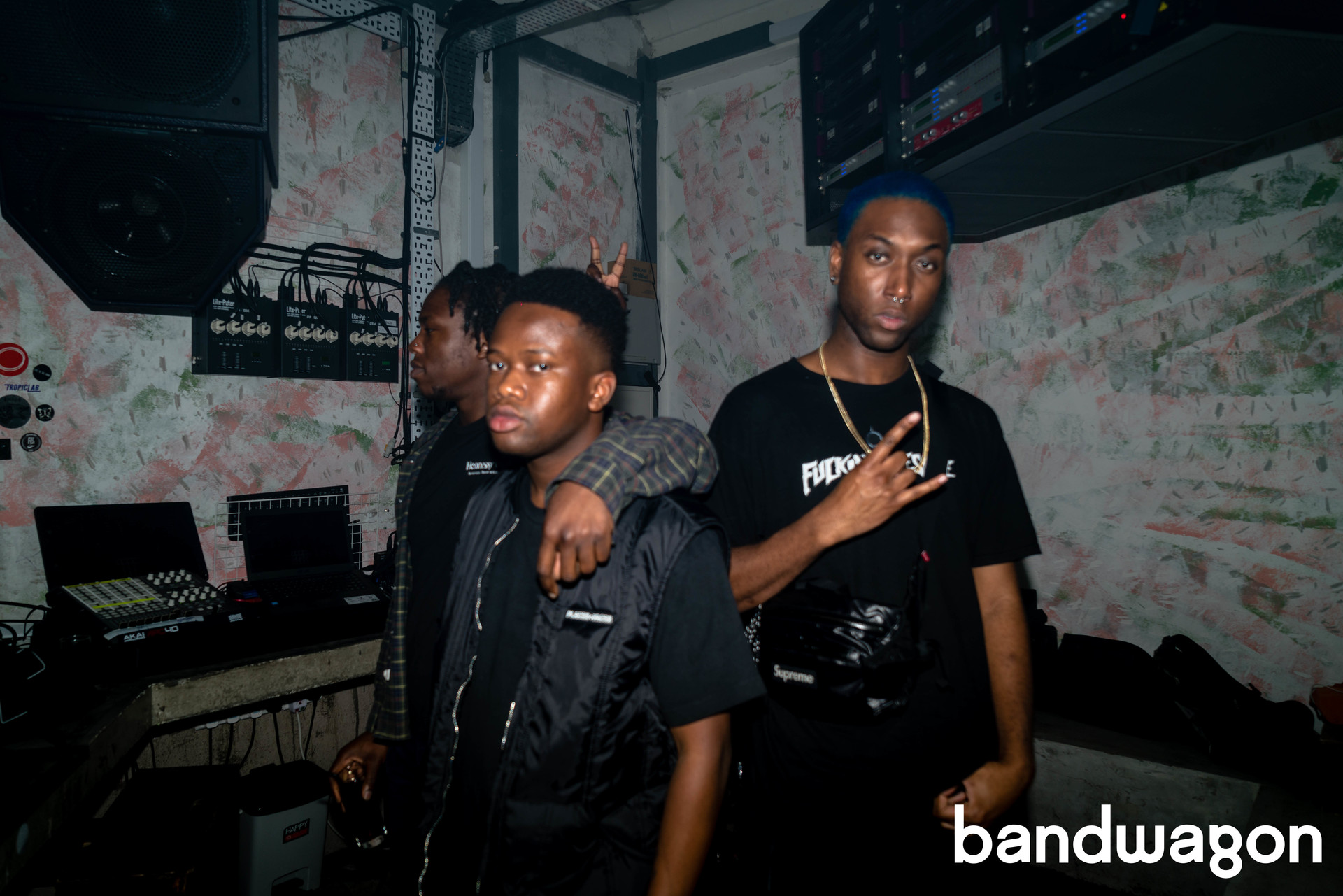 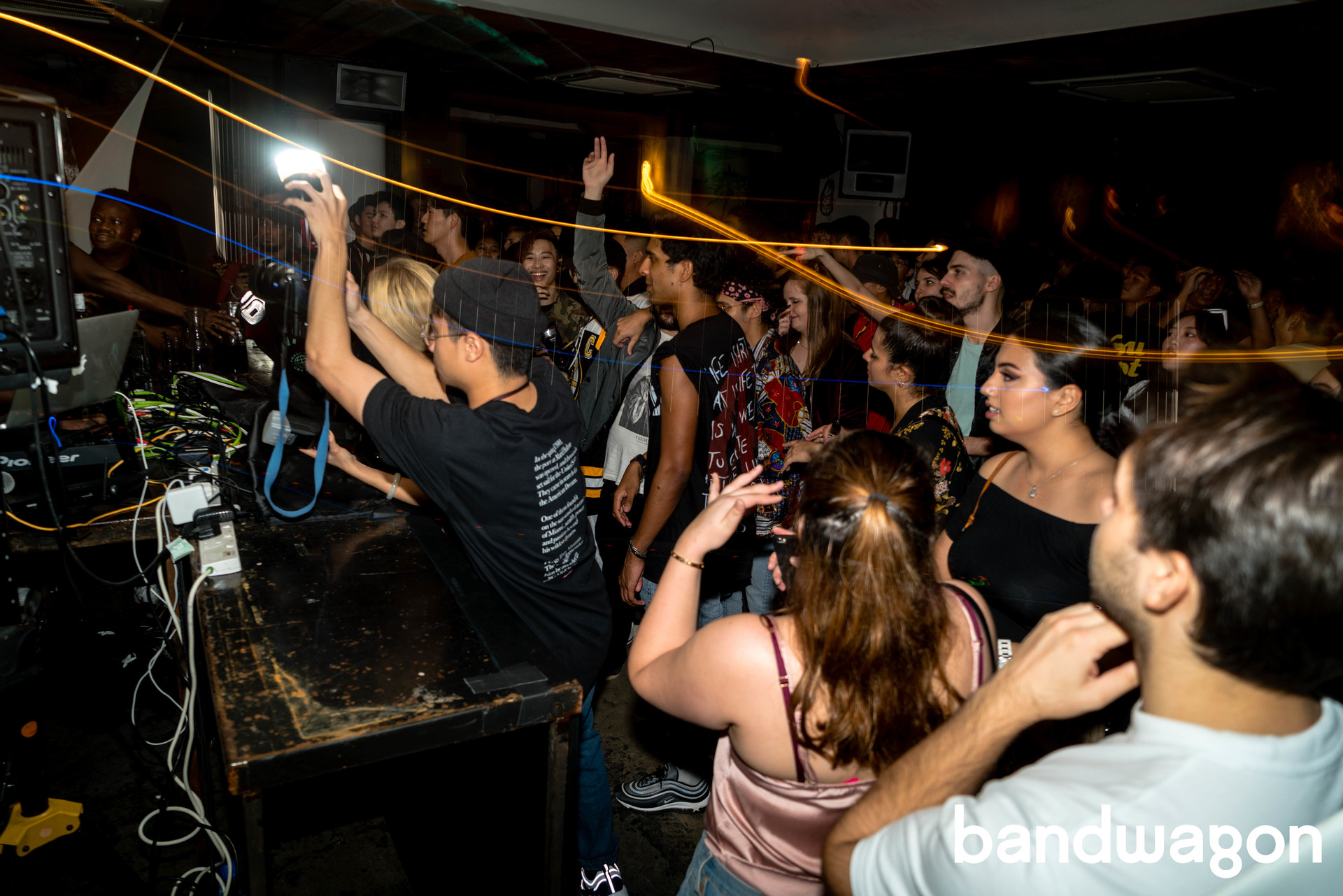 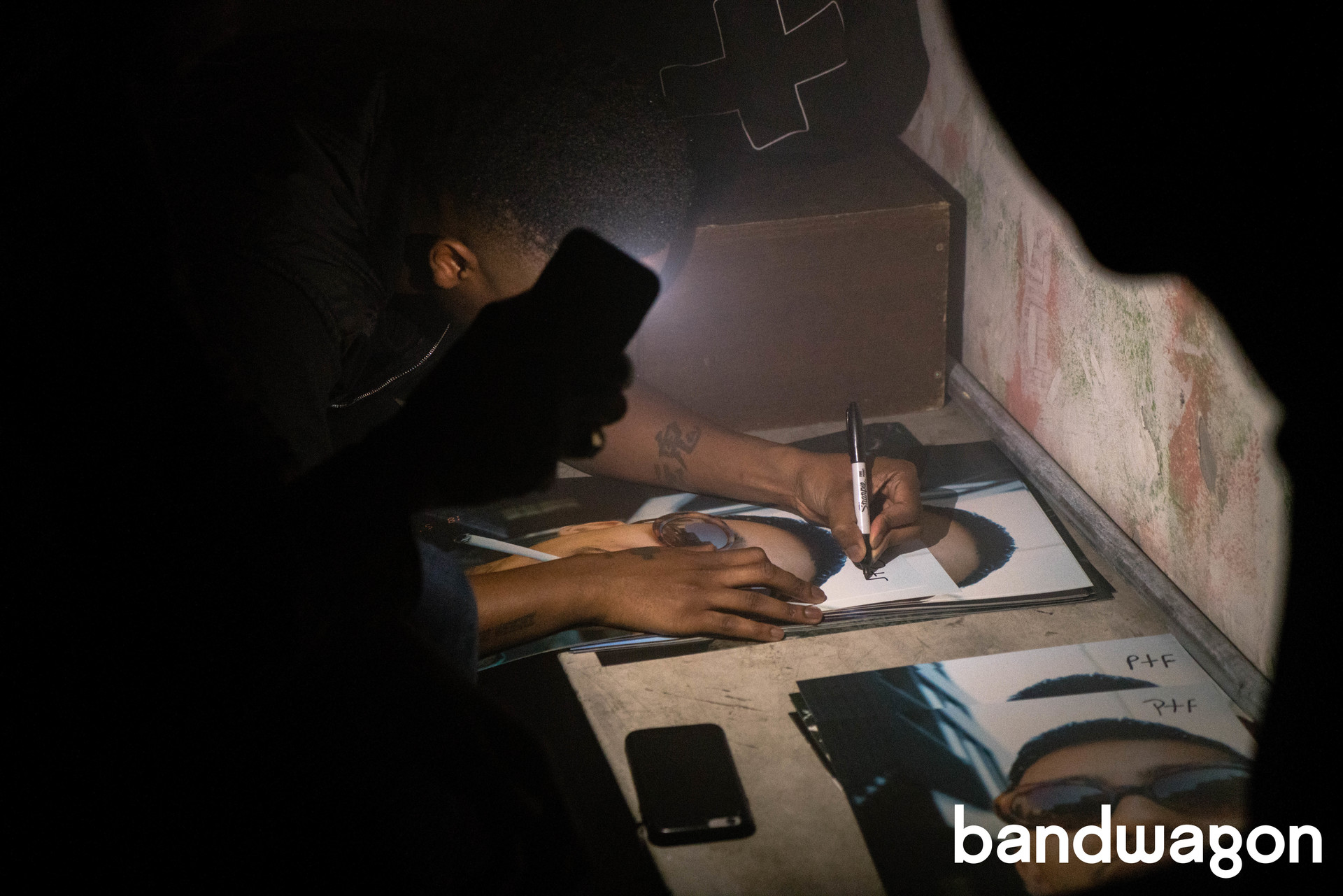 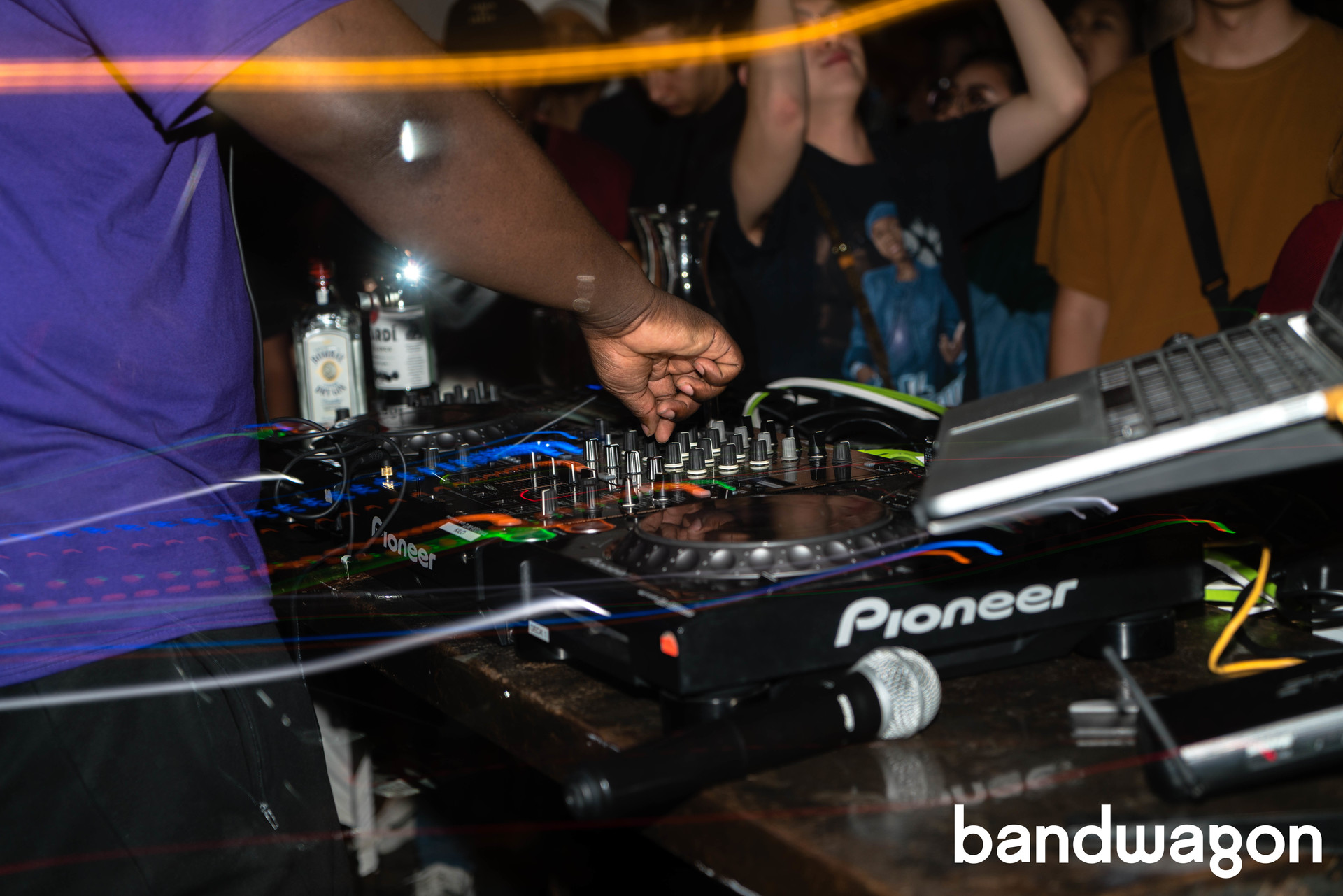 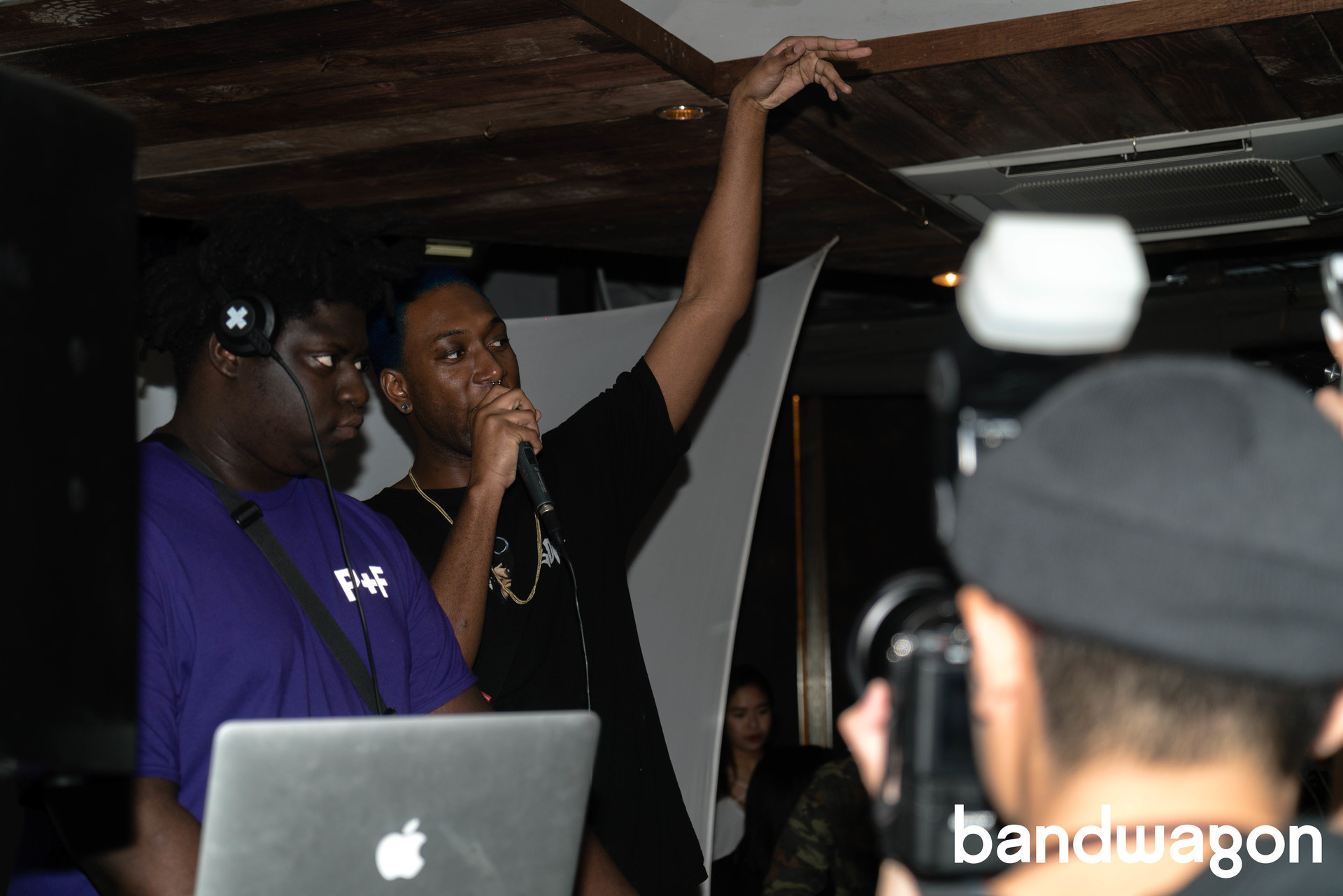 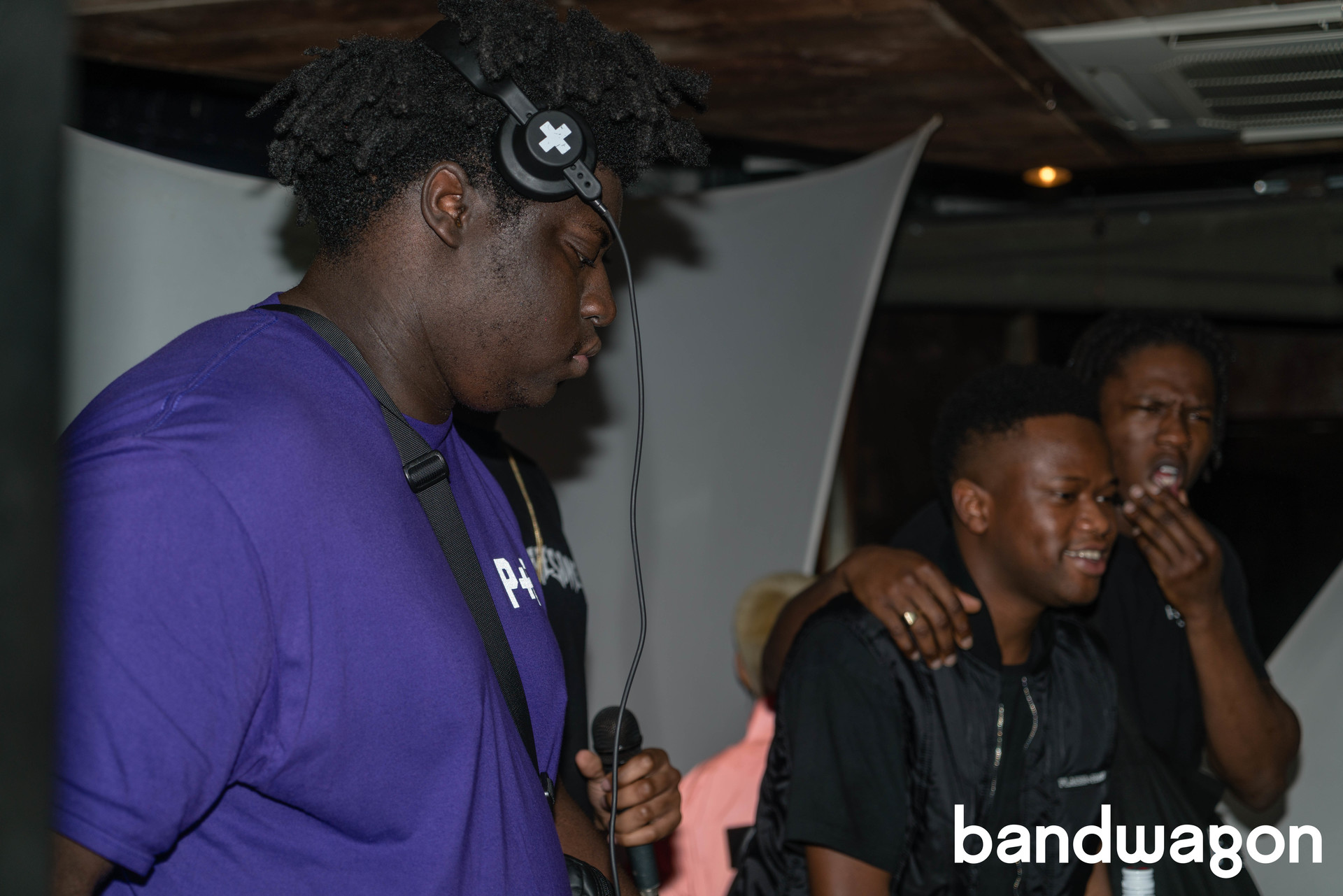 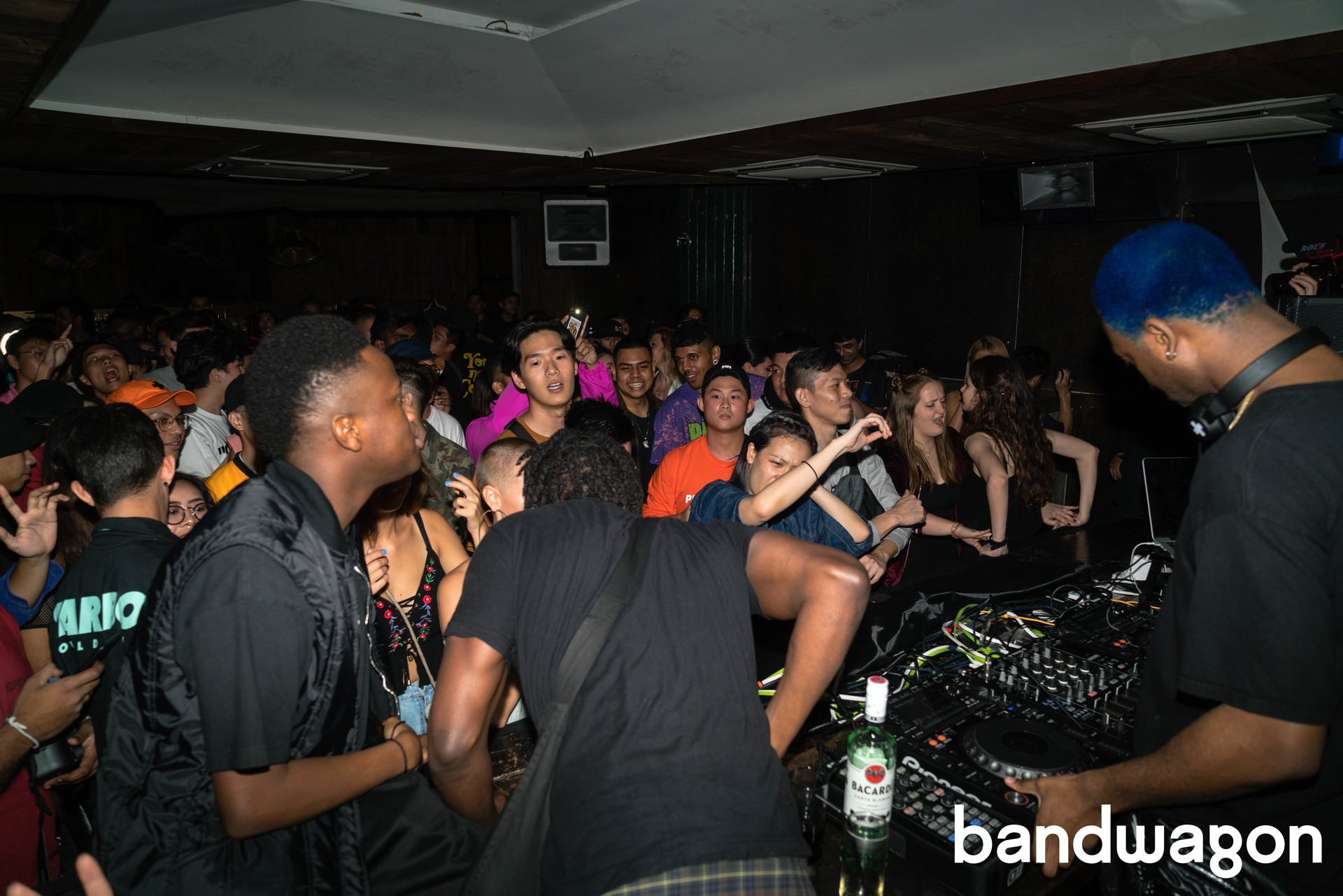 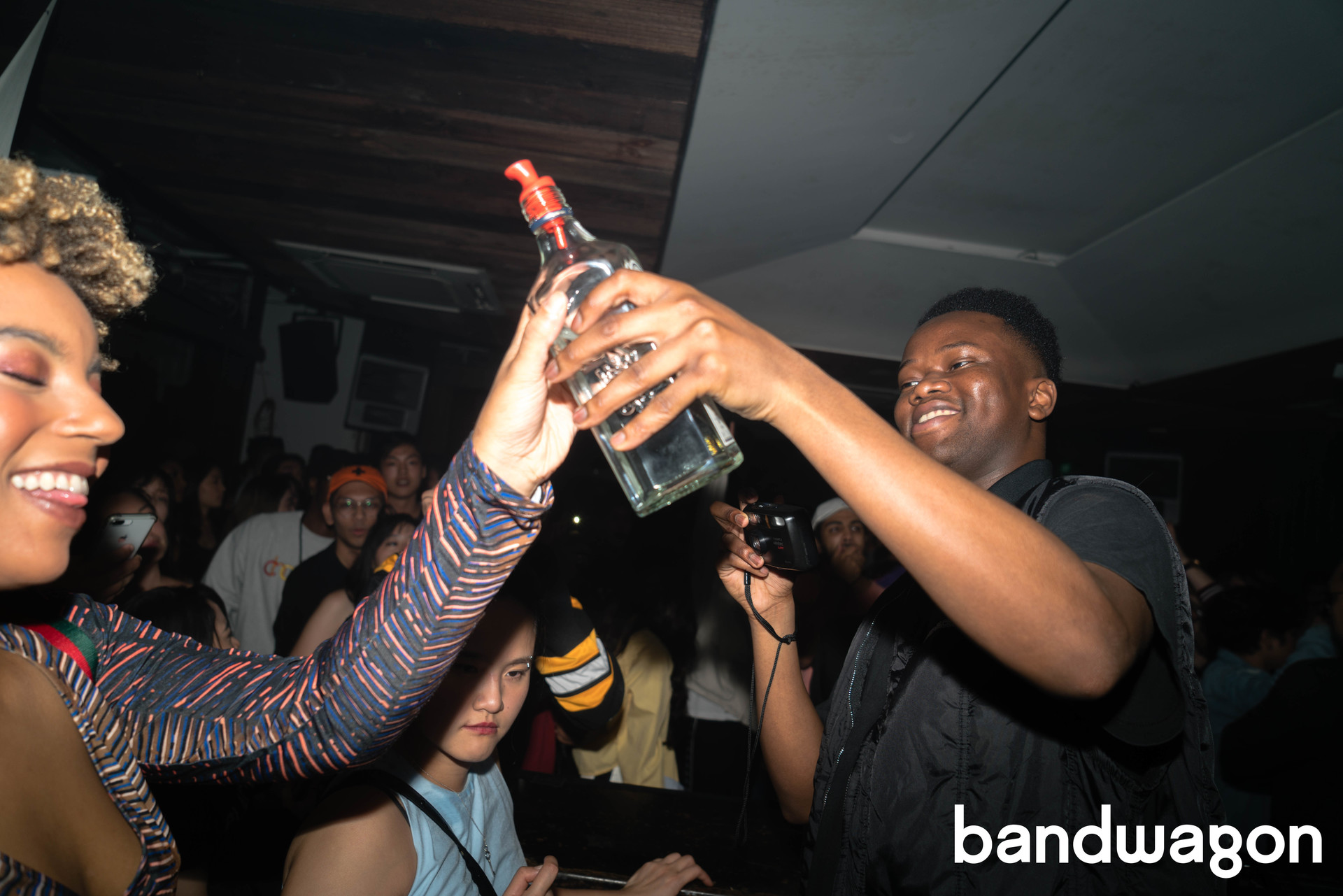 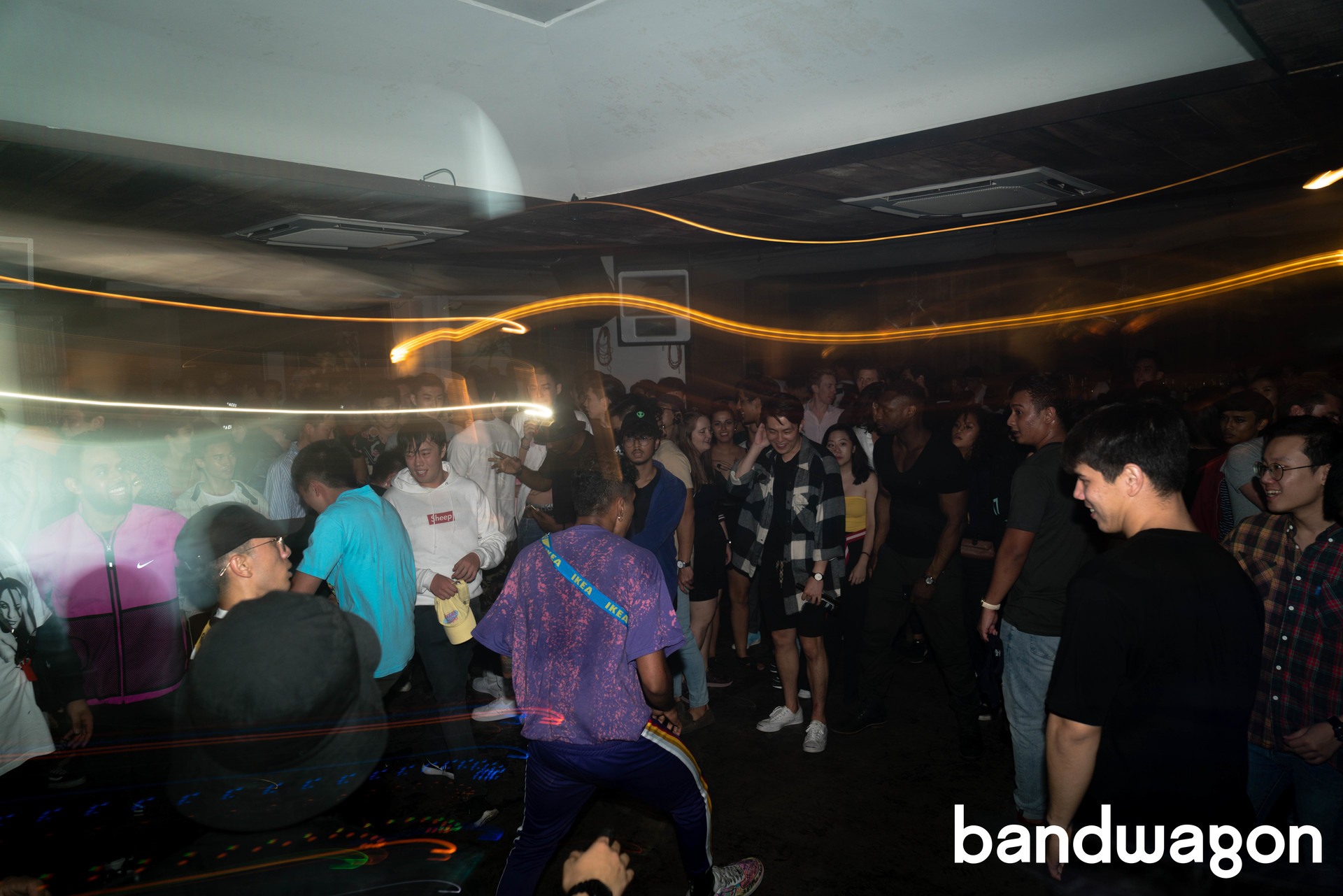 Places + Faces in Singapore was presented by Collective Minds, .Wav(y) and Intruders Singapore. Special thanks to .Wav(y) for the invite.