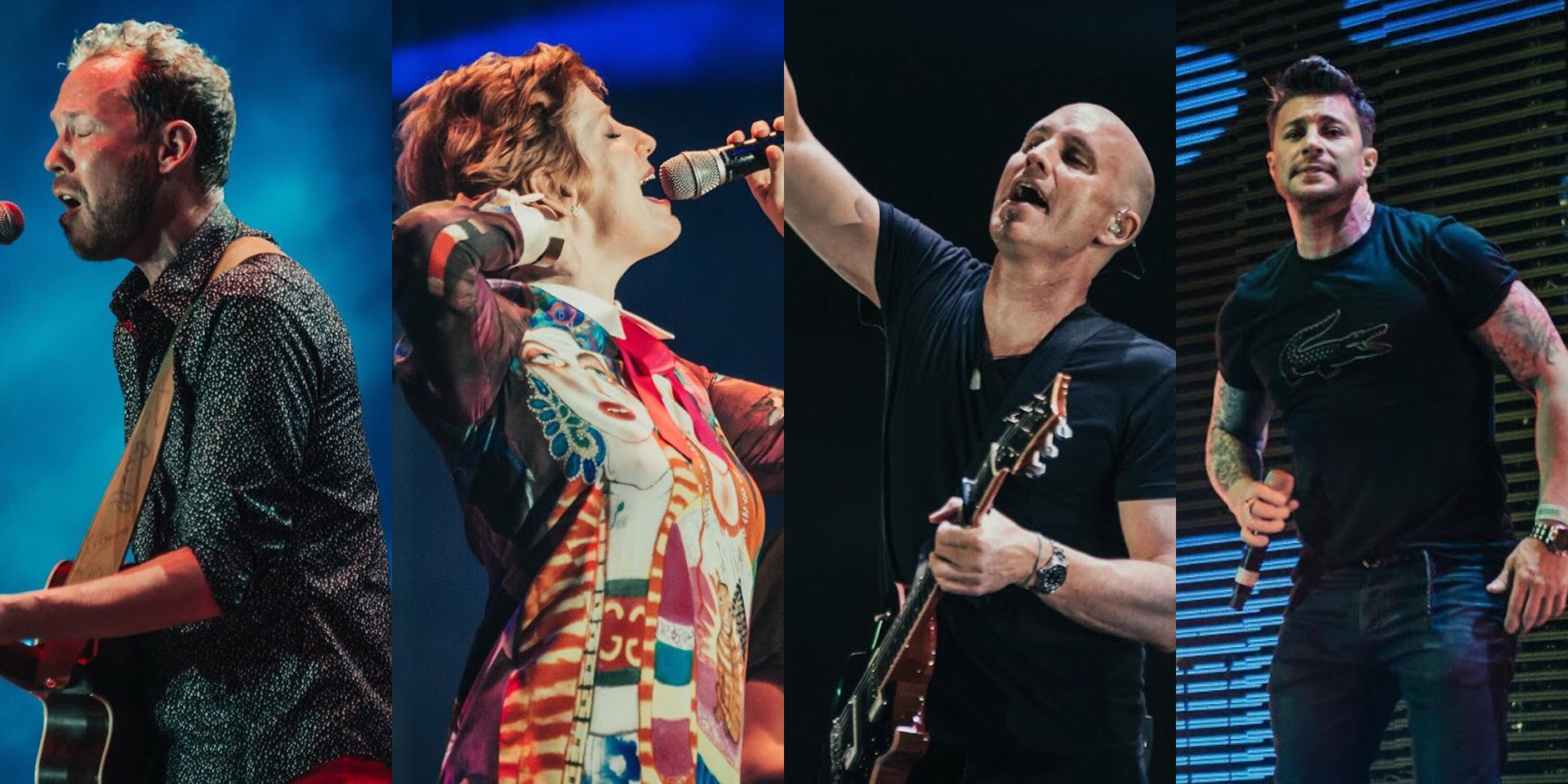 It was a throwback to the 2000's when some of the biggest acts from the turn of the millennium headlined the first-ever edition of Playback Music Festival. From boyband BLUE to Sixpence None the Richer's Leigh Nash, Vertical Horizon to Stephen Speaks (the band behind the 2001 radio hit, 'Passenger Seat'), as well as homegrown acts MYMP, Rivermaya, and Moonstar88, fans were treated to a night of nostalgia. 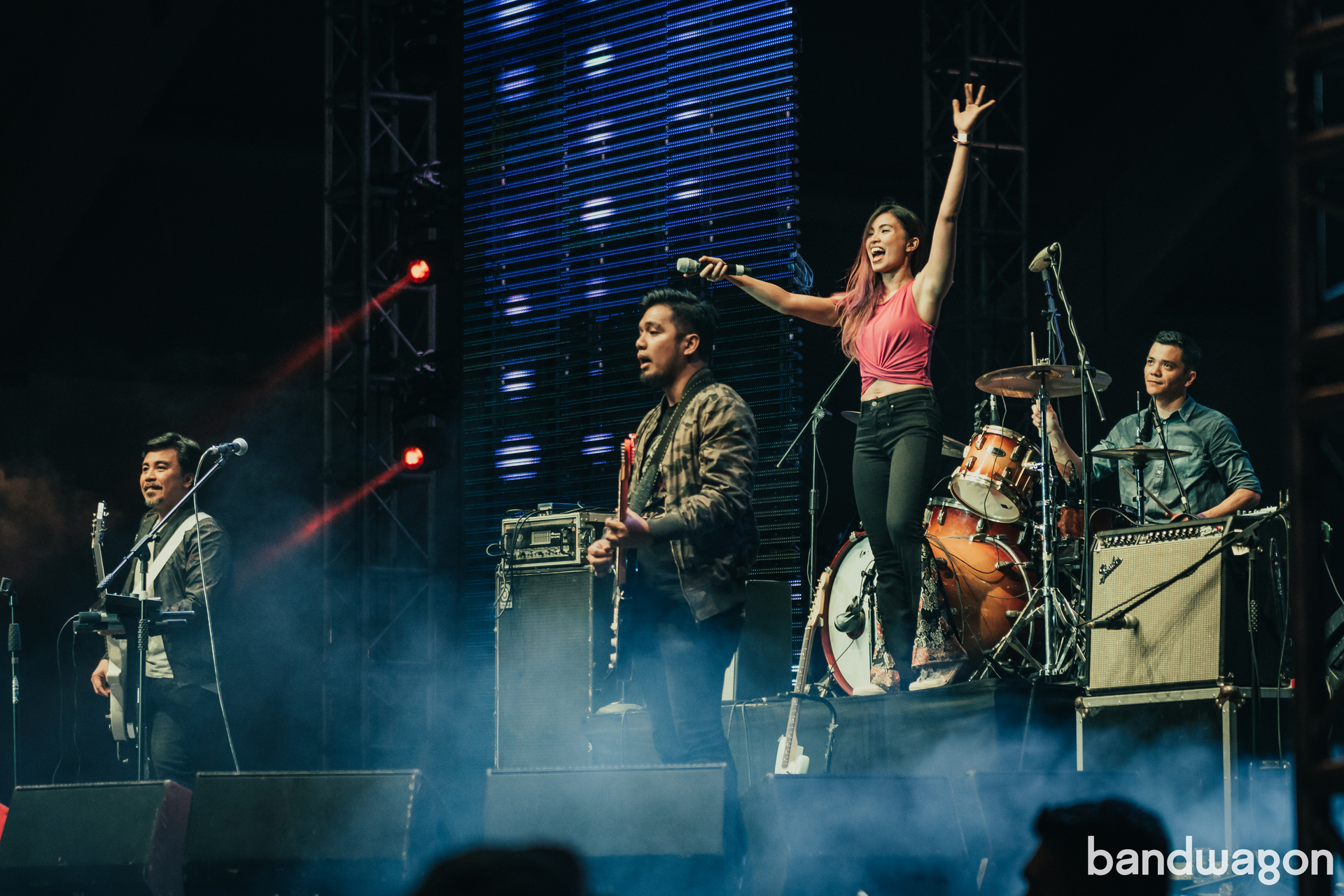 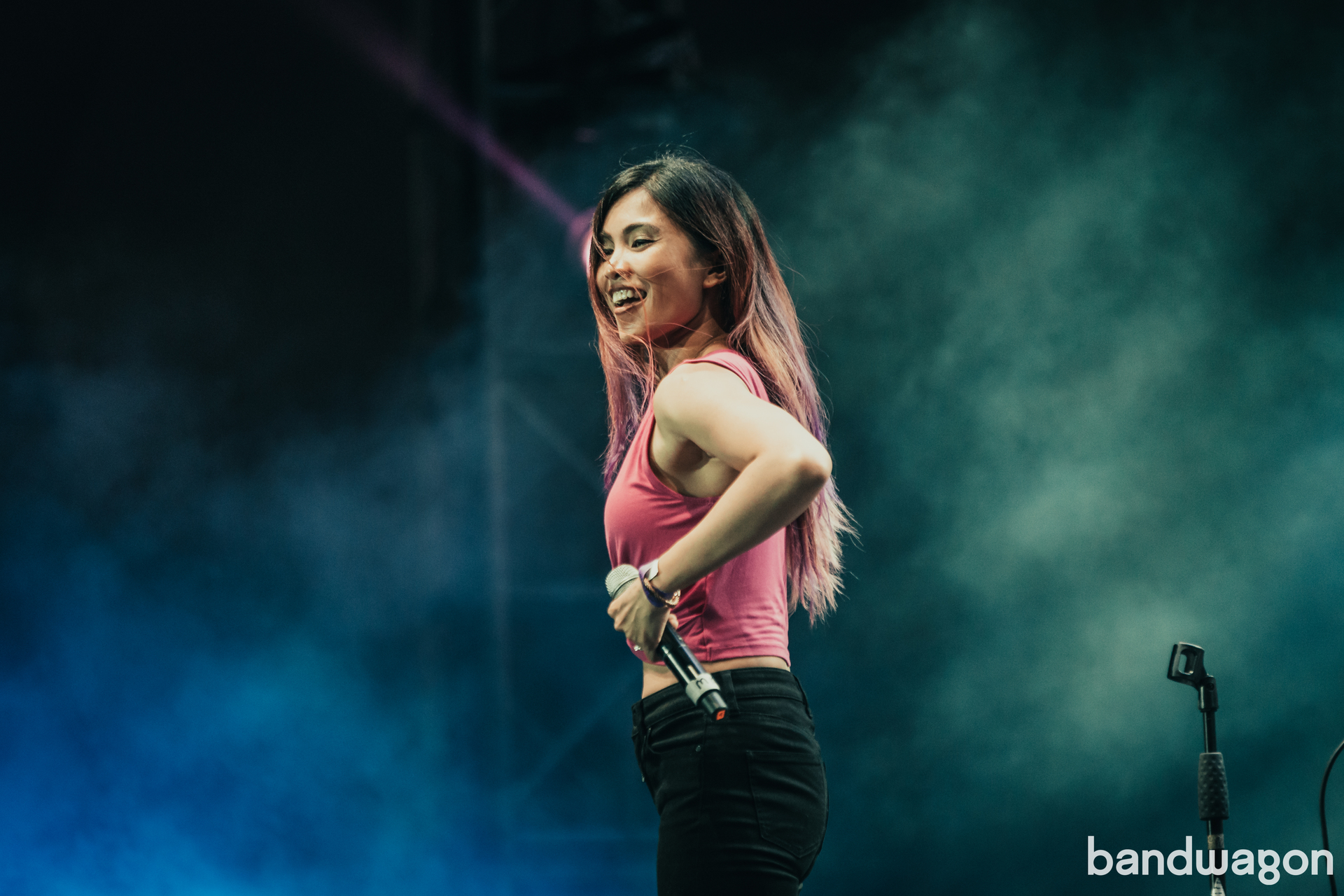 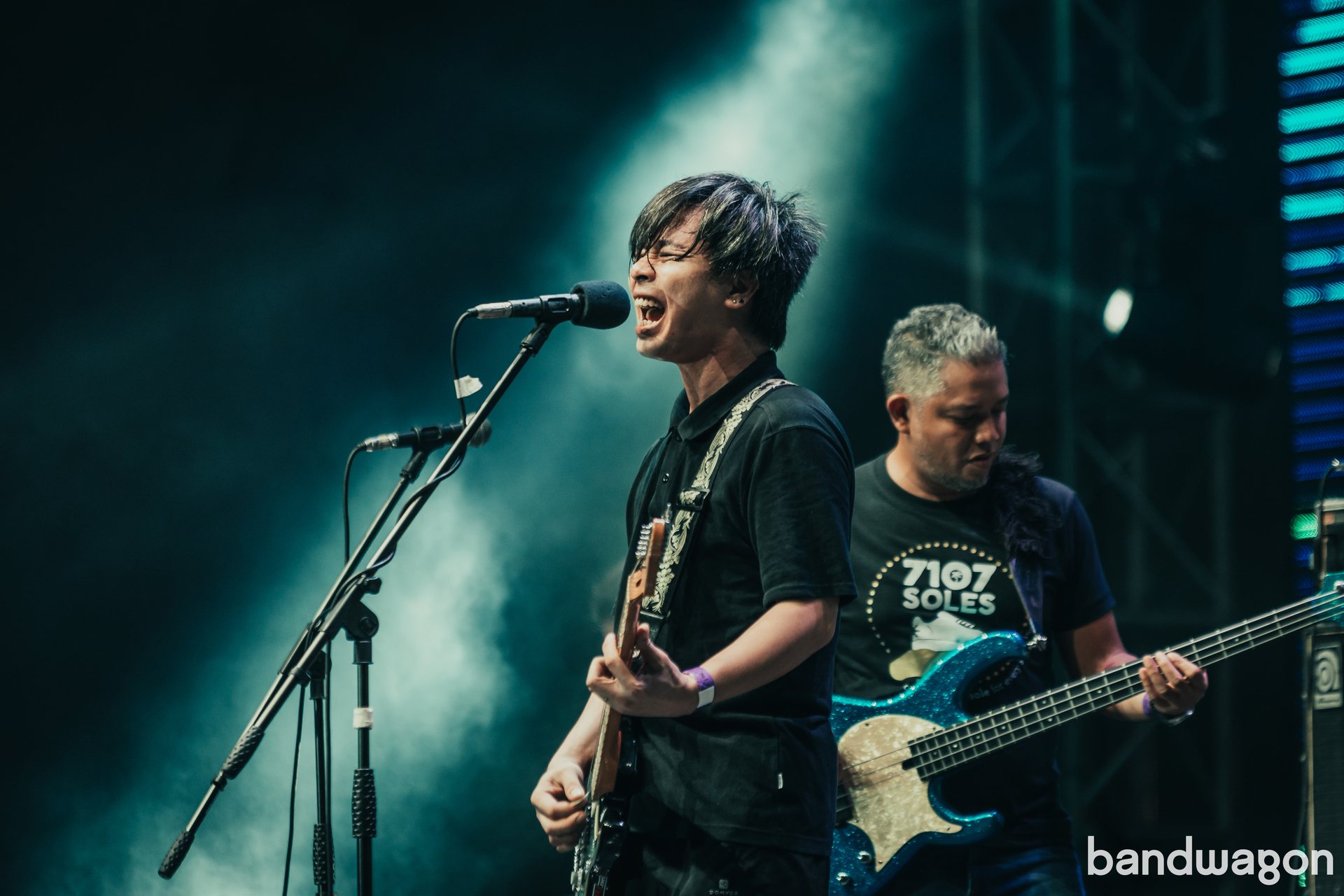 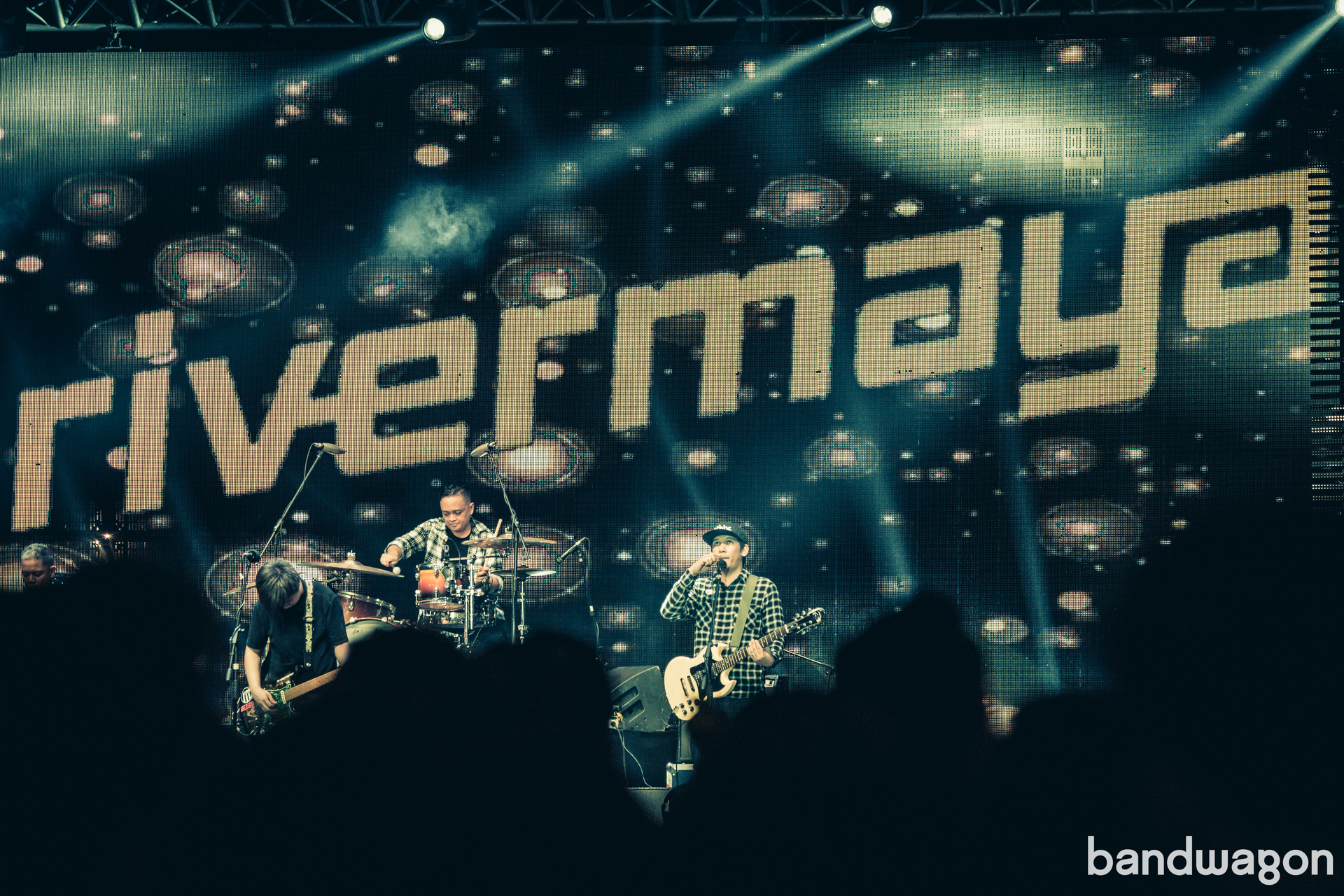 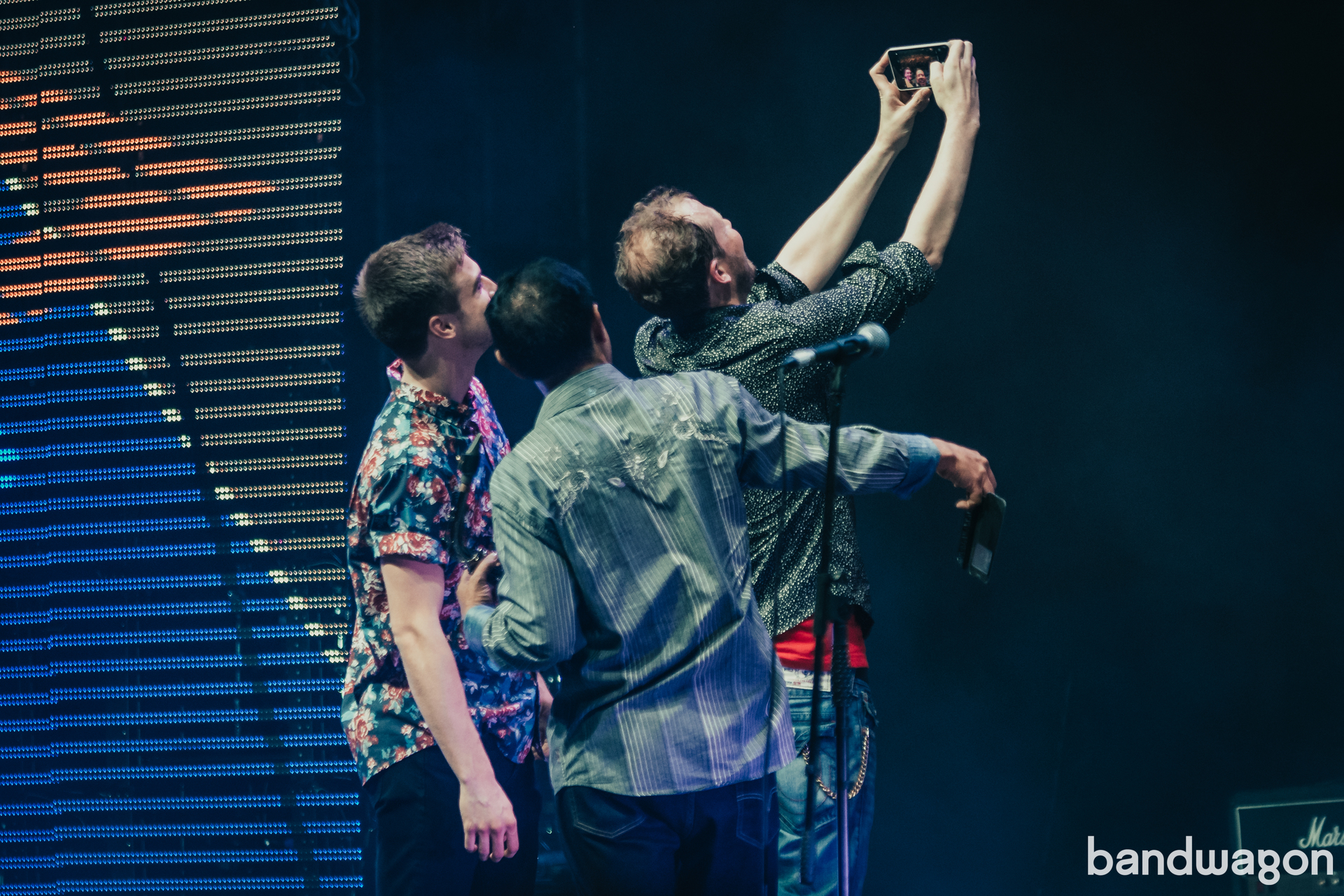 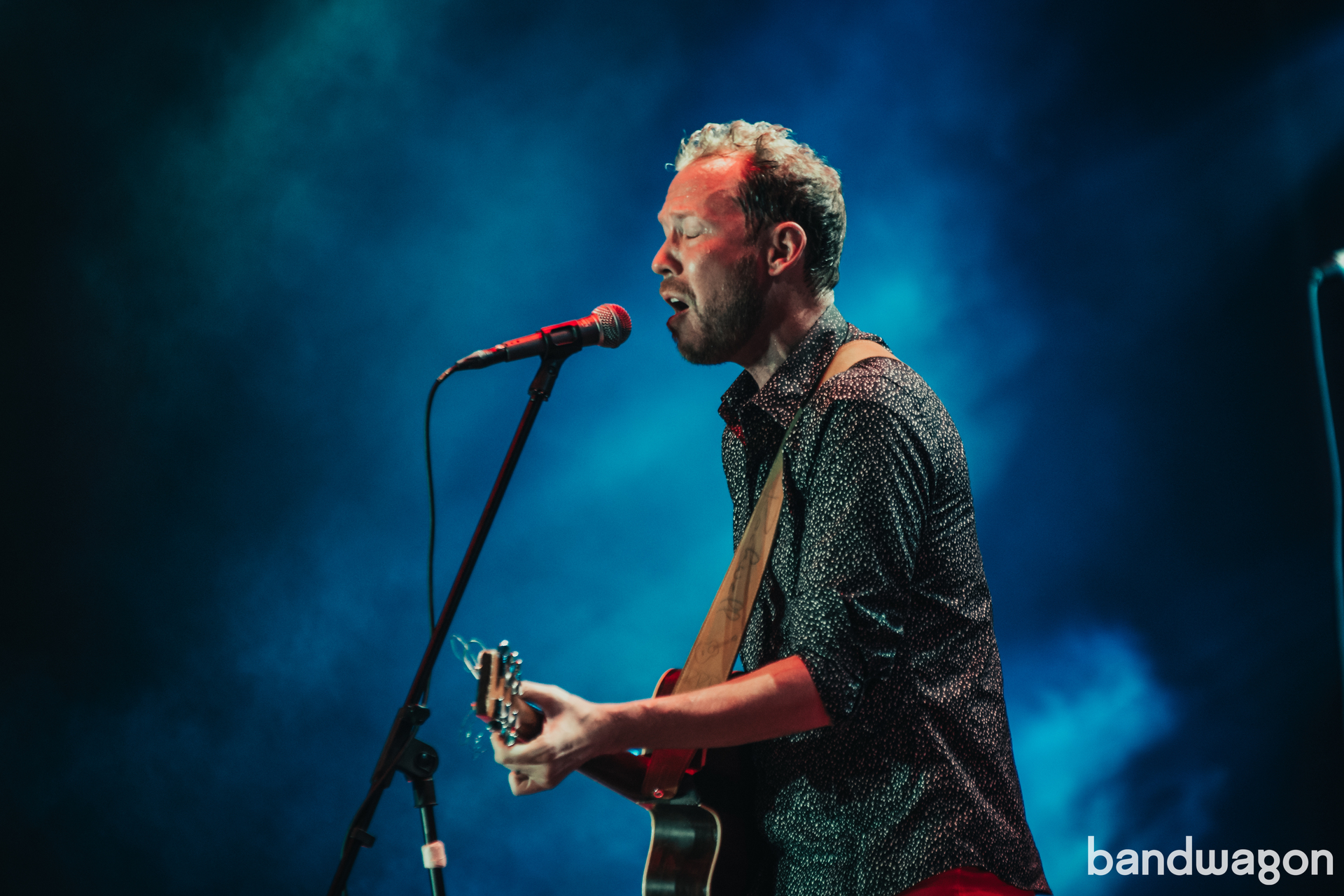 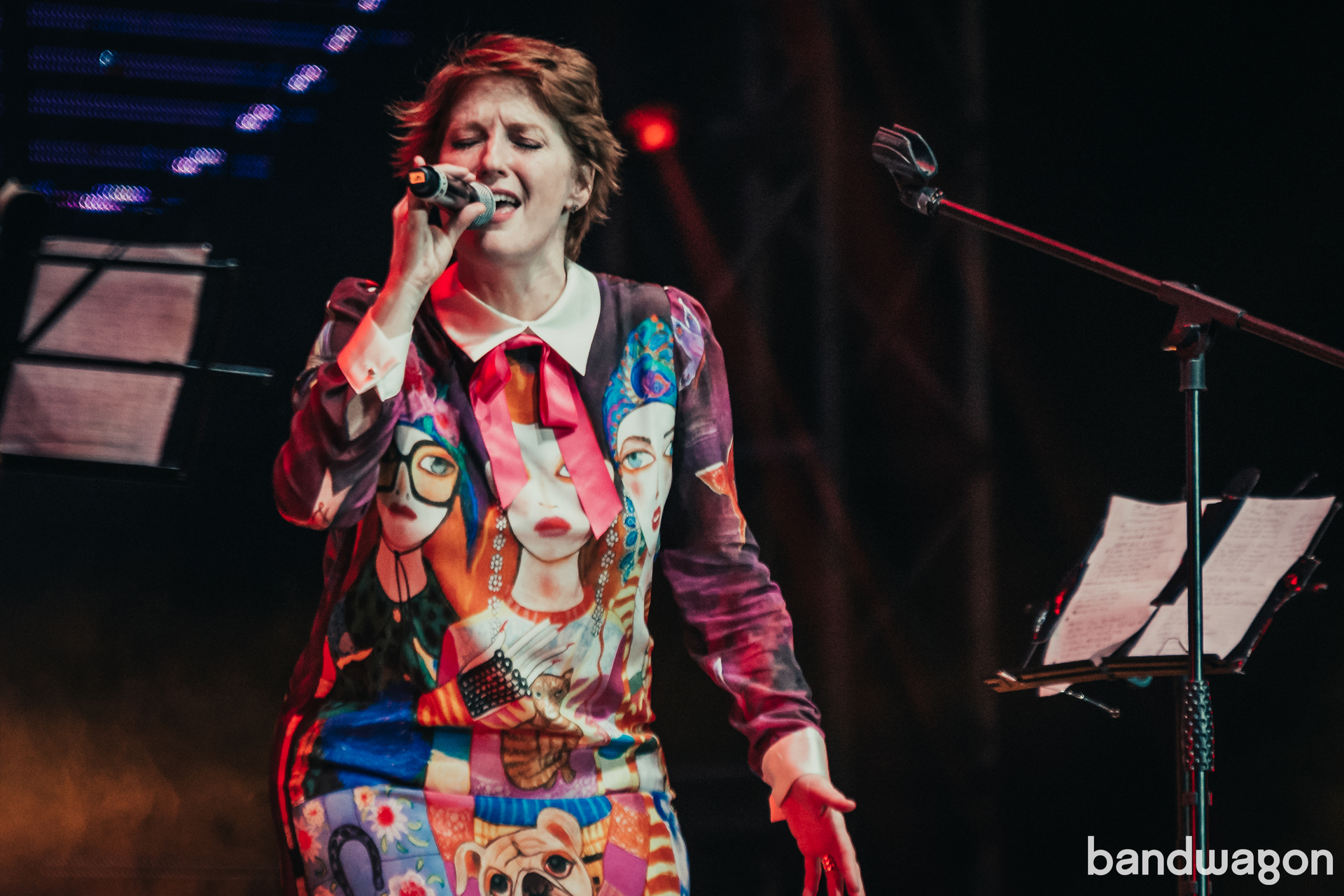 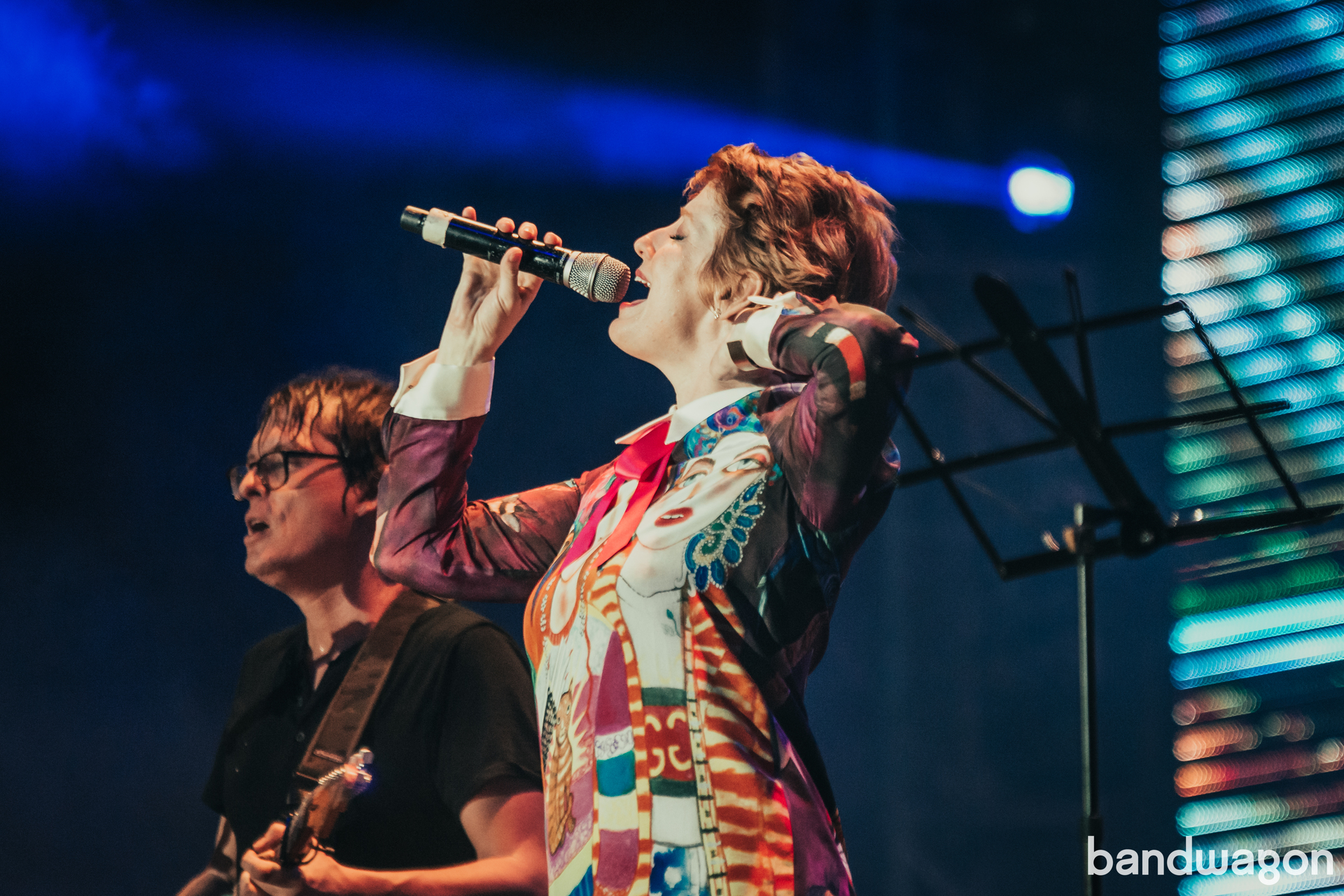 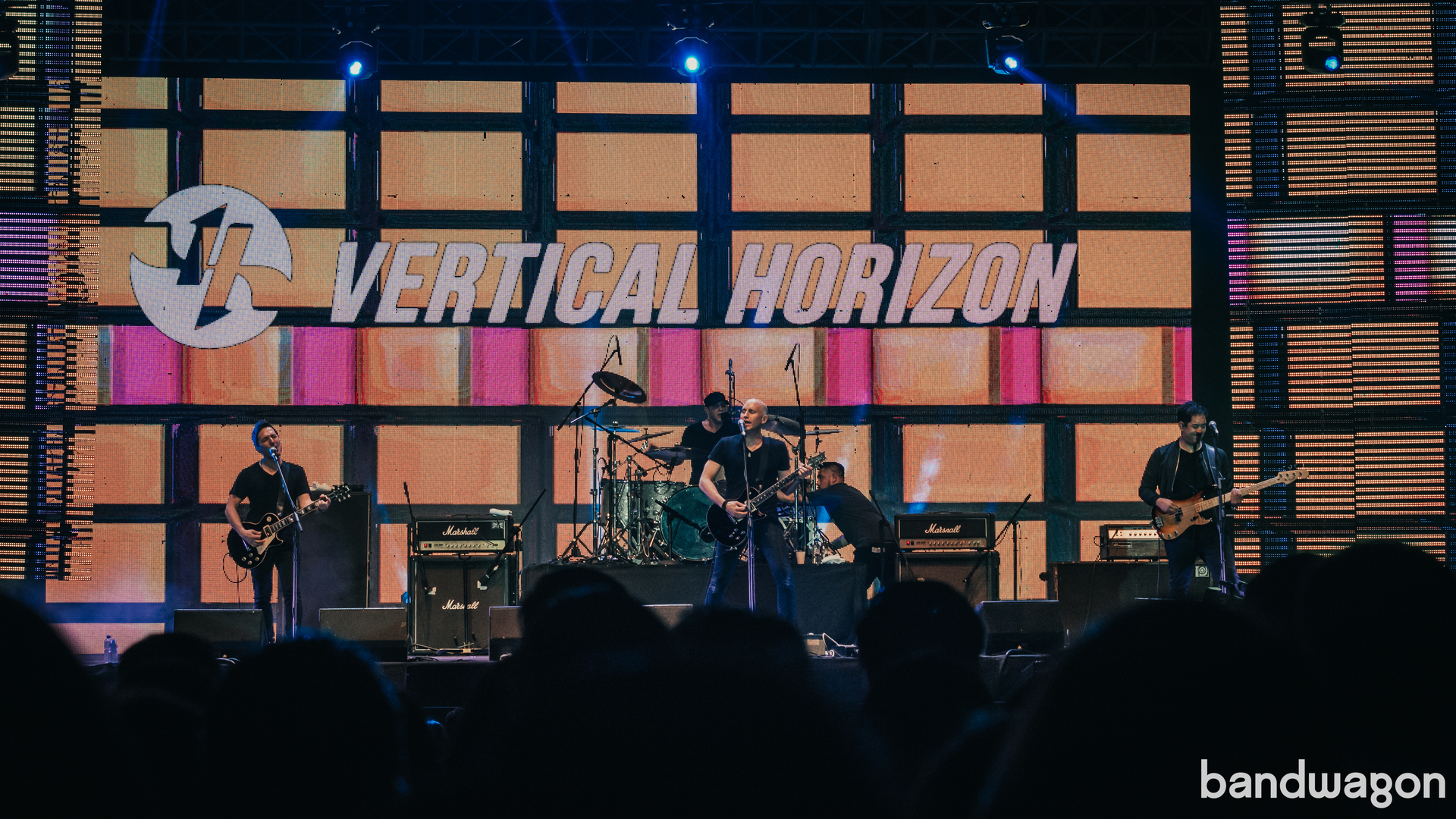 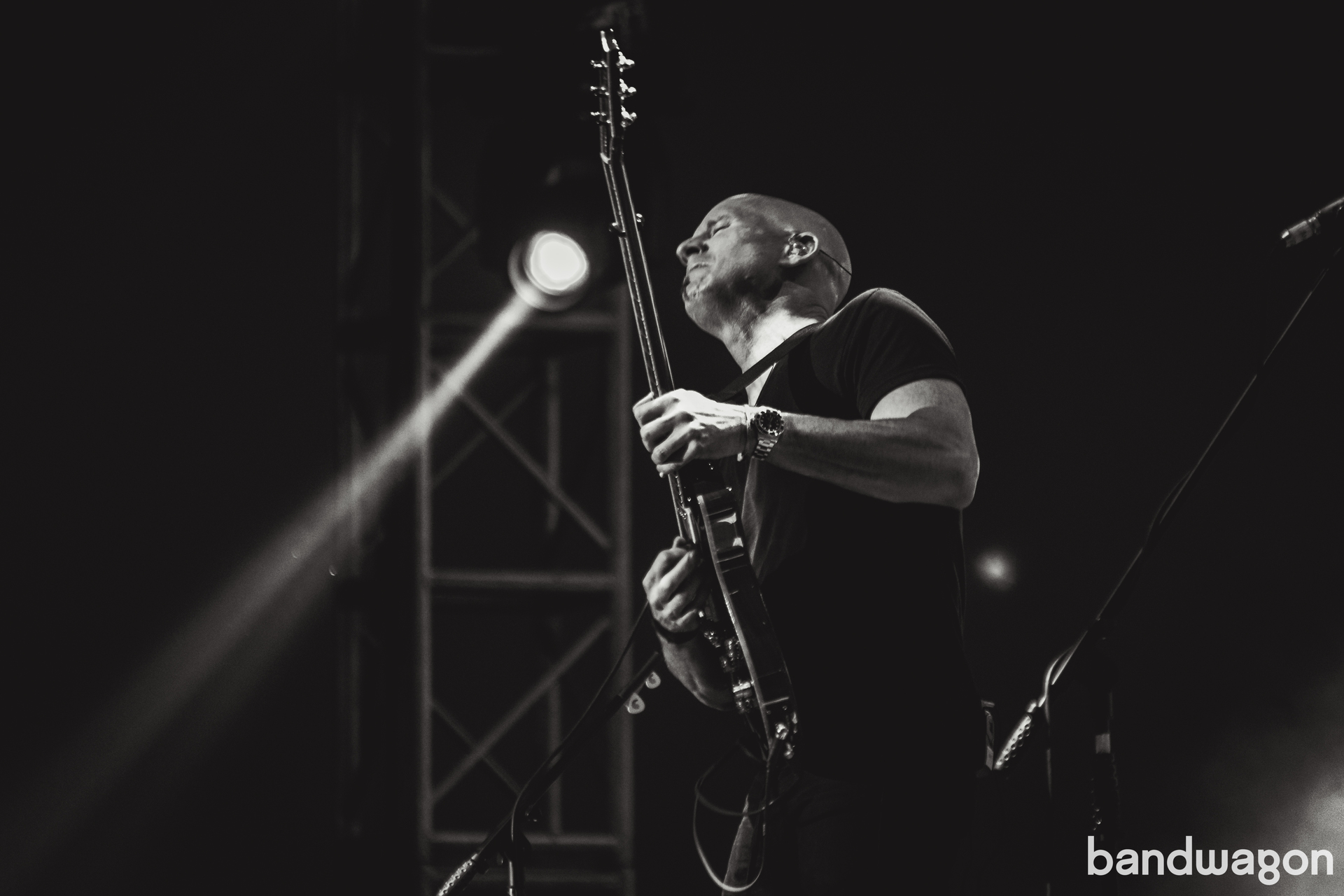 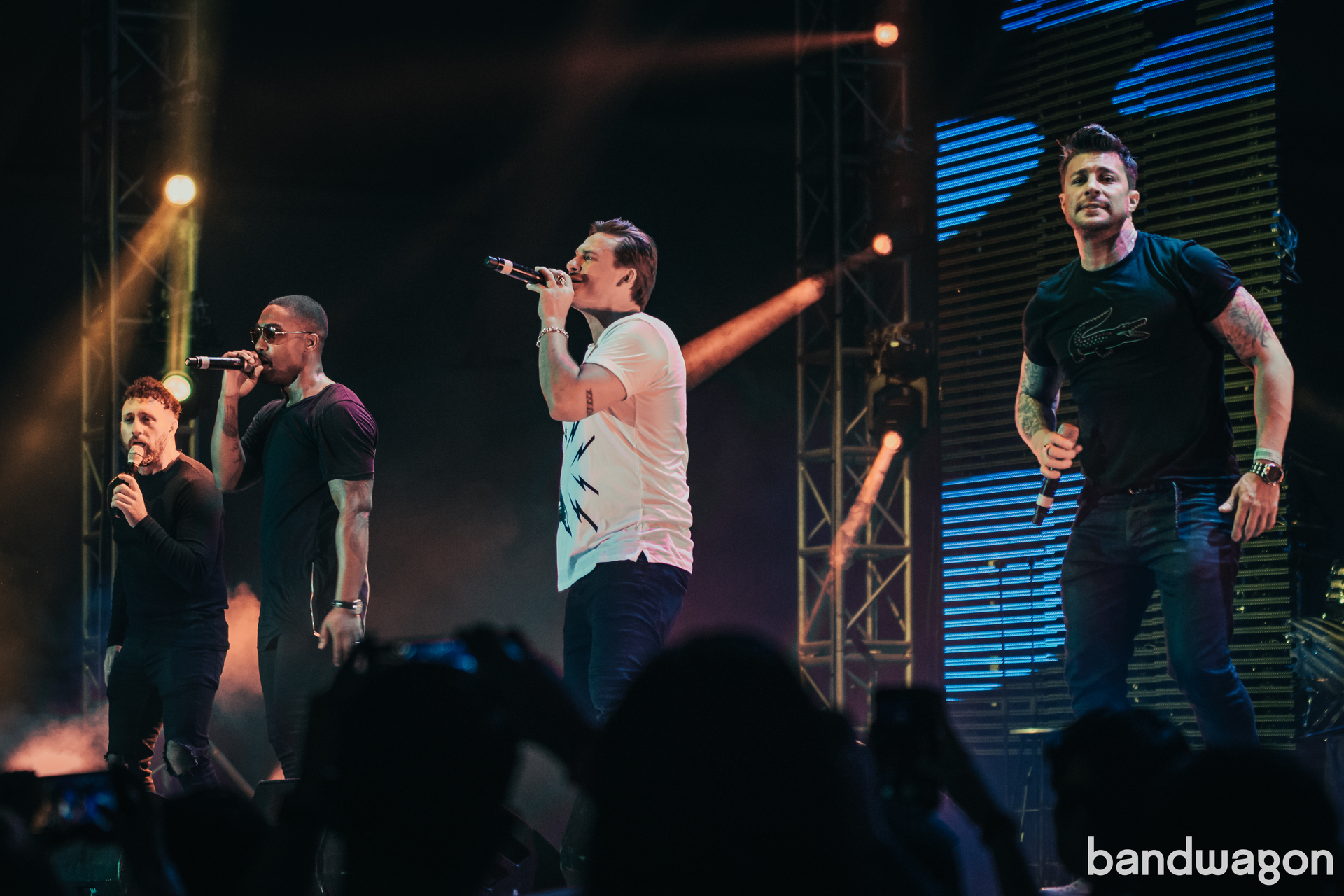 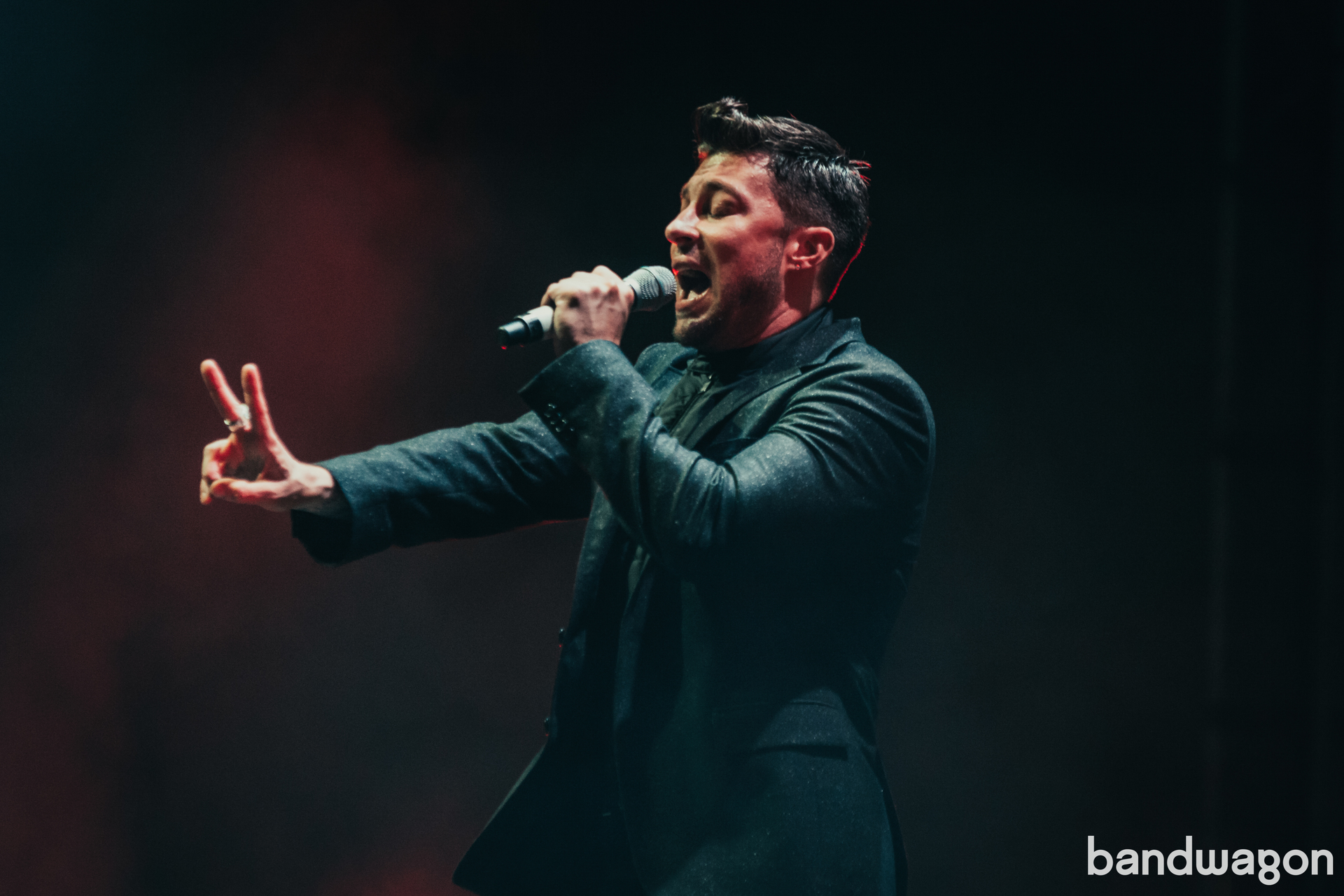 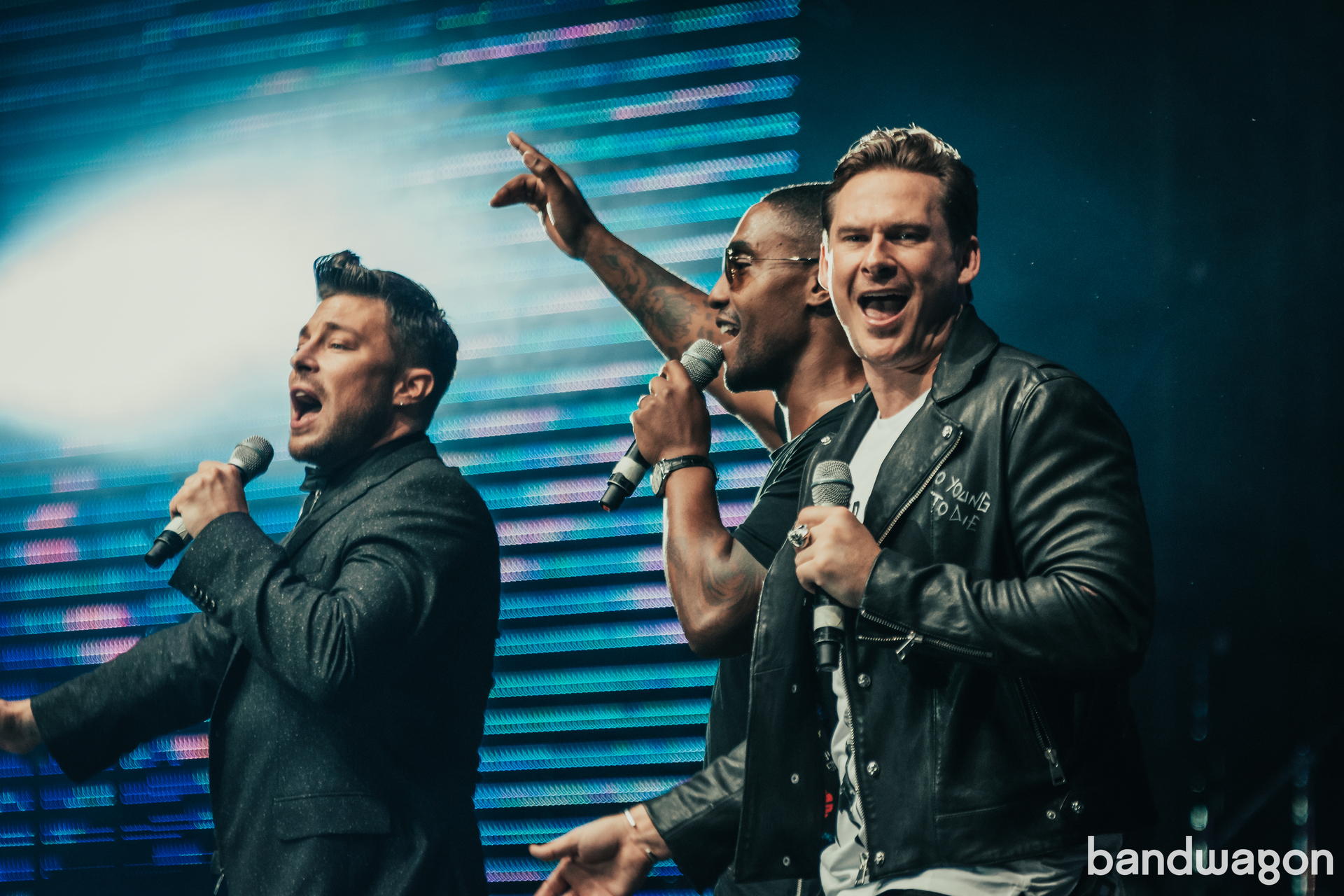 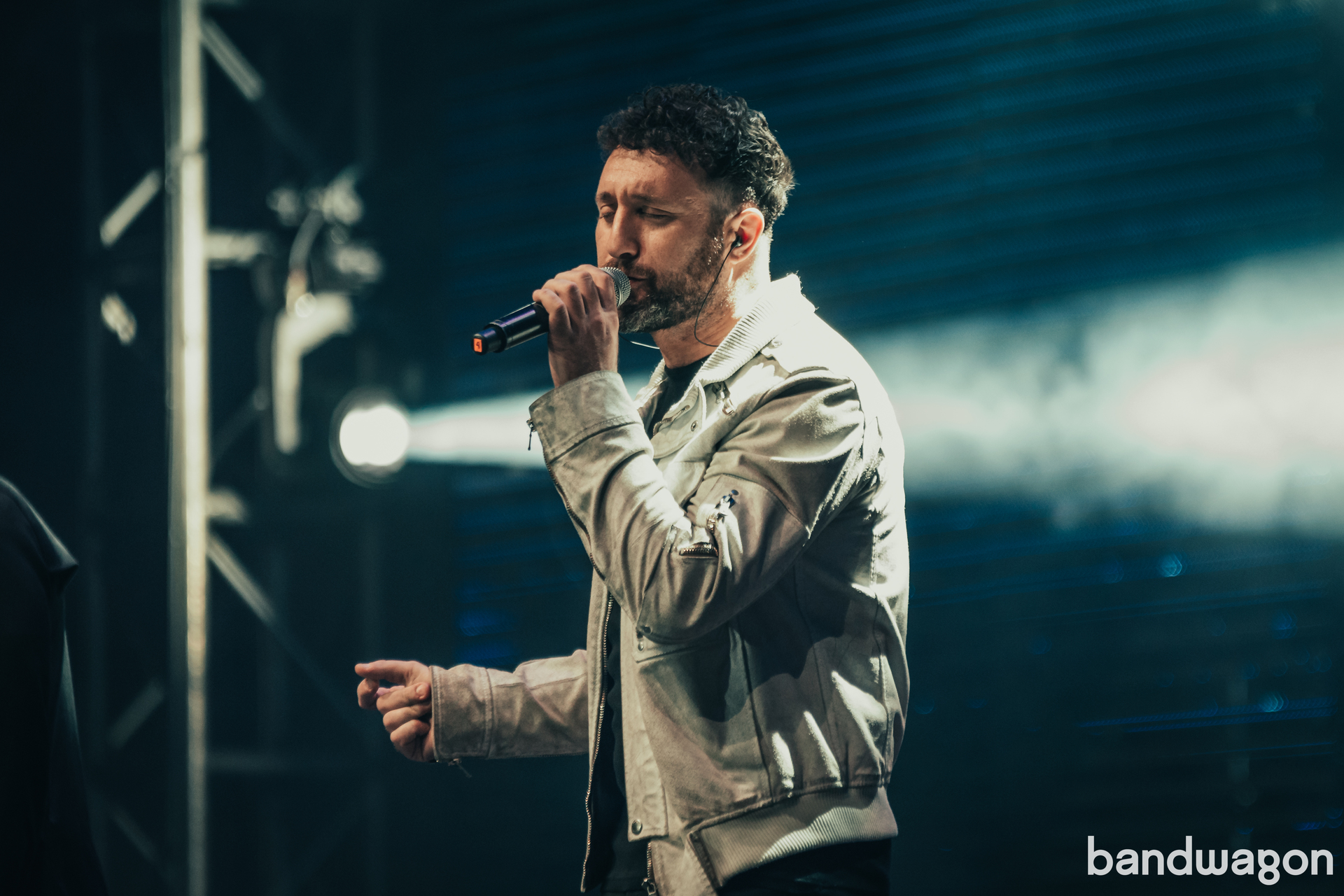 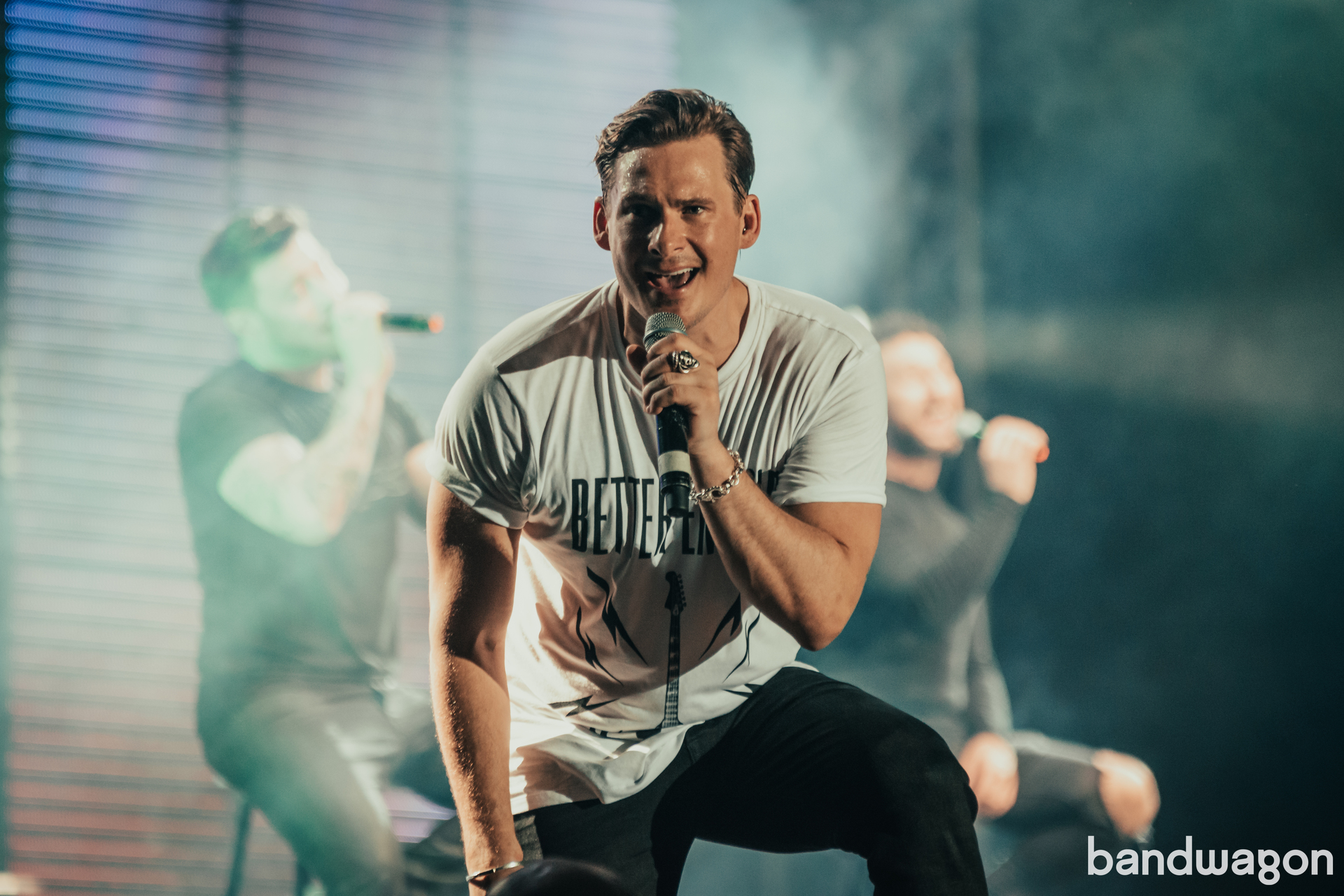 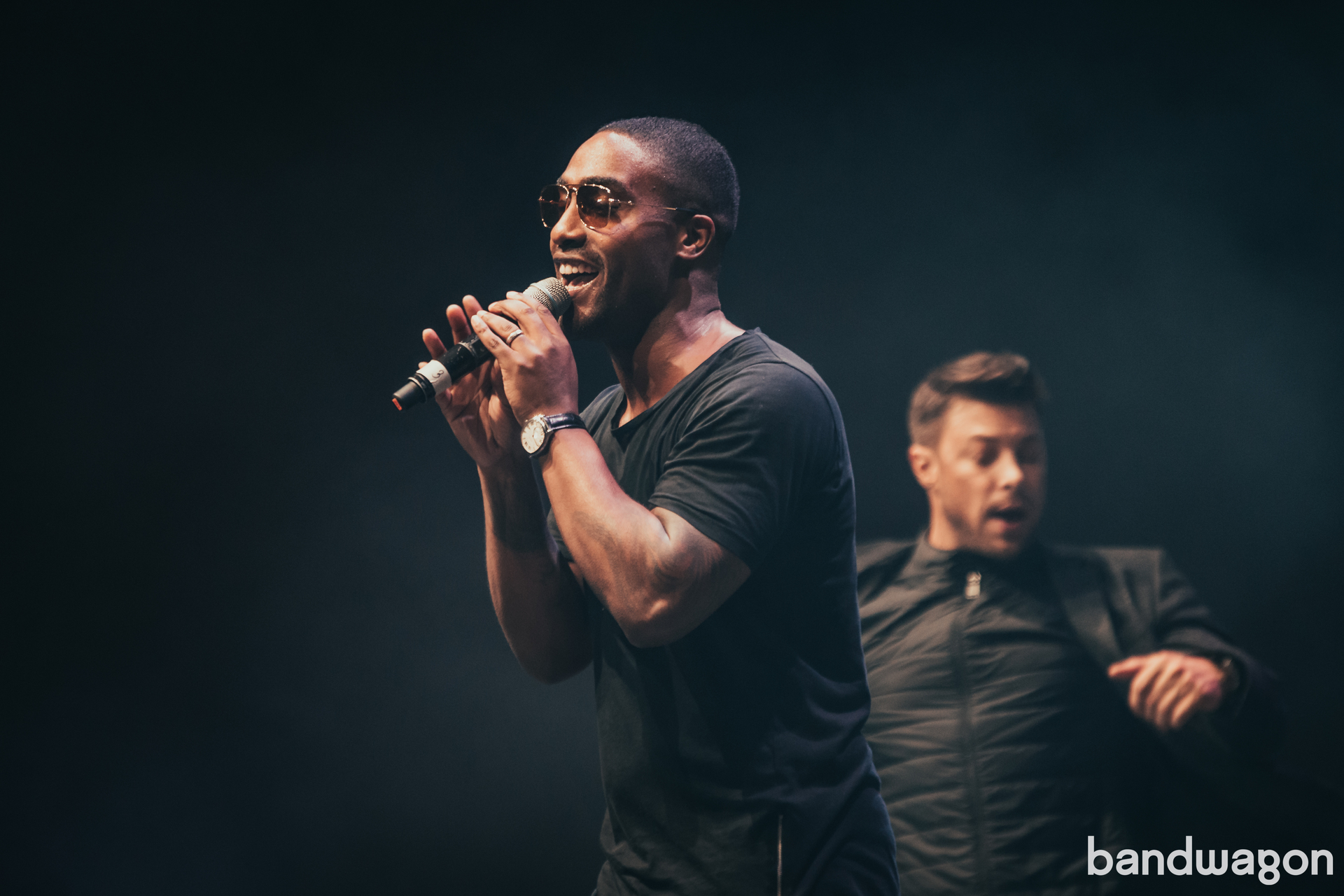 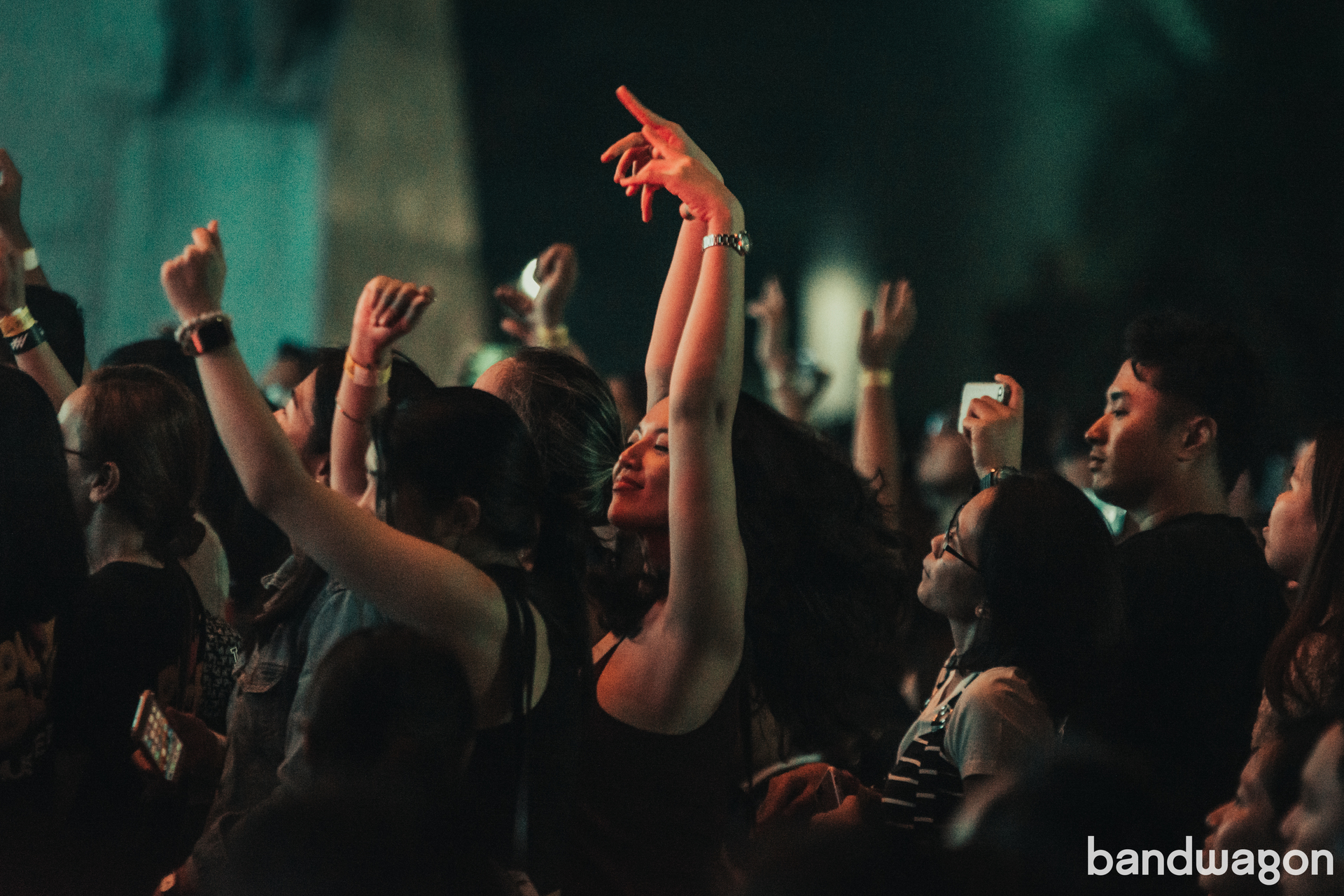 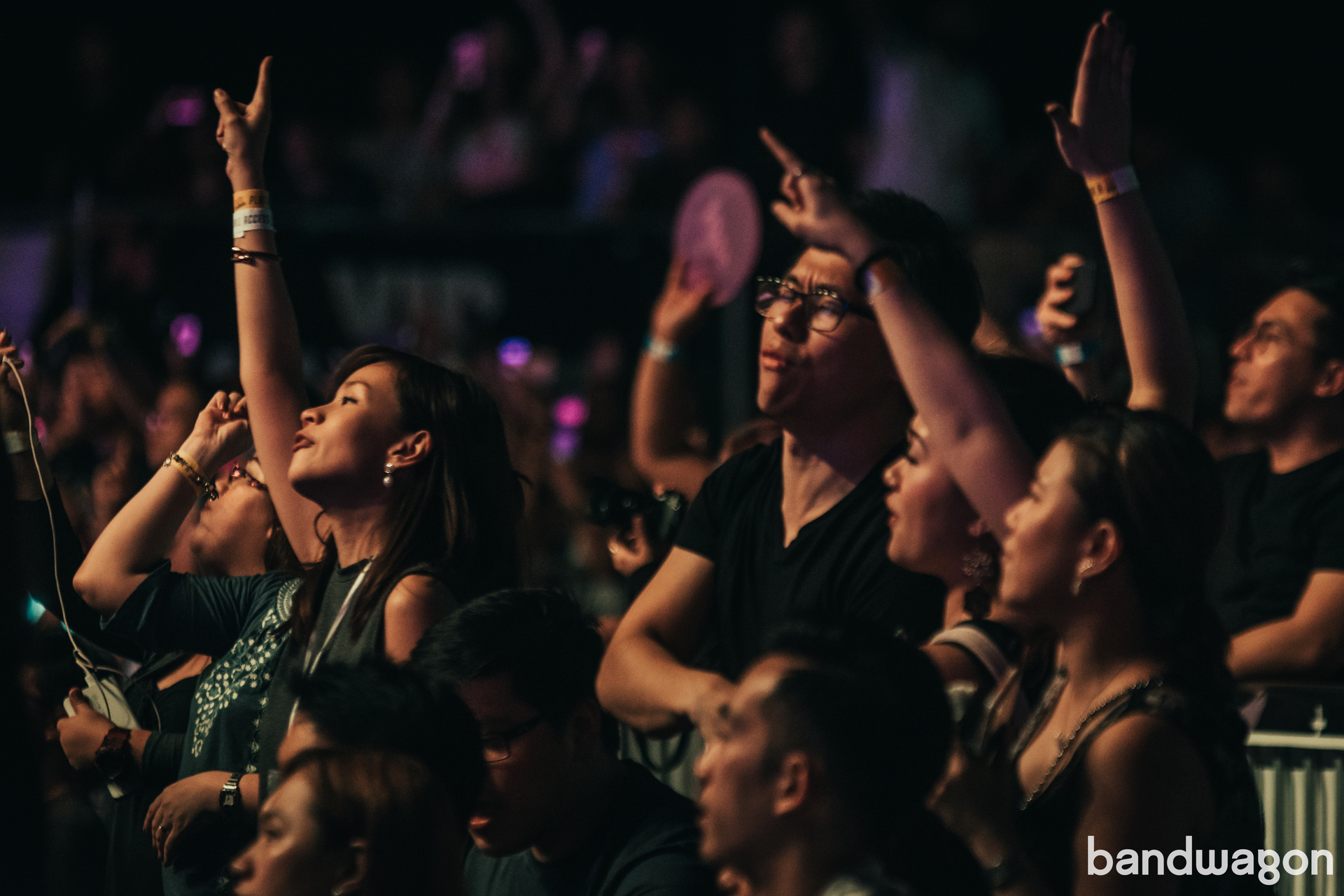