Last Friday night. Not a segue into a somewhat mediocre pop song, but the Friendly Fires dance party-showcase-set that went on at Avalon. The UK dance band returned to Singapore for a headlining set (also at Avalon) after receiving a strong reception from their previous gig here, as support for now-defunct legendary electronica duo, Faithless. 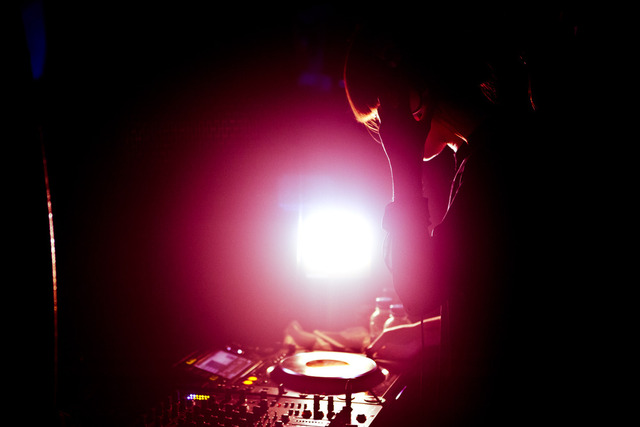 Local DJ Ginette Chittick began the festivities with her specially selected playlist of danceable and catchy tunes from Franz Ferdinand, Foster the People, and Morrissey. This managed to get the crowd warmed up on their dancing shoes.

Doors were opened at 7.30pm but it wasn’t until 9pm until Friendly Fires finally took the stage and from the get-go, people were already cavorting happily when they started off with the infectious dance track ‘Lovesick’. Lead singer Ed MacFarlane was gyrating suggestively to the music, almost as if he was hitting on us.

But of course, we lapped it up like excited schoolgirls and were happily dancing along with him. Their unique brand of disco-tinged indie pop resonated wonderfully with the crowd. Songs like ‘Jump in the Pool’, ‘Hawaiian Air’ and ‘Paris’ were warmly received with enthusiasm.

Ed even brought it to the floor during their fifth song of the set, ‘True Love’ as he made his way into the stunned crowd and groovily strutted across the area. Audience members immediately reacted by surrounding him, with many hurriedly capturing pictures of that special moment. 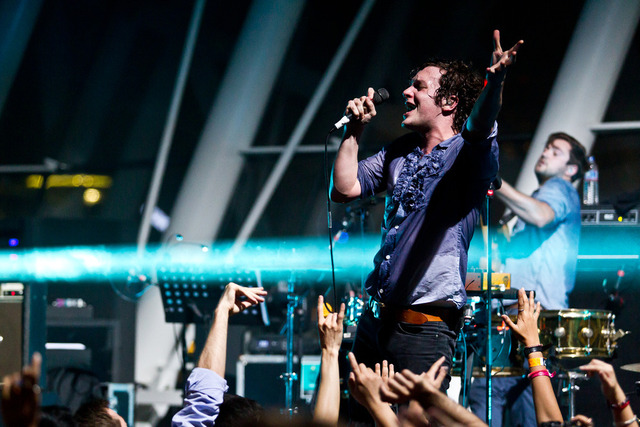 It was awe-inspiring how Ed was able to maintain stamina throughout the set. Certainly, the energy in the venue was absolutely high. The crowd did not let up the whole night, dancing as much as they pleased. Guitarist Edd Gibson was lively throughout the set as well, switching from his regular guitar duties to playing percussion instruments from time to time. The 17-song set was backed with a stunning view of the Singapore skyline, along with colorful (albeit occasionally blinding) lighting effects.

Ed’s voice was top-notch, although probably due to the sound mixing, it was subdued by the instrumentation from the other band members. A lot of kudos has to go to drummer Jack Savidge, who was on fire with his unique drum set-up, which joined acoustic and electronic drum kits.

The horn section, which consisted of a trumpeter and a saxophonist player, along with an additional bass player, injected an awesome layer of funk into their songs.

As the band played two final songs during their encore, they thanked the crowd before heading straight to the elevator, bringing them up to the second level. Meanwhile, we were on the ground, recovering from the roaring blaze that was Friendly Fires. 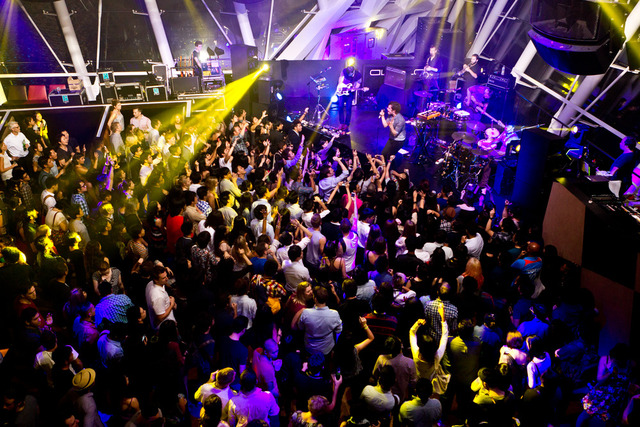