It was a lazy late Sunday afternoon this past weekend, the time of day when the heat and humidity recedes, giving way to a soft, balmy breeze. Outside Golden Mile Tower along Beach Road, passers-by and backpackers strolled and hung out on the steps, chatting with friends and boarding buses bound for Malaysia. While the tall, Brutalist-style building appeared unassuming from the outside, it was a wholly different matter indoors. It might have been a rainy, overcast day, but the mood on the fifth floor was anything but gloomy.

A large crowd of music fans had gathered to see a stellar lineup of five homegrown indie bands take the stage in one of the most exciting venues to open in recent times: indie cinema The Projector. Titled 'Channels & Terminals', it was a special show to help raise funds for headliner Pleasantry, who are about to embark on their first-ever North America tour this week. It is the band's first trip away from home, where they will play Canadian Music Week before hitting New York, Chicago and San Francisco.

The kind of tour they've set upon requires a lot of resources that little local bands can afford, so as the old saying goes, we can always get by with a little help from our friends. For the five-piece indie pop group, their buddies in Monster Cat, Plainsunset, ANECHOIS and Cashew Chemists generously lent some support for the night. 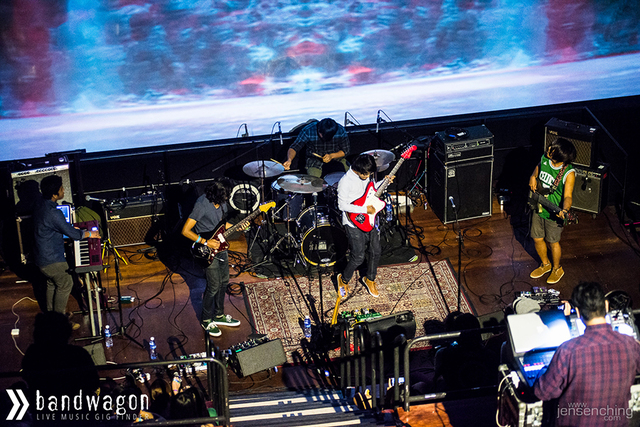 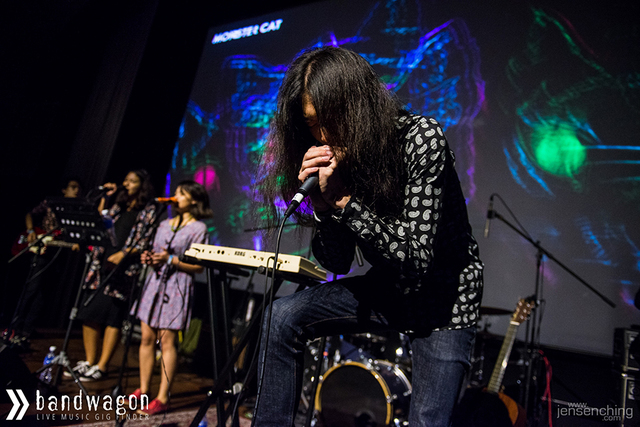 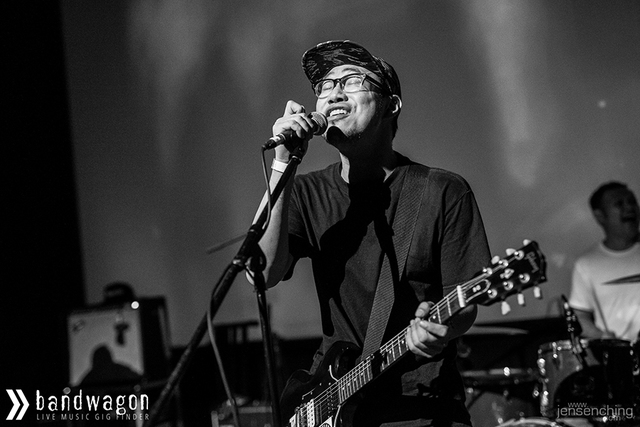 Plainsunset, on the other hand, put on the most relaxed, down-to-earth set of the evening. Cracking jokes and tossing good-natured jibes at each other throughout, the quartet emanated a casual vibe that befitted the leisurely confines of The Projector. Singer Jon Chan apologised at the start if he sounded "like crap" as he was recovering from a fever and flu. The band launched into the rollicking 'Pioneer' off their new album, as well as heartfelt renditions of songs both old and new. Their set, which comprised mainly catchy, driving pop-punk tunes, brought echoes of '90s alternative rock bands that still feel surprisingly pertinent in our electronic-focused climate of popular music. 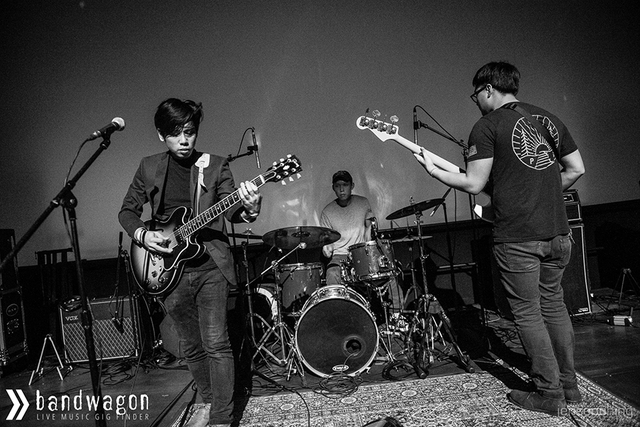 Cashew Chemists were next with their distinct brand of sharp, angular rock and bluesy jazz-inflected harmonies. Unperturbed by technical difficulties, they put on a mini jam session before starting their set proper. Frontman Yuji declared most of their songs as "unreleased", with the band running through songs like 'First Kiss' and 'Sarah'. With their old-timey melodies, Strokes-esque guitar licks and ebullient vocals, they cast a nostalgic atmosphere over the crowd that never fails with every gig they muster. They just need to churn out a new album soon. 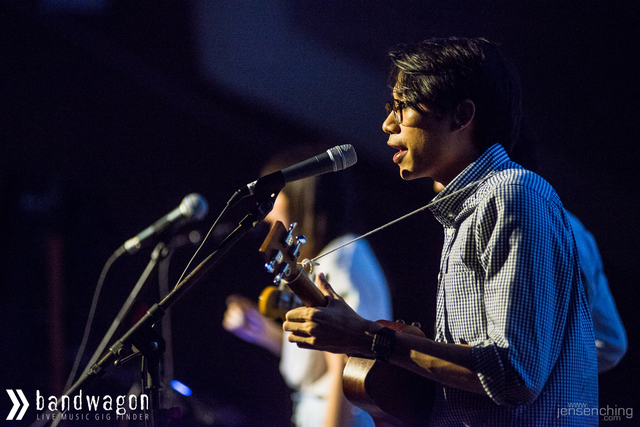 For the five-piece Pleasantry, they have been winning audiences over with their wistful lyrics, lush instrumentations and quirky song structures. All of those were on fine display as the quintet blazed through a tight set that included fan favourite 'Ariel', the joyful 'False Realities' and the dreamy 'Coasts', the latter courtesy of a split EP they recorded with San Francisco indie band Starry Eyed Cadet. Singer Samantha Teng's crystal vocals soared on tracks like 'Highlights', with guitarist Isa Ong excelling all the same with back-up vocals. 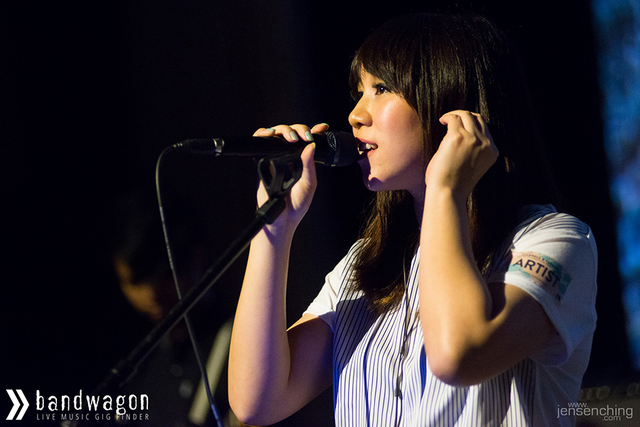 Watching them, it's not hard to see why they've garnered comparisons to Canadian indie rock stalwarts Broken Social Scene and Stars, two bands Pleasantry have expressed much love and respect for. Characterized by clean guitar lines, dreamy melodies and intricate arrangements, their songs are expansive yet intimate, polished but not clinical — possessing an emotional core with eminently simple and gentle lyrics that speak to you.

As the crowd thinned and dispersed into the night, there was only one thought that rang undoubtedly true to me: Watch out North America, Pleasantry are out to conquer your heart. You'd be foolish to say no.