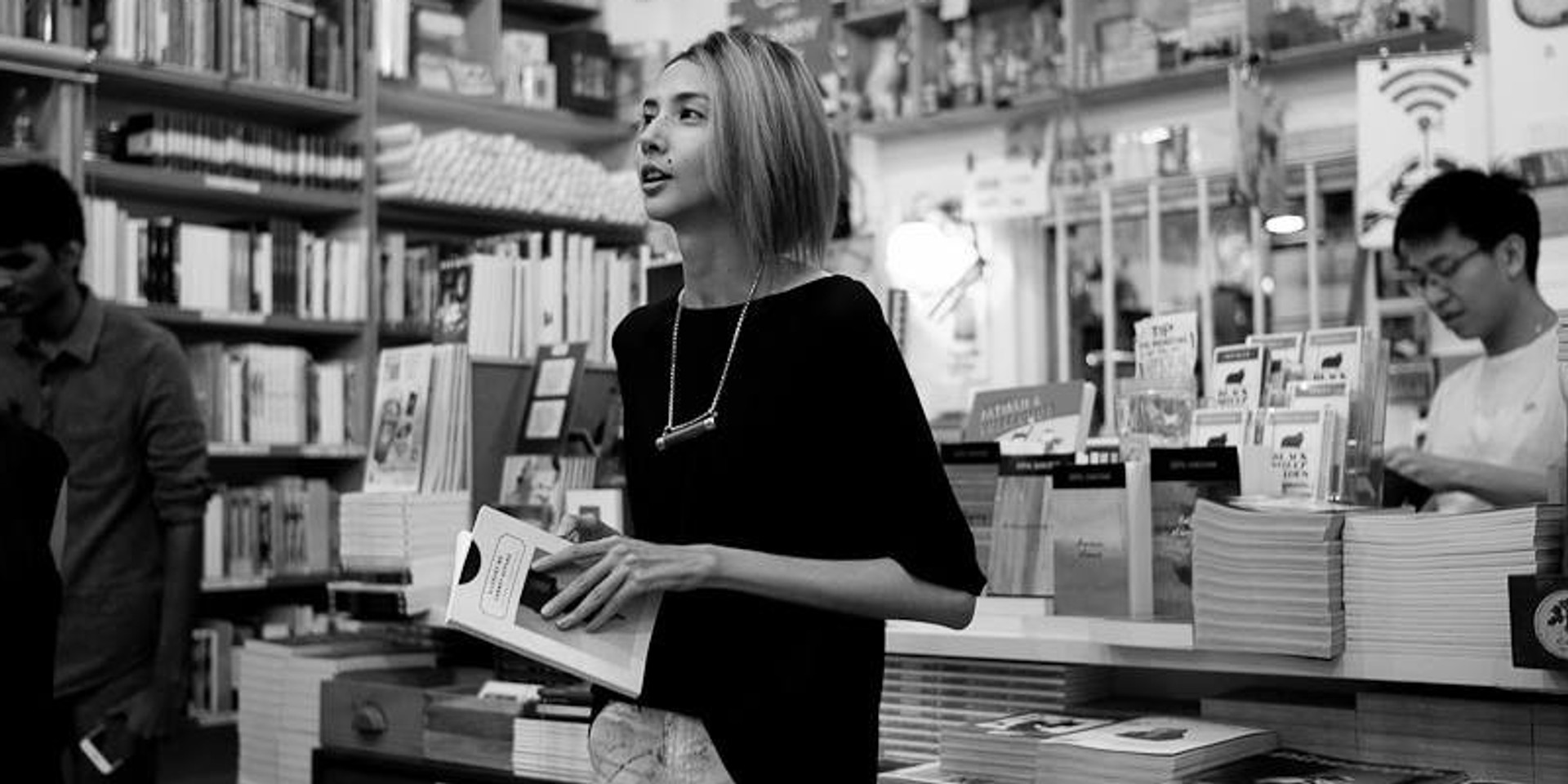 The Singapore Writers Festival (SWF) returns for its 19th edition later this month, featuring a whole array of exhibitions, panel discussions, workshops, lectures and performances spread out across 10 days. Regarded as one of Asia's premiere literary events, the SWF is one of the few multi-lingual literary festivals in the world, celebrating the written and spoken word in English, Malay, Chinese and Tamil.

Past editions have hosted luminaries ranging from poet laureates to Nobel and Pulitzer Prize winners, and this year promises to be no different. Held at the Civic District amongst historic buildings such as The Arts House, The National Gallery and the Asian Civilisations Museum, 2016's programme is immensely engaging and interested attendees are urged to get their passes as soon as possible.

But while a great many of SWF's activities are compelling, being a music website, we're especially intrigued by a unique cross-disciplinary musical performance entitled Cache! Featuring two fascinating pairings, this session aims to "explore the festival theme Sayang in a double-bill that touches on the value and significance of memory." 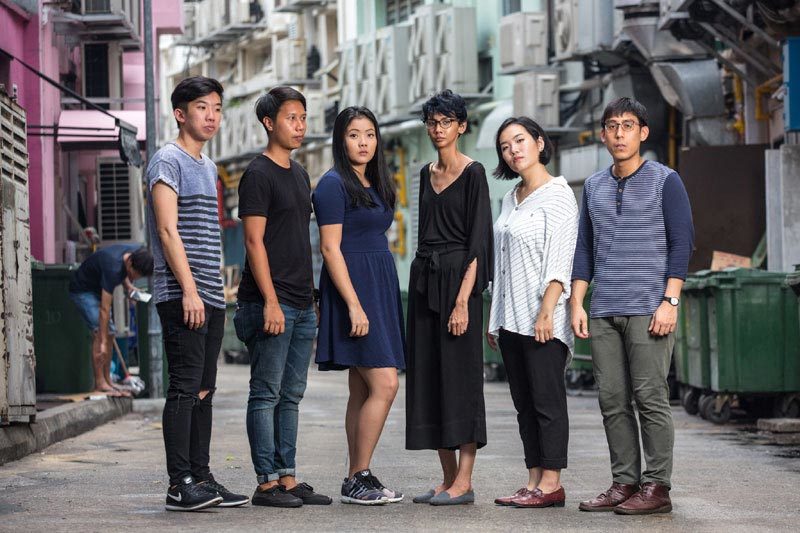 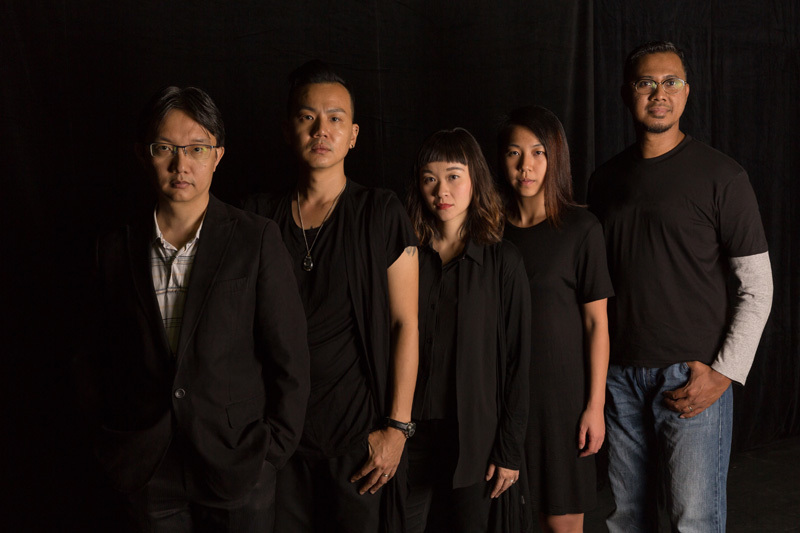 As some of you may remember, Jennifer Anne Champion also once teamed-up with alternative rock outfit Monster Cat for Musicity Singapore 2014, and we fully expect her forthcoming collaboration with enec.e to be just as wonderful as her previous musical dalliance.

Likewise, SA's famously improvisational take on traditional Chinese music and modern electronic instrumentation should prove to be an exciting sonic canvas for Tan Chee Lay and Hassan Hasaa'Ree Ali to work with. 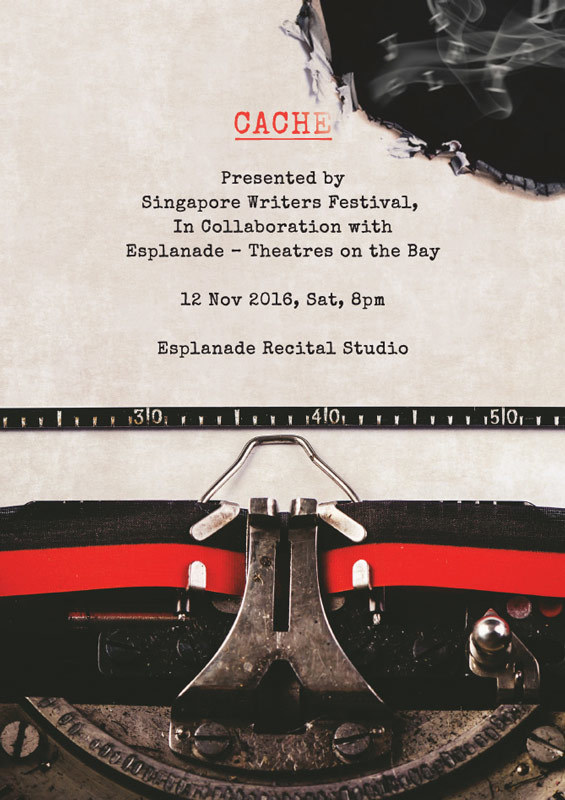