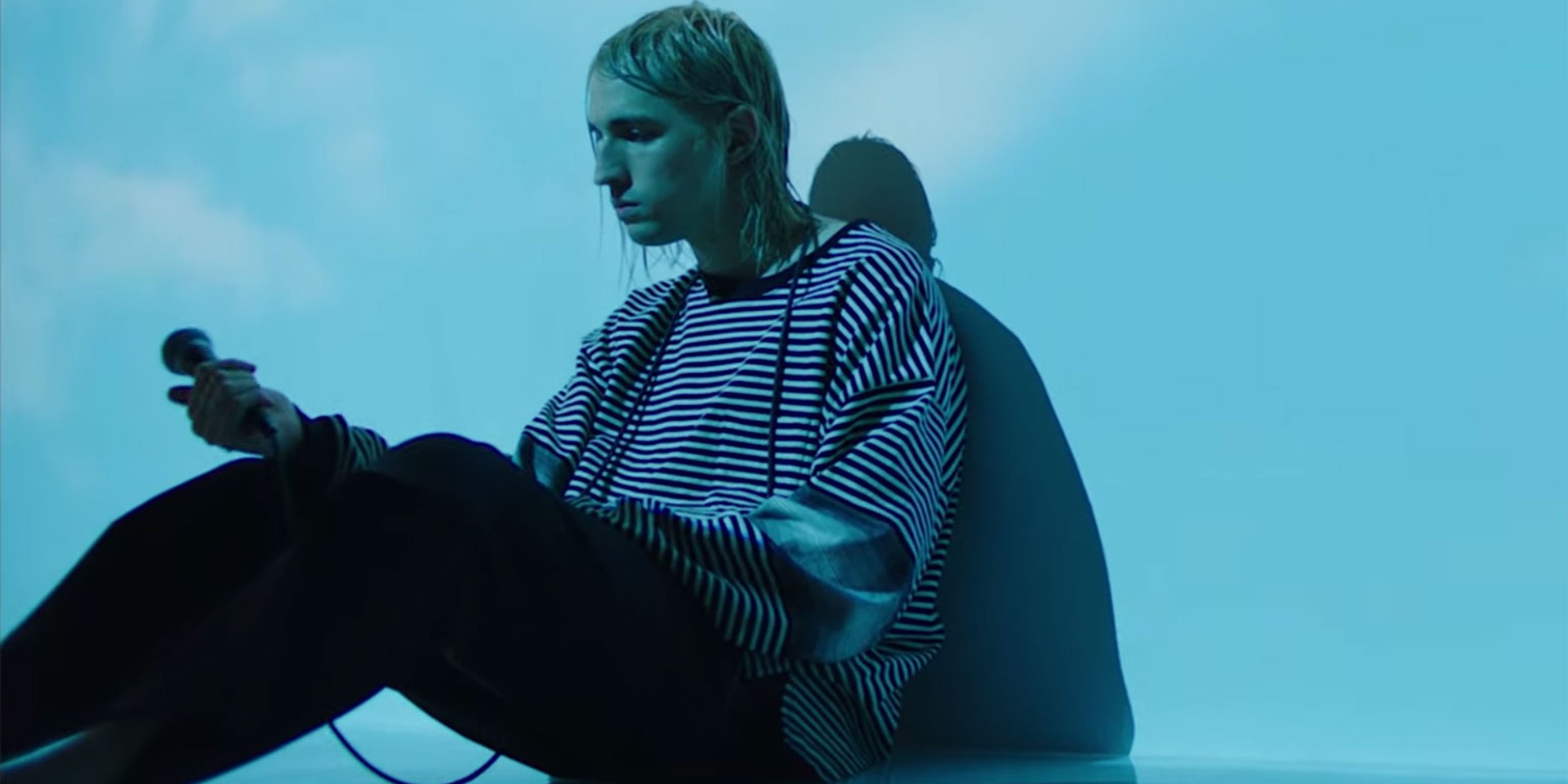 Not many people remember this, but for a period of time, Porter Robinson was a burgeoning dubstep wunderkind, cranking out tunes like 'Spitfire' and 'The State' in 2013. Then, in 2014, he flipped the world of EDM on its head with the release of his debut album, Worlds. The record was a sharp turn in direction for the producer, who had now ventured into the world of electronic fantasy, inspired by anime and video games. And with that, Porter Robinson won himself a legion of diehard fans that have stood by his side for the next six years, as he battled depression, and took a hiatus.

During those six years, Robinson would resurface to launch a side project titled Virtual Self, which explored the realms of trance, DnB, and other popular '90s rave sounds. Robinson's last single under his own name came in the form of 2016's 'Shelter' with Madeon. Last year, Porter Robinson performed at Ultra Singapore to a capacity crowd, showing just how strong his following had remained, despite not releasing music in years.

Now, however, all of that has changed. At long last, Porter Robinson has released a new single, titled 'Get Your Wish', off his upcoming sophomore album, Nurture. The album has yet to receive a release date. Along with the single, the producer has also released its accompanying music video, which was directed by Chris Muir, with the Creative Direction coming from Robinson and The 1975's Creative Director, Samuel Burgess-Johnson.

Robinson said of 'Get Your Wish':"‘Get Your Wish’ is about finding a reason to keep moving forward, even if it’s not for your own sake. I was doing really badly in 2015, 2016 and 2017. My entire life revolved around making music, but for the first time in my life, I was struggling to make anything at all. I was desperate to make something I was proud of, but the more I struggled, the worse the problem became. I was very seriously depressed and genuinely thought my life as I knew it was over.

It was about three years of trying to write music, failing, and being crushed by it every single day. There were times when I wondered if it was pointless for me to keep trying. I didn’t even know what I was hoping for. If I had come this far and I was still dissatisfied and unhappy, then it was impossible not to ask, 'Even if I do finish new music, what am I hoping is gonna happen? What is it I want that I don’t currently have? Am I gonna be happy then? Why am I not happy now?”'

I felt like I had no options - because while the prospect of struggling indefinitely was terrifying, the thought of quitting music was much worse. For a very long time, I didn’t know what the answer was. I knew that no level of achievement was going to make me happy, but I still felt a life-definingly strong urge to keep doing creative work. But gradually, I came to realize what the point is for me.

You know how every once in a while, when you’re driving or something, the music you’re listening to just moves you in this amazing, transcendent way? It’s this sublime experience that can’t really be described, but for me it’s like this: I feel like the world is beautiful and filled with possibility, and that I want to cherish every second that I have to be alive. That description doesn’t quite capture it, but it’s as close as I can get.

I have this experience every once in a while when I’m listening to my favorite artists. I feel overwhelmed with gratitude that they do what they do. I think being able to give people that experience through sincere songwriting is what makes it worthwhile.

I realized I shouldn’t write music with the expectation that productivity or achievement will fix my problems, but instead with the hope that my honest expression will move people the way music moves me. So when I was really struggling to write and it seemed impossible, instead of thinking, “You’re struggling because you’re a fraud, you’re clearly not cut out for this,” I began to tell myself, 'yeah, this is what you sacrifice.' 'Get Your Wish' is about that breakthrough, which was one of many that helped me through those years. Making music started to make me happy again."

Check out the music video for Porter Robinson's 'Get Your Wish' below.