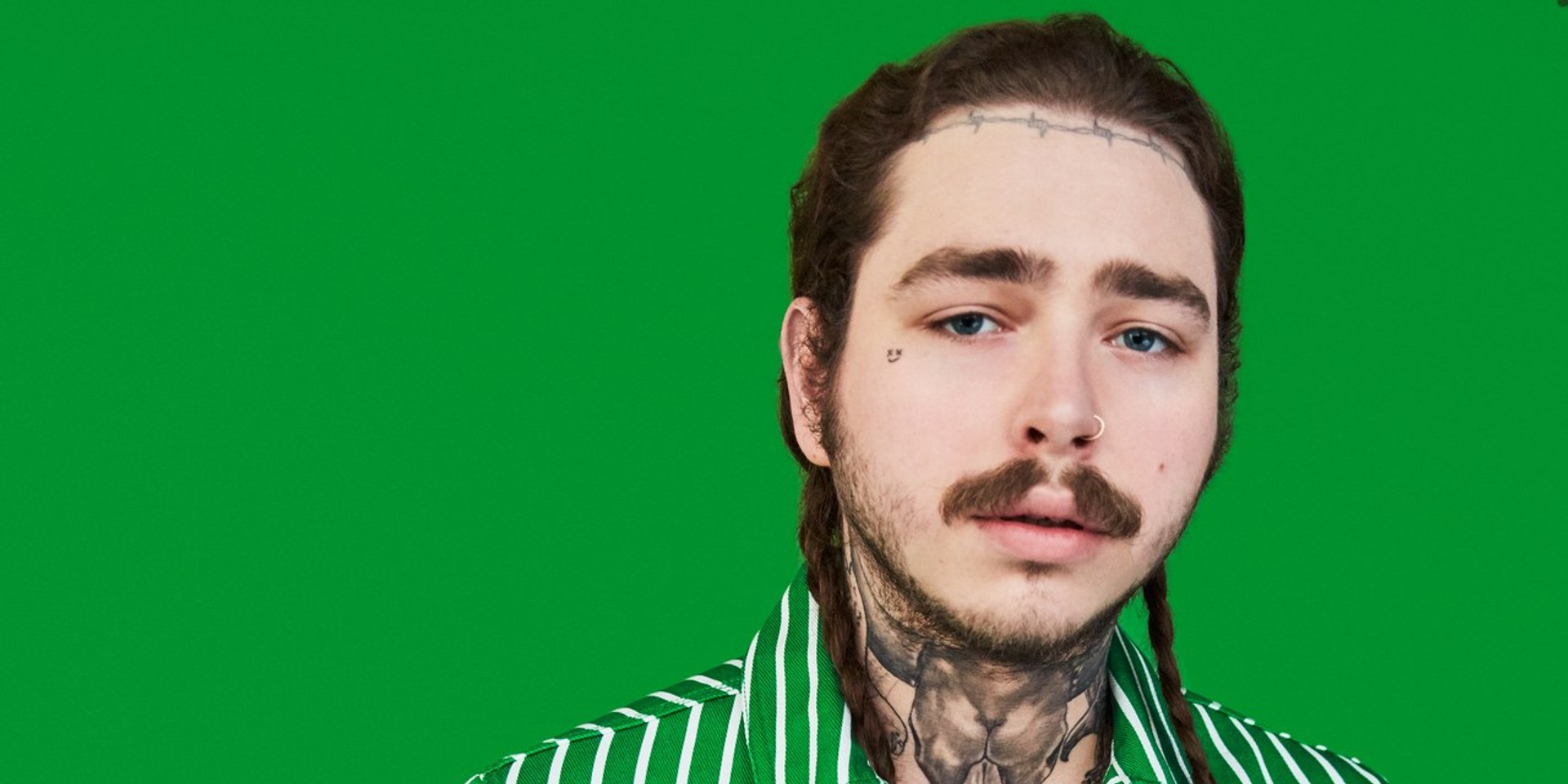 During a concert in Wyoming, the 'Better Now' vocalist announced that his upcoming third album has finally been completed. Malone said to the audience: "I’ve got some pretty awesome news, and the reason my voice is kinda fucked is because I was in the studio for the last three days and we just finished up the new album, and I think it’s gonna be pretty god damn out of sight." Check out the announcement here.

Further information surrounding the album, including its title, release date and track listing have yet to be announced.

Post Malone most recently released his gritty music video for 'Goodbyes' featuring Young Thug. It is currently unknown if the single will feature on Malone's upcoming album.

Check out the music video for Post Malone and Young Thug's 'Goodbyes' below.