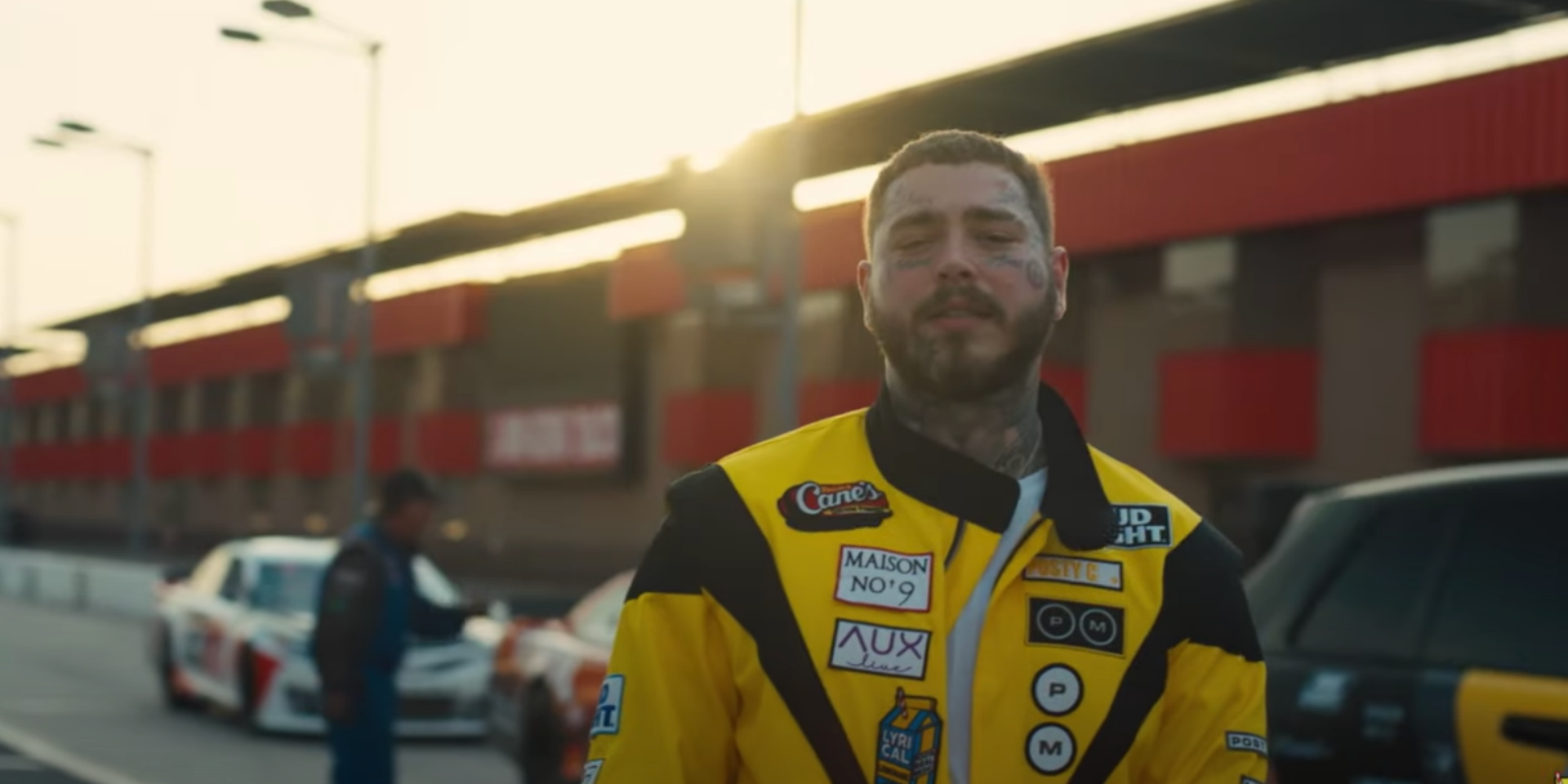 Rapper Post Malone is back with a new single titled ‘Motley Crew’, his latest release after his third studio album Hollywood’s Bleeding in 2019.

Said to be inspired by heavy metal band Mötley Crüe, the song is another one of the GRAMMY-winning act’s signature tracks where he alternates between rapping and wistful crooning.

The announcement of the new single was first made by Malone’s manager, Dre London, in an Instagram post on Malone’s birthday on 4 July.

"Happy Birthday my brother @postmalone," London wrote. "I tell u all the time you are 1 of the realest Americans I ever met!! So of course your day is today! This week we celebrated by shooting a MOVIE!! I'm excited to finally announce new single 'Motley Crew' dropping Friday!"

Check out the music video for ‘Motley Crew’ below, which features Malone hanging out with friends and driving on a NASCAR track.

Malone is slated to perform at multiple shows in the coming months, including festivals in the United States, United Kingdom, and Germany.