There are some things in life you would never think to be witness to. For instance, here I was on a Friday night, watching an adult British man dressed in an elaborate turquoise suit (I think he’s supposed to be a Triceratops or a Stegosaurus; my dinosaur classification is a bit rusty), darting around behind various electronic instruments. And yet there we were, jiving along to aquatic synth bleeps and bloops flowing seamlessly from his apparatus. Surreal it may be, but this was Totally Enormous Extinct Dinosaurs after all.

It was quite a while before Orlando Higginbottom went up on stage, and there was ample time to mingle around and get a few drinks in before the set began proper. By the time the man went up on stage in his trademark outlandish costume, the crowd collectively forgot all about their restlessness and congregated to the front of the stage. He took the stage with the composure of a British gentleman - civil and polite, exuding a kind of unexpected confidence, especially from one who’s a relatively new player in the UK electronic music circuit. In all his elaborate costume glory, he had a very small stage presence, presenting his music as the focal point, as it should be for all musicians. 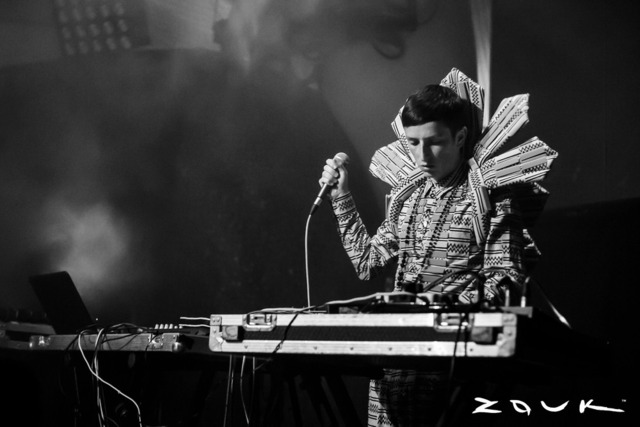 Looking at him setting up the beats on his massive array of samplers, mixers and laptop, and gradually settling into a vibrant mix of fan favourites, it was clear to everyone that this was not your usual DJ set. No, this was Zouk Live. Featured musicians actually have to perform live and actually play their instruments. The intense focus and control he had (barely interacting with the audience) showed in his almost flawless set, with minimal house pieces seamlessly segueing into one another. The thing that I love about his music was that his synths, bass and other electronic elements all felt invariably organic, a trait that he shares with fellow UK electronic greats Disclosure and Four Tet. 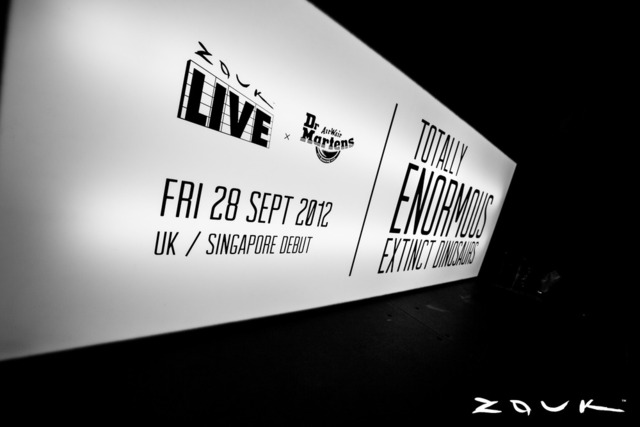 The Zouk Live designation to the event added some exclusivity to the event; Zouk actually felt a little quieter than usual, which is always a good thing. The people that came down to see TEED play were definitely not the usual drunken mess of immaturity and rowdiness (aka something you’d see at a Steve Aoki gig). They were less dancey, but not lacking at all in enthusiasm – especially when it came to popular tracks such as ‘Your Love’, ‘Garden’ and ‘Tapes & Money’. There was also the obligatory Jungle music tribute halfway through the set, which is apparently quite the norm for every TEED show.

The vibes were just right that night at Zouk. People were there for the music, more to enjoy and appreciate the incredibly cool tunes of TEED than looking to get lucky with the opposite sex (not that the option was completely off the table). It’s just nice to see the people around you genuinely take pleasure and actually listen to what’s being played. Hopefully acts like SBTRKT, Mount Kimbie and now Totally Enormous Extinct Dinosaurs become gateways for more live electronic producers to play over here. And they should, we’re all dying to see them play live here. 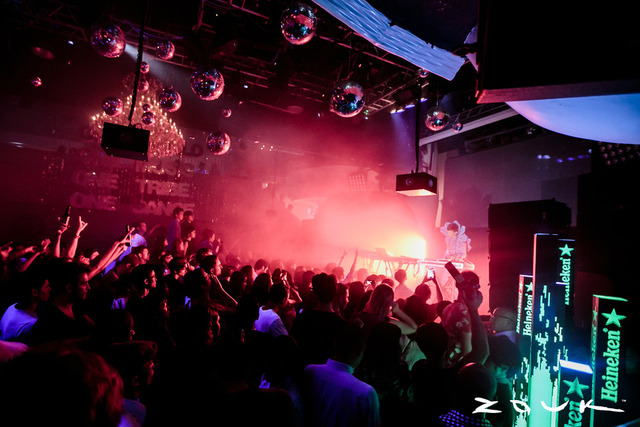