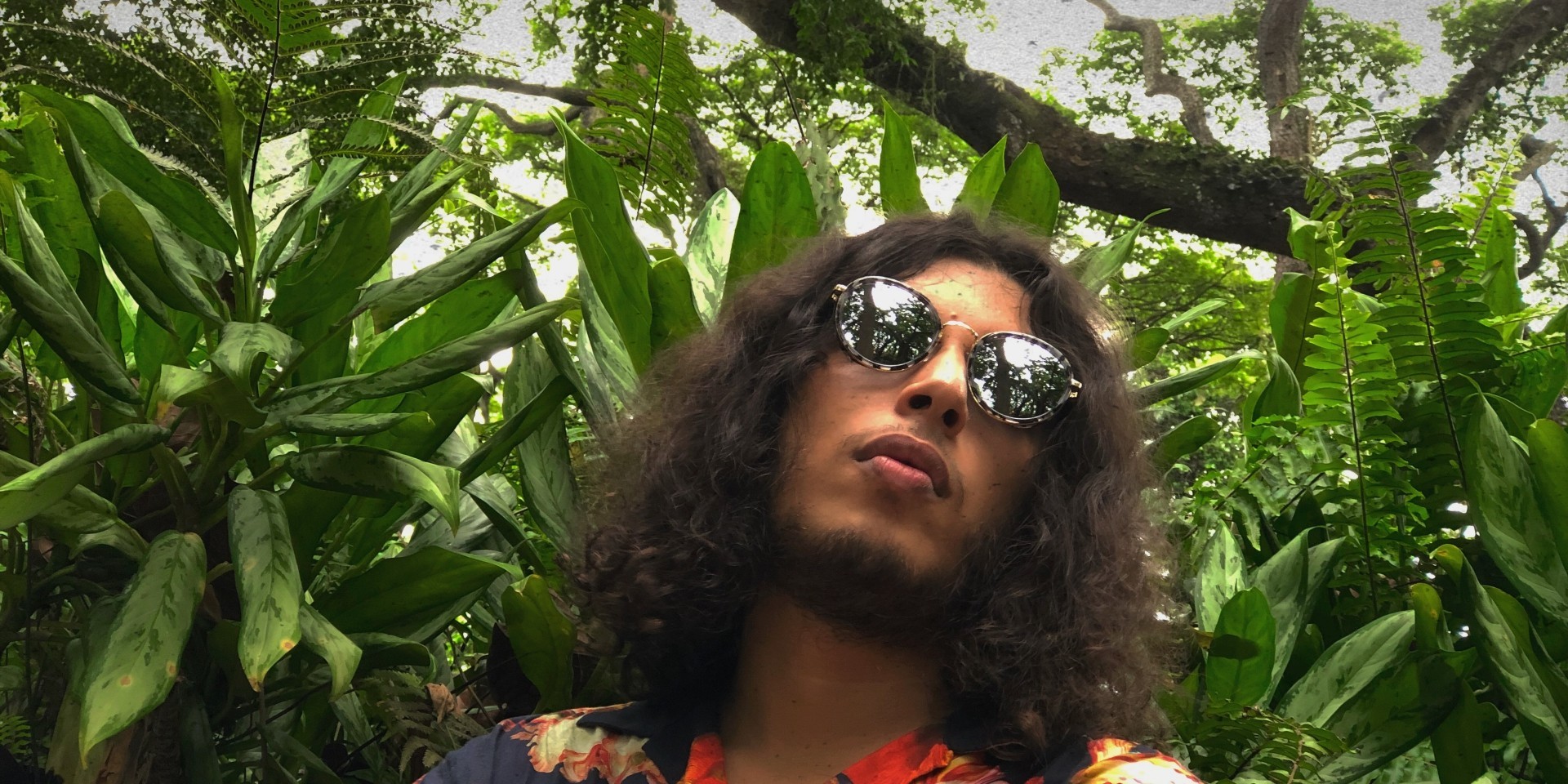 When you’re lost, you look for a way home. That home may not be a spatio-temporal reality. It’s a centring force – a warm, safe place with an emotional power that radiates outward. On his latest single, 'Pinch', Houg chronicles that search. Like his quest, the sonics are Quixotic and romantic. But there’s an uncanny mingling of poesy, considered craft and openhearted longing that makes it a keeper. Nothing here is one-dimensional.

Today, he lifts the veil on the song’s accompanying music video. Read on to find out more about what inspired it all.

I’m Sameh. I used to play in a post-punk band. That went nowhere. My bandmates gave me fair warning that they were going to get married and settle down. They told me that I’d be better off doing things on my own. While I was NS not too long after, I took the time to really go full-on into being a solo musician. The aim was to express  myself even further. I loved playing and experimenting with synths so that was the first thing I fully took advantage of when I went solo. In doing that, my influences changed as well. I had the freedom to indulge my love for ‘80s bands like New Order, Tears for Fears and the Talking Heads. 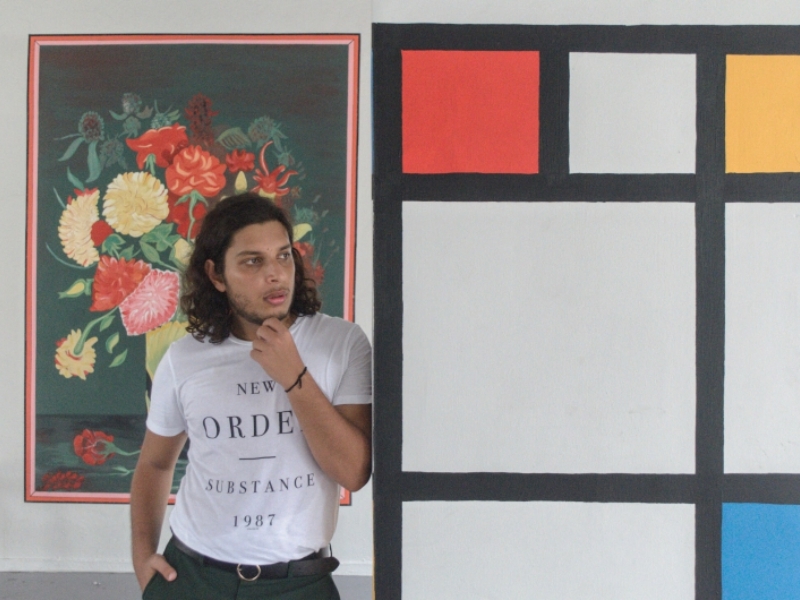 And in that transition from a band to solo setting, what did you find was the biggest challenge you had to work out?

I knew that the instrumentation wasn’t going to be a problem but the singing was. I was coming from a genre where the singing is flat and monotonous but what I wanted to do now was flamboyant. I had to change my vocal influences. Jay Kay from Jamiroquai and Glass Animals were acts I really looked up to. Initially, I thought that style of singing to be too sensual but I eventually came around to it.

While I was in NS, I formulated a plan to export my music overseas. I knew that it’d have to have legs beyond Singapore, so playing in Australia became a focus for me. For months on end after NS, I drove Uber to fund my trip there.

It was tough because I was driving seven days a week. My social life took a beating, for sure. My second single ‘Slice of a Pie’, is about that. But I just kept thinking of the end goal. The good thing about Australia is that it’s not too far away so travel wasn’t an issue. Its exchange rate is almost comparable with ours, so it wasn’t be a massive drain on me, financially. But over and above that, its music culture is really strong. Bands such as Miami Horror, Empire of the Sun and Tame Impala, all have elements I wanted to include in my own music.

How would you say your experience went?

It was good because it helped me in my most formative days. I internalised the values and worldview of the musicians there. People don’t talk about these things enough but that intangible stuff is really important. I picked up this awesome communal spirit from the Aussies. They believe that if you’re going to do something, you find like-minded people and build a community. They’re also really warm and open. I got involved with various collectives and played a bunch of shows and just got exposed to a whole lot.

And lastly, take us through ‘Pinch’.

Emotionally speaking, the song is a culmination of how I felt about my 2017, especially my experiences in Australia. There were some frustrations, like how I was burning money by the day because I couldn’t work while I was there and I had to submit my music to various blogs and outlets, which was also costly. Besides that, I was worked up over low listenership and the lack of a proper turnout at the gigs. On ‘Slice of a Pie’, I tried to express the dread of it all so I could live out my plan. ‘Pinch’ is about how I found my footing whilst I was there. It’s an existential song. I had to wrestle to with the self-doubt and anxiety that came with taking an unconventional path, unlike my friends, who were in the midst of getting their degrees.

But at the same time, the song is kind of abstract. It’s the hypothetical scenario of a potential casualty of music. Think of a National Geographic journalist in the wild observing what he sees and recording it all. At the end of the day, the message of that song is that if you stay creative, persistent and positive, you can rise above it and do better for yourself.