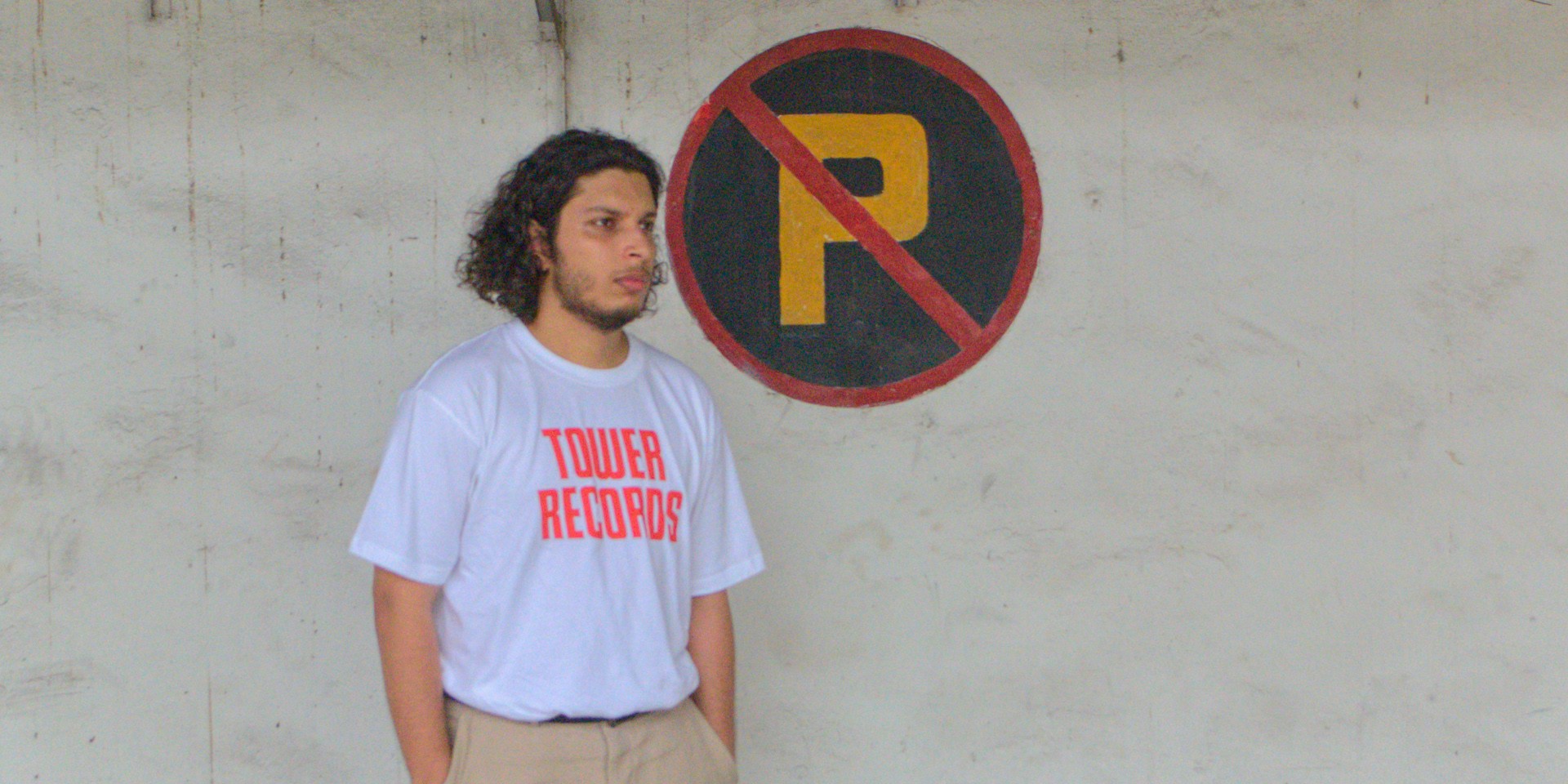 This is by no means Houg's first work – the Singapore-born singer-songwriter put out his debut project, The Death Process, last year, and toured Australia extensively to promote it. Houg's dramatic, full-bodied vocals – with occasional rap inflections – distinguish 'Slice of Pie' within the growing intersection of chillwave and trip-hop.

The subject matter of 'Slice Of Pie' is also relatable to anyone living this 21st century life: it revolves around the emotions and woes of being a private hire driver in Singapore. It might seem like an odd topic for a song, but it works – and incredibly at that. We asked Houg about the experiences behind 'Slice of a Pie' and how he was able to convert those experiences into music.

Houg: It was definitely a mixed bag. The job itself was so full of experiences that I was overwhelmed with emotions and yet at the same time, numb. I guess it’s because of the level I was committing to the job, I essentially slept in the car because of the hours I’ve clocked. I had to do that to keep the Australian plan alive. So although I felt so much, the exhaustion also took it all away.

For example, to keep my mind off terrible passengers or poor traffic, I spent a lot of my time listening to Lush 99.5 FM (before they shut down) and just seeing how many local musicians were great at their craft and getting the recognition they rightfully deserve, I got more inspired to be amongst them. Also, more inspired to take it everything I’ve felt at that point and pour it into a song once I got home.

But that mostly didn’t happen because of how tired I got by the end of the shifts, knowing I have an early one the next morning. So yea, essentially, I was full of emotional inspiration but not present at the same time because of the job. The only way I managed to finally sit down and write the whole album in which my first single was from, I had to eventually quit the job and spend weeks in isolation writing and producing my stuff.

Houg intends to return to Australia soon to further his music career, but will be performing here while he's back. You can catch him perform this song and more on Sunday, 18 March at 2.30pm at Urban Ventures Street Party - Vol. 9 on Keong Saik Road.

Check out 'Slice of a Pie' by Houg below: